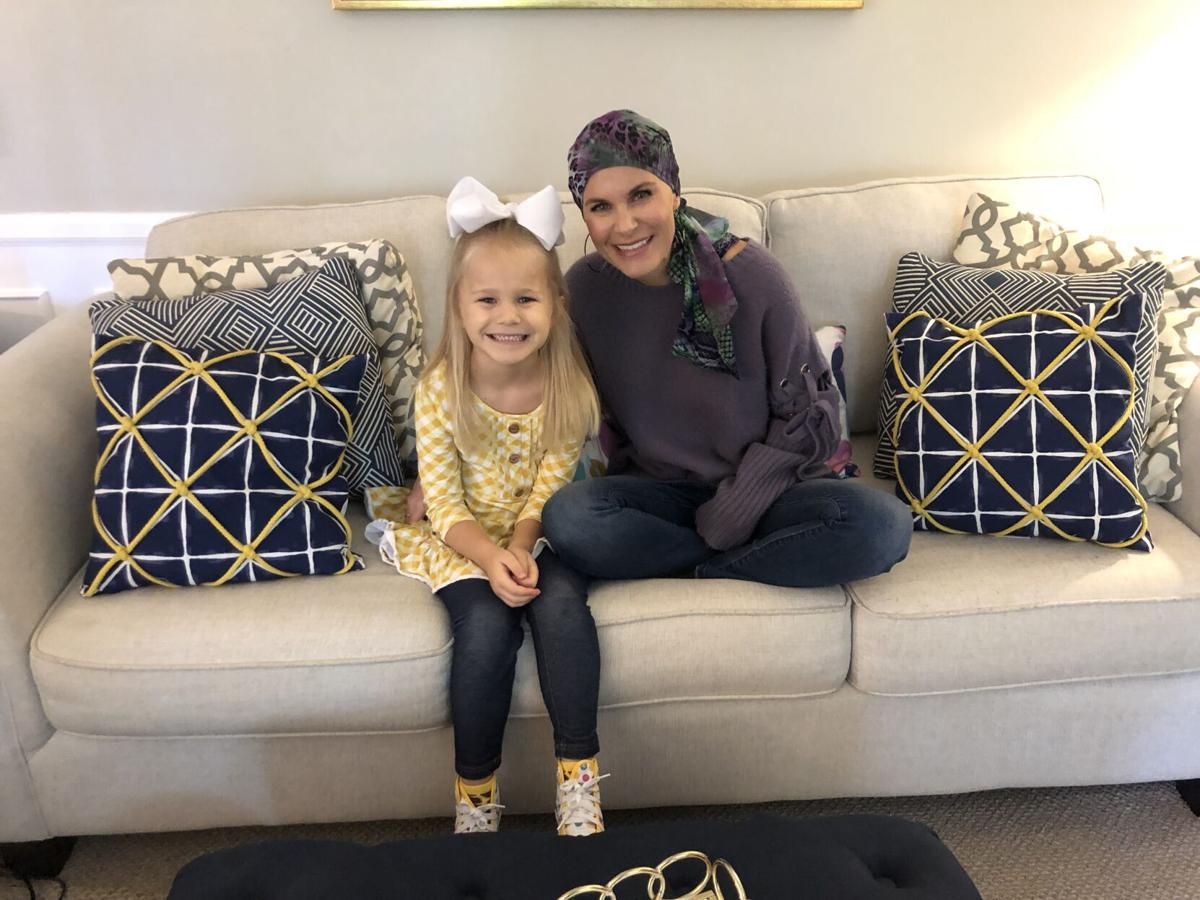 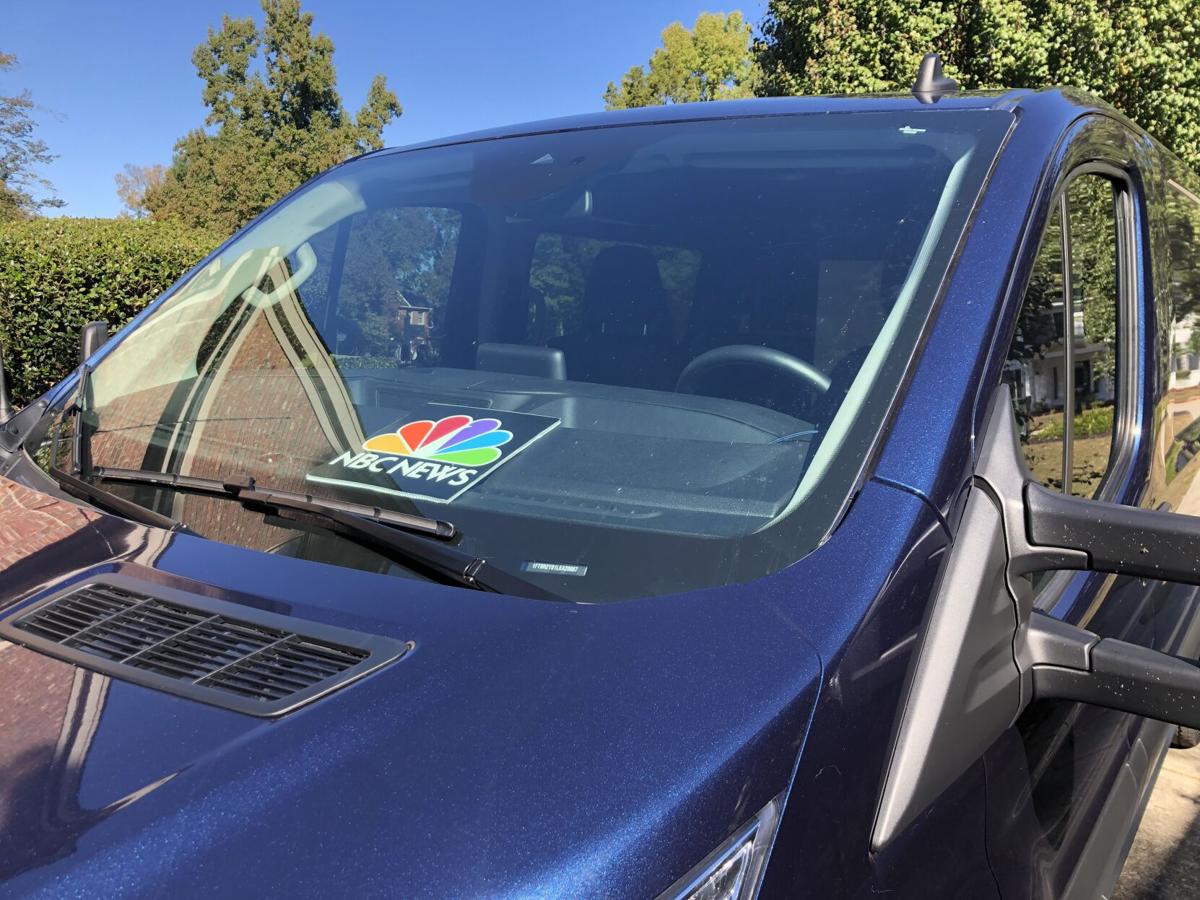 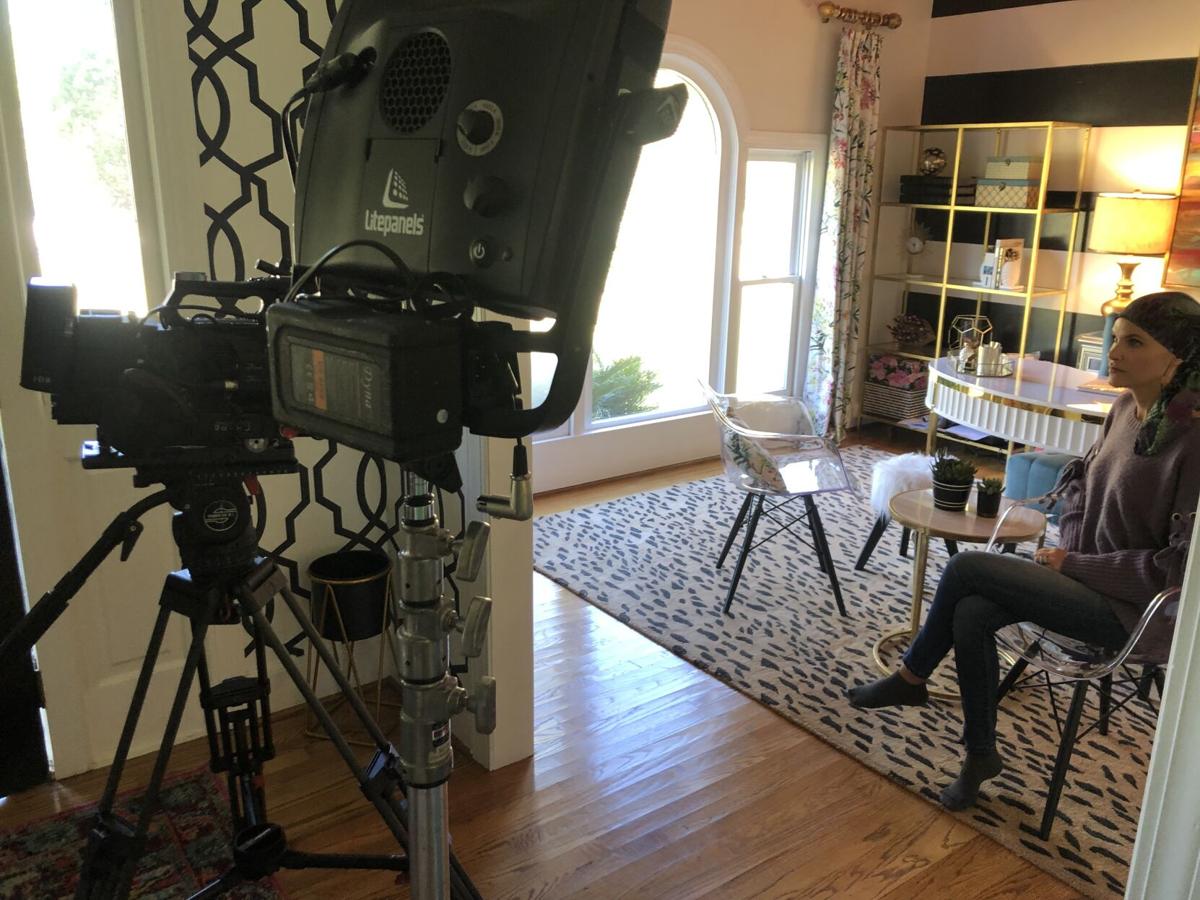 Irmo mother Ashley Bagwell had the scare of her life Oct. 12 when she witnessed her six-year-old daughter, Hadlee, having a seizure. She'd been laying in the bed beside her, and Bagwell said she began to feel her daughter kicking.

Terrified, Bagwell said she watched Hadlee drooling from the mouth as her lips turned blue. She yelled out to her other daughter, asking her to call 911. Bagwell became panicked when she realized her daughter was unable to get an answer. Her husband also tried, with no response.

"I thought maybe it was our phones," she said. Her husband and other daughter ran to the neighbors' houses, and according to Bagwell, eight different phones were used to call 911 with no answer.

Their home's alarm began to sound after they ran out the door, which Bagwell said prompted the Irmo police and fire department to respond.

Once they arrived, she said one of the two agencies was able to speak to a dispatcher, who said they would send a Lexington County ambulance. It was coming from Batesburg. Bagwell said after 45 minutes to an hour, the ambulance arrived and took Hadlee to the hospital.

Thankful their daughter recovered after a three-day hospital stay, the Bagwells were left with frustration and questions as to why it was impossible to reach a 911 dispatcher on their own.

The family went to social media to voice their concerns. Bagwell's sister, Meredith Atkinson, posted a Facebook status about the event. According to Atkinson, a producer from Good Morning America reached out who was interested in sharing their story.

Although Bagwell and Atkinson said they appreciate the national attention to shed light on the situation, their biggest goal is to ensure this doesn't have to happen to anyone else.

Atkinson said she knows there are many businesses that have been impacted by COVID, in need of employees. "We feel for them. We understand it's a problem. It just never occurred to us with the shortage of employees for every business right now, that it would affect our phone call to 911," she said.

Cola Daily reached out to officials in Lexington County regarding the incident, inquiring about the potential staff shortage:

"County officials are aware of the incident and are taking appropriate action to mitigate the possibility of this occurring in the future," a spokesperson wrote in a statement.

Bagwell said she hopes people seeking a job will consider becoming a dispatcher. "No one ever thinks their daughter is going to be in need of life-saving support, and then no one's going to answer the phone call," she said. "Maybe there's somebody out there that might think, 'I need a job. I should go apply at 911.'"

The family was told Good Morning America will reach out shortly to let them know when the piece will air. The definite date will be updated when received.

"We just  don't want this to happen to anyone else," Bagwell said.

Anyone interested in becoming a 911 telecommunications operator can view the job description on Lexington County's website (currently fifth job listed).