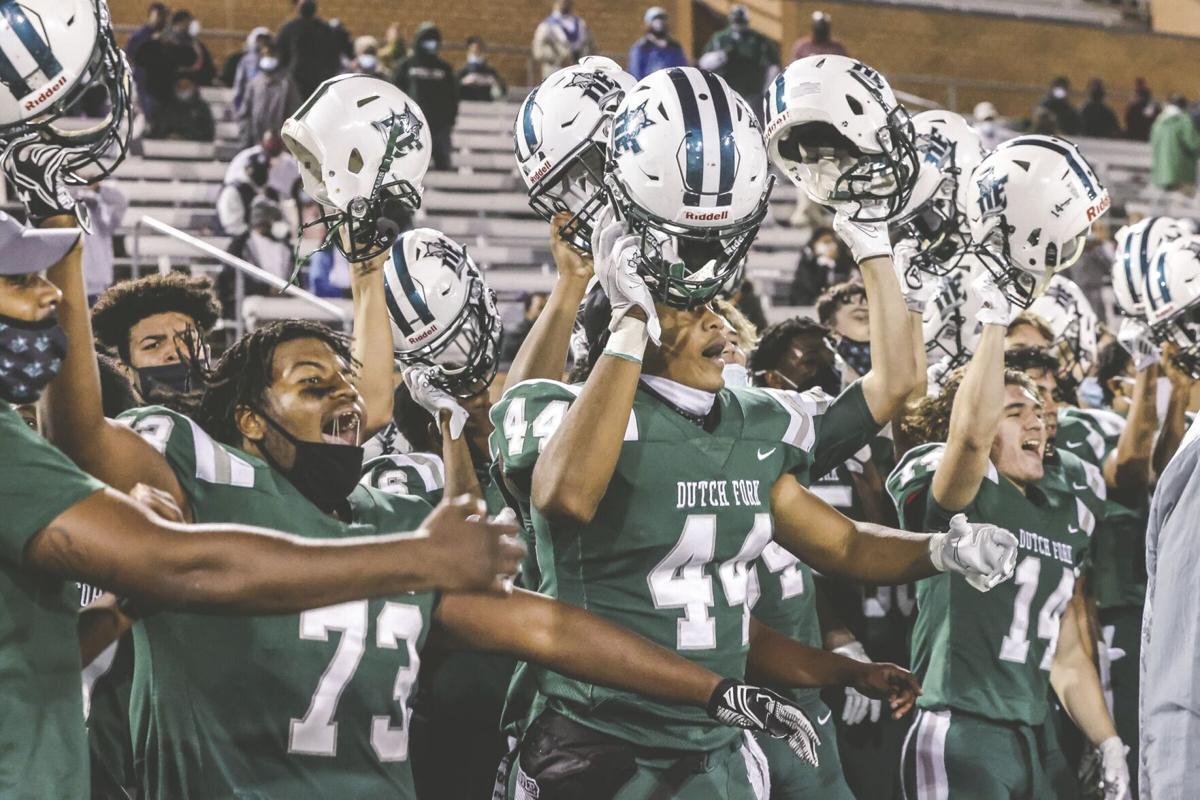 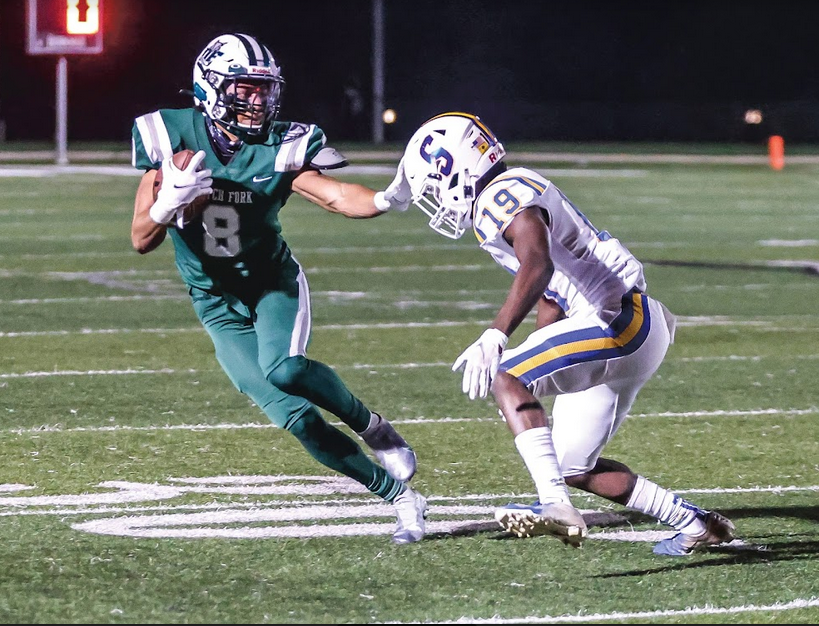 Reigning state champions Dutch Fork and AC Flora enter this football season once again as the top teams in their respective classifications.

The Silver Foxes currently own the following winning streaks:

River Bluff ranked 10th in the Class 5A poll after reaching the Lower State semifinals last season. The Gators will travel to Lugoff-Elgin Friday.

Fresh off winning its first state title in school history, the Falcons received seven out of 10 first place votes in Class 4A. They open the season on the road against Brookland-Cayce, who ranked ninth in Class 3A a spot behind last year's Lower State runner-up Gilbert.

Irmo ranked ninth in the Class 4A preseason poll. Due to COVID-19 protocol, the Yellow Jackets postponed its season-opener at home against Chapin (which received votes for the Class 5A poll) and will announce the status of the Aug. 27 game versus Dutch Fork.

Airport received votes for Class 4A and will open the season at home against Crestwood, which replaced quarantined Swansea.

The Midlands had three teams ranked in Class 3A, led by Lower State champion and state runner-up Camden. The Bulldogs, tied with Chapman for second, open the season Friday at Zemp Stadium against Class 2A second-ranked Gray Collegiate Academy.

Newberry was sixth and Saluda and Batesburg-Leesville ranked eighth and ninth, respectively, in Class 2A with Andrew Jackson, North Central and Pelion receiving votes.

CA Johnson was the lone Midlands team ranked in Class A at number 9. The Green Hornets will have their third head coach in three seasons in former Camden and Fairfield-Central assistant coach Scotty Dean.