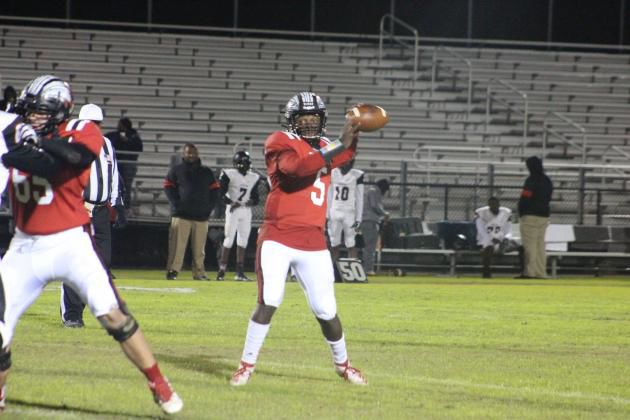 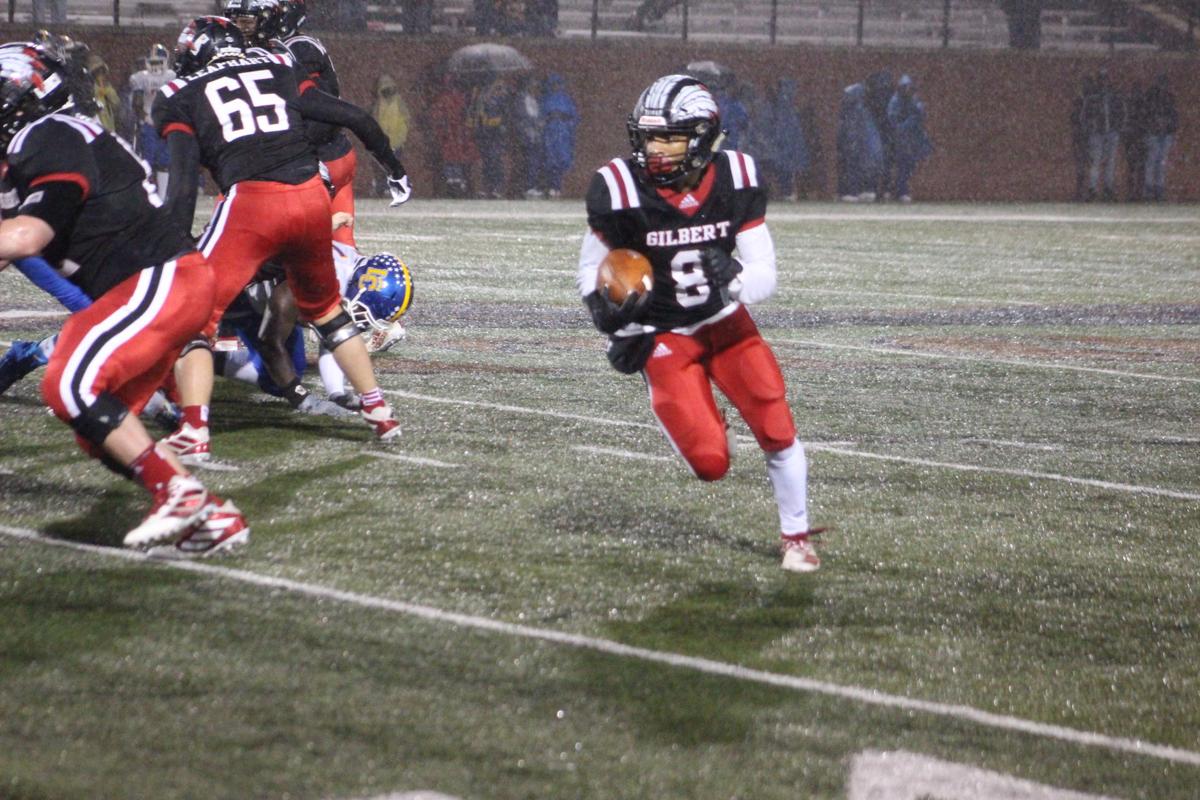 A day earlier, he received another unexpected prestigious honor. Tolen was added to the South team at the Touchstone Energy Cooperative All-Star Bowl taking place Dec. 14 at Doug Shaw Stadium in Myrtle Beach.

“I am very excited for Jy,” said Leaphart, who was originally slated to coach Tolen at the Dec. 20 Columbia Metro Bowl at Brookland-Cayce High School. “He is very deserving of the honor, and his numbers this year show that. Over 4,000 yards passing and 47 TDs to three INTs. It’ll be a great opportunity to have some more college coaches take a look at him as well. We are all very proud of him.”

As for Tolen's place in the Columbia Metro Senior Bowl, it will be filled by an Indian teammate. Leaphart said Thursday wide receiver Jamais Holloway has been added to the West roster as an athlete and Saluda's Noah Bell will move to the quarterback position.

Holloway led Gilbert in receptions (57) to go with 670 receiving yards and three TDs this past season. He also rushed for 267 yards and two touchdowns, and tallied 41 tackles and two interceptions on defense.