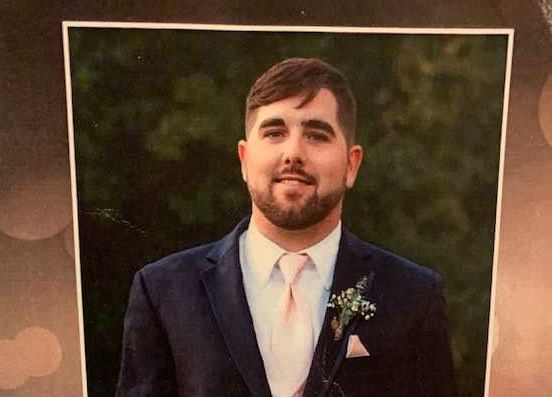 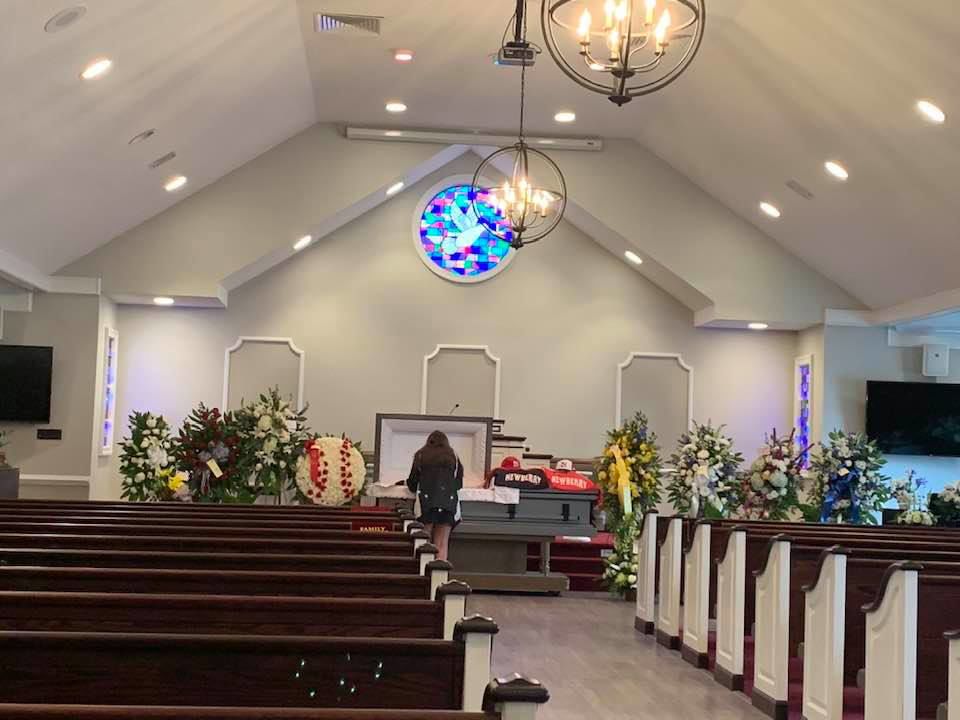 The line of mourners was long Sunday afternoon, as a steady rain poured outside of Caughman-Harman Funeral Home on N. Lake Drive in Lexington.

Wesley J.Warren- Camp, 26, was laid to rest. There was a visitation and then his funeral. Burial was at Convent Baptist Church Cemetery, in Leesville.

Camp was shot on the night of Dec. 20, at the company Christmas party of Southern Dreams Realty in Lexington. He was married to Ashlan Diaz Camp who is a Brookland-Cayce High School graduate. Wesley Camp’s mother-in-law. Angie Diaz of Cayce.

"The number of people who came out today to honor Wesley and support Ash was absolutely unbelievable," said Diaz. "Trying to take it all in and what I know is that Wesley Camp was a good person. He touched so many people in so many different ways. Hard to believe he is physically gone from this Earth but I know the impact he made in just 26 short years was something we should all strive for."

Diaz also said her daughter, Ashlan, struggled with knowing once he was buried she would never see him again and the reality of his absence from her would be forever."

She also asked everyone to "continue to pray for her and all of us."

There was an announcement that the shooting death of Camp was being investigated, but no more information about the incident has been published by law enforcement officials.