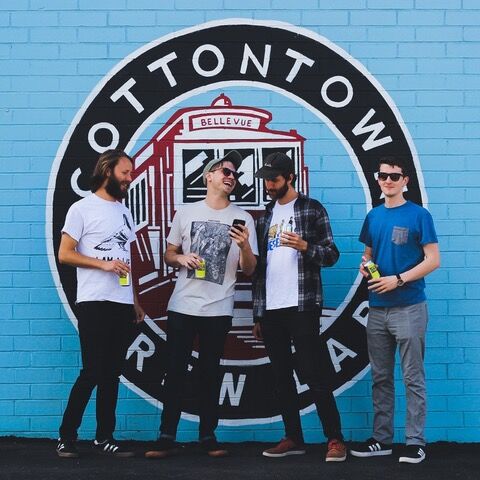 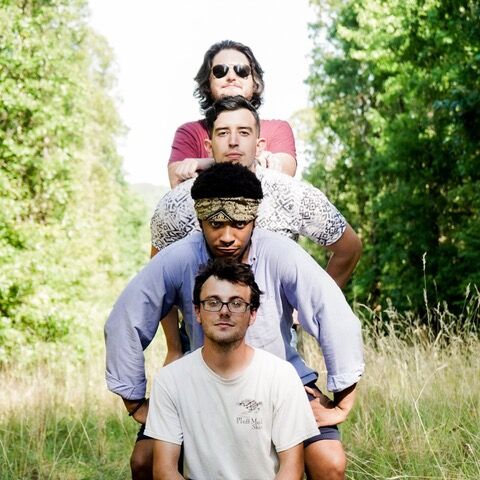 Opus and the Frequencies 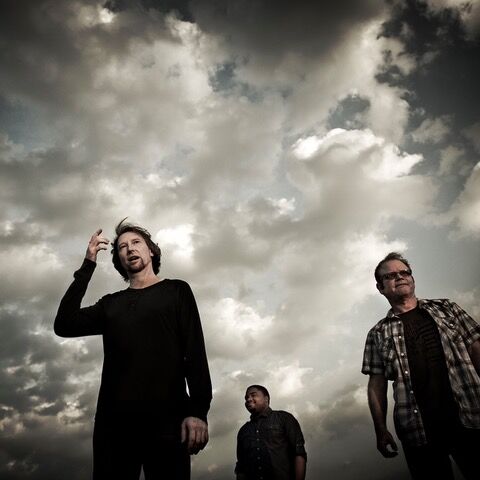 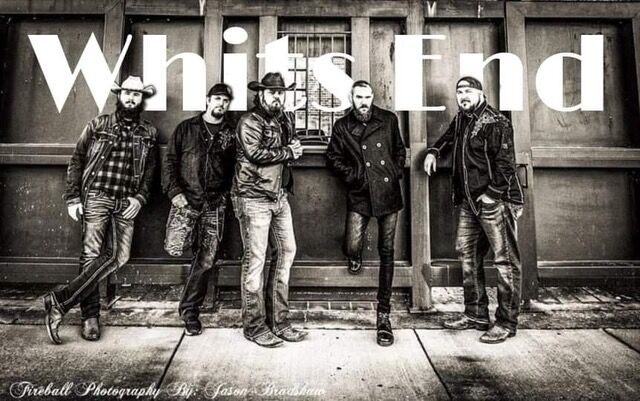 Opus and the Frequencies

The popular concert series, Vista After Five, will soon return to downtown Columbia at Tin Roof.

The first concert will be held Sept. 23 with Opus and the Frequencies performing. All shows are outdoors and begin at 5:30 p.m.

Executive Director of the Congaree Vista Guild, Abby Anderson, said they are so excited to bring the series back this year. "We know that music lovers in Columbia will enjoy returning to Tin Roof this fall to hear this great lineup of local bands," she said.

Opus and the Frequencies is a genre-bending Columbia-based band. The group said what began as a series of casual jam sessions evolved into a mission to create songs that reflect their diverse musical and personal backgrounds.

Vista after Five schedule following Opus and the Frequencies:

Sept. 30: Tokyo Joe - Formed in 1996, Tokyo Joe has independently released six CDs and performs an average of 200 shows a year in the Southeast. A Columbia-based rock group, the band credits musicians like Billy Joel and Elton John as early influencers.

Oct. 7: Dear Blanca - The band retrofits post-punk grit with wide-ranging rhythmic feel in their music, according to band members.

Oct. 14: Whit's End - Currently the Carolina Country Entertainer of the year from Kershaw, Whit's End has opened for a variety of performers including Eric Church, Old Dominion, LANCO, Randy Houser and more. Whit's End brings a high-energy mix of old favorites and new releases to their shows.