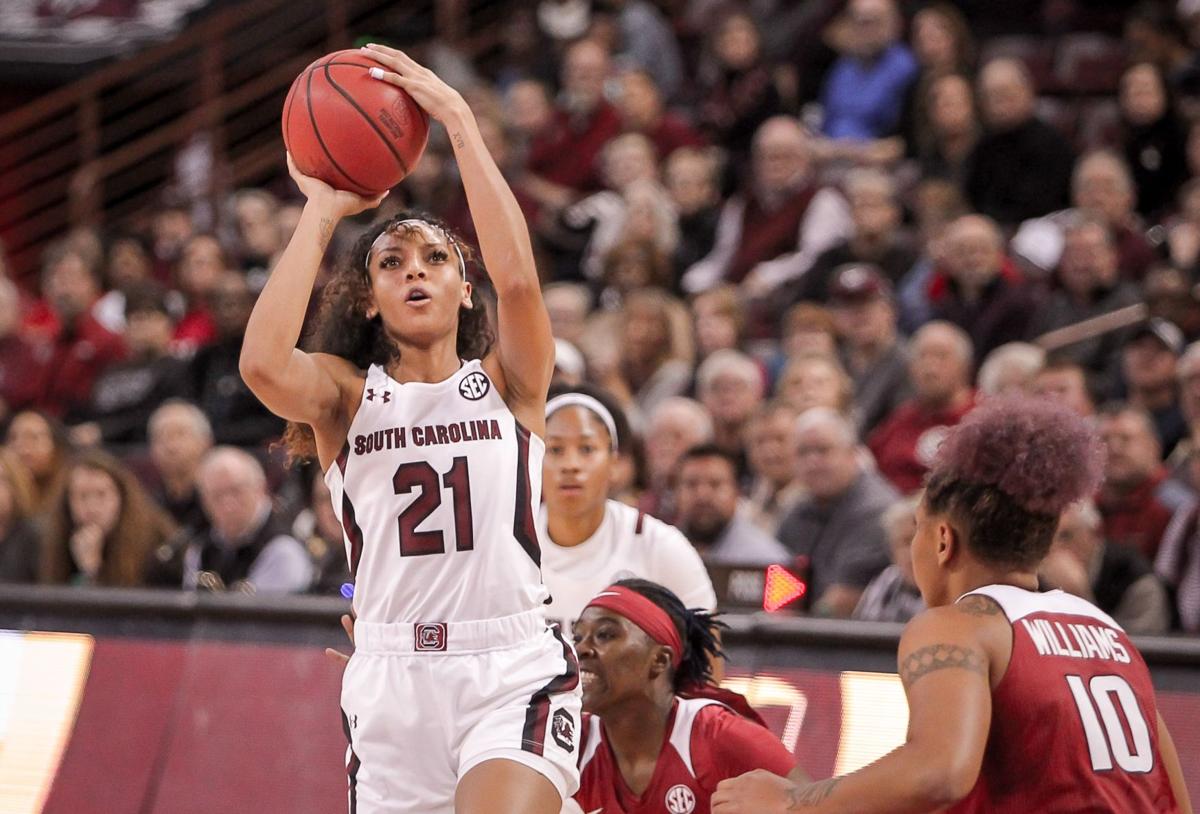 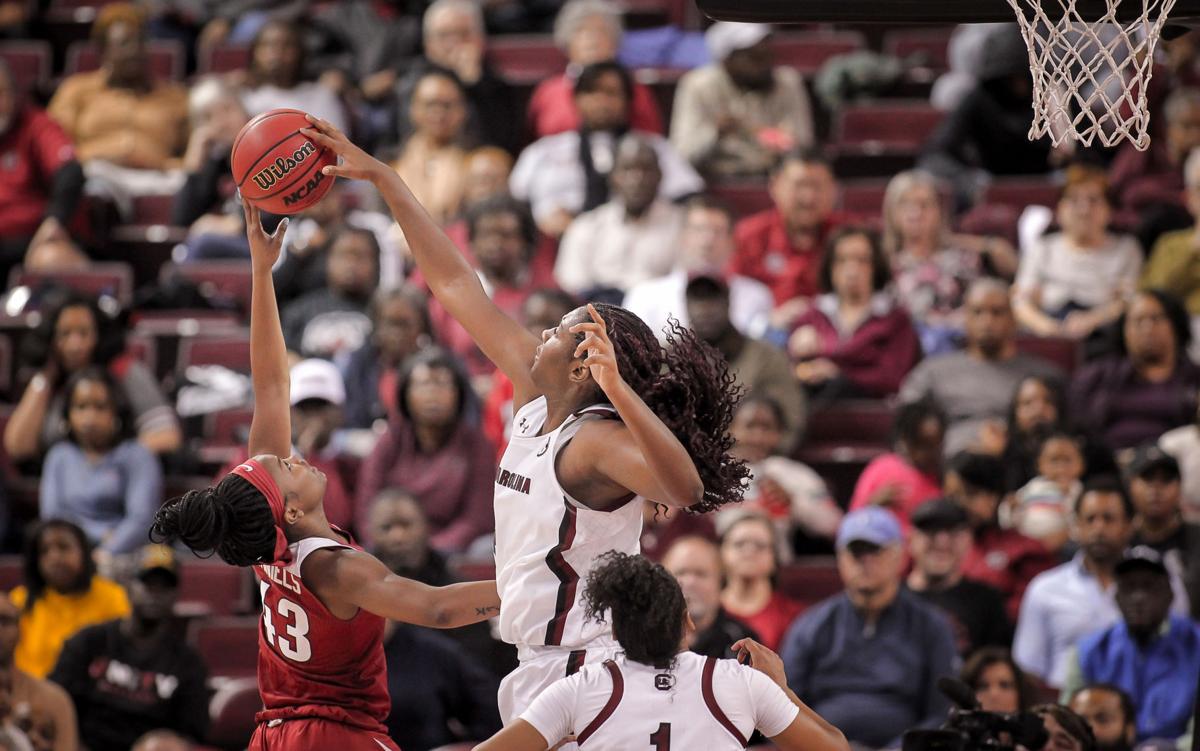 The 16-1 (4-0, Southeastern Conference) South Carolina Gamecocks women's basketball team took care of business on the road against the Vanderbilt Sunday, defeating the Commodores 93-57 in Nashville.

With the win, the Gamecocks solidified their No. 4 spot in the national rankings, but not many people were expecting South Carolina to rise to the No. 1 in the rankings headed into the weekend.

No. 1 Connecticut, No. 2 Oregon, and No. 3 Oregon State sat right above the Gamecocks in last week's poll headed into Friday. But a wild weekend was in store for women's college basketball, as fans witnessed the upending of each of the nation's top three teams.

The No. 1 Huskies fell at home to No. 6 Baylor, ending a 98-game home winning streak.

Oregon and Oregon State traded losses at Arizona State Fri. and Sun. With the wins, the unranked Sun Devils moved to No. 18 in the poll.

The AP Top 25 poll was released Monday, featuring South Carolina at No. 1. It was the Gamecocks' first appearance at the top of the rankings since Feb. 9, 2015.

The stature of the nation's top ranking is another step in the right direction for South Carolina. The exposure didn't hurt either, as many multiple national media outlets reported the shake-up in the rankings.

There are 13 regular season games remaining, and the Gamecocks still have much more to prove if they want to reach New Orleans, the site of the national championship game in April.

Six ranked opponents remain on the schedule, including four teams ranked No. 15 or higher. South Carolina will see three of those schools in conference play: No. 10 Mississippi State, No. 11 Kentucky, and No. 12 Texas A&M.

One remaining non-conference game should draw more attention than any game on the remainder of the SEC schedule, though.

A prime time match-up set for Mon, Feb. 10 at 7:00 p.m in Columbia between South Carolina and No. 4 Connecticut.

The game will likely be billed as a prizefight between two of the sport's powerhouses, and could be the first act of a potential national championship rematch.

A win would provide self-vindication for the Gameoccks, who have never defeated the Huskies, an annual national championship contender.

UConn owns an 8-0 all time record against USC.

South Carolina is battle-tested entering the midpoint of the regular season, with five wins over Top 25 teams, two of which were No. 5 or higher. The Gamecocks are riding a 10-game winning streak heading into their next game, which is slated for 8:30 p.m. at the 4-13 (1-3, Southeastern Conference) Missouri Tigers.

The team is playing with an attitude behind an experienced group of upperclassmen players and a freshman class that was 2019's No. 1 ranked recruiting class in women's college basketball.

South Carolina has defeated opponents by an average of 21.6 points since their last loss Nov. 28.

The teamwork between younger and older players could be best characterized by the power-forward duo of freshman Aliyah Boston and senior Mikiah Herbert-Harrigan, who together lead the Gamecocks backcourt, a group that is arguably the best in all of the land.

The Gamecocks have also shot the ball effectively, converting 46.80 percent of field goal attempts, a number that ranks No. 14 in the NCAA.

Playing physical and smart basketball during their 2019-20 campaign, South Carolina even has an official theme for this season, head coach Dawn Staley said in an official statement to the media.

"Our 'woman up' theme this season is about approaching each practice and game with a focused, disciplined and trusting mindset. Our players have embraced this process, and their commitment to hard work has earned them the No. 1 ranking in the country."