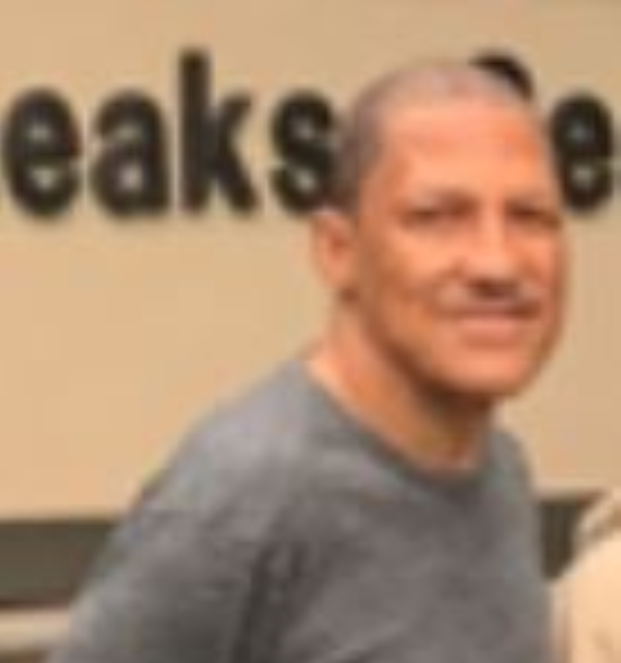 UPDATE: RCSD reported Friday afternoon that Reeder was found safely sleeping in his disabled car at a gas station in Augusta, GA. He will be taken to the hospital for evaluation.

According to deputies, Charles Reeder was last seen on Hardscrabble Road at the SC State Federal Credit Union Wednesday around 10:30 a.m.

RCSD said it is believed Reeder is driving his black 2005 Pontiac Vibe, with SC tag QHL359. It was noted that the vehicle has a dent in the driver’s side door.

Reeder is described as a 5’11, 140 lb. light skin black man, wearing blue jeans, a white shirt and black shoes. According to RCSD, he has a medical condition that requires attention.

Anyone who sees him or know of his whereabouts are asked to dial 911 immediately.