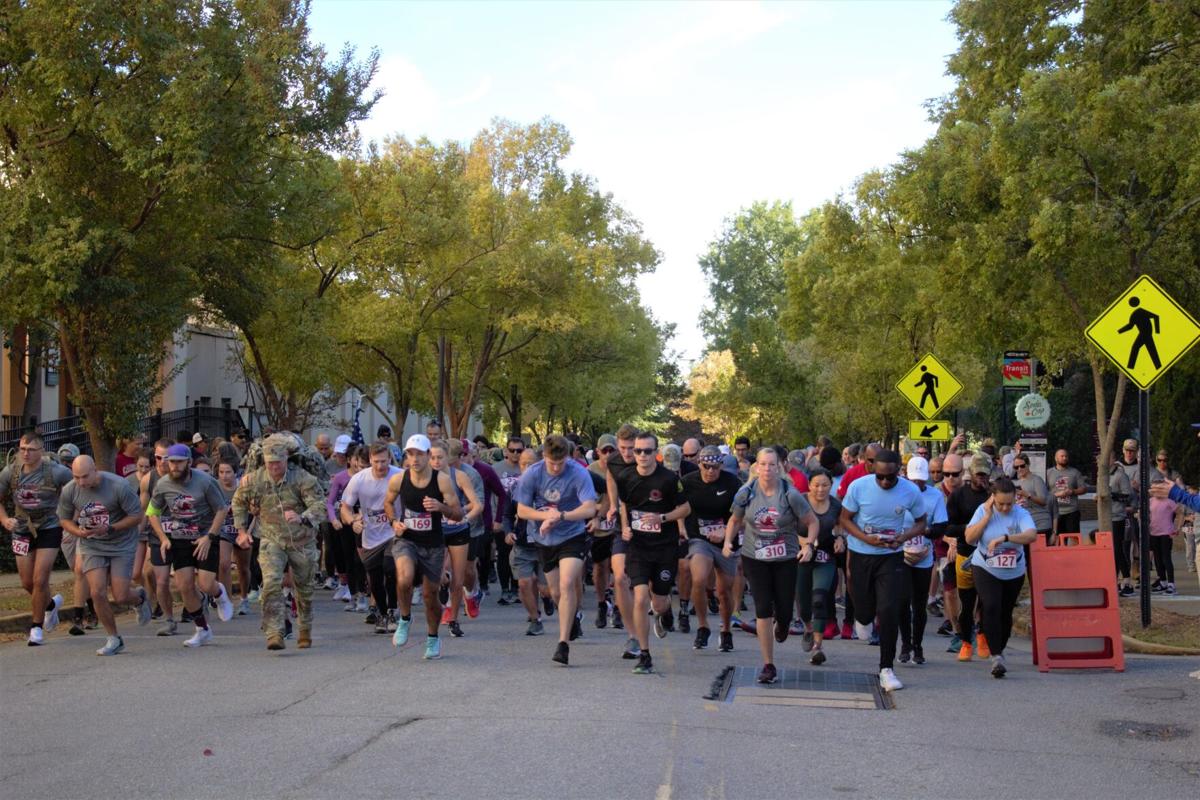 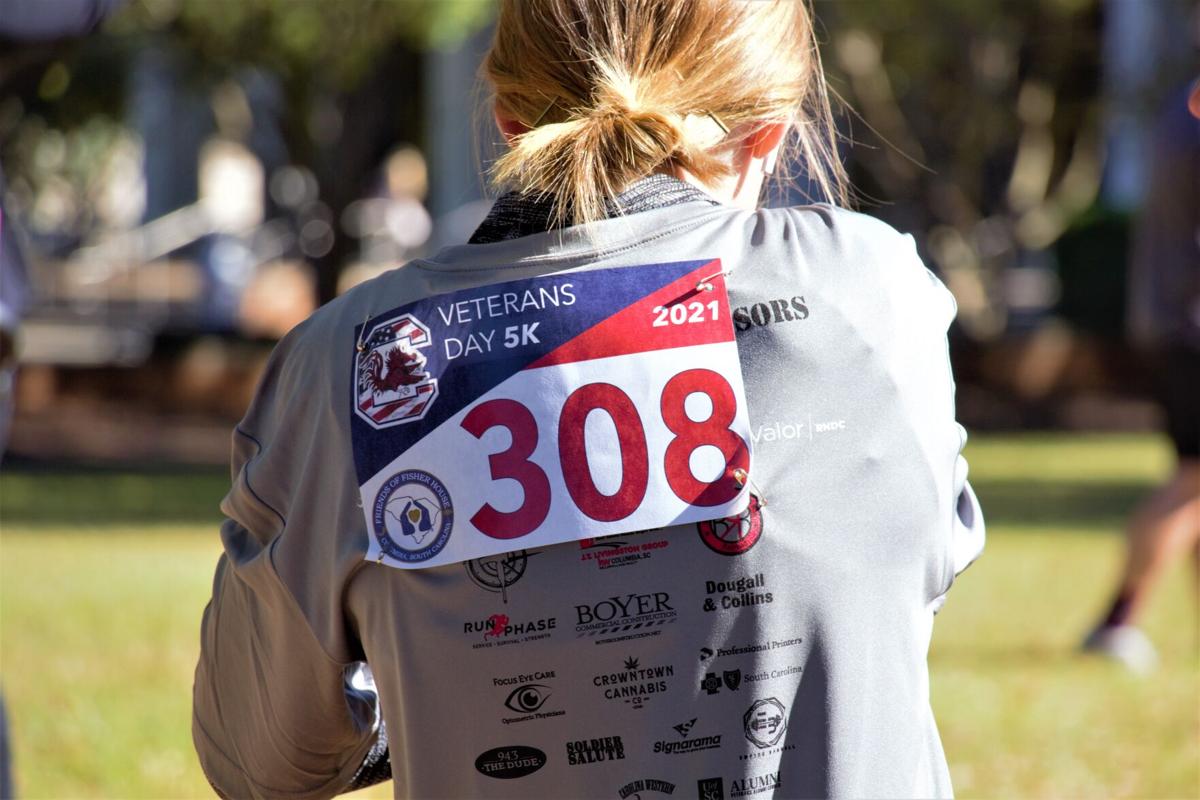 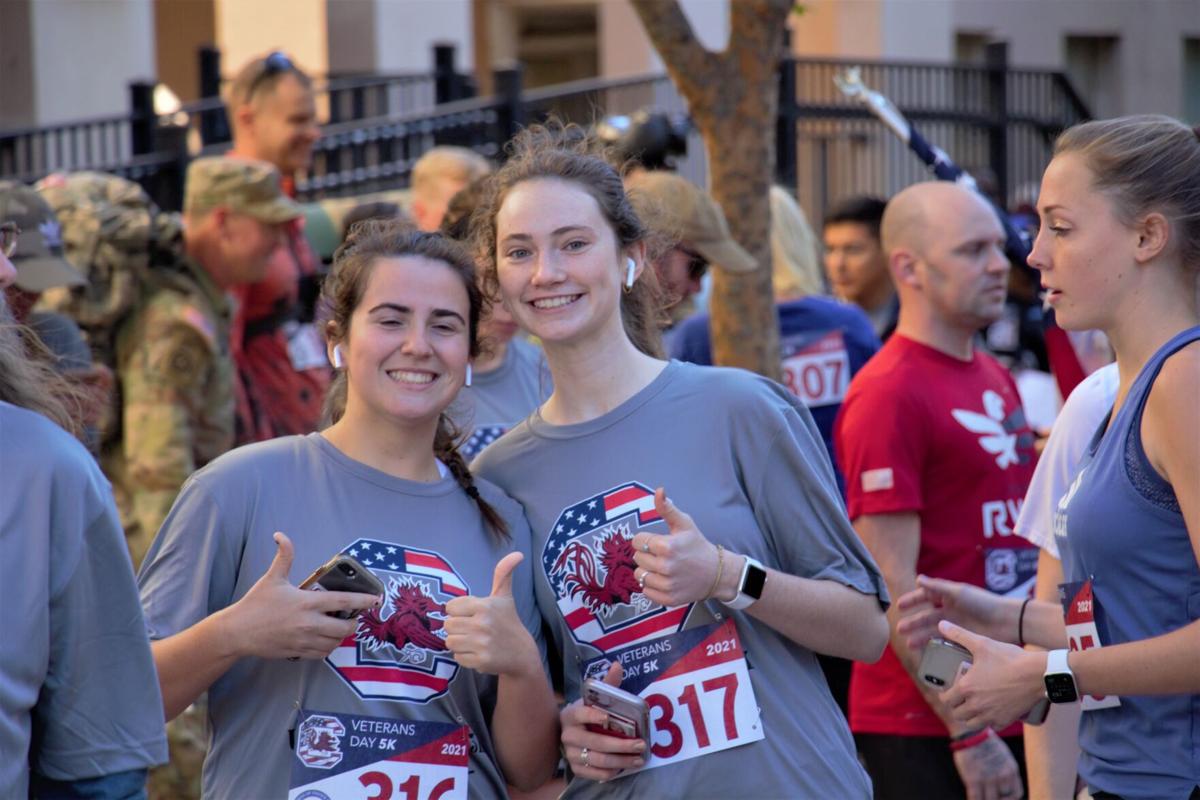 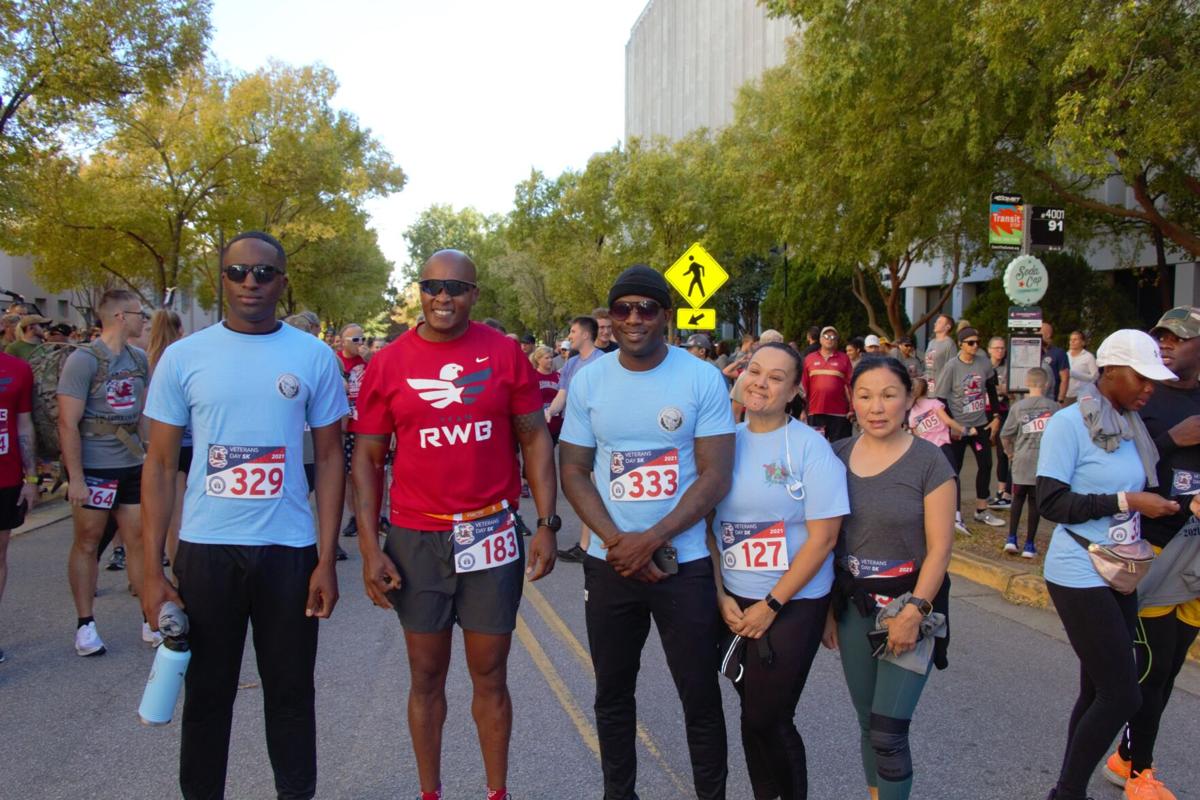 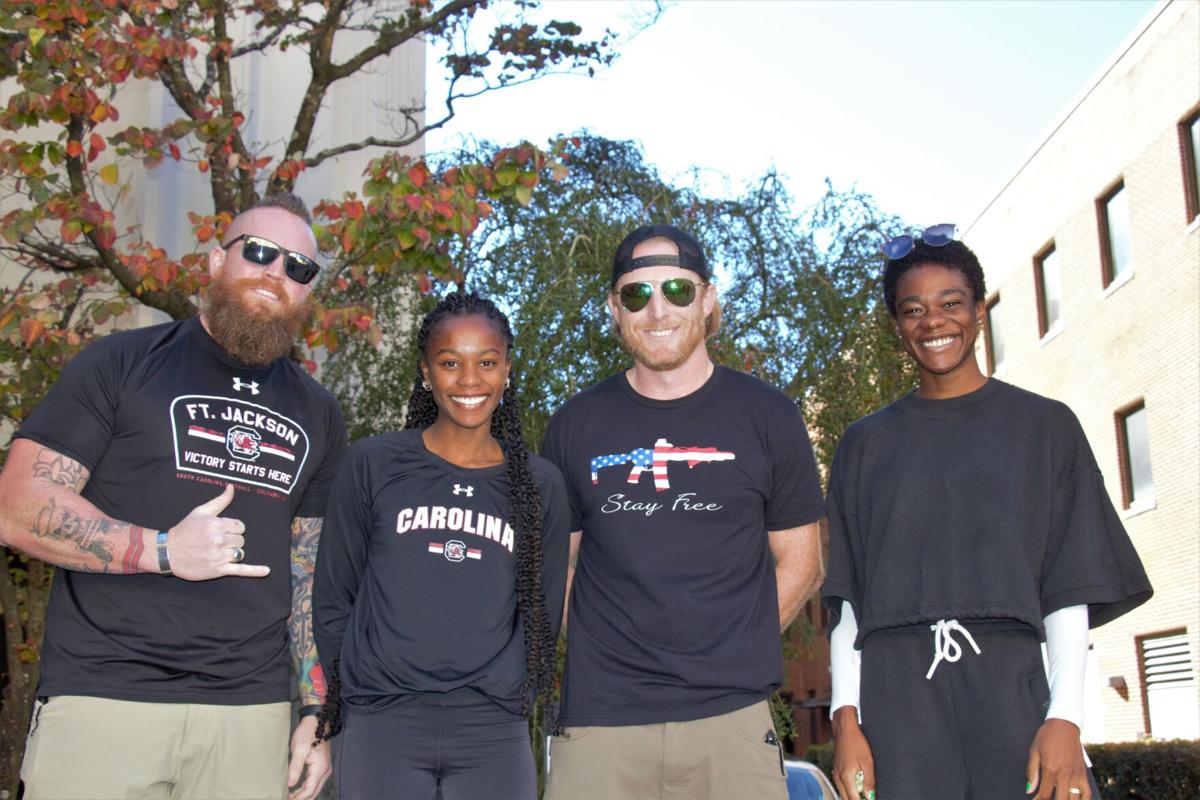 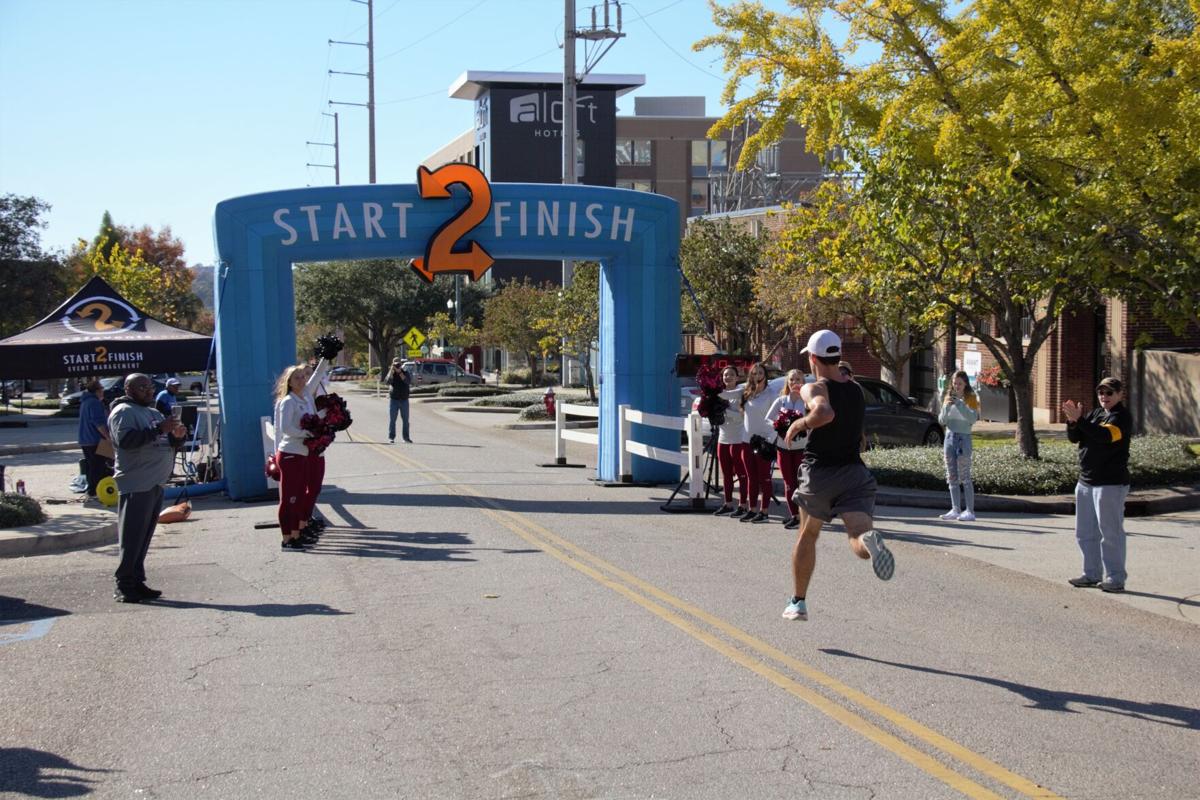 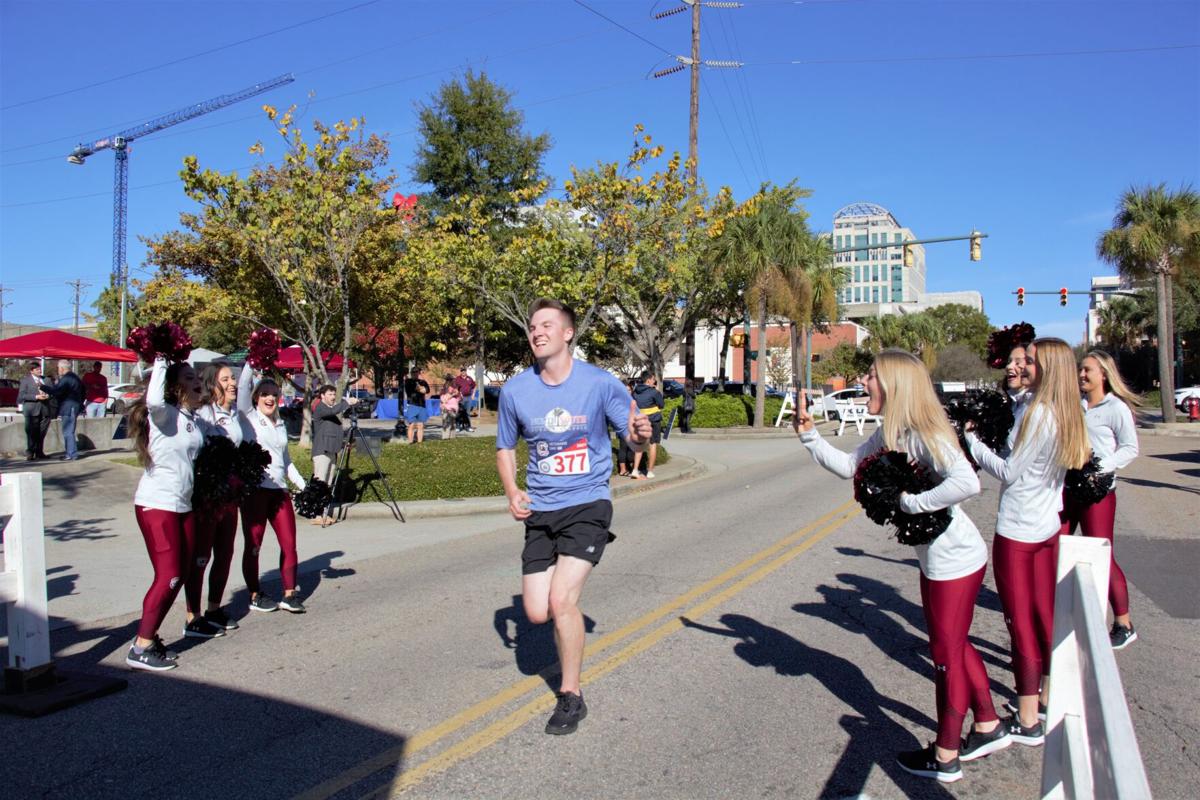 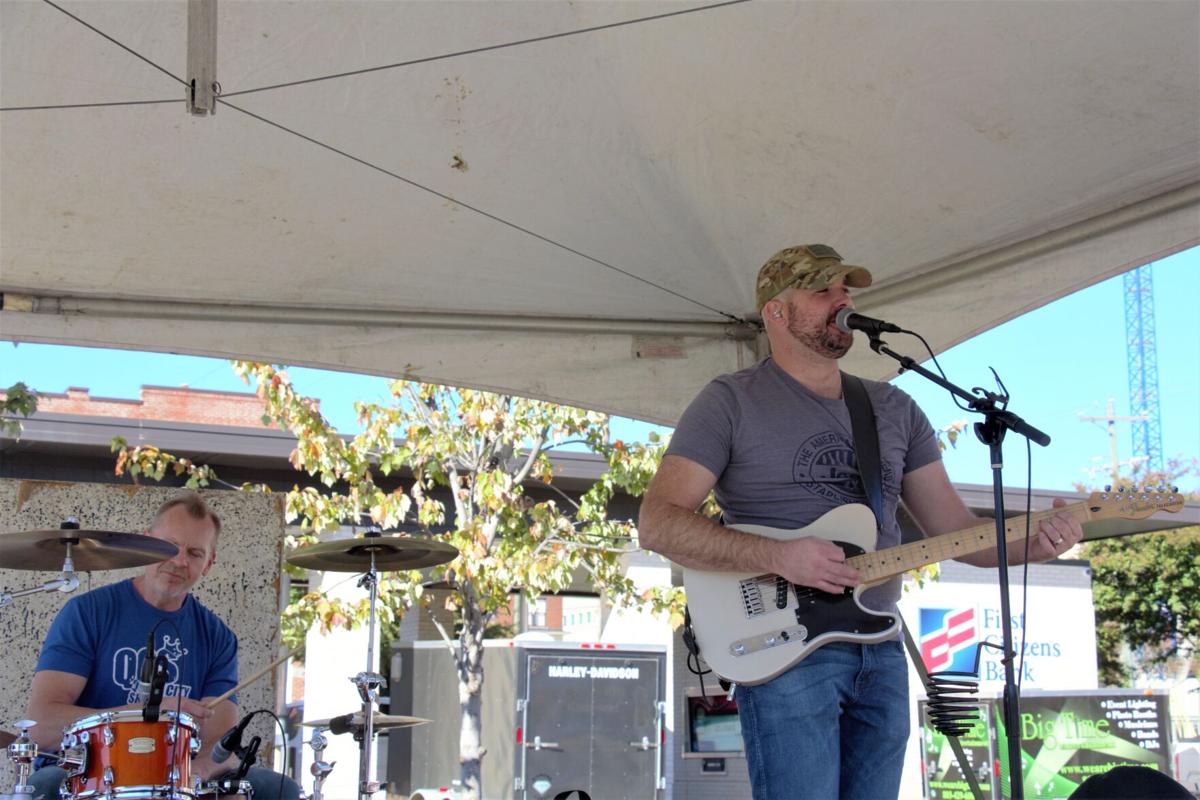 Some ran. Some walked. Some rucked (the military term for walking/running with a loaded backpack). Some stood alongside and cheered. All were there to honor U.S. veterans, and all were helping raise money to provide accommodations for the loved ones of veterans receiving hospital care.

Almost 300 people took part in the fourth annual University of South Carolina Veterans Day 5k, while many more cheered them on or served in support roles.

The event was founded and is still led by Navy veteran Brooks Herring and Marine veteran Jared Evans, now the executive director of Military and Veteran Affairs at the university. The event has raised more than $30,000 for Fisher House in its first three years, with the goal of building a Fisher House in Columbia.

“We want to raise $20,000 this year,” Evans, the most recent 94.3 The Dude soldier of the week, told Cola Daily. “We’ve grown this event every year and because of COVID-19 we were virtual last year but we’re back in person this year and there’s a lot of excitement for this awesome event.”

Fisher House locations offer a free place for loved ones of veterans to stay while the veterans are receiving care at a VA hospital. Columbia’s Dorn VA Medical Center serves more than 84,000 veterans each year.

Sunday’s race began next to Longstreet Theatre and took the participants past the university’s War Memorial Building, then wound through the campus and downtown area to finish at Lady and Park Streets in the Vista.

A block party at the finish line featured live music and lots of food and drink for all.

Yoan Penev of Chapin was the first to finish the 5k, needing just 6:16 to do it. Suzanne Mitchell finished in 7:46 to take first place among female competitors.