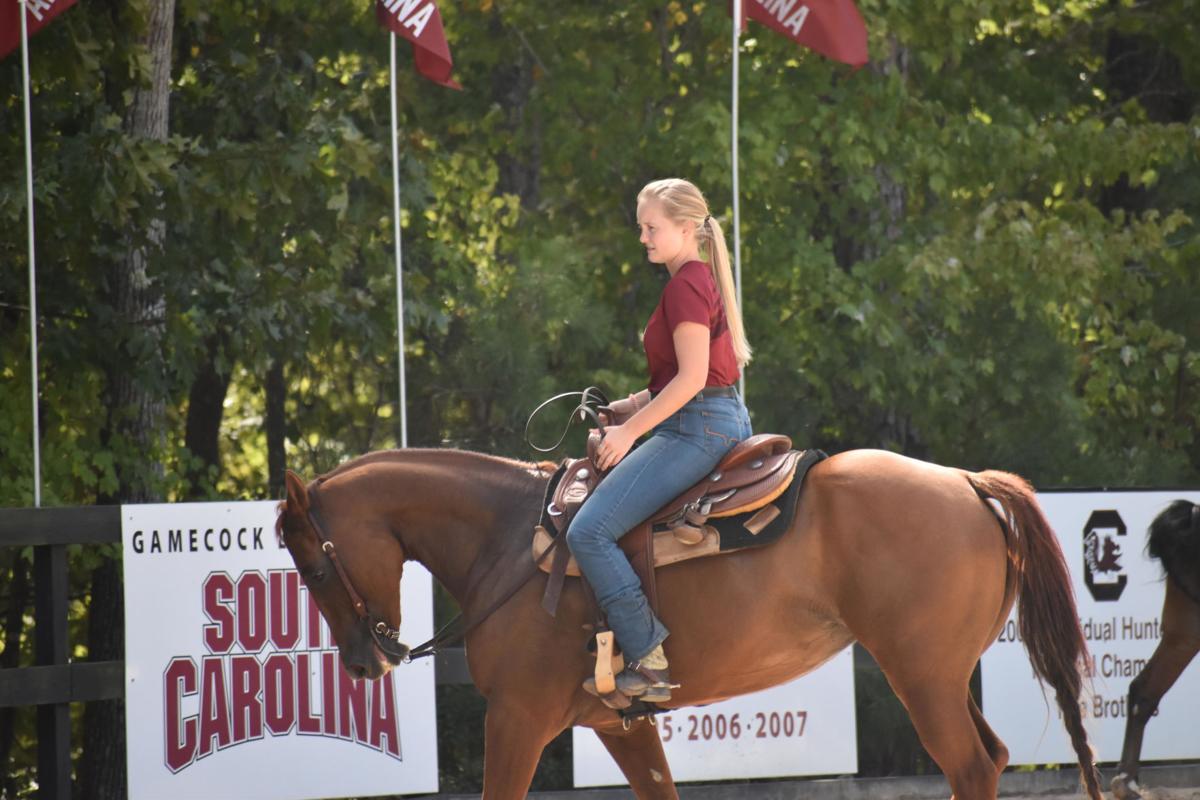 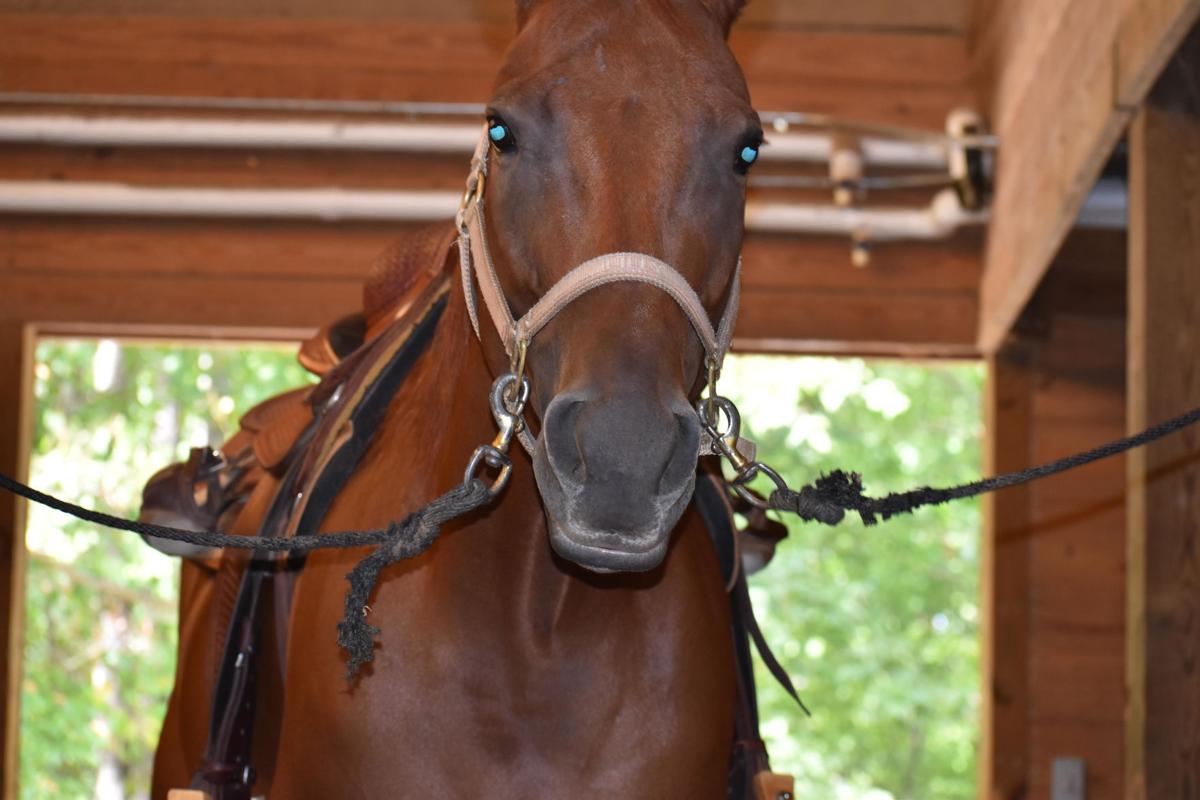 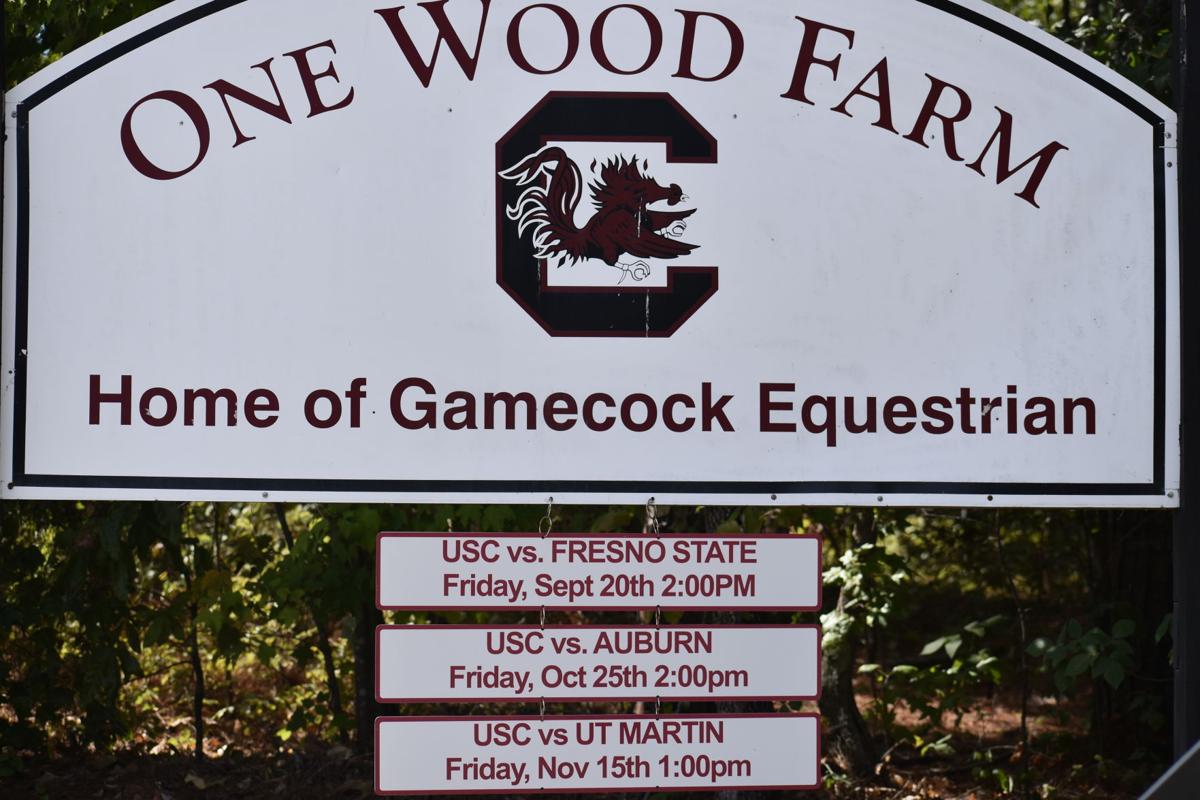 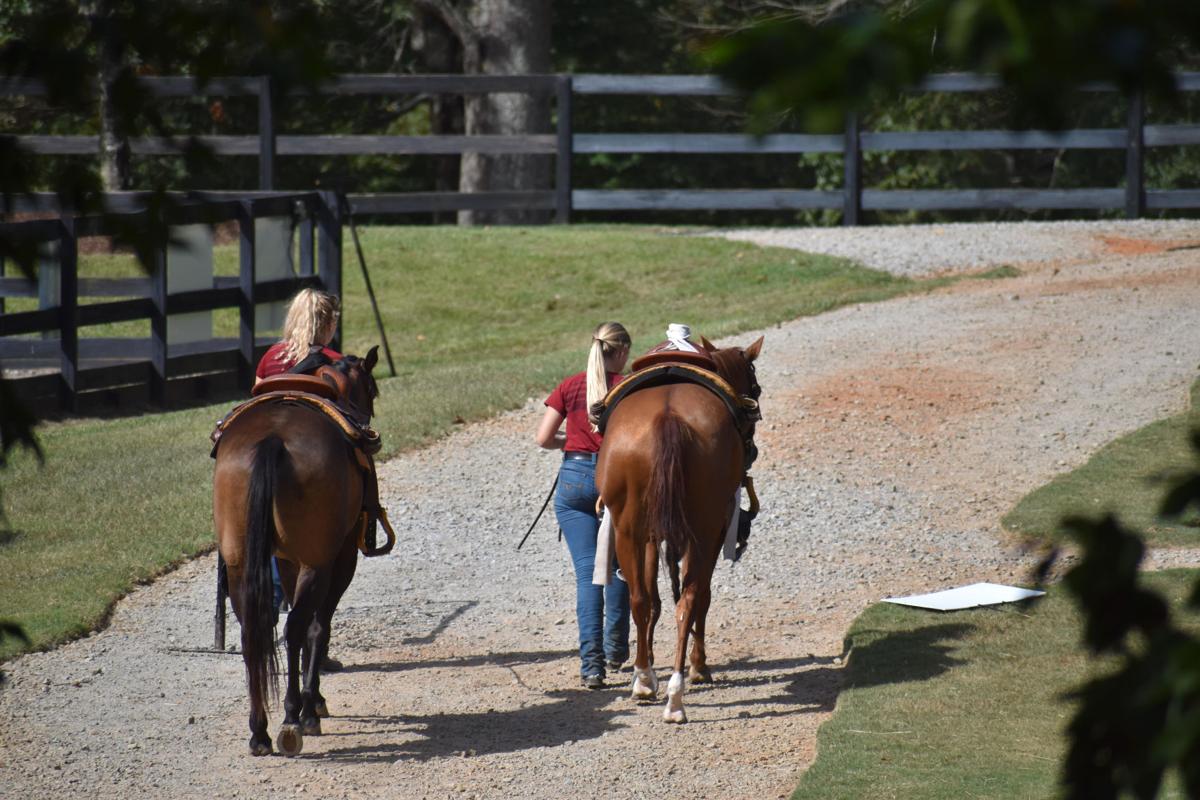 When fans debate over the all-time best athletics program at the University of South Carolina, they might point to the women's basketball team or the men's baseball team. But if you're talking about national championships, it's the women's equestrian team.

In the 17 years the sport has sponsored national championships at the collegiate level, the Gamecocks have obtained three of those titles, from 2005, 2007, and 2015.

The championships aren't officially recognized by the National Collegiate Athletic Association because only 23 colleges and universities sponsor the sport. NCAA rules stipulate that 40 or more member schools must participate for the organization to sanction championship events.

Equestrian championships aren't officially organized by the NCAA, but the organization has listed the sport as an "emerging women's sport." It will become a fully accredited sport when the magic number of sponsoring schools is reached.

Not many colleges and universities have equestrian teams, but riders are still eligible to earn student-athlete scholarships. The competition is fierce, especially in the Southeastern Conference.

Only four SEC universities sponsor equestrian: South Carolina, Auburn, Georgia, and Texas A&M. The four combine for a small, elite and exclusive club. In the entirety of the sport's collegiate history, no other conference has ever produced a national champion.

For the SEC, it's quality over quantity.

South Carolina head coach Boo Major has been in charge of the program since it's birth. However, her "baby" has hit a recent road bump. The program has been in a slow rebuild after the championship four years ago, according to Major.

That decline is defined by one statistic: finishing last in the SEC in three seasons following 2015.

There has been a variety of reasons for the Gamecocks' struggles, Major said. Recruiting is a cornerstone for building any college sports program, and South Carolina has had some trouble attracting the top athletes to campus since 2015, Major said.

Coaching stability has been another area of concern. Major said one assistant coach position has been a revolving door, with two new faces in the past four seasons.

If anything, success is defined differently with a program of this caliber. Sure, the Gamecocks finished last in the SEC in 2018, but they still finished seventh in the national championship meet.

Major thinks that last year's group was noticeably improved from 2016 and 2017's team. "We did not feel intimidated by any of the schools in the SEC last year, where in the past I think we have," said Major.

The coach has built a historic powerhouse during her time in Columbia, and South Carolina has full intentions on taking back the reins. The Gamecocks opening meet is set for September 13 at home against Fresno State.

Fans should take some time to learn the rules of the exciting sport. A four-part competition, riders are scored in four events: equitation over fences, equitation on the flat, horsemanship, and reining.

In each category, five competitors participate from each event, and whoever accumulates the most total points wins the meet. Major compared horsemanship and equitation on the flat to an Olympic sport.

"We like to compare it to figure skating, where the figure skater goes in and does this prescribed pattern," she said. A successful rider and her horse work seamlessly, and it seems as if she is "not doing much of anything," according to Major.

Equitation over fences is a jumping competition. The score is determined on how well a rider performs on a predetermined course of jumping exercises. Once again, the more effortless the acts appear, the better the score will be.

Reining is based on ranching and cattle driving from the old western days. "It's very exciting to watch." According to Major, lots of maneuvers are incorporated. "They spin, they slide, they go fast and slow," she said.

Two veterans who anchor the program will be returning this season: seniors Madison Sellman and Caroline Gute.

Sellman competes in equitation over fences and equitation on the flat. A starter since freshman year, she competed particularly well in fences, finishing 4-3-1 against SEC opponents and 7-5-1 last season.

Gute stars in reining and horsemanship, with an 18-15 combined overall record. She especially showed out in reining, a tough western-style competition, finishing with a 6-3 SEC record.

Major encourages any and all interested in the sport to come out and watch South Carolina's equestrian team. The Gamecocks' home barn is located on 1201 Syrup Mill Road in Blythewood.

The 13-meet season lasts the entirety of the school year, with seven meets in the fall and six in the spring. At the end of the season, the National Collegiate Equestrian Association runs the sport's annual championship meet, which will take place from April 15 to 18 in Waco, TX.