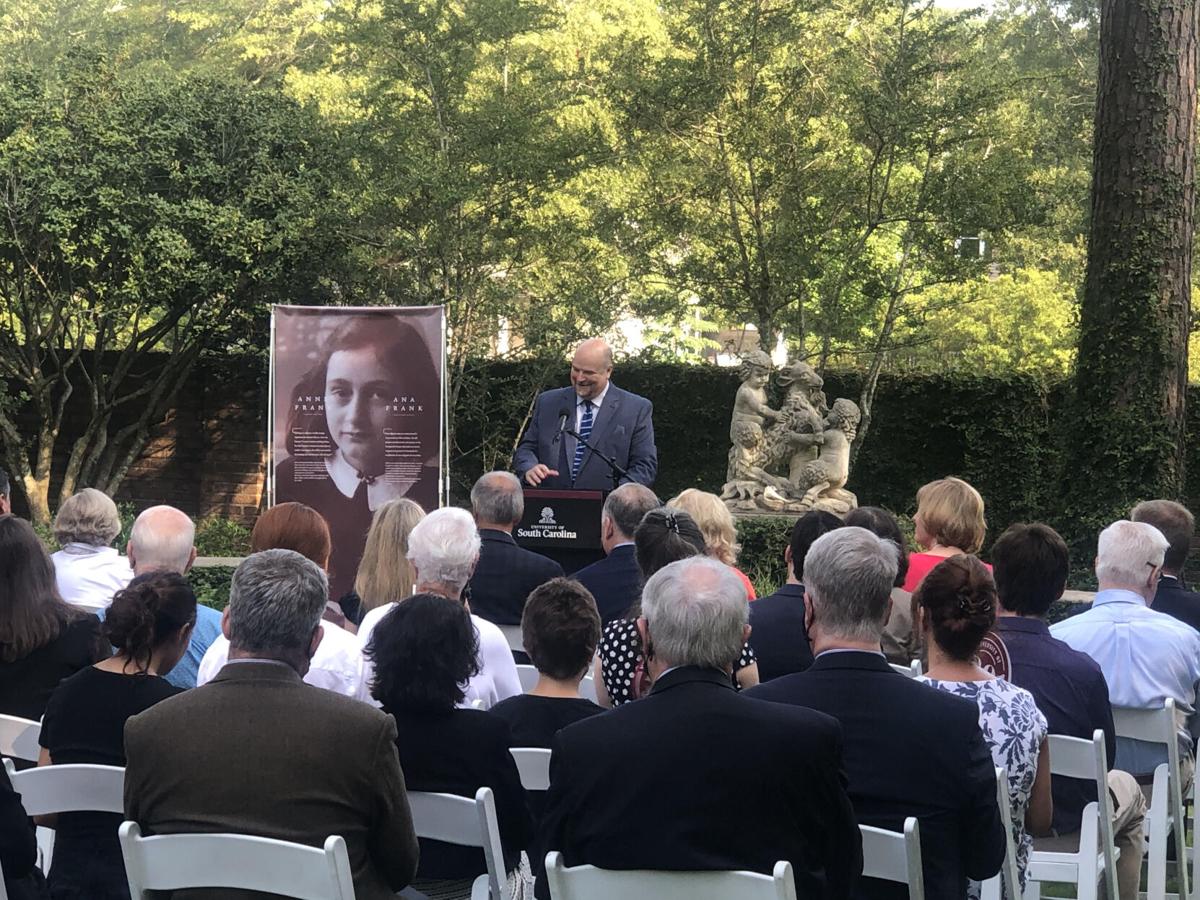 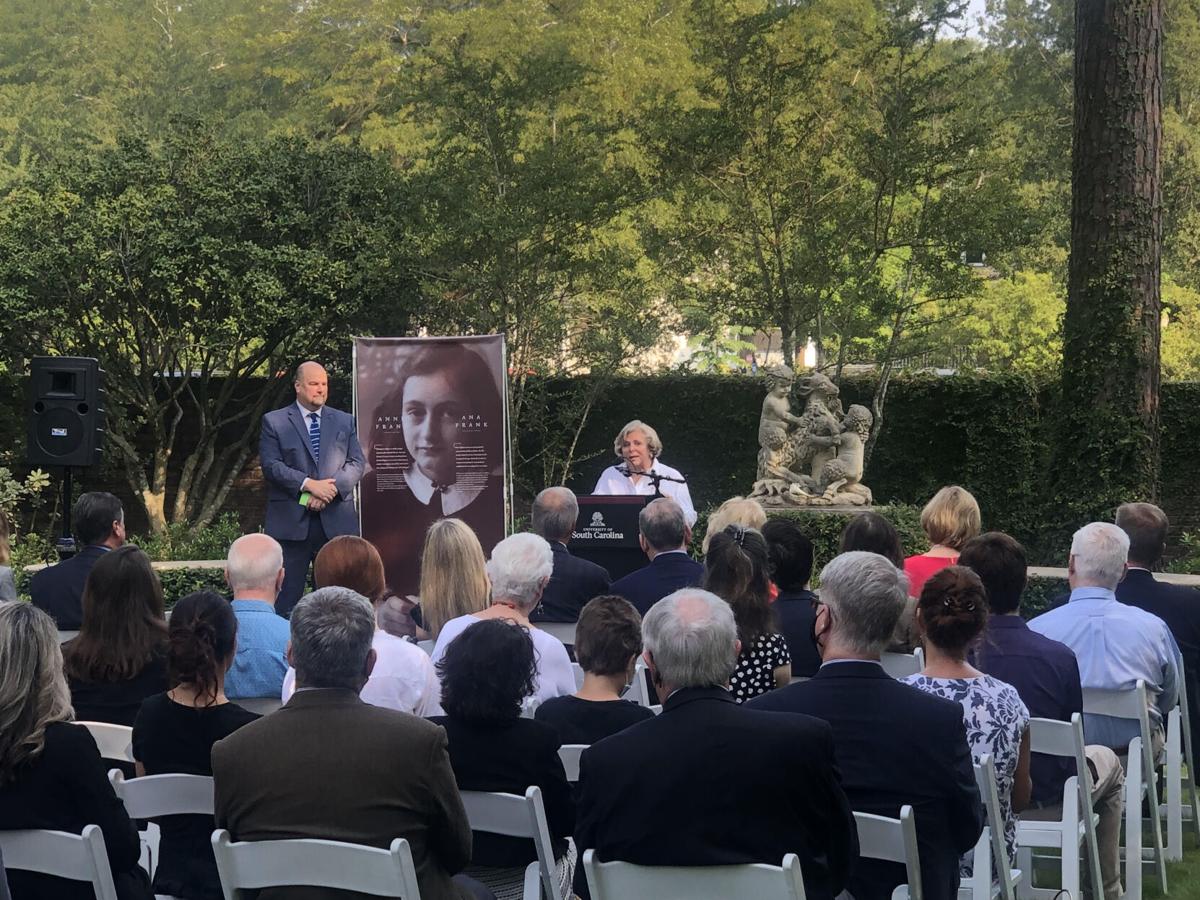 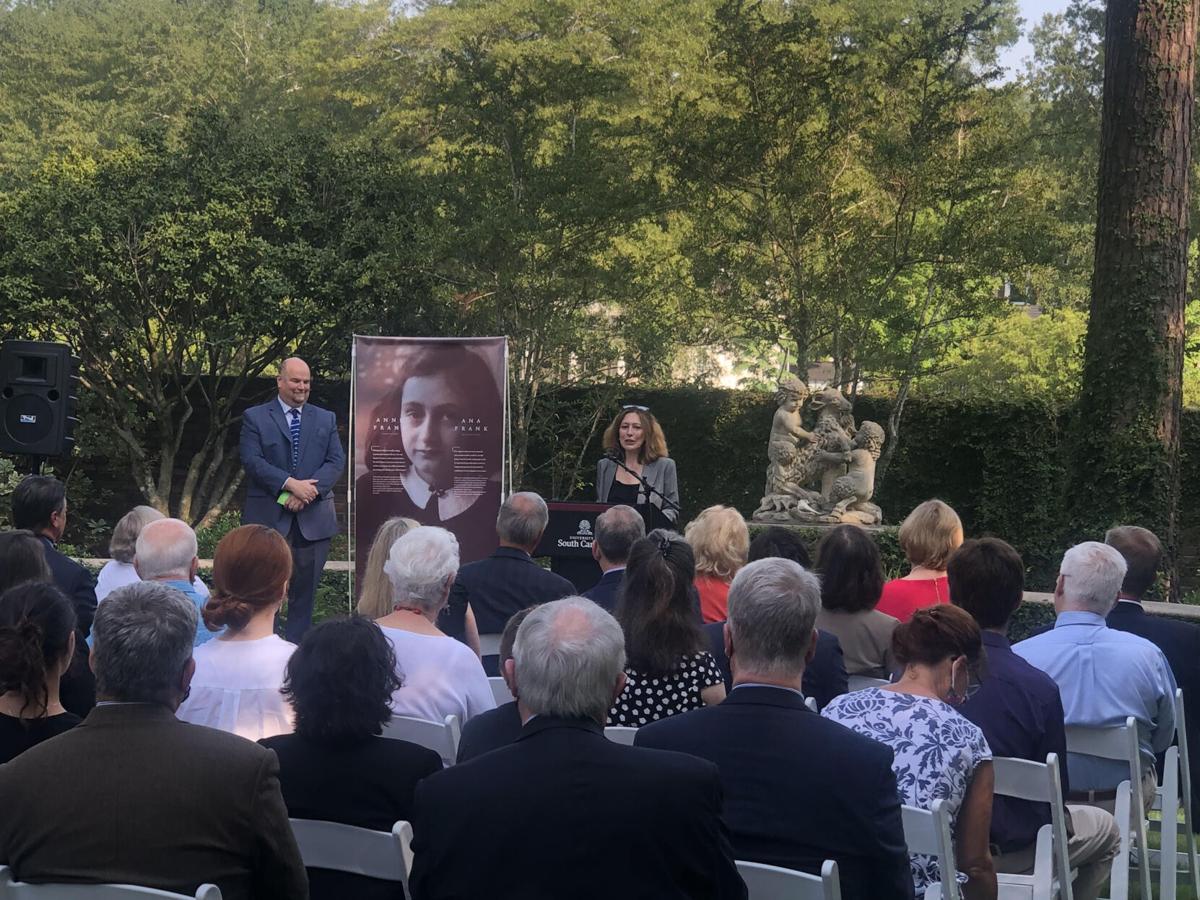 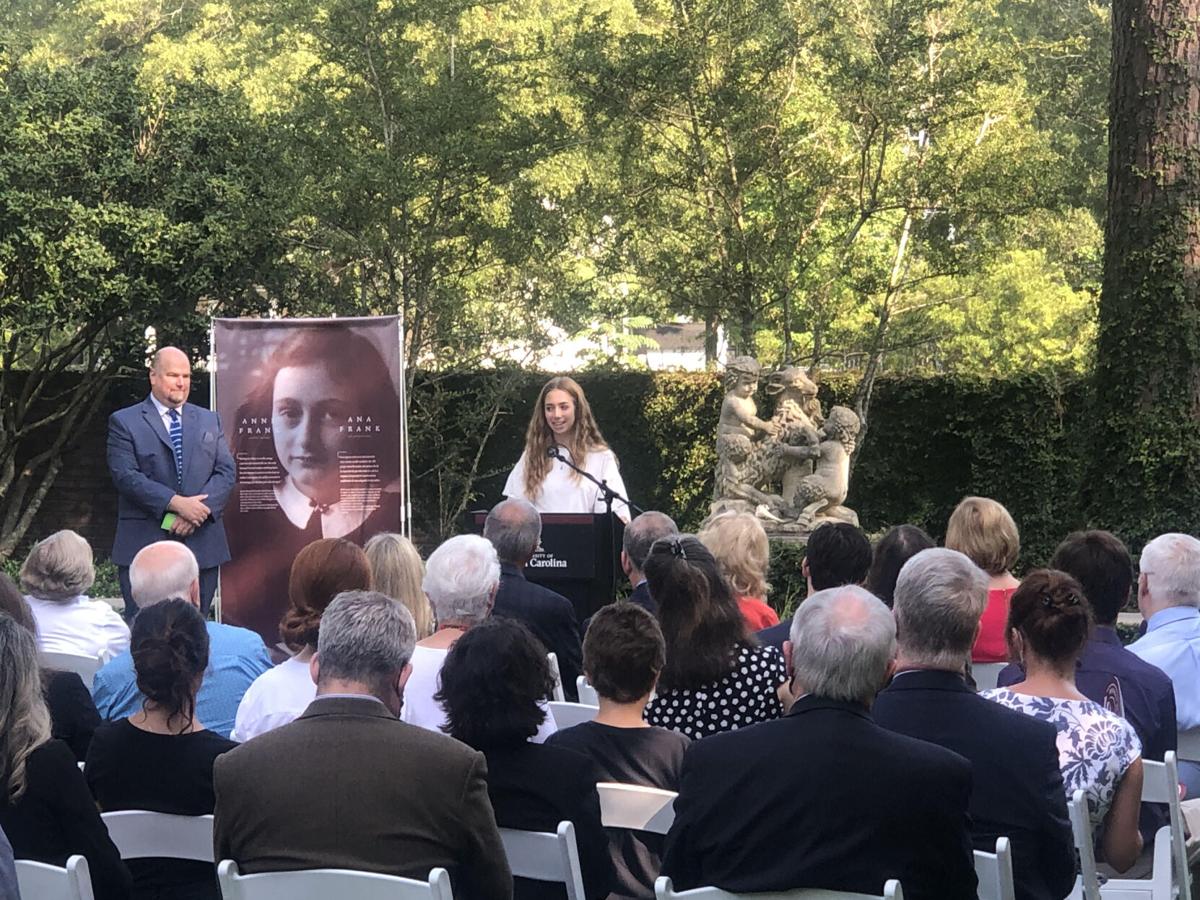 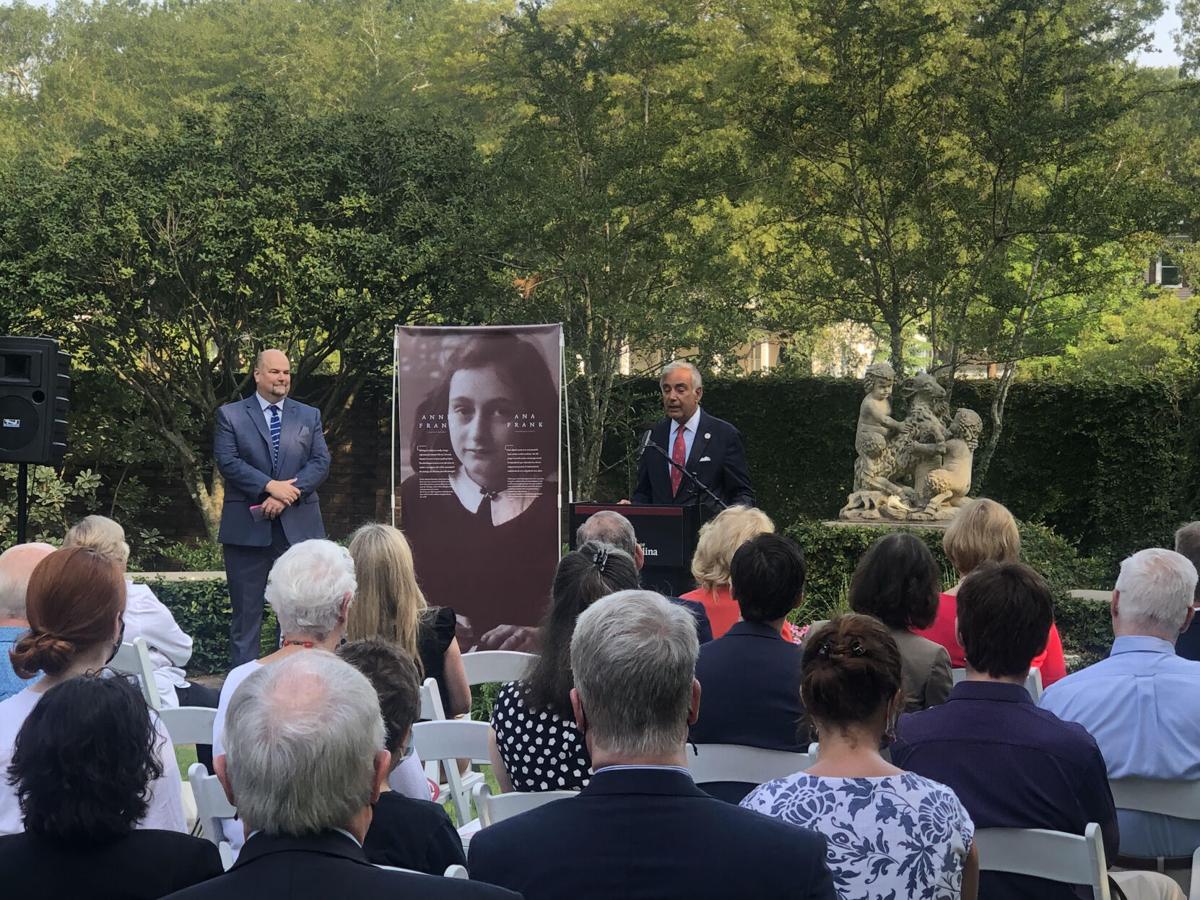 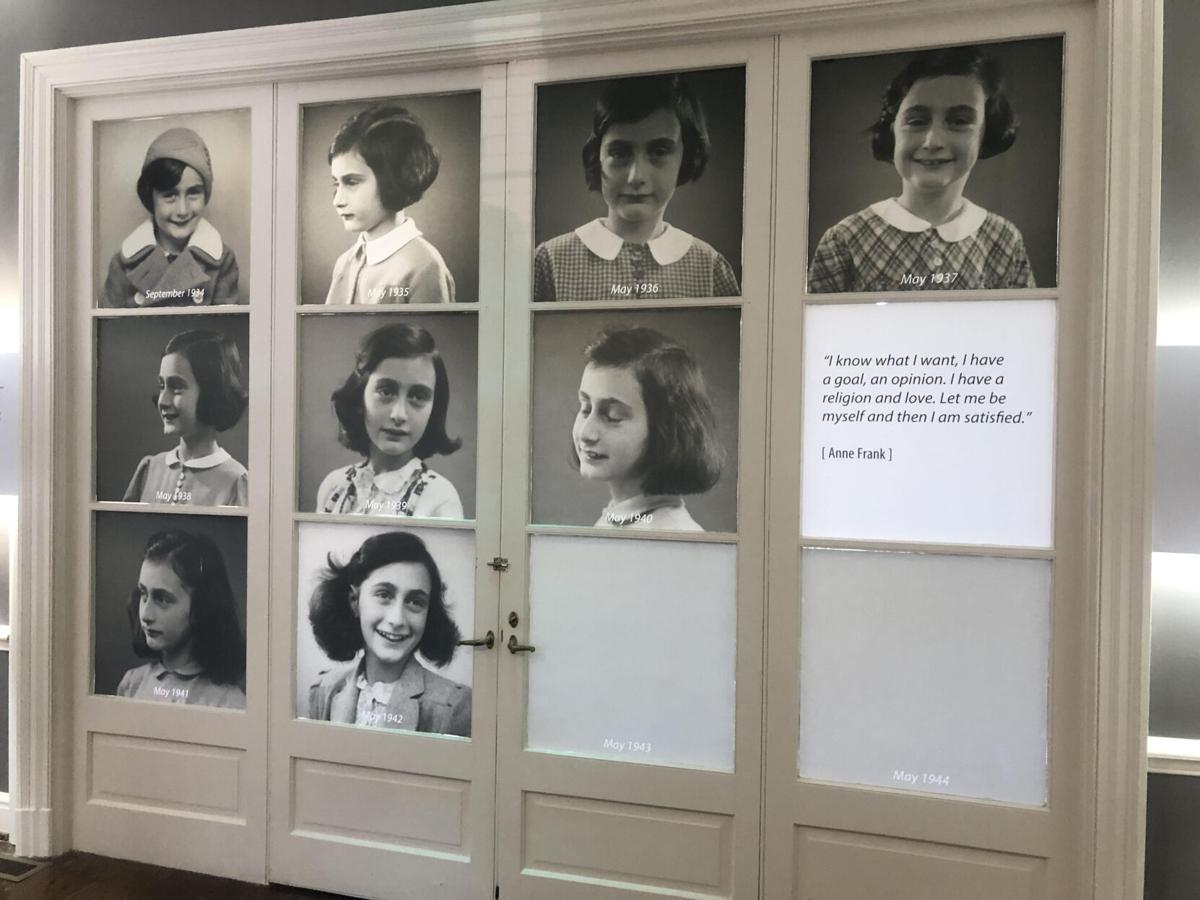 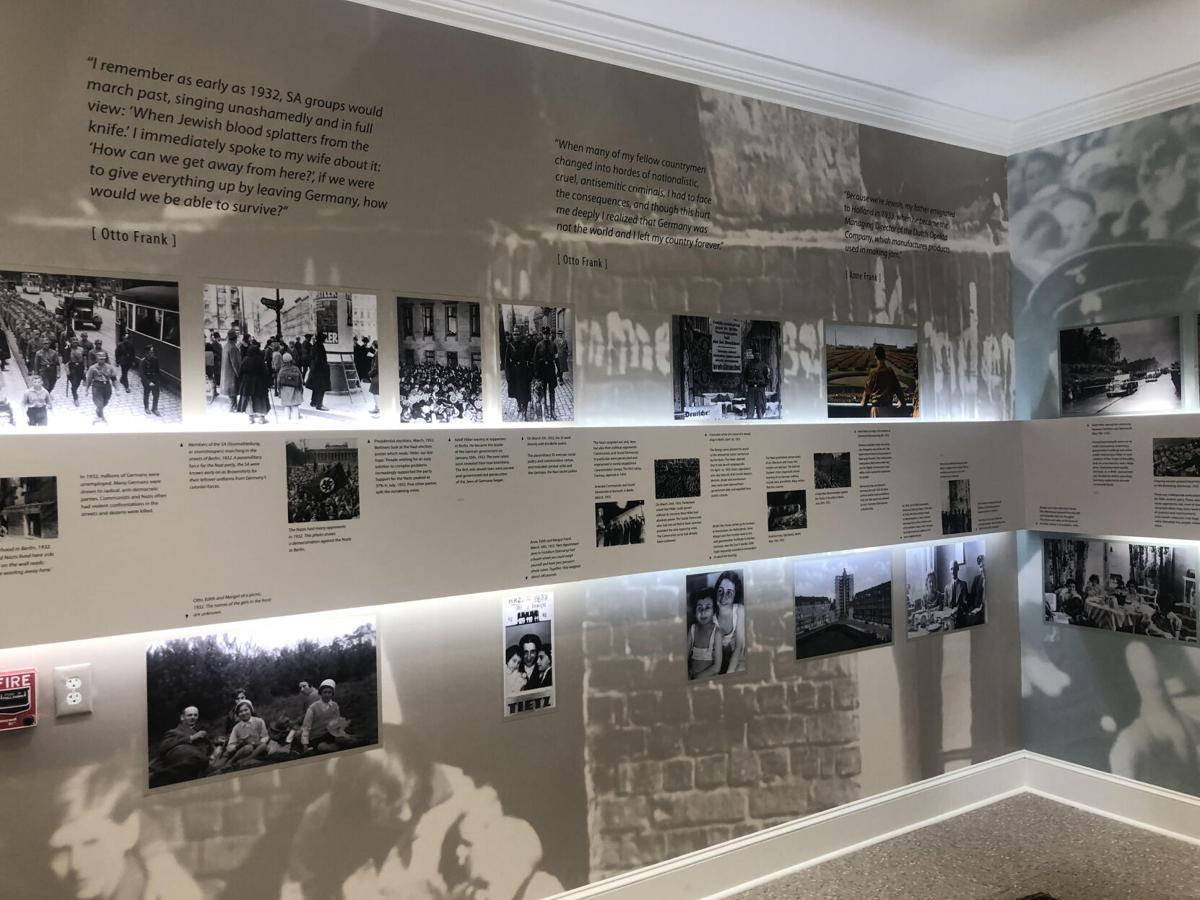 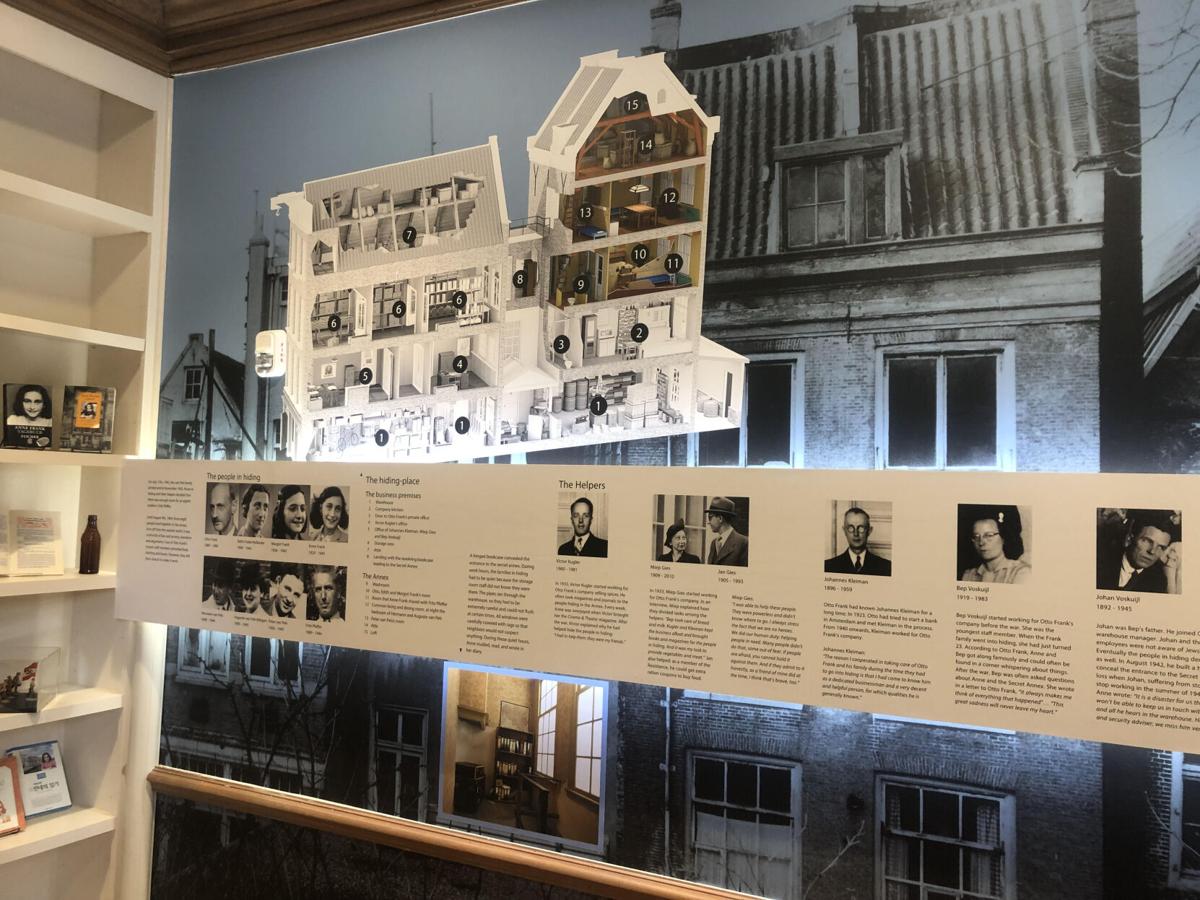 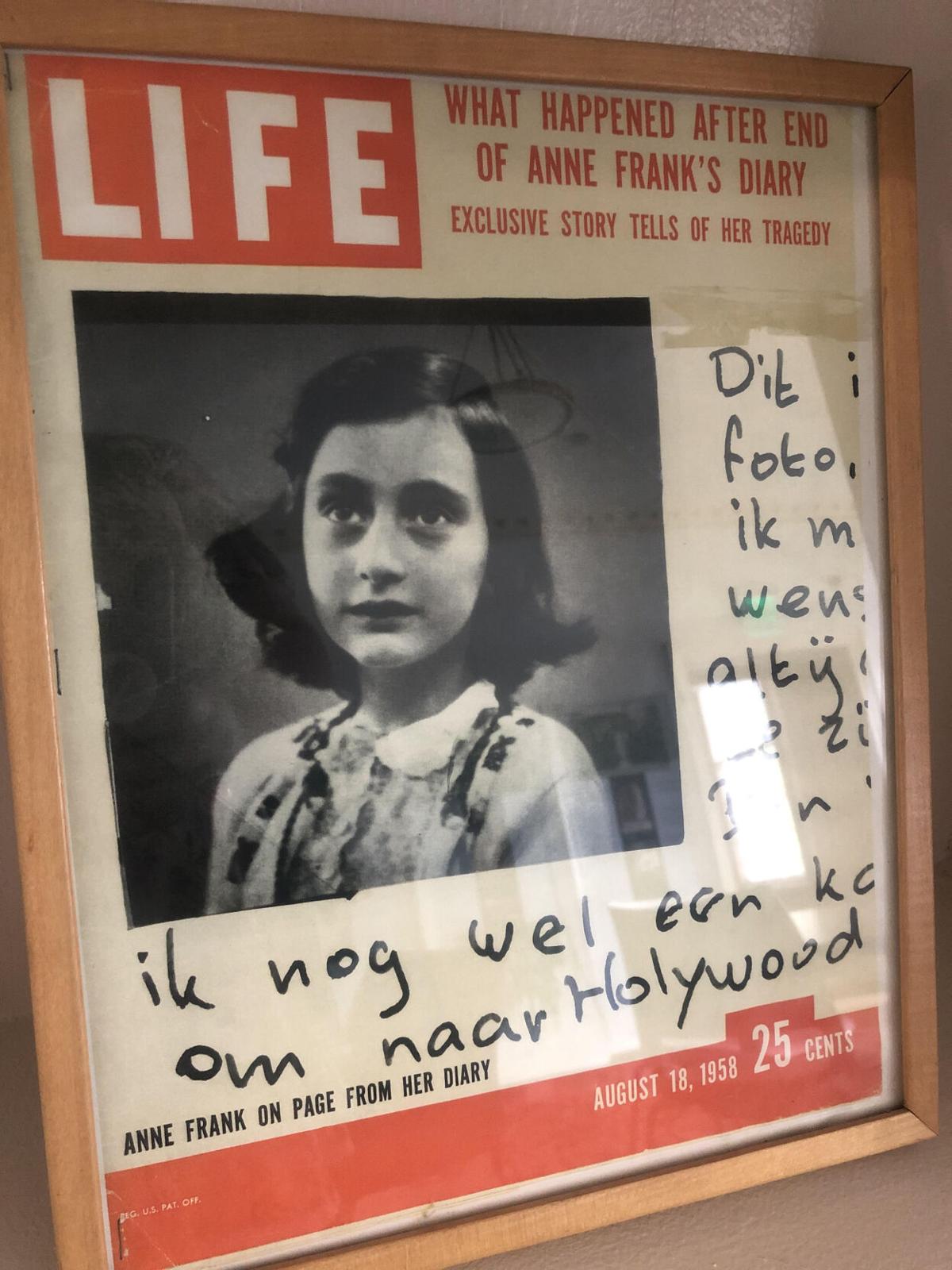 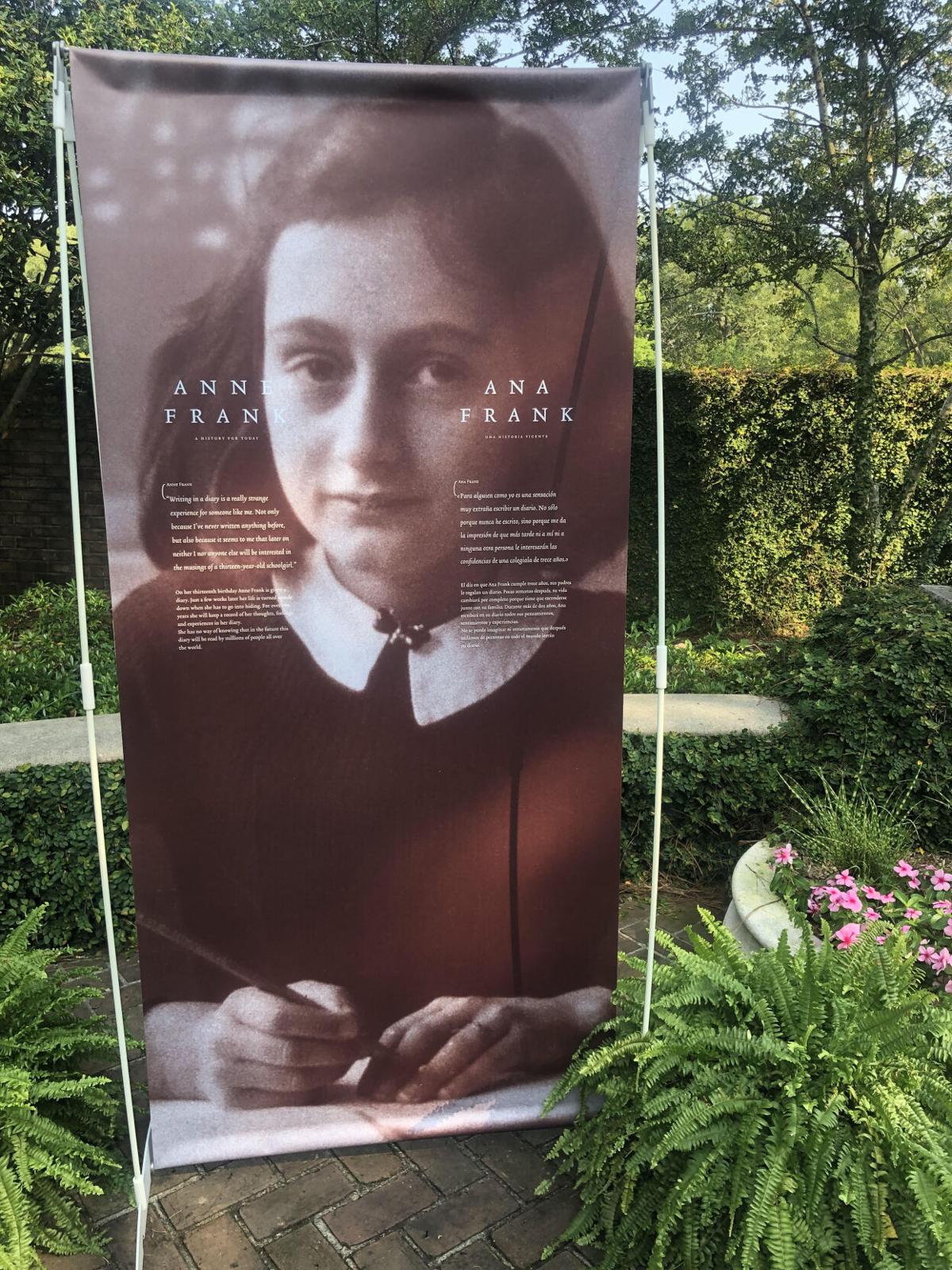 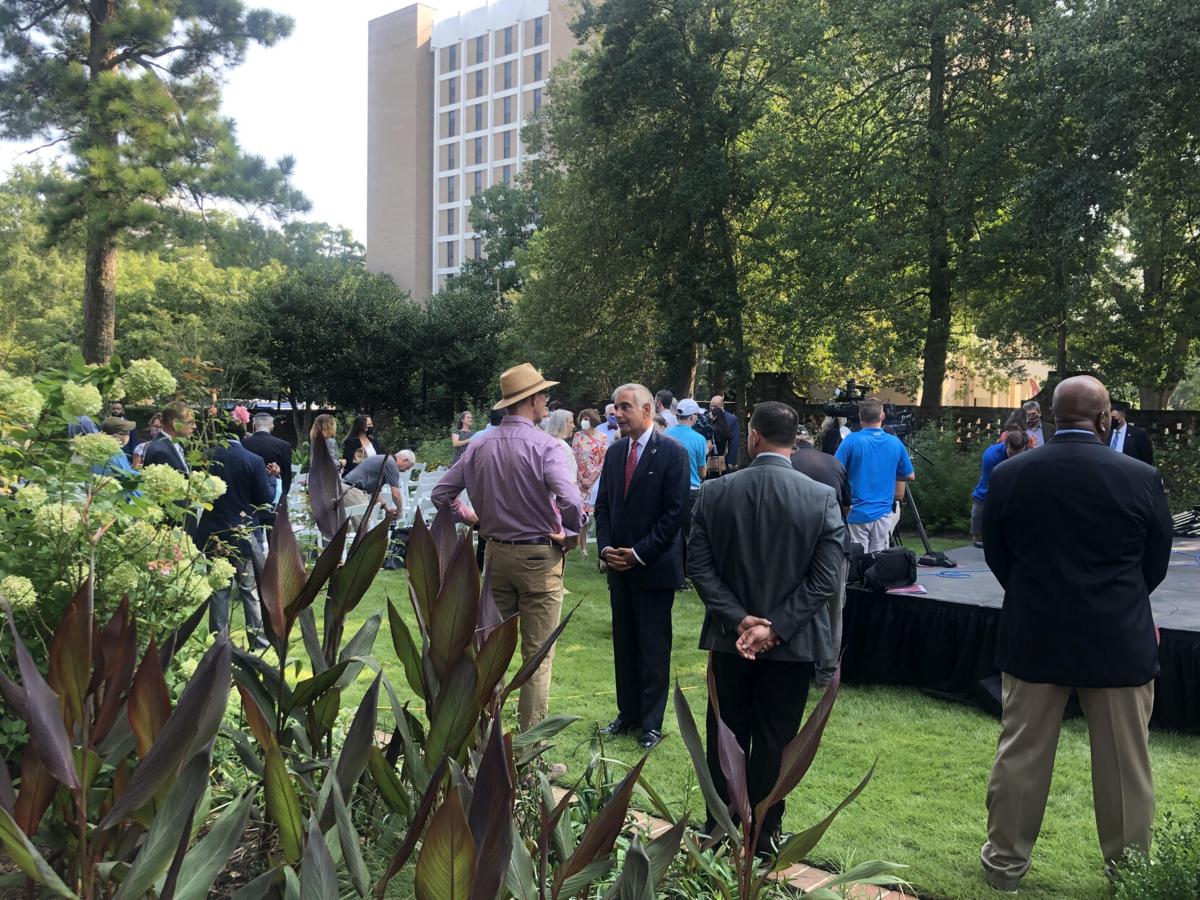 UofSC is now home to a permanent exhibition and educational program in partnership with the Anne Frank House in Amsterdam, making the university one of only four partner sites in the world. It will be the only site in North America, with the other three located in Berlin, London and Buenos Aires.

The Anne Frank Center is located inside the university's Barringer House, and tells the story of the young Jewish girl who documented her family's two years of hiding in Nazi German-occupied Amsterdam during World War II. Her journals were later published by her father posthumously, and now "The Diary of Anne Frank" has been read by millions across the world. The exhibit uses quotes, photos, videos and original artifacts to represent the experience of Anne's family as they hid behind her father's business.

Executive director of the center and UofSC professor, Doyle Stevick, said they have a responsibility to share Anne's life and legacy. "We hope this is a starting place and that it will inspire other people to continue to learn about the dangers of prejudice and discrimination, and to recognize that we have the ability to stand up and make a difference," he said.

Spearman spoke about the great educational opportunity the center will hold for students across the state and beyond.

"To add this place on their field trip list, is going to be a beautiful, life-changing experience," Spearman said. "To explore the Holocaust through the perspectives from an individual directly involved with it, heighten awareness of genocide, and exploring other atrocities throughout history helps us to raise awareness and understanding to prevent future events from occurring."

Stevick said he believes the center supports the university's commitment to inclusivity and sees a potential tourism impact for the region, amplifying its mission to explain what happened during WWII. The exhibit was shipped to UofSC between August and December of last year from the Netherlands.

Tours for the Anne Frank Center will begin Sept. 15, with groups of six to 10 people at a time. The tours are free for UofSC students, and a suggested donation for others. Almost all the tours will be led by university undergraduate students. Anyone interested in visiting can email AFCUofSC@sc.edu to schedule a time.

One of the upcoming events Stevick said they're excited about at the center will take place this fall. Officials will be holding a ceremony to plant a sapling from Anne Frank's chestnut tree.

More information about the Anne Frank Center can be found at sc.edu/annefrankcenter.