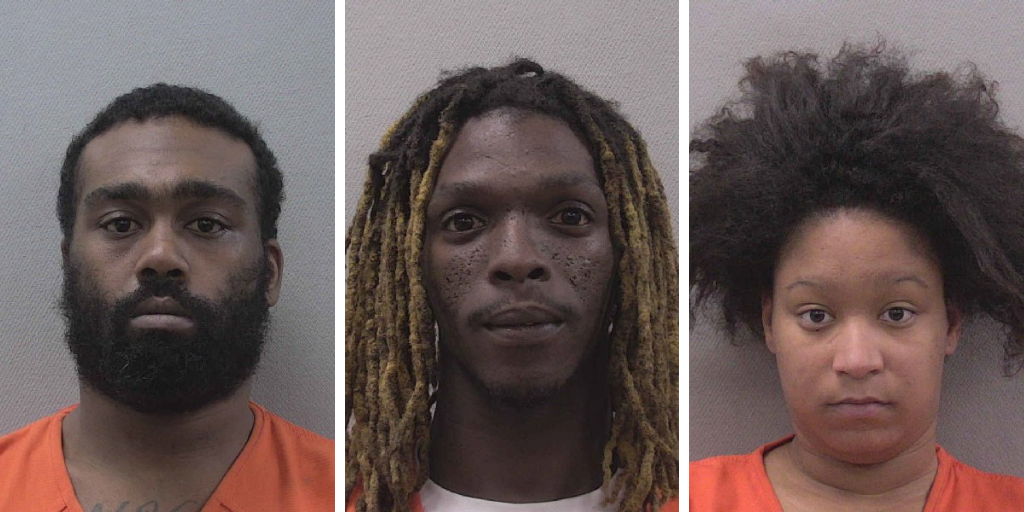 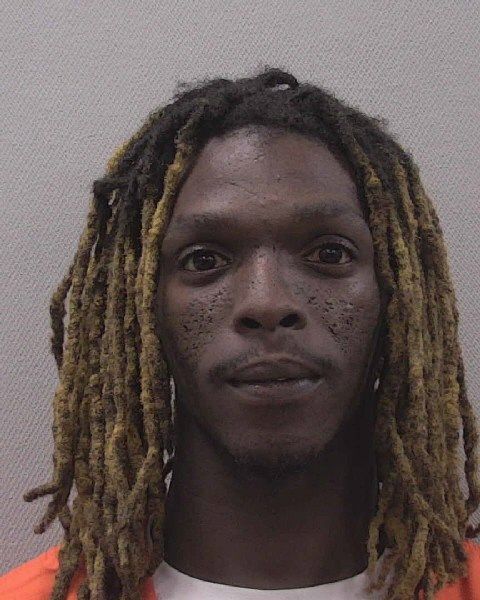 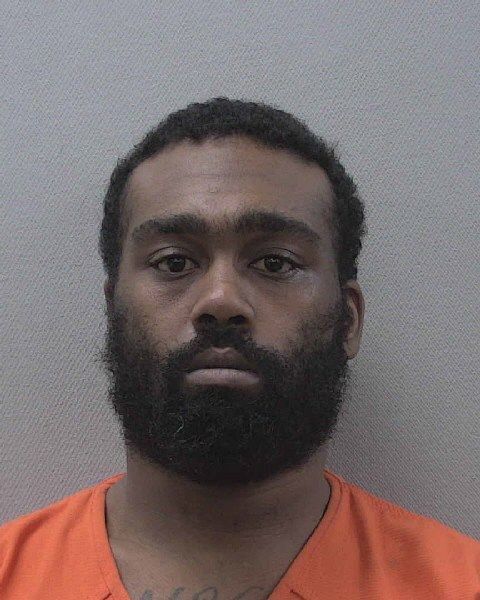 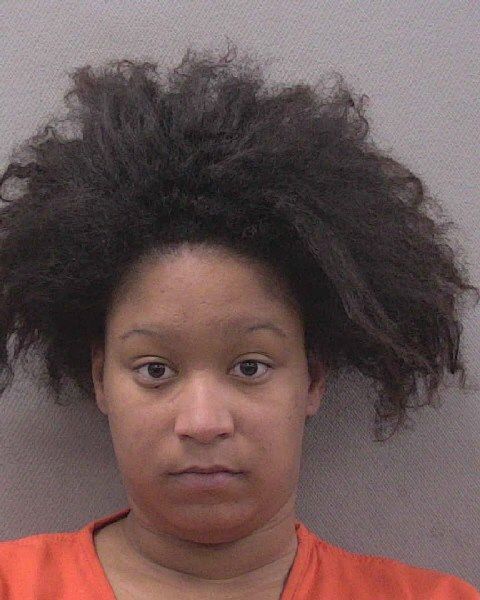 According to the Lexington County Sheriff's Department, deputies arrested three Columbia residents Wednesday after finding catalytic converters and tools commonly used to remove the car parts during a traffic stop near Lake Murray.

Joshua Devon Gantt, 27, was charged with transporting nonferrous metals, criminal conspiracy, unlawful neglect of a child, simple possession of marijuana, operating an uninsured vehicle and driving under suspension, according to arrest records.

“A deputy pulled the car over for a traffic violation,” Lexington County sheriff, Jay Koon said. “Gantt was driving and he provided a vehicle registration card, but he had no proof of insurance or a driver’s license.”

According to Koon, deputies found several catalytic converters and saw blades used to cut metal in the trunk of the car.

“While this is a significant arrest in our effort to reduce these thefts, there are more cases out there and locations across the county being hit,” Koon said. “It’s easy to slide under a car, make the cuts and take the parts to certain scrapyards for quick cash.”

Those with information on catalytic converter thefts or scrapyards illegally processing their trade for cash can share tips anonymously by using the Crimestoppers mobile app.