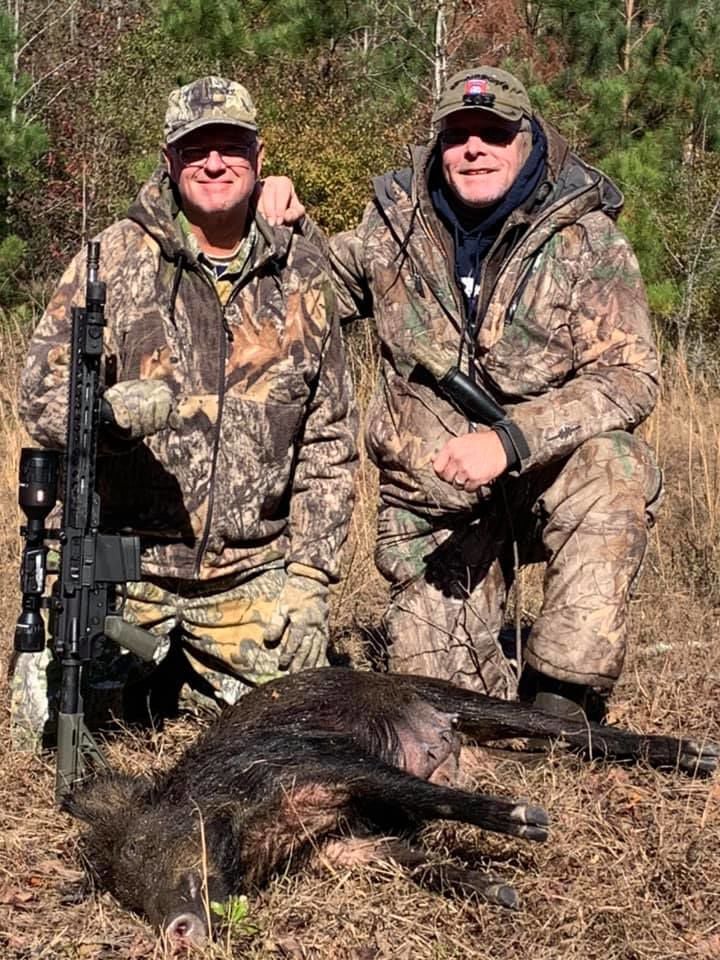 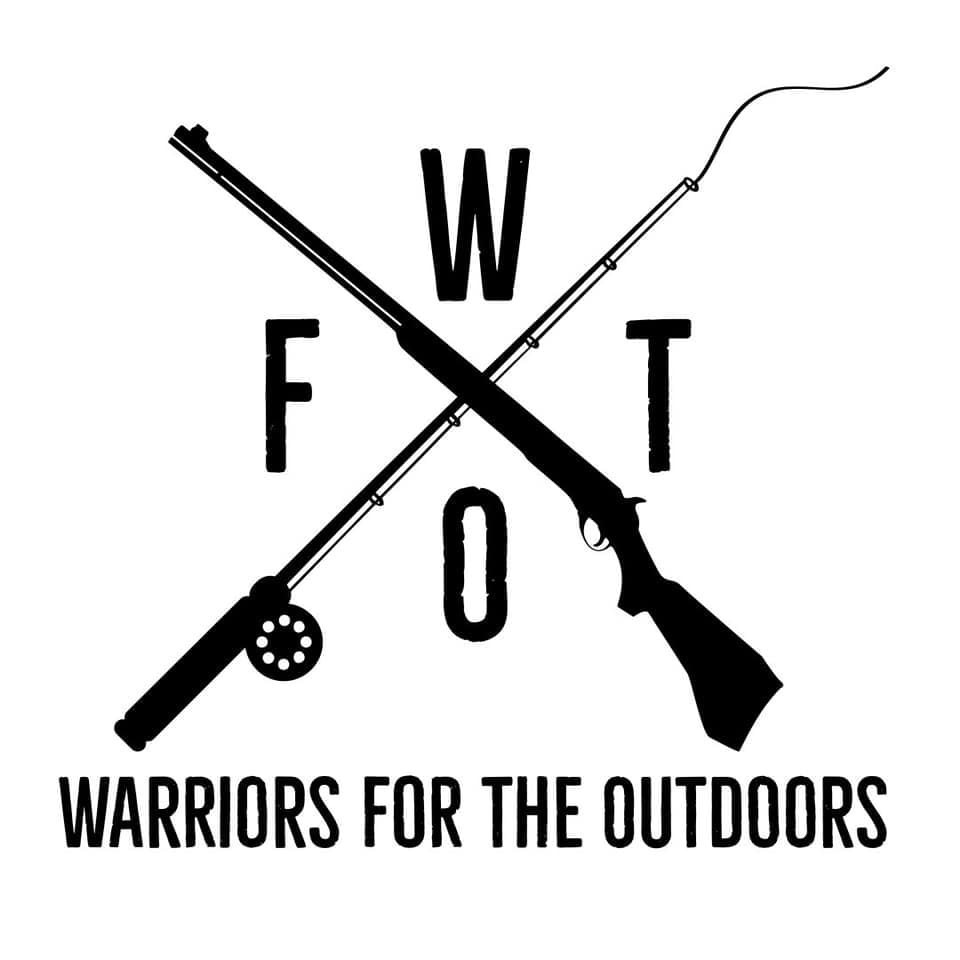 Retired Staff Sergeant Jimmy Bates is originally from Maryland and served nine years in the United States Army as an Infantry Mortarman. As a child, a trip to Stone Mountain, Georgia, gave Bates a strong sense of patriotism and purpose. It was there he decided he wanted to be a soldier one day.

According to Bates, he made some mistakes in his early years after high school. "I was young and knew everything and made some bad decisions," he said. "When I got all that cleared up I decided I had to make a change. The Army truly saved me."

Bates excelled in the Army and rose through the ranks quickly. He served his nine years with one of the most famous Army units in history, the 82nd Airborne Division.

Army Airborne has a dangerous mission. In conventional warfare, they parachute behind enemy lines, establish a base of operations, and destroy strategic enemy emplacements. In World War II, the 82nd made all four combat jumps into Normandy, Sicily, Salerno and Holland.

The unit's history is shared with all generations of Airborne soldiers. Bates explained, "I met an old timer who asked me, 'How many jumps have you done?' And I said maybe 12. He said 'that's neat, I did five and one was practice,' indicating he had made all four combat jumps in World War II... it's a camaraderie unlike any other."

While serving in Afghanistan, Bates became ill and was sent for a checkup in Germany. Doctors delivered the heavy news to Bates that he had a brain tumor.

"That'll take the wind out of your sails real," Bates said. "But it was the best brain tumor you could have. After a few surgeries and six months of chemotherapy, I beat brain cancer."

Bates' diagnosis gave him a new outlook on life. He is the Founder of Warriors for the Outdoors, a 501c3 non-profit organization that will facilitate hunting trips on his 65 acres of land in Kershaw. "Hunting is therapeutic and I want to share what I have been blessed with, with other veterans who enjoy the same things I do," said Bates.

More information can be found about the Warriors for the Outdoors program on the nonprofit's Facebook page. More about Bates can be found on 943TheDude/SoldierSalute.