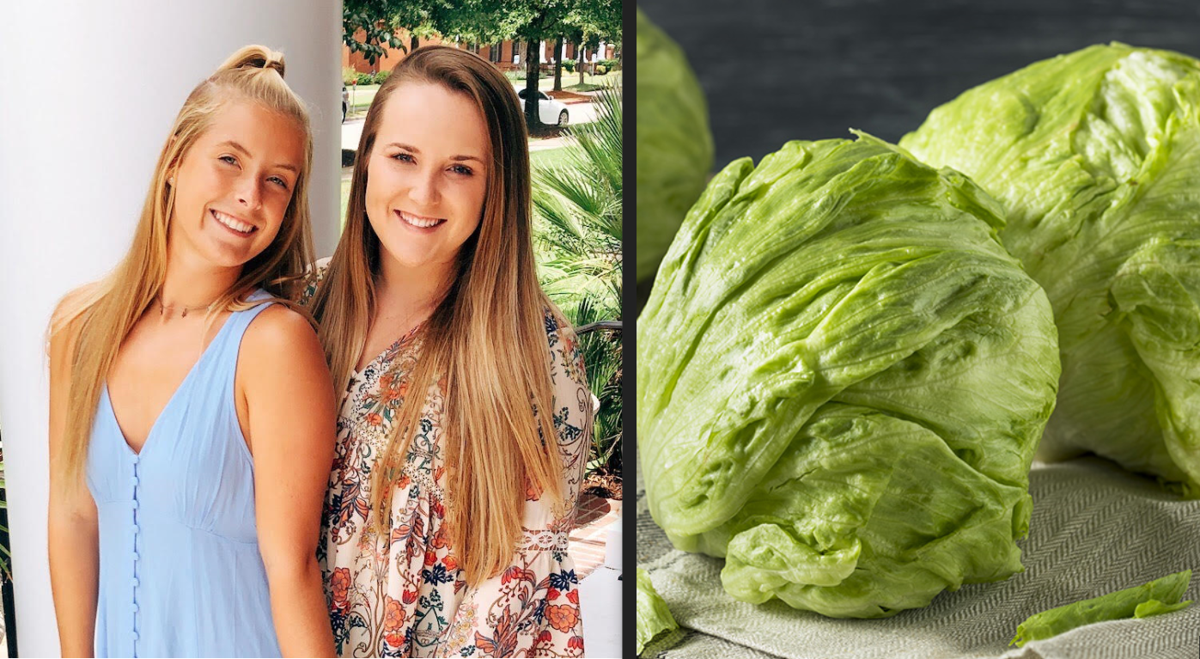 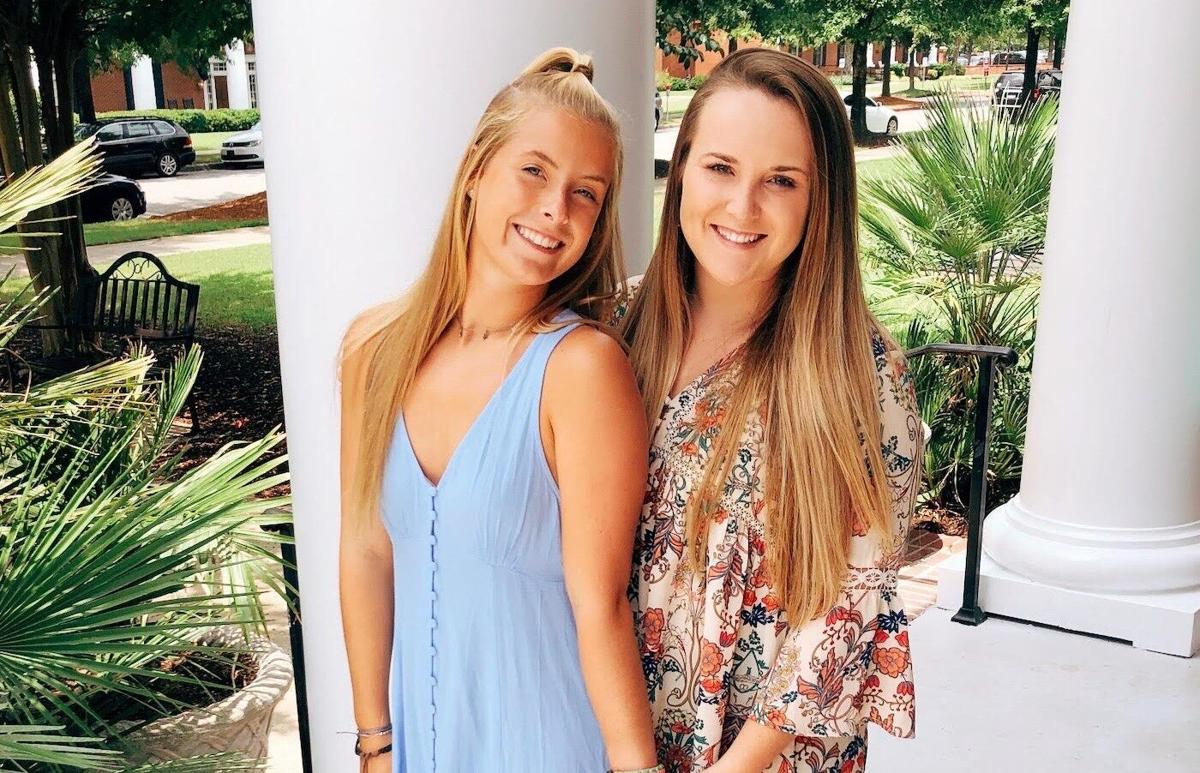 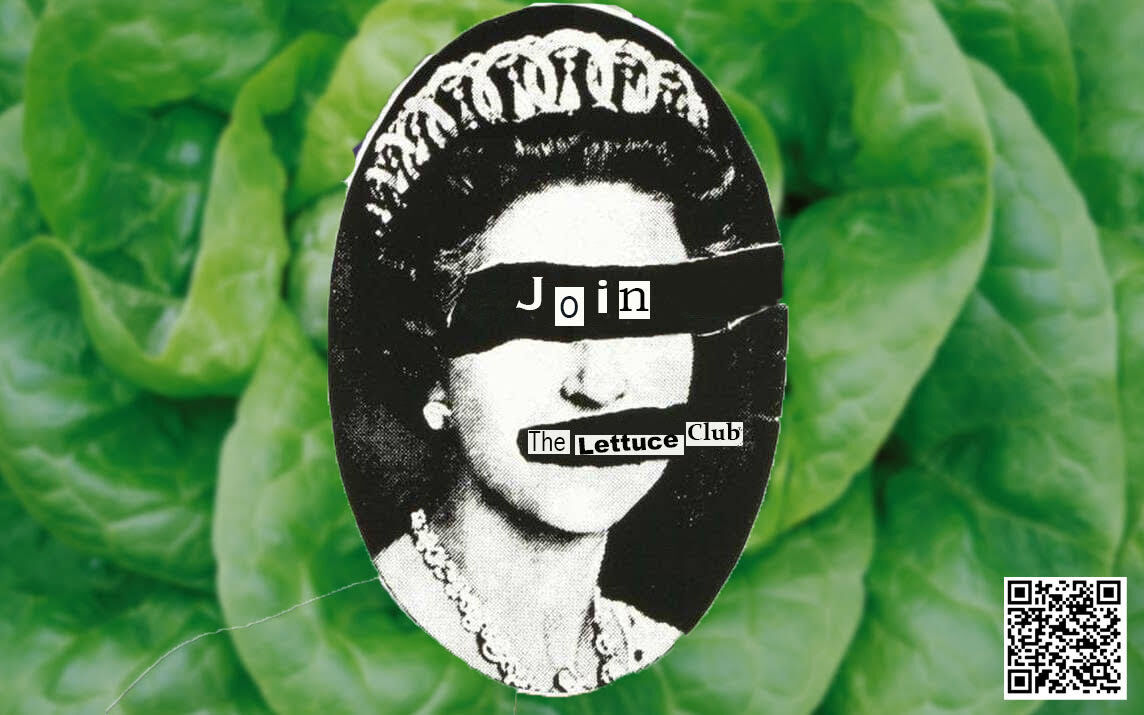 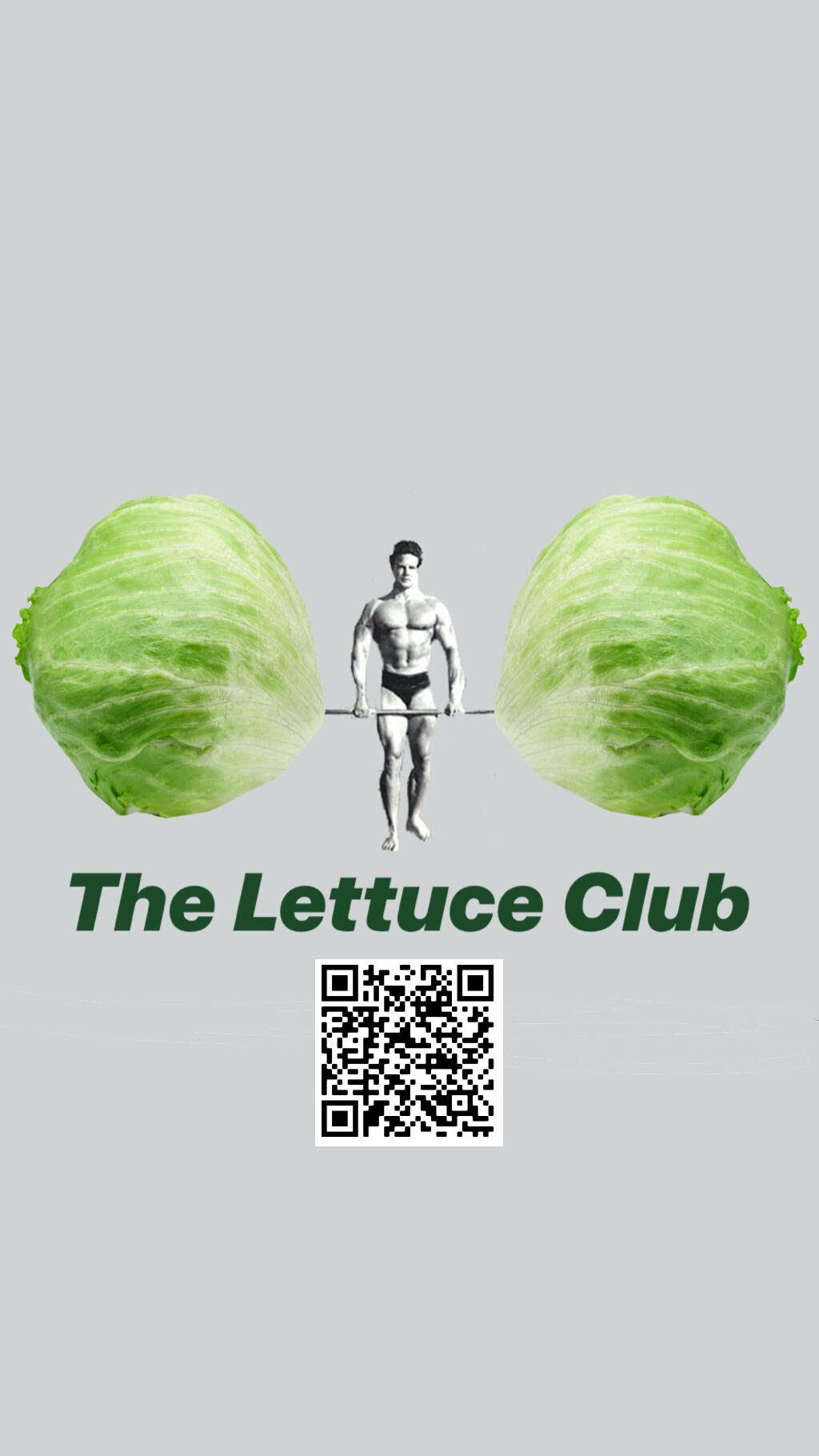 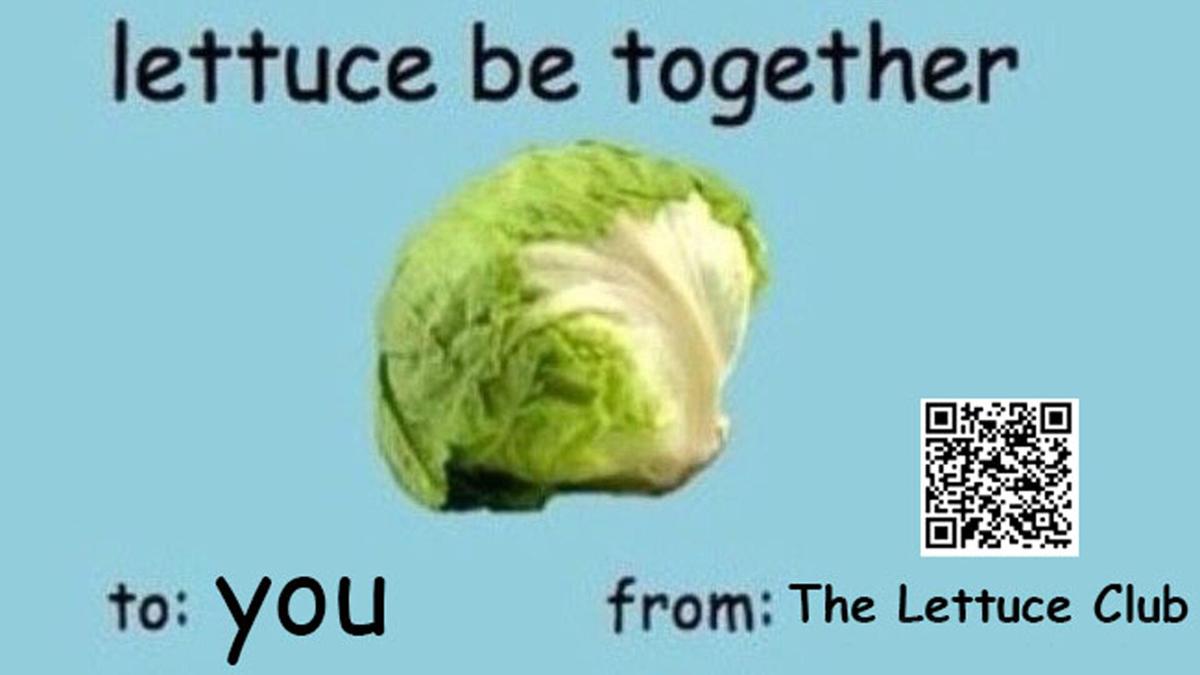 When Kailey Houck told her friends at the University of South Carolina she wanted to start a competitive lettuce eating club, they actually were not surprised. They all knew she had a quirky personality.

They were surprised, however, when she followed through and recruited more than 80 members this year.

“I’m not going to lie, it did start off as a joke and then we were like ‘wait, what if we actually do this.’ So many people are into it,” said Houck, a third-year philosophy major who plans to attend law school after graduation from UofSC.

Houck, who goes by “Kale,” said when she first started the Lettuce Club, she thought it was just going to be her and her friends.

She found her inspiration from a friend back home in Maryland who goes to college in California and explained the premise of a Lettuce Club. After a little research, Houck found several schools that had such a club. Members gather once a semester and compete to see who can eat a head of lettuce the fastest. Whoever eats their lettuce head first is crowned the new "Head of Lettuce," and gets to be in charge of planning the next semester's competition.

The first step was finding an advisor for the club on UofSC's campus. Houck attended an Honors College advising session with Ali Mathwig and after explaining the concept and seeing Mathwig’s interest, she asked her if she would take on the position.

“Kailey has always been one of my really curious and interesting advisees,” Mathwig said. “Students in the Honors College tend to be really interesting and have a diverse set of interests, so I guess I wasn't super shocked, but I was just more curious than anything.”

Mathwig said her co-workers even expressed interest after hearing about the club. “It just seemed kind of awesome to us. We were like, ‘I want to be in that, I want to race to eat a head of lettuce…I’d love to start a club like that,’” she said.

Every club on campus is required to have a constitution to be considered a recognized student organization. Houck said she experienced some pushback from the Leadership and Service Center at first, but was able to convince them to consider the club.

The Lettuce Club was approved as a student organization during spring semester, but because of COVID-19, she did not start recruiting members until this fall. Houck accredited the club’s success in recruiting to the low commitment level -- the only time the club meets each semester is for the lettuce-eating competition.

“You can be in it and be excited about it, but not have to do a whole lot, which is good with the risks of COVID,” said Houck.

Mathwig added that the lighthearted nature of the club has also played into its success.

“It’s a fun way to get people involved and build a community that is a bit quirky and unique… At this time, we all need something that will bring a little joy into our lives, a little levity into our lives. Everything is pretty intense and can be a little overwhelming, so if the Lettuce Club is the thing that a freshman can join to feel a little bit lighter and happier in their first semester at USC, that would be so fantastic,” said Mathwig.

The club will be holding its first competition Nov. 18 on Zoom. “I anticipate there being very competitive participants,” said Houck.

Houck said the Lettuce Club has had a large impact on her college experience and hopes the club will continue after she graduates. “I’d love to come back and have my kids go to USC and be part of the Lettuce Club that I started,” she said.

Looking forward, Houck is getting ready to start applying to law schools within the next year. “Initially, I joked that it was a great talking point to say ‘founder and president of the Lettuce Club’ in, hopefully, any interviews when I apply. Maybe they’ll ask me about it and they’ll either think it’s really interesting and love it, or they’ll hate it and I won’t get in,” said Houck.

“It’s crazy and exciting, it’s just so awesome. I wake up sometimes and I’m like- this is insane,” said Houck.