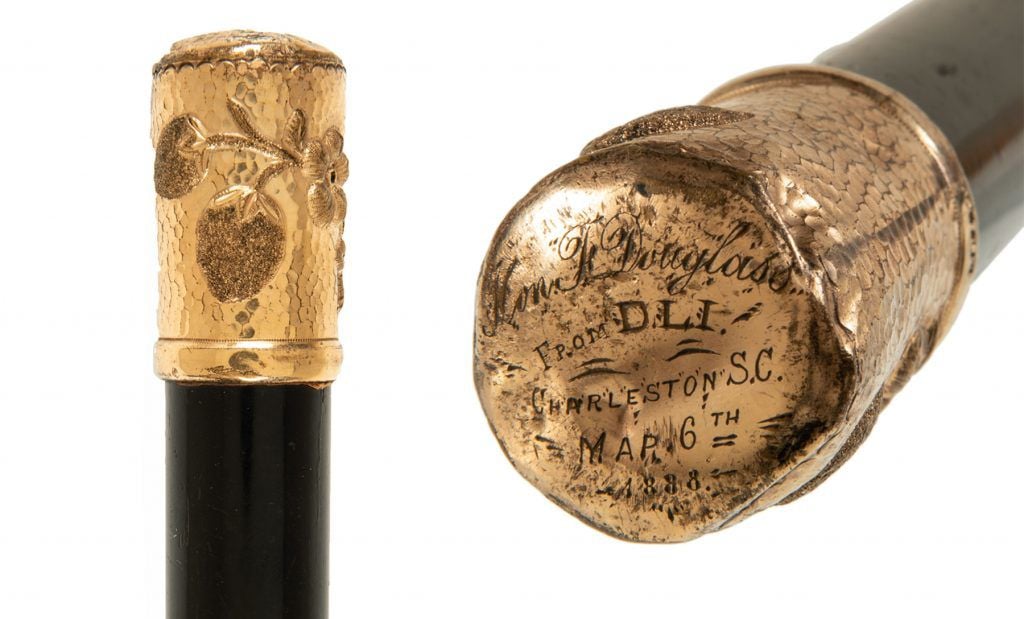 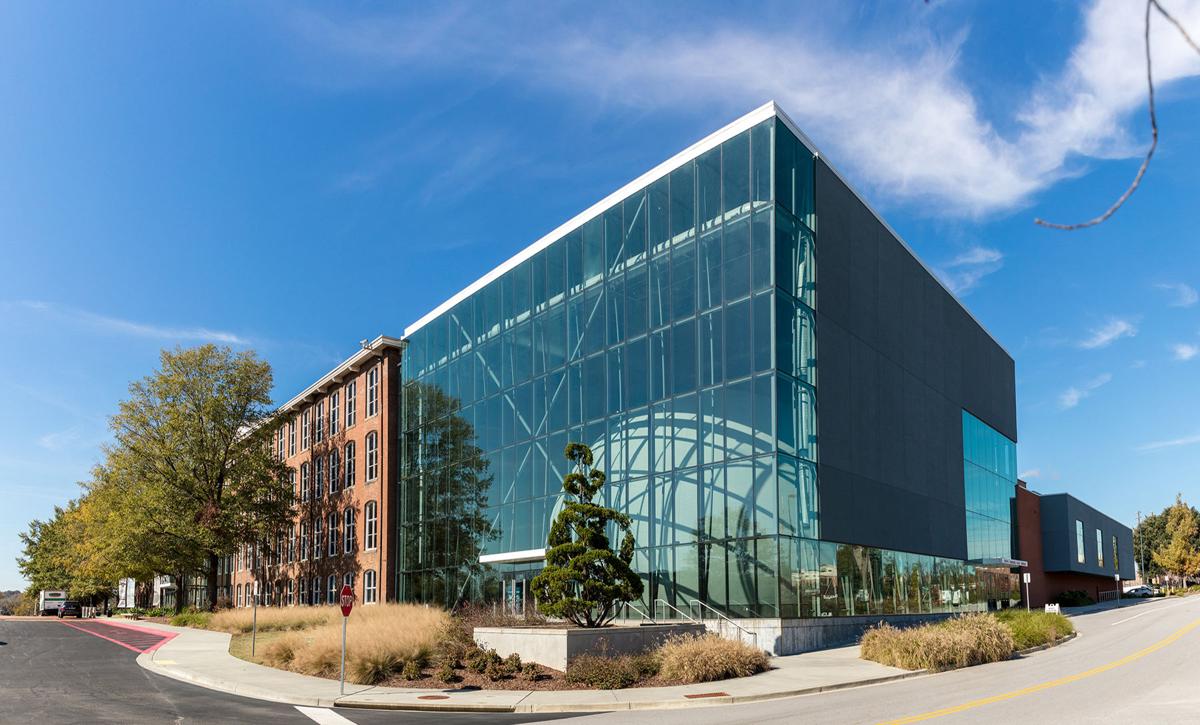 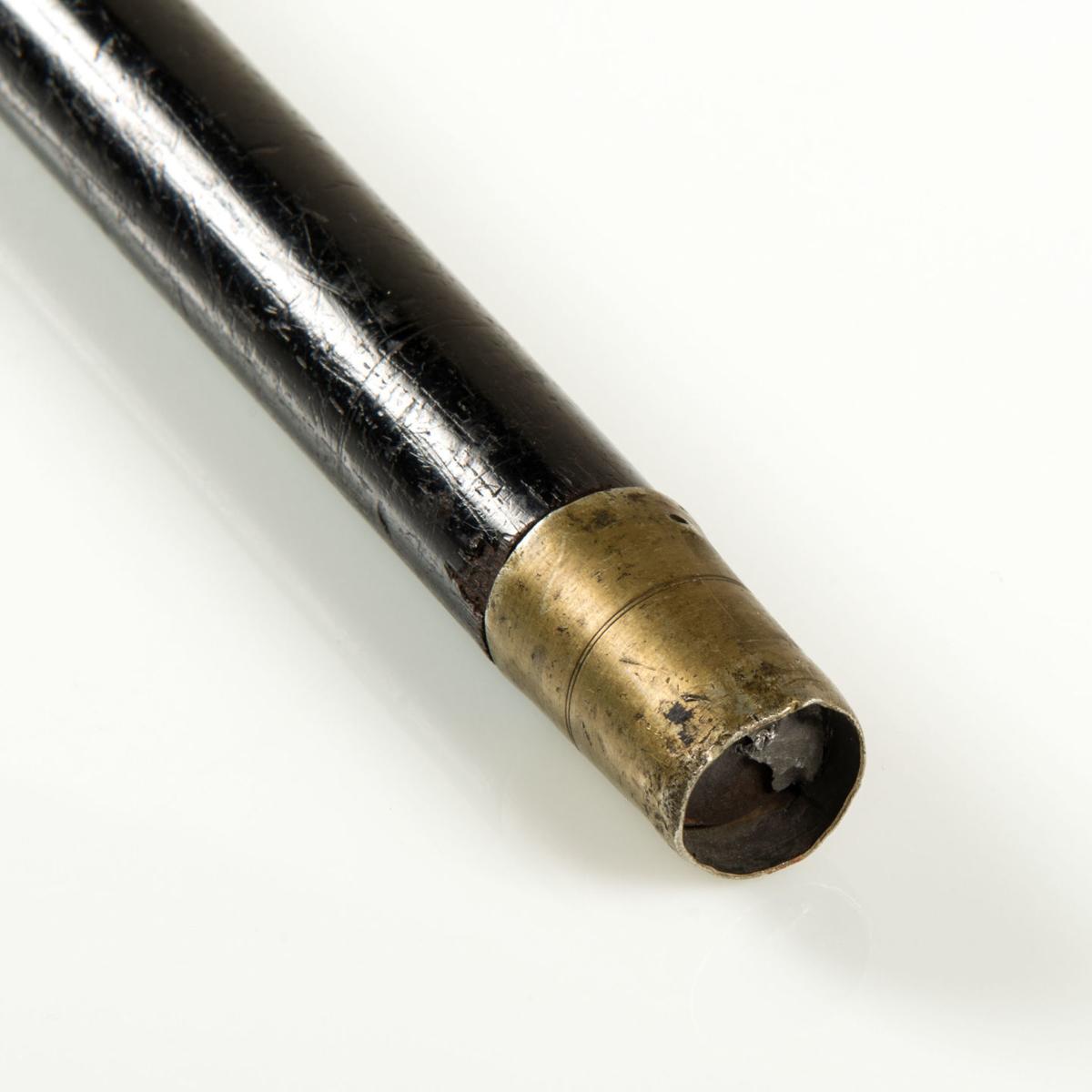 The South Carolina State Museum (SCSM) acquired a walking sick which belonged to famous abolitionist, Fredrick Douglass. Douglass received the stick as a gift while visiting Charleston in March 1888. The Douglass walking stick is one of a kind and will be added to SCSM’s collection of historical artifacts.

“This walking stick is not only a notable object of national history, gifted to the preeminent abolitionist, writer and lecturer Frederick Douglass, it is a significant and meaningful piece of South Carolina history,” said JoAnn Zeise, cultural history curator of the State Museum. “Adding this one-of-a-kind piece to our collection will help us continue to tell the wonderful stories of South Carolina for years to come.”

In early 1888, Douglass went on a speaking tour in South Carolina and Georgia. When he arrived in Charleston, he delivered his versions of his “Self-Made Men” and “European Travels” addresses at Mount Zion Church. This church is considered a “daughter church” of the Mother Emanuel AME, the oldest African American Methodist Episcopal church.

Douglass was honored by an African American militia unit called the Douglass Light Infantry. Most of the men in the militia company were formerly enslaved. According to a newspaper document, the infantry members serenaded Douglass at their armory.

They also presented him with a walking stick, with a gold cap engraved “Hon. F. Douglass/From D.L.I/Charleston, S.C./Mar.6th/1888.” The walking stick is decorated with strawberries which symbolized righteousness and spiritual merit.

The walking stick will be at the South Carolina State Museum and will be on display for guests to see once the museum reopens following the COVID-19 pandemic.