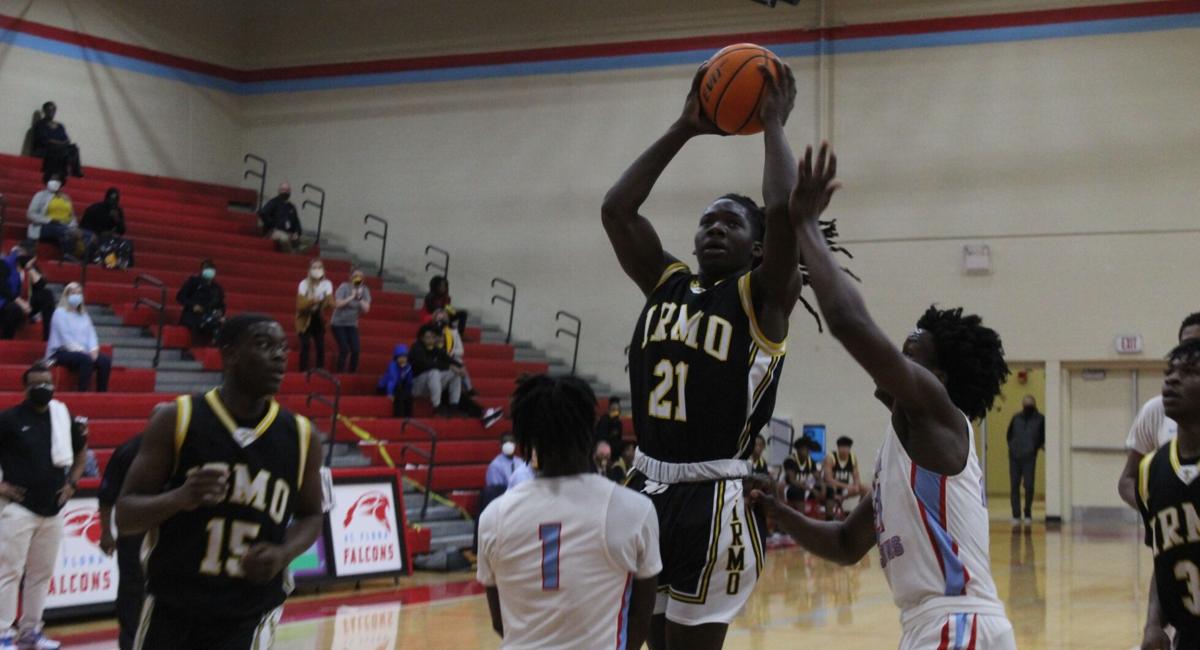 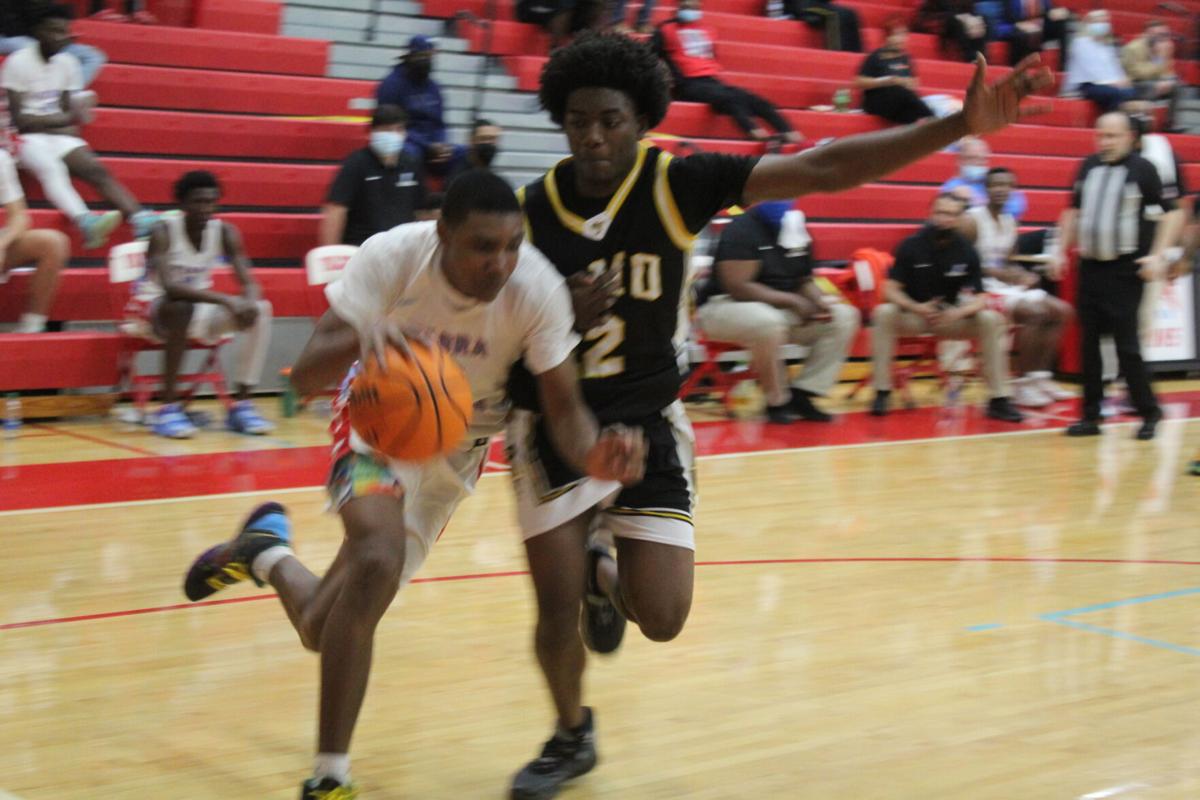 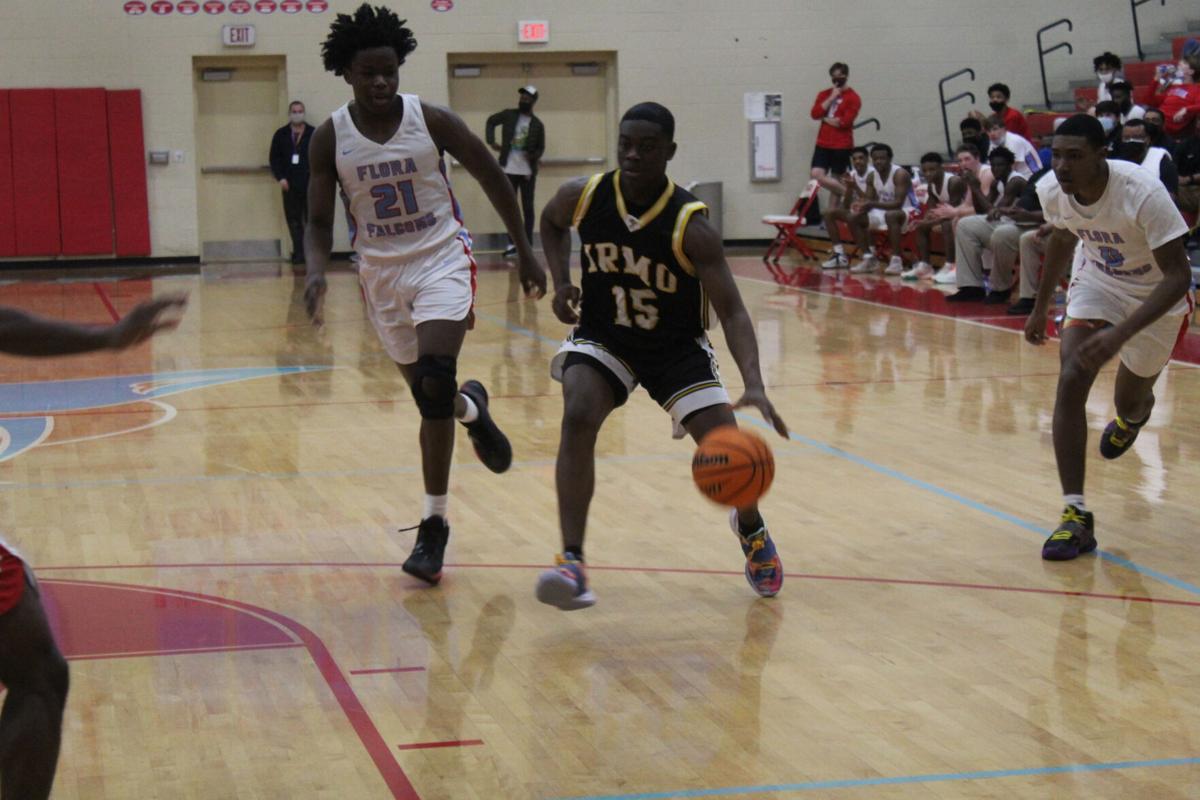 Bragging rights among the top two teams in Class 4A was not the only thing at stake Monday night in Columbia.

Top-ranked and undefeated AC Flora looked to sweep the regular-season series against second-ranked Irmo. A win would solidify its hold of first place in Region 4-4A with three games remaining, two against Lugoff-Elgin and one against crosstown rival Dreher.

The visiting, second-ranked Yellow Jackets had region title aspirations as well as thoughts of payback following a 51-45 home loss. Withstanding a 33-point effort from All-State senior guard and Wake Forest signee Robert McCray, Irmo held on for the 52-48 win over AC Flora.

Dylan Williams had 14 points and Juice Kiett and Devin Guinyard each had 13 points to lead the Yellow Jackets. Both Keitt and Guinyard had key baskets down the stretch to hold off a late rally by the Falcons.

Guinyard had three 3-pointers in the first half as Irmo led 13-11 at the end of the first quarter. A 7-0 run in which McCray accounted for five points gave AC Flora a 20-15 lead in the second quarter.

Irmo responded with five straight points on a three-pointer by Guinyard and layup by Kiett to tie the game. The Falcons reclaimed the lead before halftime at 24-21.

Following a timeout, AC Flora scored six unanswered points to take a 30-23 lead. They were held scoreless the rest of the third quarter as the Yellow Jackets embarked on a 15-run which stretched into the fourth quarter.

McCray hit three free throws to bring AC Flora to within 44-41 with 1:27 left. After the two teams exchanged free throws, Kiett converted a three-point play with 1:16 left to extend Irmo’s lead to 48-42.

A three-pointer by McCray brought AC Flora to within 48-45 with one minute left. Keitt made two free throws on Irmo’s next possession and the Falcons made 3-5 from the line to close the gap to 50-48 with 12 seconds left.

Guinyard’s two free throws with six seconds left sealed the victory for Irmo (10-5, 7-1), who close out the regular season with two games this week against Dreher. Game one is Wednesday in Columbia, followed by the season-finale Friday.

“It’s been incredible,” Irmo head coach Tim Whipple said about the regular season. “It’s been an emotional toll on everybody involved - coaches, players, parents. Just going to school, not knowing if you’re going to be face-to-face, whether you’re going to be virtual, it’s hard.

“It’s something I think as adults sometimes we take for granted that young men are going to handle that situation maturely. But that’s not the case. They need the structure of going to school every day and having a situation where someone is helping them with that structure. They’re teenagers. It’s been a tough situation, but our guys have handled it well.”