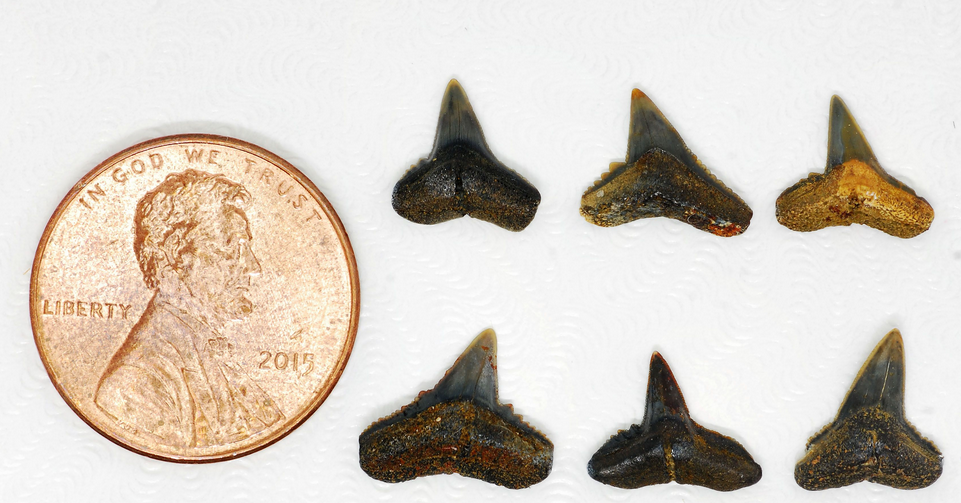 One pair of scientists announced the discovery of a new fossil shark species Monday from Louisiana.

David Cicimurri, Curator of Natural History at the South Carolina State Museum worked alongside Jun Ebersole, Director of Collections at the McWane Science Center in Alabama.

According to State Museum officials, the new species (Carcharhinus tingae) is an extinct member of a group of sharks that includes living Bull and Dusky sharks. Although the fossils that represent the new species were collected decades ago, the scientists just recently recognized the fossils as new while conducting a larger study of fossil fishes of Louisiana.

"Our discovery highlights the importance of museum collections, which preserve specimens for future generations to learn from," said Ebersole.

The scientists spent months studying the fossil teeth and comparing them to teeth of other fossil and modern-day sharks. Cicimurri said they were able to determine that the fossil species was closely related to modern Requiem Sharks by examining the teeth of living sharks. "...So we used jaws of modern species to reconstruct how the teeth were arranged in the mouth of the extinct species," he said.

Ebersole said the upper teeth in the mouth of the fossil species are broad, triangular and heavily serrated, while the lower teeth are narrower and more pointed, like Requiem Sharks.

"When the shark closed its mouth, the lower teeth pierced and held while the upper teeth cut into the prey, a perfect method for feeding on large fish," he added.

The pair was able to to conclude that the Carcharhinus tingae teeth are relatively common in, but restricted to, Louisiana. Cicimurri said they only have evidence that the fossil shark lived in what is now Louisiana, and they don't know if it was limited to that area, or more widely distributed.

"These teeth are significant because they represent only the second Eocene Carcharhinus species to be discovered in North America," Ebersole said. "And the fossils provide important clues about the animals that inhabited the ancient Gulf of Mexico."

The extinct shark species was named for Dr. Suyin Ting, recently retired from Louisiana State University, in honor of her lifelong career in formal education.