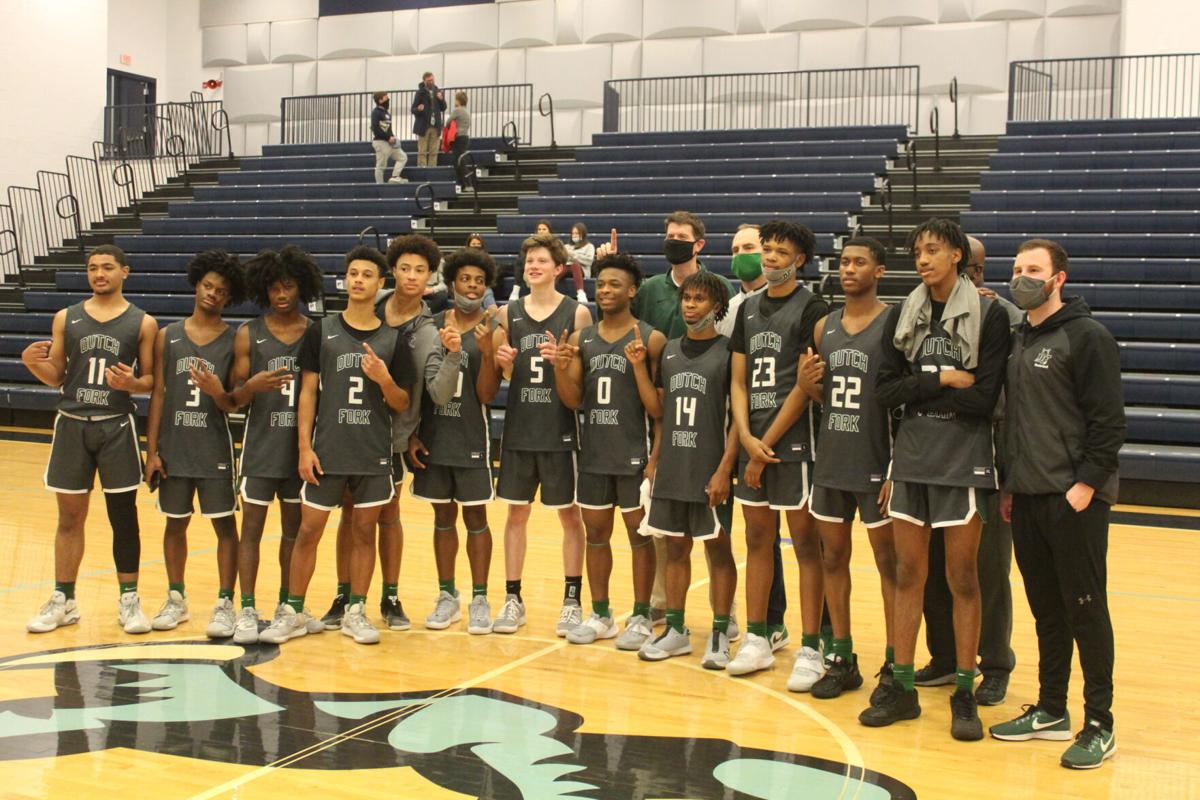 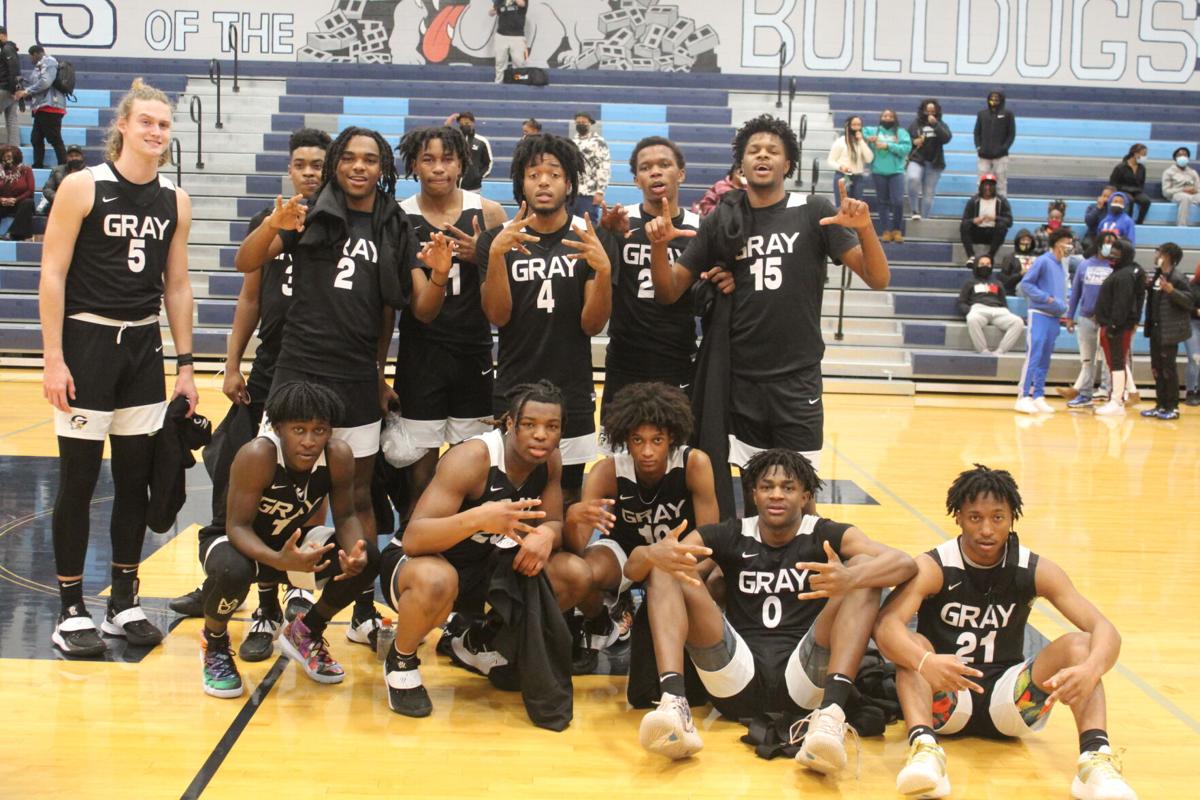 The basketball playoffs for both the SC High School League and SC Independent School Association begin Friday throughout the Palmetto State.

A playoff berth will be decided Friday at Gray Collegiate Academy in West Columbia. The Lady War Eagles play host to Landrum in a Class 2A Upper State play-in game at 6:30 p.m.

The winners travel to Christ Church Saturday for the opening round game.