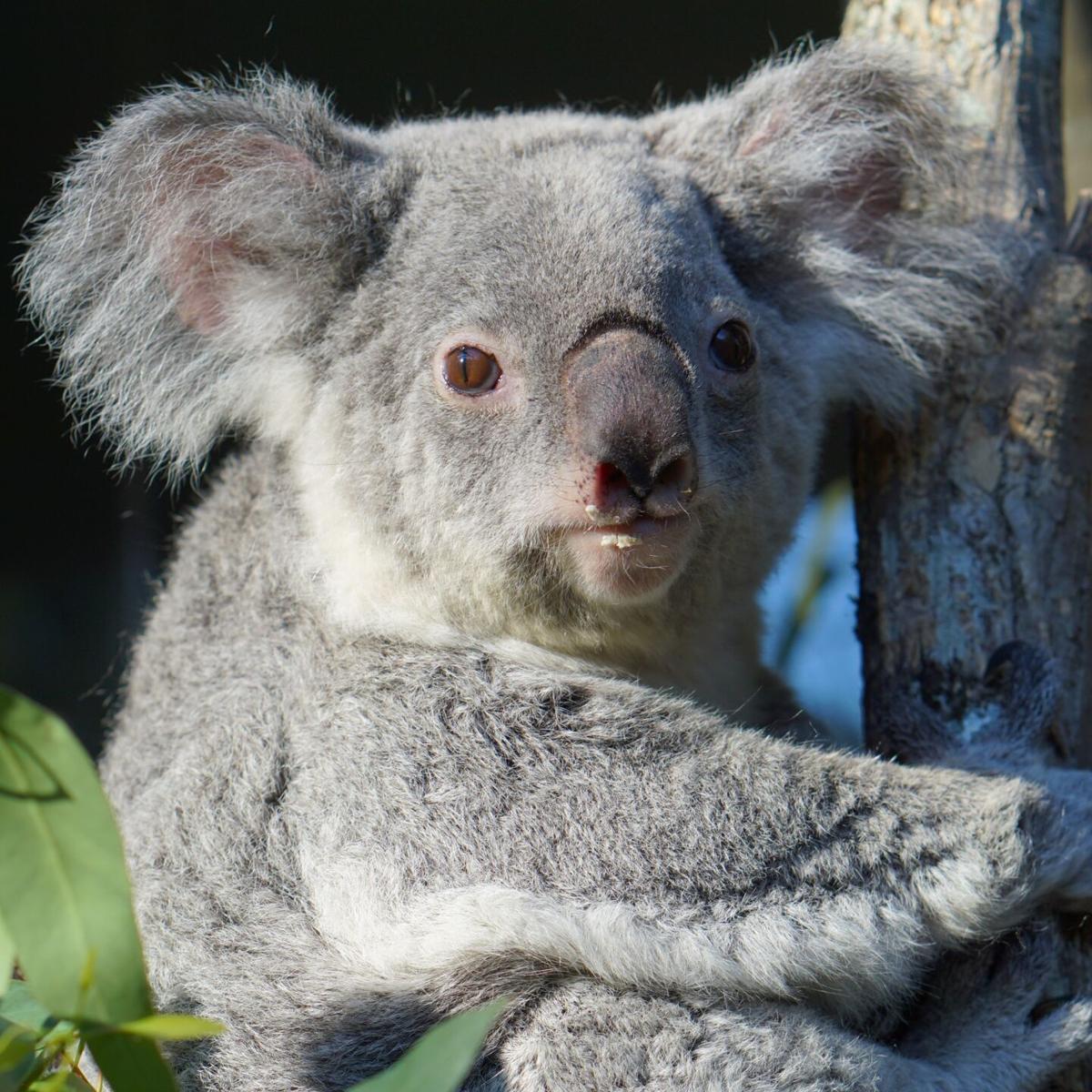 Lottie the koala - images from Riverbanks Zoo and Garden's Facebook. 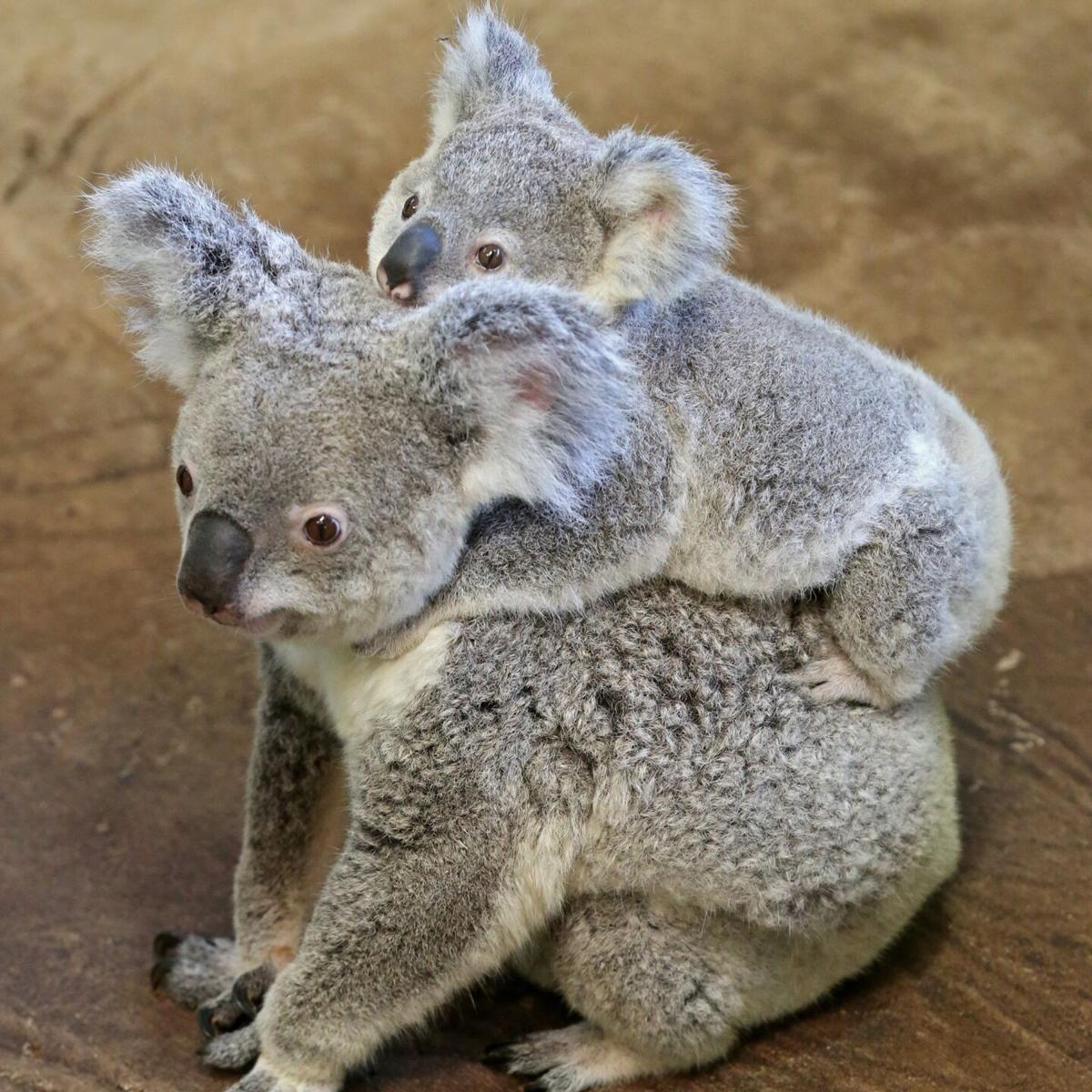 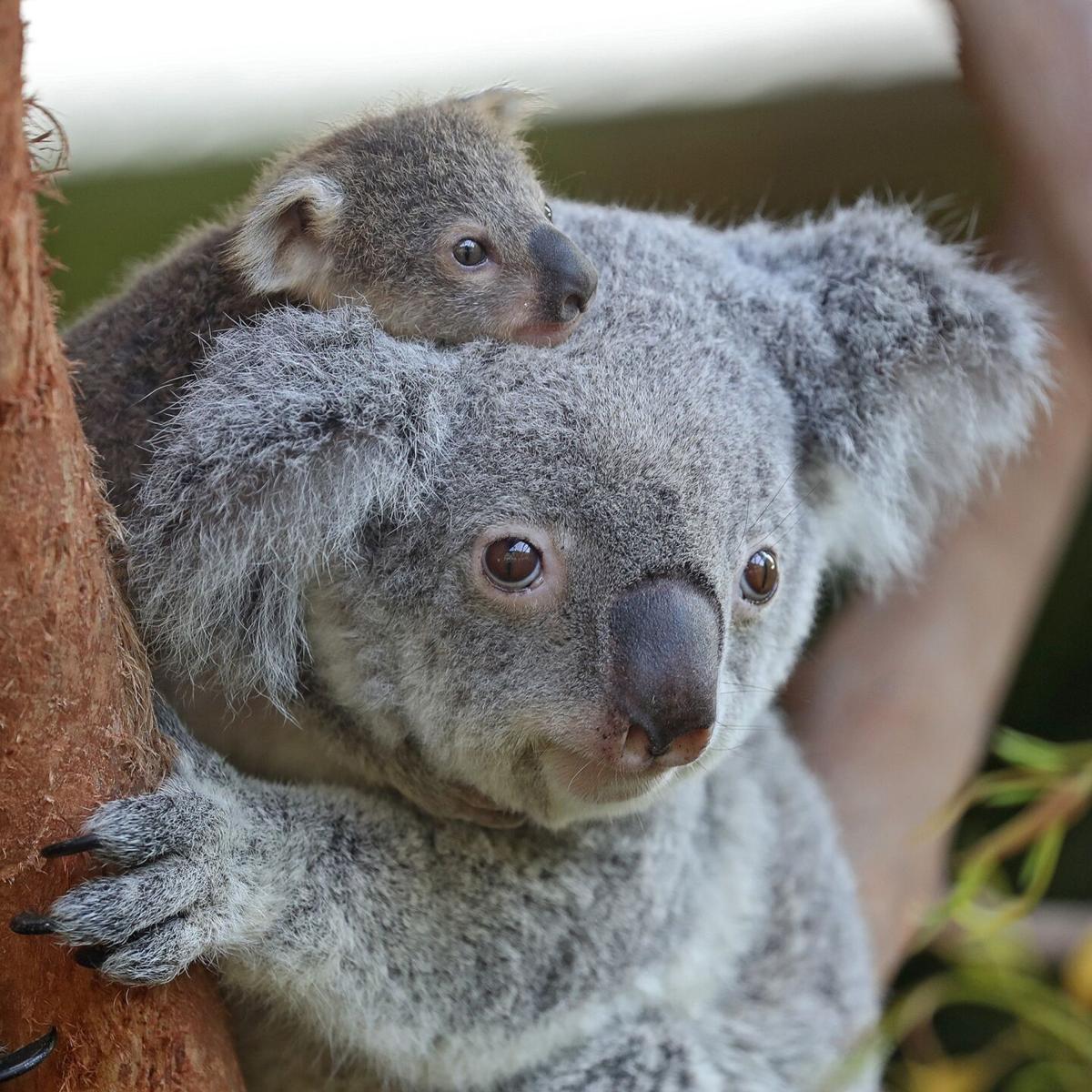 Lottie the koala - images from Riverbanks Zoo and Garden's Facebook.

Officials from Riverbanks Zoo and Garden notified the public Wednesday that Lottie the koala, who has been a resident of the zoo since 2003, has passed away at 19 years old.

"Anyone who has ever loved an animal knows, we experience many incredible 'ups' during our time with them, but we experience extreme lows when that time ends. We're very sad to announce the loss of Riverbanks' beloved koala, Lottie," the zoo's announcement reads.

According to zoo representatives, Lottie had a large impact on the koala population in AZA-accredited zoos, and was considered one of the world's oldest koalas.

She originally arrived at the zoo as a gift from Queensland, Australia. She became a well-known member of the Riverbanks family. She is famous for raising 11 joeys, prompting an extensive family tree over the years including 15 grandchildren, seven great grandchildren, and three great-great grandchildren.

"Lottie was a favorite among guests and staff alike and will always be remembered and an iconic ambassador for koalas," the announcement reads.

Koalas in the wild live an average of 10 to 12 years and are native to Australia. They can sleep anywhere from 18 to 22 hours per day and are usually more active at night.