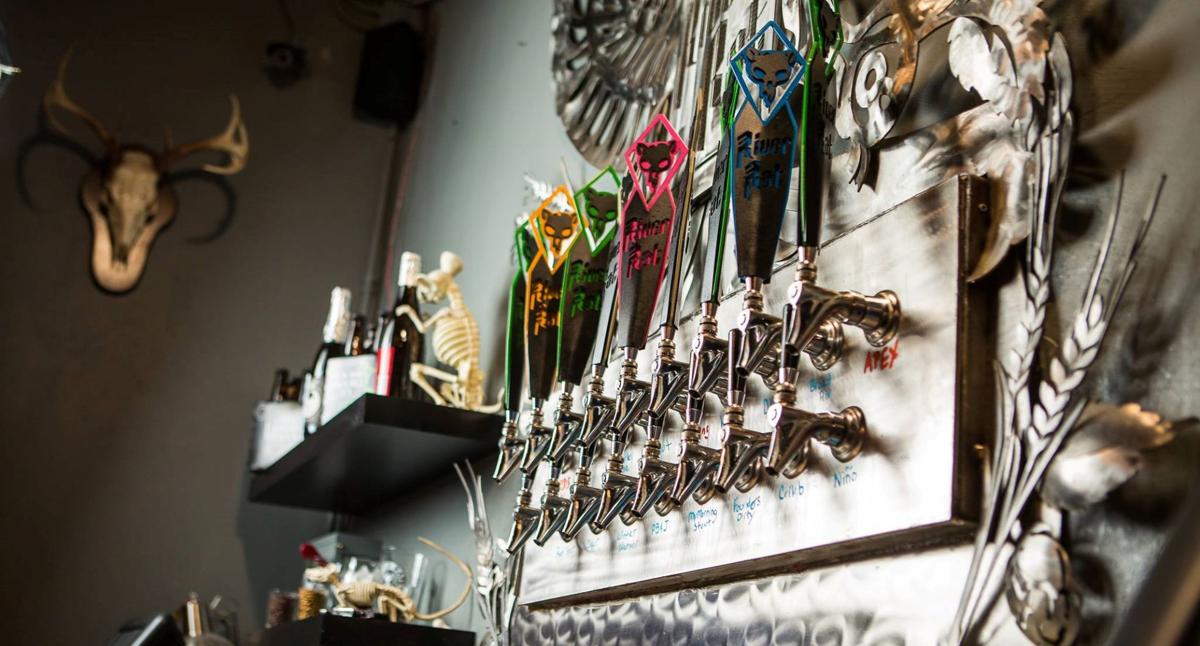 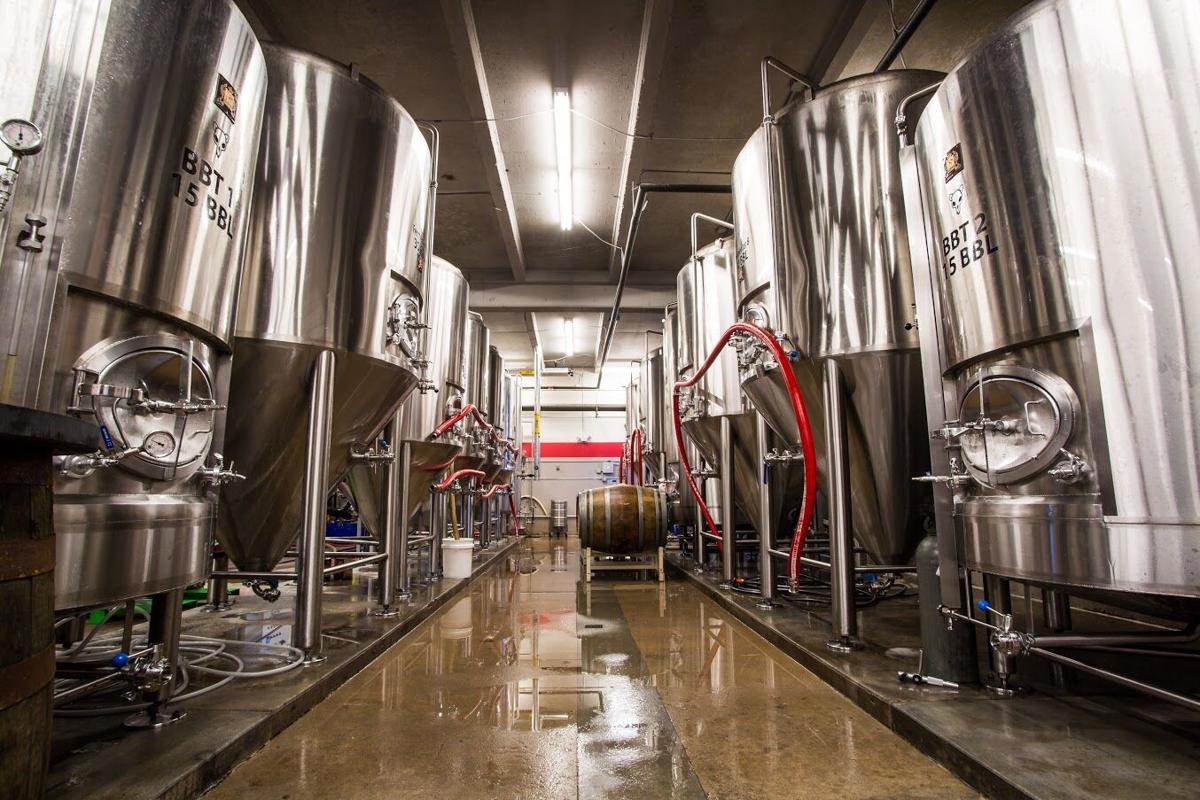 South Carolina DHEC officials announced their “Shot and a Chaser” campaign Thursday, a partnership with the South Carolina Brewers Guild. The campaign is geared toward boosting vaccination rates among young adults. Numerous breweries across the state are participating in the initiative.

According to DHEC, the 20-24 age group is the least vaccinated group statewide, making up less than one percent of all vaccinated individuals. Through the new campaign, the single-shot Janssen (Johnson & Johnson) vaccine will be offered at participating breweries, some breweries offering the two-dose Moderna vaccine as well.

Those who get a shot on-site from a trained medical professional will be offered a free beer or soda; those who choose a beer must be 21 or older.

Columbia's River Rat Brewery located at 1231 Shop Road will participate in the campaign Jun. 11 from 3 to 7 p.m.

“DHEC’s partnership with the South Carolina Brewer’s Guild is the latest example of innovation and outside-the-box thinking that it’s going to take to beat this pandemic,” said Dr. Edward Simmer, DHEC director. “Young adults are often busy travelers and incredibly social, so we want to make sure they get their shot to protect themselves and others while visiting restaurants, vacationing, and attending various events. This promotion will go a long way in meeting that goal."

DHEC encourages those partaking in the free beer option to drink responsibly and follow any mask requirements or other precautions established by the brewery or surrounding municipality.

Individuals will be monitored for at least 15 minutes after receiving vaccines. No proof of medical insurance will be needed.

“Brewers across South Carolina are committed to healthy communities,” said Brook Bristow, executive director of the South Carolina Brewers Guild. “As small, locally-minded businesses, our citizens are our most valuable asset. If they aren’t healthy, then we can’t be either. We’re excited to partner with DHEC to expand vaccine access across the state at many of our member breweries as a part of this program.”

Other participating locations statewide include the following:

Upstate (Janssen and Modern shots available at all locations)

Lowcountry (Janssen only at this time)

Pee Dee (Janssen only at this time)