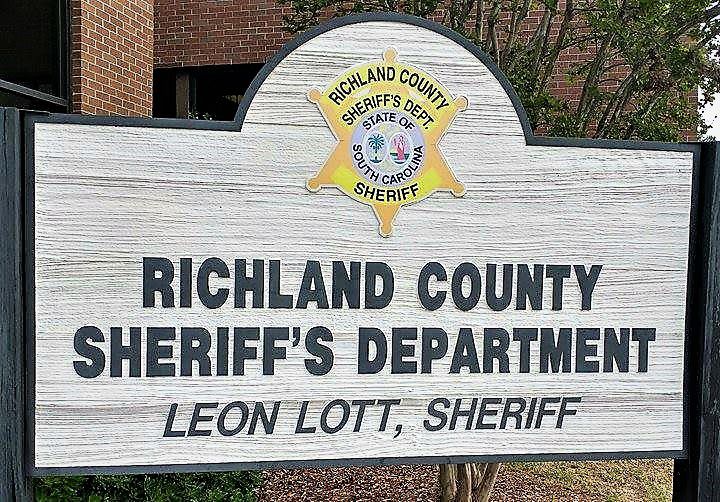 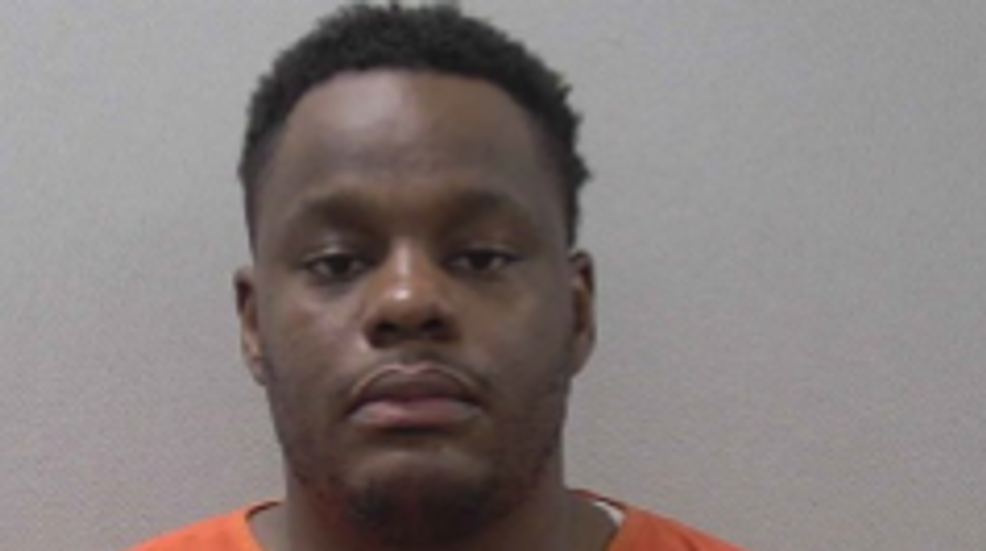 The department with jurisdiction in the area where the incident took place requested that SLED be the agency to investigate.

According to RCSD, Brun will remain suspended, pending the disposition of his case. SLED arrested Brun Tuesday on allegations of domestic violence.

He has been employed by the sheriff's department since August 2018. He was assigned to the courthouse.

How is "III" pronounced?