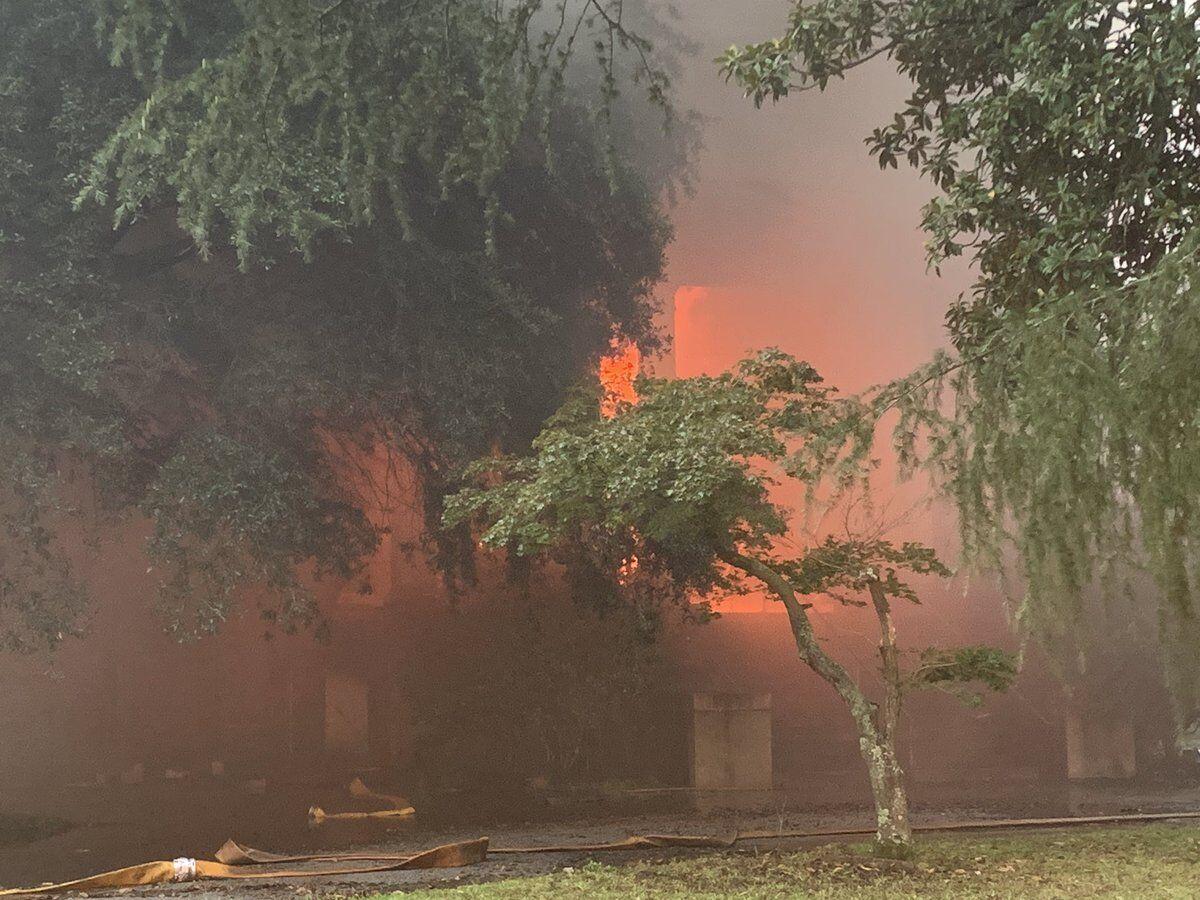 CPD photos of persons of interest. Click to enlarge

Officials from the Columbia Police Department released images Saturday night of a group of individuals who were being sought in connection with Saturday morning's fire at the historic Babcock Building.

Officers said there were at least six persons of interest, which could be seen in surveillance images that were released to the public. The group was also seen arriving in a red pickup truck.

There was an update provided Sunday evening around 6 p.m. that the individuals have now been identified.

According to CPD, they are being interviewed by investigators to gather information about the incident.

Police said Crimestoppers tips are still needed about the fire. Call 1-888-CRIME-SC, or use the P3Tips app to provide information.