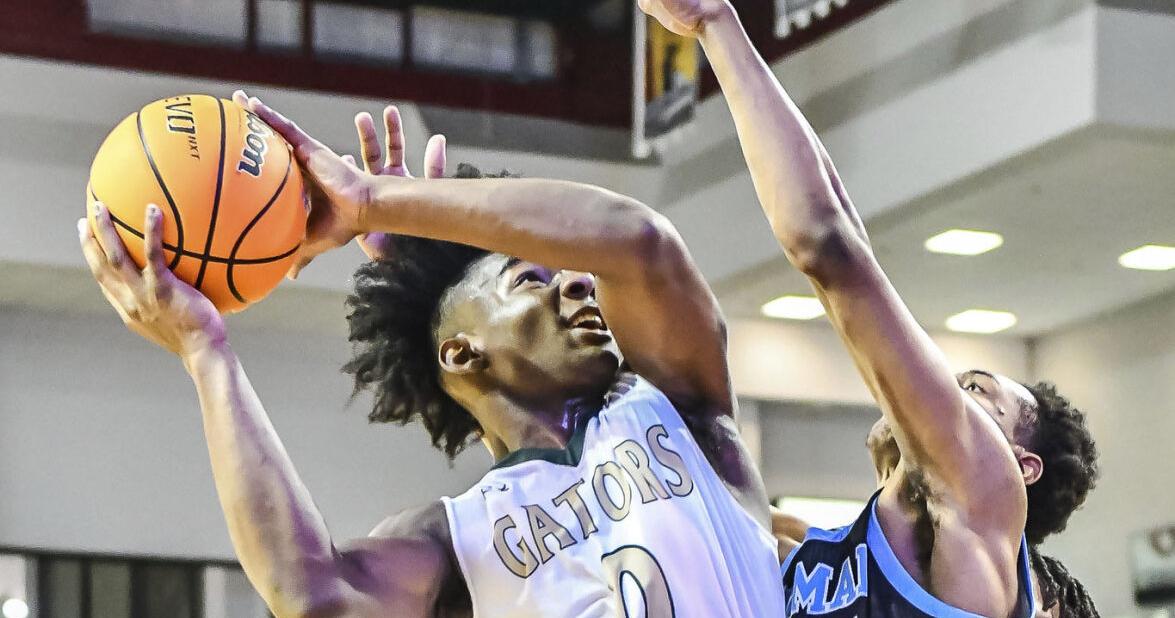 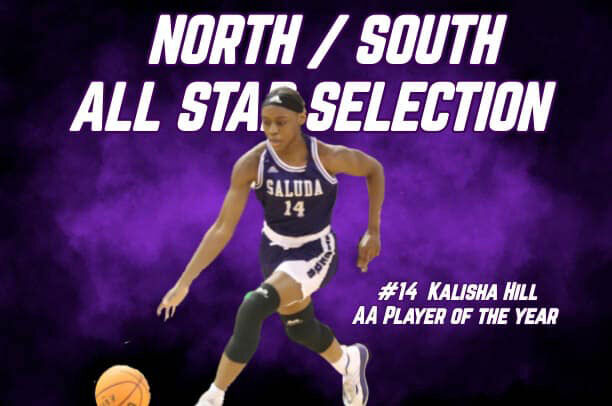 The Palmetto State's top seniors will have a final opportunity to play competitive high school basketball Saturday in West Columbia.

The North-South All-Star Classic returns after a one-year hiatus due to Covid-19. For the first time, the tournament will take place at the new Brookland-Cayce High School gymnasium.

Both the 1 p.m. (girls) and 4 p.m. (boys) games will feature winners of state titles and the SC Basketball Coaches Association Player of the Year Awards.

Fresh off winning the Class 2A title, Saluda head coach Jeanette Wilder will lead the North squad with Class 2A Player of the Year Kalisha Hill, Class 5A Co-Players of the Year Aleysia Welch of state champion Clover and Laila Acox of Ridge View and Malaziah Etheridge of Westwood against a South team whose roster includes University of South Carolina track commit Jayla Jamison of Airport.

The boys' game also promises to be a star-studded area. Players of the Year Jalen Breazeale (Dorman), Robert McCray (AC Flora) and John Butler (Class 2A champion Christ Church) will team up with local talent Chris McDuffie and Timothy Barnes (both of Gray Collegiate), Daveon Thomas and Tyler Rice (both of Ridge View), Darian Bookman (Mid-Carolina) and Devario Sheppard (Dreher) on the North team. Newberry's Chad Carey will serve as the head coach.

They face a South squad coached by Dutch Fork's Bret Jones and includes Myles Jenkins and Malachi Reeves of Class 5A champion River Bluff. It was just three weeks ago when the duo defeated Jones in the Class 5A Lower State final and went on to upset the four-time defending state champion Cavaliers in the final.

Zavier Measmer of Lexington, DreVon Scott of Class 3A state champion Marlboro County are also on the South roster.

Fans will be allowed to attend the games with each player receiving six tickets.