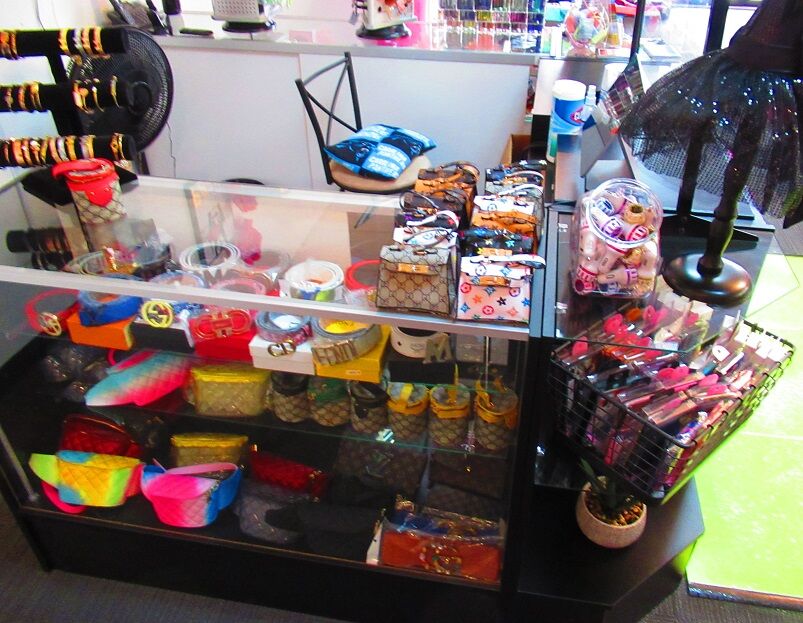 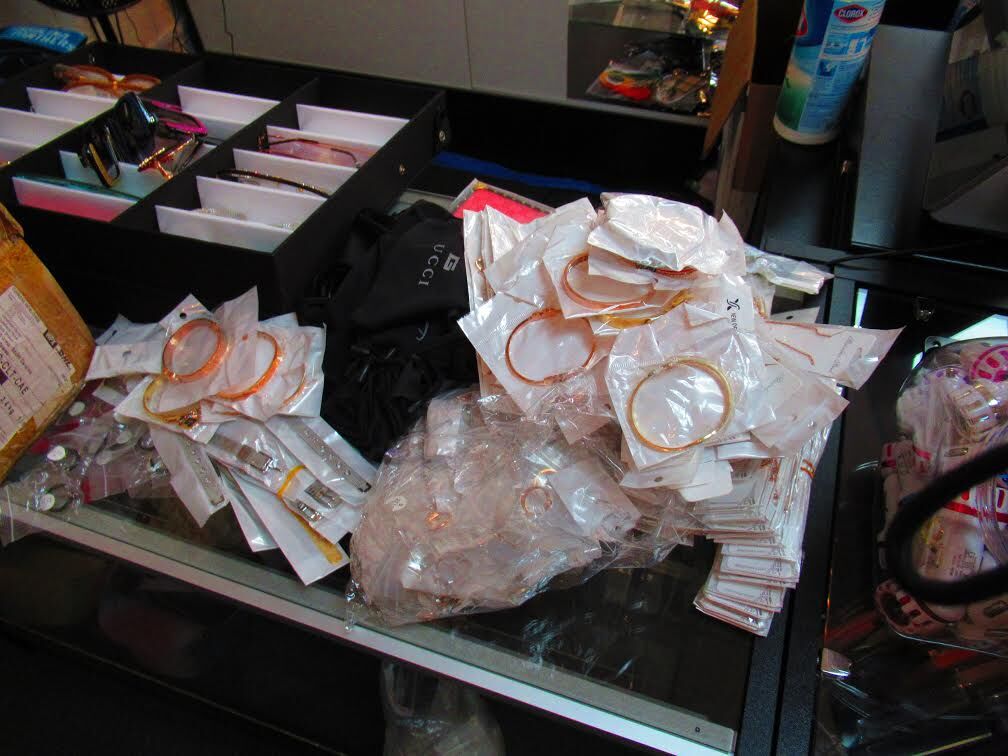 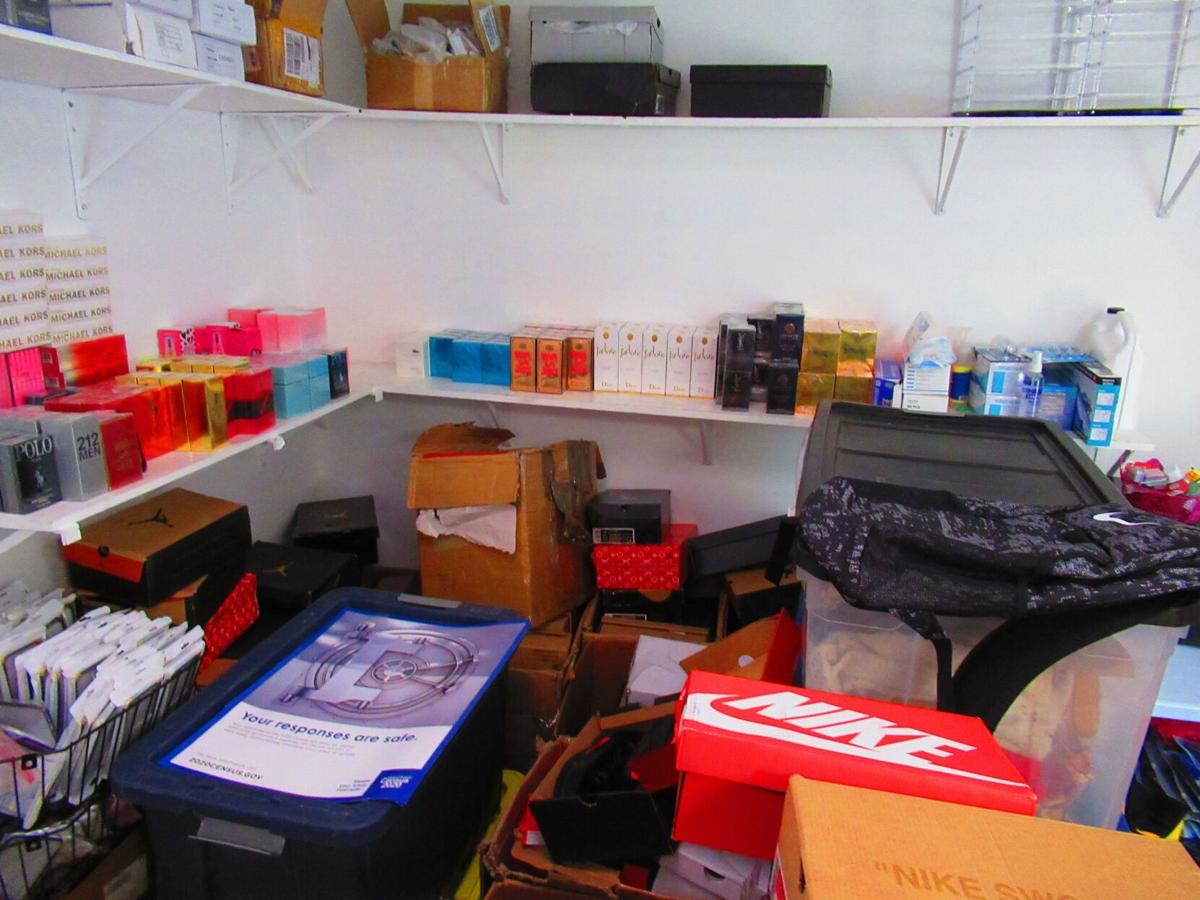 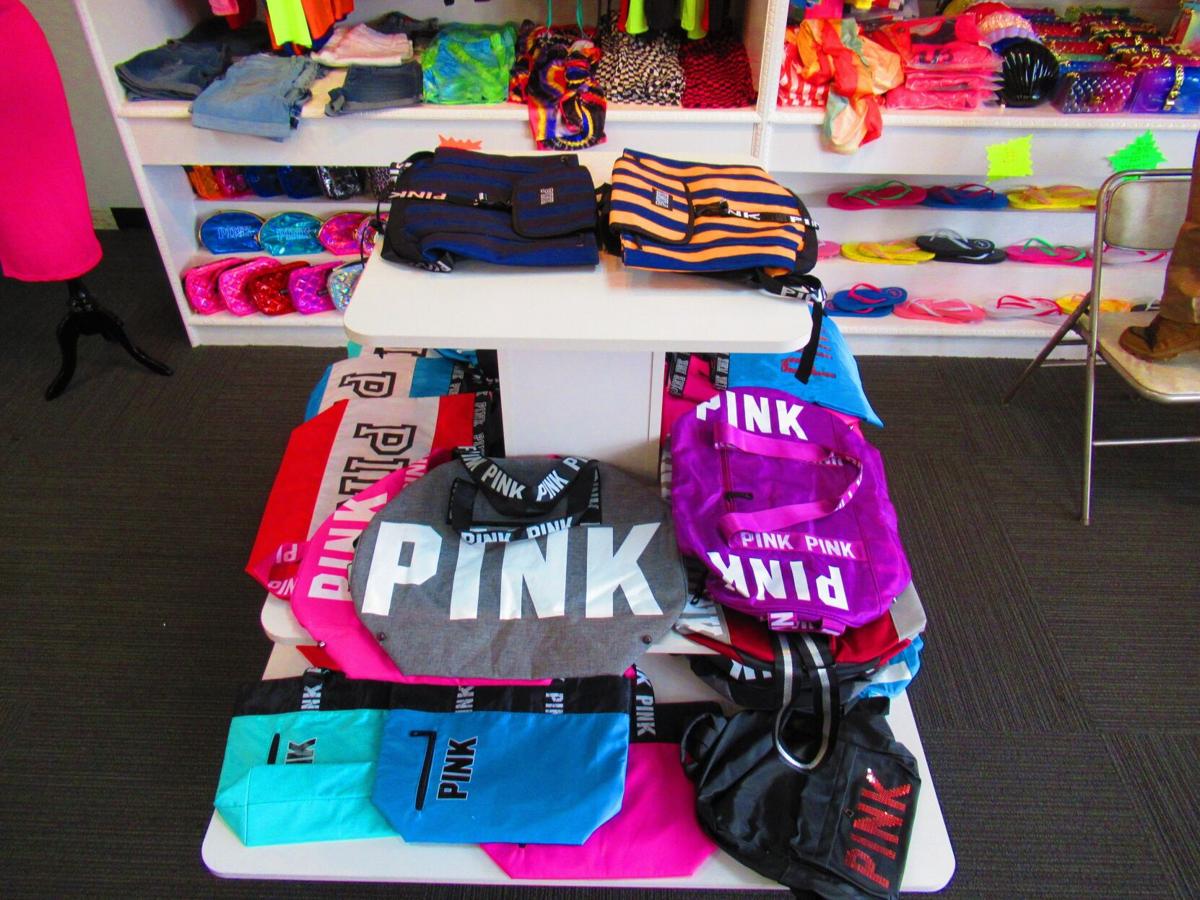 South Carolina Secretary of State Mark Hammond announced Tuesday the seizure of more than $300,000 in counterfeit merchandise in Richland County.

The seizure followed a six-month investigation by local, state and federal agencies into the alleged sale of counterfeit goods by a business called NewImageSC, according to Hammond's office.

“Counterfeit merchandise, largely from China, causes an estimated $225 billion in damage to our nation’s economy each year,” Hammond said. “I would like to thank the Richland County Sheriff’s Office, SLED, and the U.S. Department of Homeland Security for their efforts to protect intellectual property rights."

The investigation into NewImageSC and its operator, Quasheda Parker, began in March. At that time, the business was being conducted on Facebook, but eventually grew to include sales at a storefront at 1945 Decker Blvd.

A search warrant was executed Wednesday at the NewImageSC store in Columbia and at Parker’s residence in Irmo. Authorities seized counterfeit merchandise valued at $316,315.00. The investigation is ongoing.

The Commission on the Theft of American Intellectual Property has estimated that the annual cost of IP theft to the US economy exceeds $225 billion, and could be as high as $600 billion.