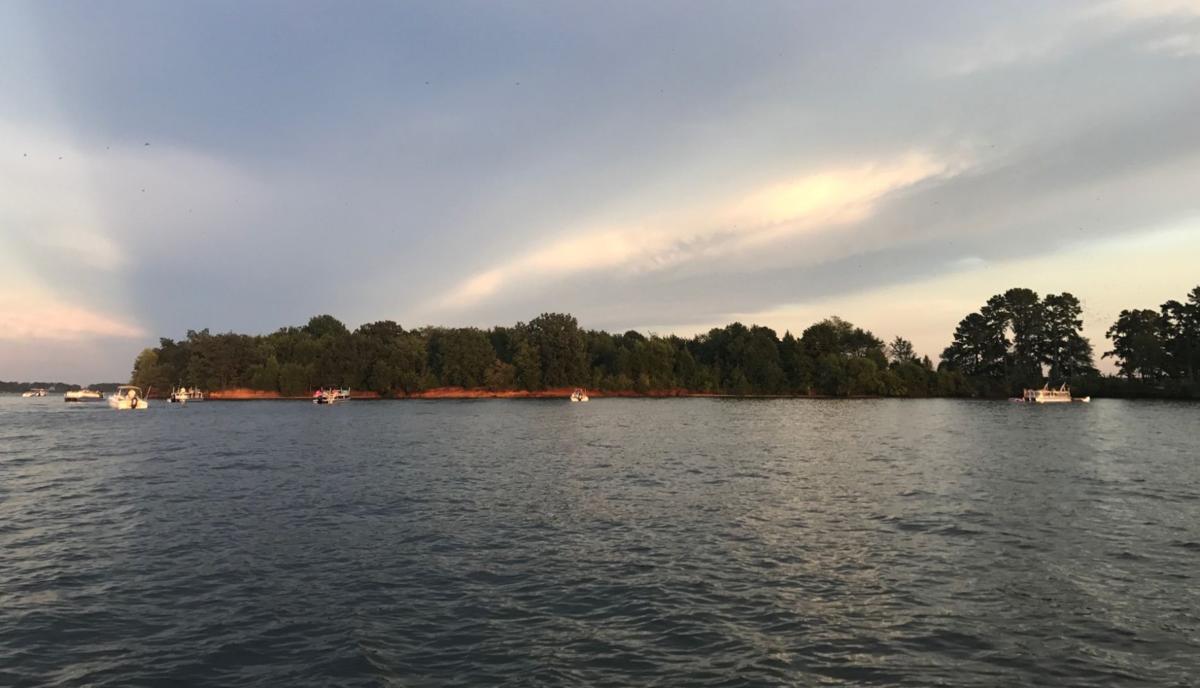 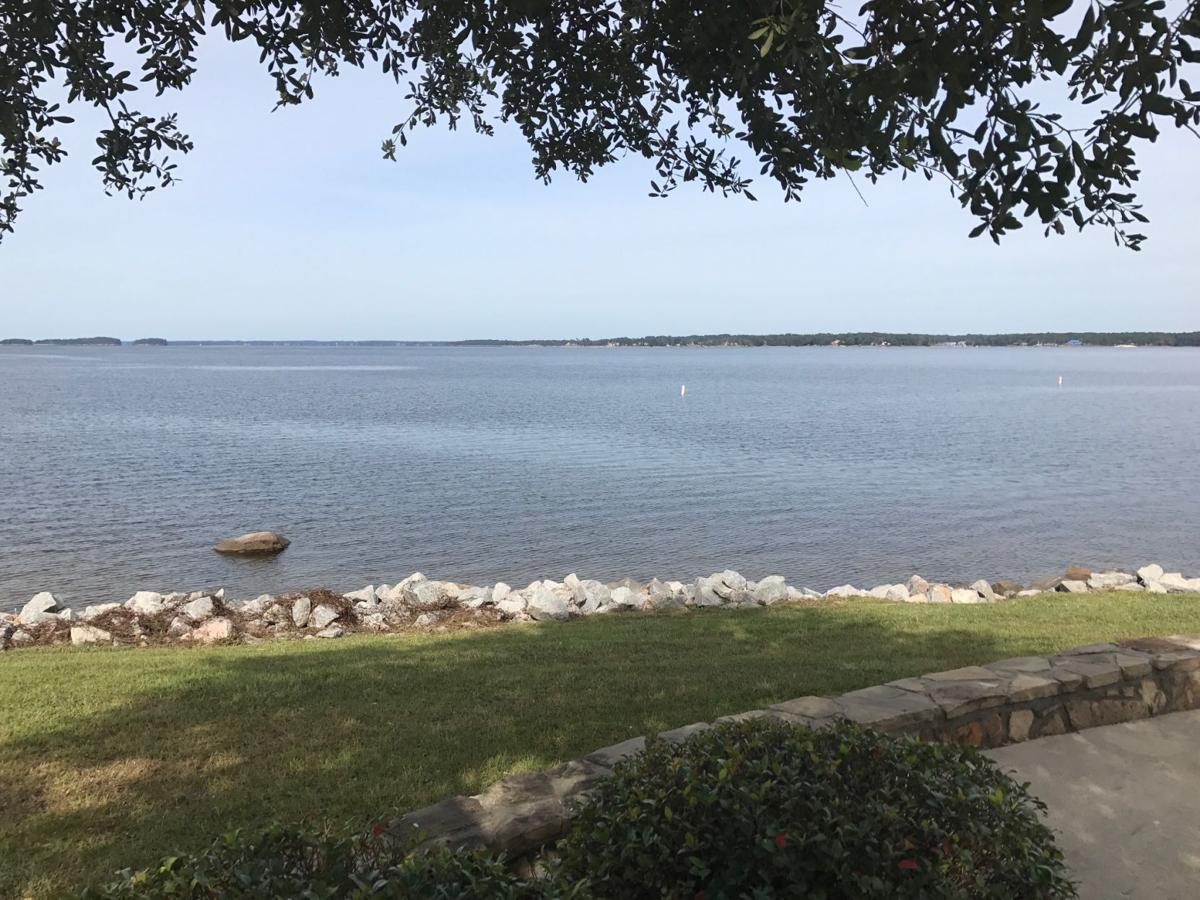 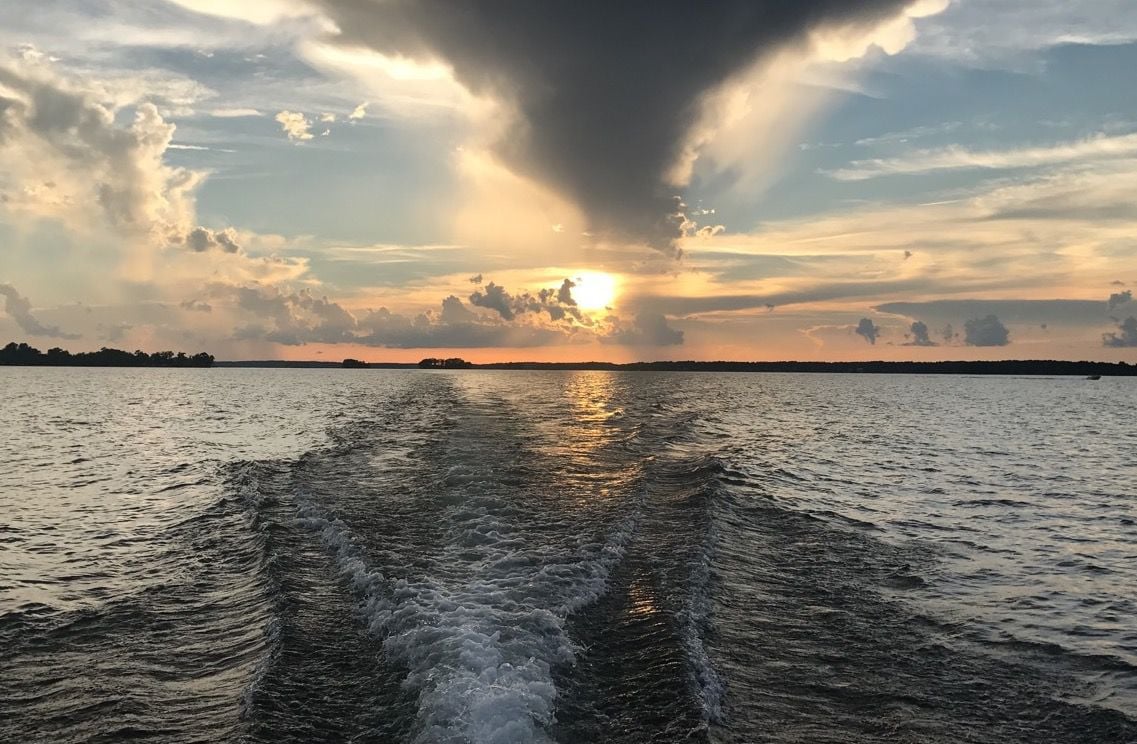 Lake Murray sunset from the back of a pontoon boat. Karamie Hallman photo. 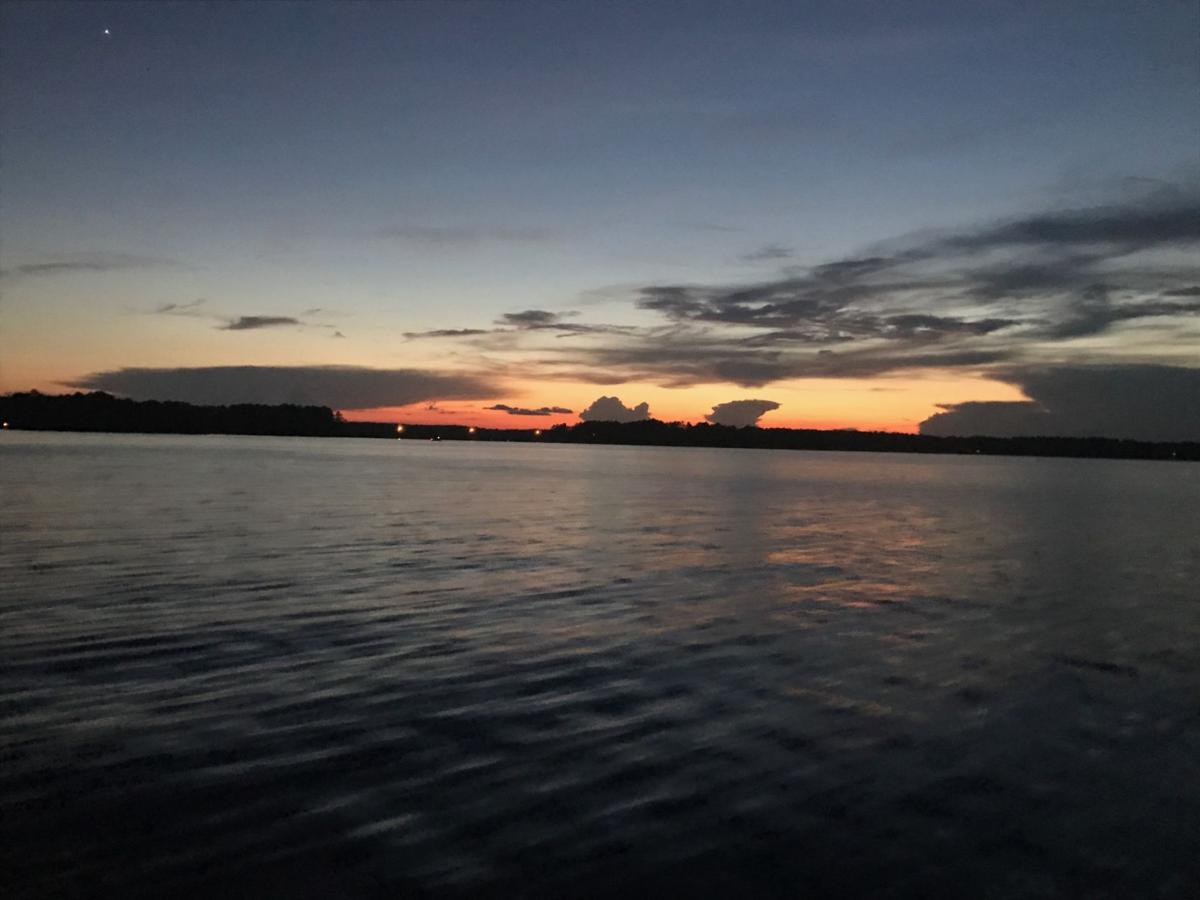 Lake Murray sunset from the back of a pontoon boat. Karamie Hallman photo.

This is the third event of the 2021 Pro Circuit season which is hosted by the Capital City Lake Murray Country Regional Tourism Board. Competitors have the opportunity to compete for a total prize of more than $900,000.

In its 26th season, the circuit formerly known as the FLW Tour features 163 of the world’s best bass-fishing professionals competing across six regular-season events, each with a top award of up to $135,000.

The field will also compete for valuable points to qualify for the 2021 Tackle Warehouse title and the opportunity to compete for up to $235,000.

This event will mark the eighth time the Tackle Warehouse Pro Circuit has visited the fishery in the Palmetto State.

Most of the MLF history on Lake Murray has taken place during the summertime, with Justin Atkins being the most recent winner in 2017.

Prior to Atkins’ win, Anthony Gagliardi of Prosperity, won the FLW Cup in 2014, tallying up 51-2 to win by one ounce in front of his hometown fans. Gagliardi had a previous win on Lake Murray in Feb. 2006 when he hauled in 89-2 over four days, with a 26-pound bag on day one and a 28-pound limit on the final day.

“Lake Murray has been really good to me over the years, but I won’t have an advantage this time of year,” said Gagliardi. “With it being spawning season, the fish will be more accessible and that really levels the playing field.”

“Anything goes this time of year and you can find fish just about any way you like to catch them,” said Gagliardi. “If we get a lot of sun and no wind, the sight-fishing might play a little more into it, but if it’s cloudy and overcast, we’ll probably have to do a little more strategic fishing."

Gagliardi said as far as winning weights go, again, this time of year makes things a bit tricky to predict.

“I’ve thought a lot about what kind of weight it’s going to take to win this tournament and it’s really hard to know until I get out there and fish. If an angler can average 18 pounds a day over four days, he’d be positioned pretty well for the win,” he said. “I think it will take slightly under 80 pounds to win, but it will be close. I don’t foresee much separation between the weights at the top of the scoreboard.”

Anglers will take off at 6:30 a.m. Apr. 22 through Apr. 25, from Dreher Island State Park. Weigh-ins will also be held at the park daily at 3 p.m. Attendance is limited to competing anglers, family, essential staff and media covering the event.

Fans are encouraged to follow the action online through the 'MLF NOW!' live stream and coverage online.