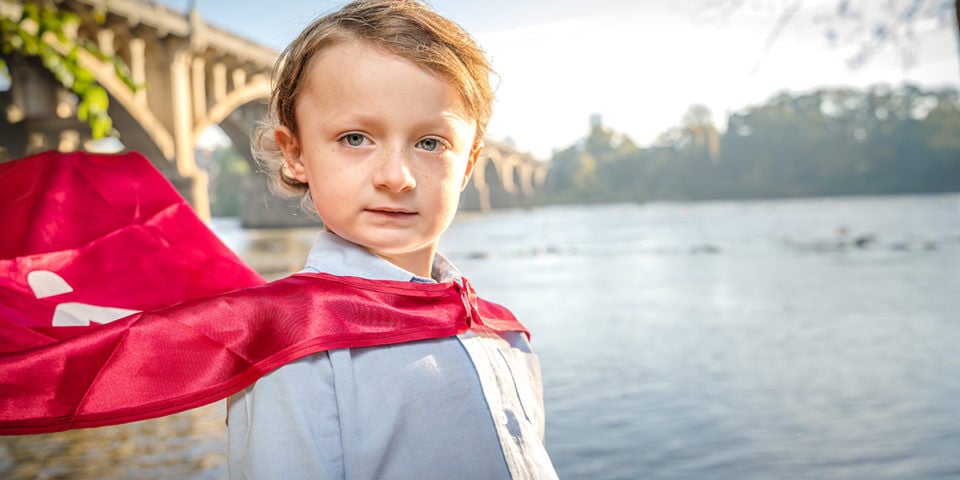 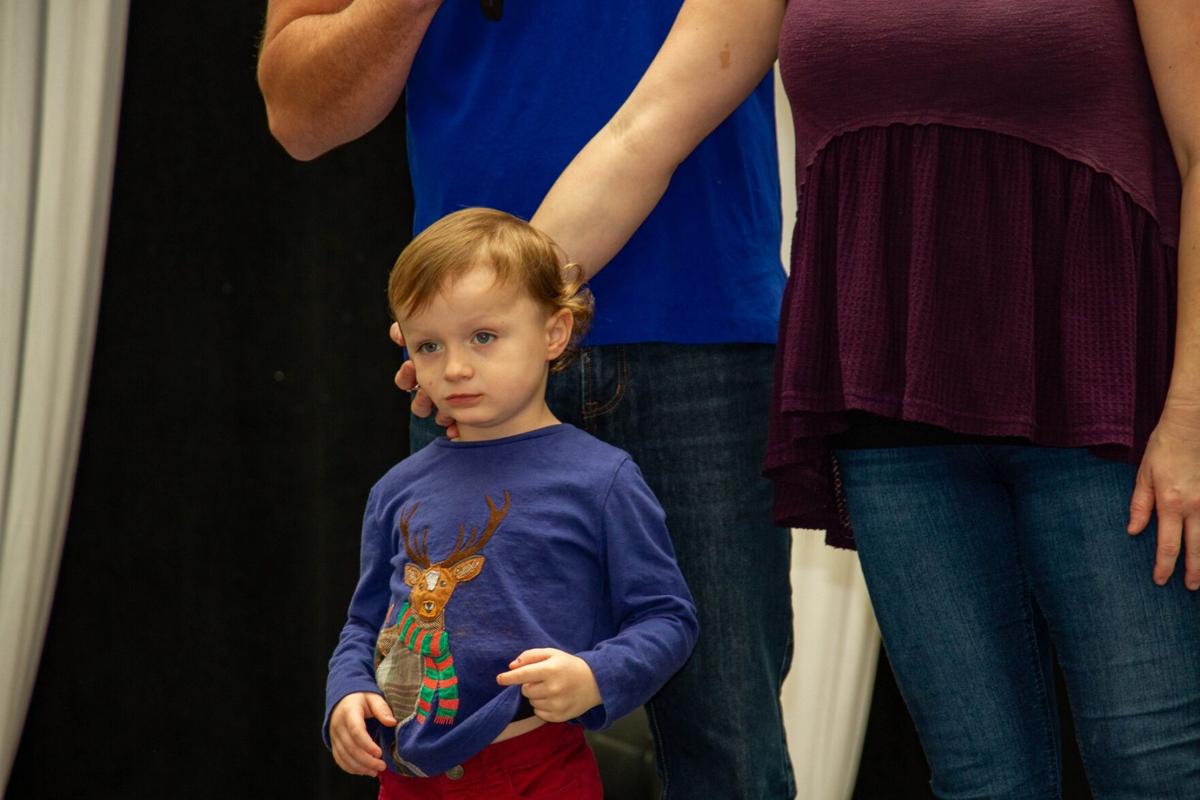 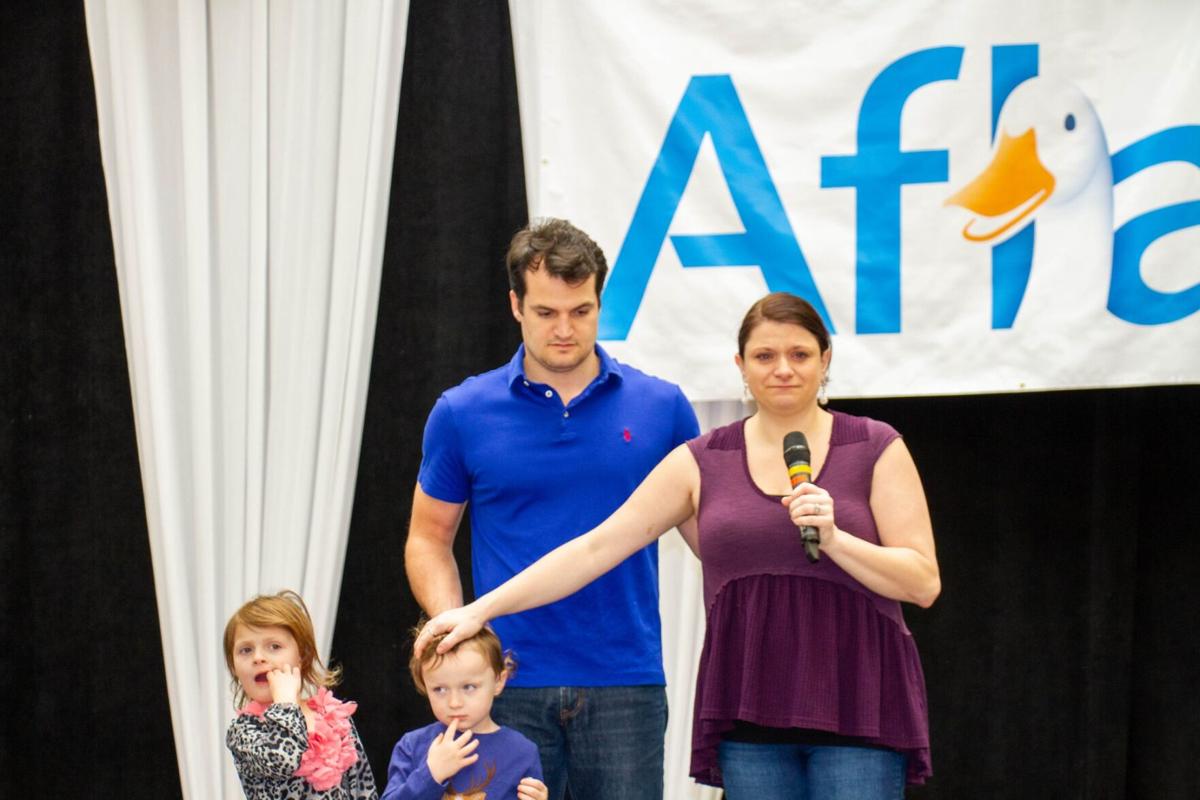 It was the most terrifying day in the lives of a young mother and father. It might have been the last day of a child’s life. Instead, with the help of first responders and the team at Prisma Health Children’s Hospital Midlands, the day became the story of a miracle and a lifelong happy ending.

Tap and his parents, Lindsey and Tyler, along with sister Gardner, celebrated the honor, with Tap putting on a superhero cape (and even sharing it with his sister).

Tap was just 2 years old when his sister, then almost 3, somehow unlocked a door from the children’s playroom in the family’s new home. The door led to the garage, which led to the only way to the swimming pool not blocked by a fence. Lindsey was in the next room putting down a rug, and came to check as soon as she noticed the silence in the playroom, but it was very nearly too late.

Tap had fallen into the pool and was floating face down, gray and lifeless when his mother jumped in and pulled him out. She started CPR and screamed for help. Neighbors came running and an ambulance soon arrived.

“When I hear a parent say, ‘I can’t imagine,’ my response is always, ‘You can, actually. It’s exactly the nightmare every parent is afraid to imagine, but we all fear most,’” Lindsey said of that day.

Neighbors drove her and Gardner to Prisma Health Children’s Hospital–Midlands, following the ambulance. As soon as she arrived, Child Life specialists were there to take Gardner to play while Lindsey went to be with Tap.

The Child Life department, dedicated to taking care of the needs of patients and their families outside of medical treatment, is funded by donations gathered by the University of South Carolina Dance Marathon student organization. It is just one of the things donations to the hospital make possible.

“Without the Child Life team, the amazing nurses – all of them – the therapists and the phenomenal doctors, I don’t know if Tyler and I would be telling you that Tap has made a full recovery with absolutely no brain damage,” Lindsey said.

Tap is a walking, talking, smiling miracle, a living happy ending who will now be an ambassador for kids like him and families like his.

More information on Tap and the impact Children’s Miracle Network Hospitals have on Prisma Health Children’s Hospital-Midlands patients and families is available at prismahealthmidlandsfoundation.org.