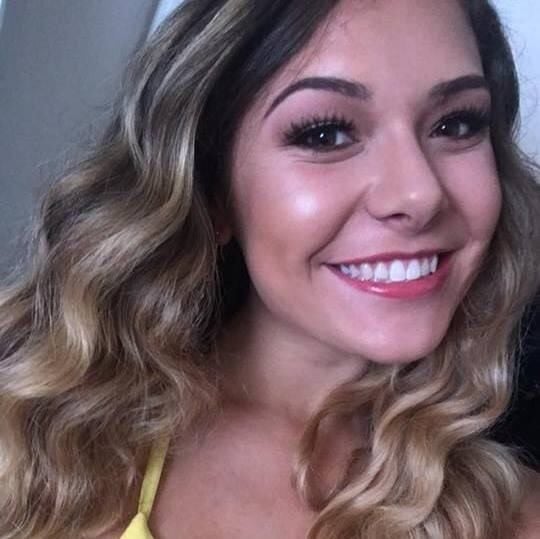 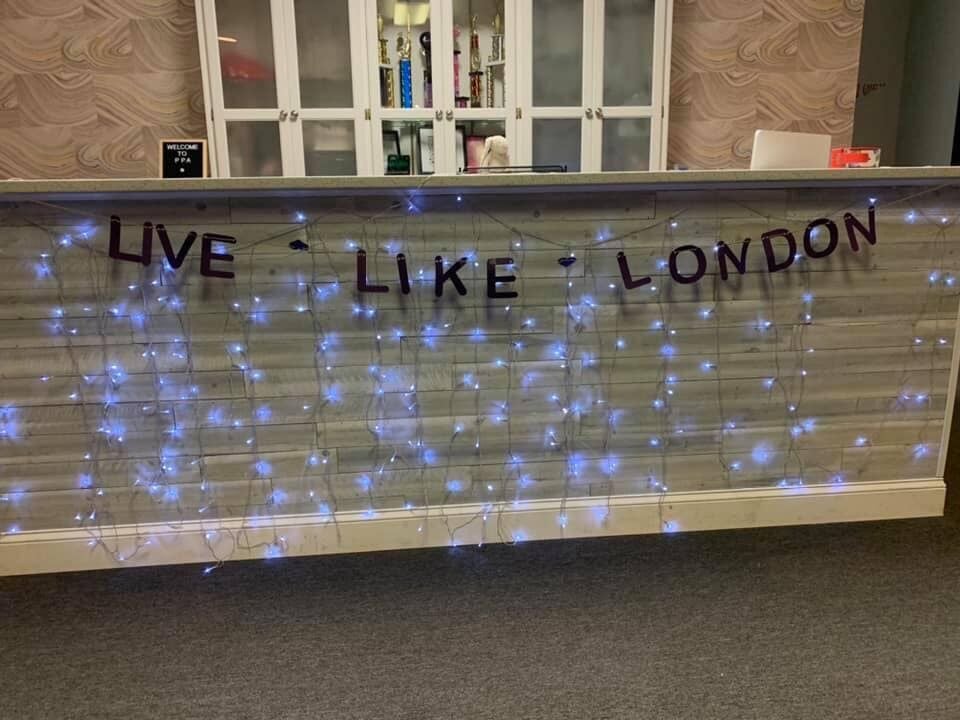 London Harrell was a 21 year old college student at the University of Central Florida when she lost her life in a tragic hit and run incident in 2019. While walking with her friends, London was struck by an intoxicated driver, which led to her death.

"She was with two friends they were on a[n] embankment in a grassy area not in the path of traffic," said Paula Cobb, London's mother. "And unfortunately, the man that was under the influence was driving too fast trying to speed away from another car wreck that he had just had and he lost control of the vehicle and he left London there to die."

London was born and raised in Columbia and graduated from Spring Valley High School. She attended the University of Central Florida where she majored in event management. She was also an active member of the Kappa Kappa Gamma sorority on campus.

"London was one of the most positive, uplifting individuals you would ever meet, we’re so proud that she dedicated her entire life to giving and doing for others," Cobb said. "London was very involved in charities like the American Cancer Society, she was deeply engaged in fundraising and doing programs for food banks, for all kinds of charities in order to really help others."

Cobb said that during London's time in college, she raised more than $20,000 for charities and devoted hours of her time to helping others in need. "She also was very hands-on spending time in the [children's] hospital, trying to encourage these kids to keep fighting," Cobb said. "It was a huge loss not only for our family but really for both the communities in Columbia as well as Orlando which she gave so much back to."

In honor of her life, London's family began the Live Like London golf tournament benefiting the Live Like London Foundation. The foundation was established to help families experiencing the difficult financial and care coordination issues that come with a family member facing a traumatic accident or illness.

London's family chose a golf tournament as the fundraising event because London loved to play golf in her free time with her father and brother.

The inaugural Live Like London golf tournament will take place Mar. 25 at 9 a.m. at Northwoods Gold Course in Northeast Columbia.

Registration for the tournament is closed, however guests are invited to spectate the tournament and attend the silent and live auctions at the end of the day hosted at Poliwogs on Two Notch Road.

"She really would like for everyone to give as much as you can of your time and help others," Cobb said. "That’s what’s the most important legacy we can all do in life."