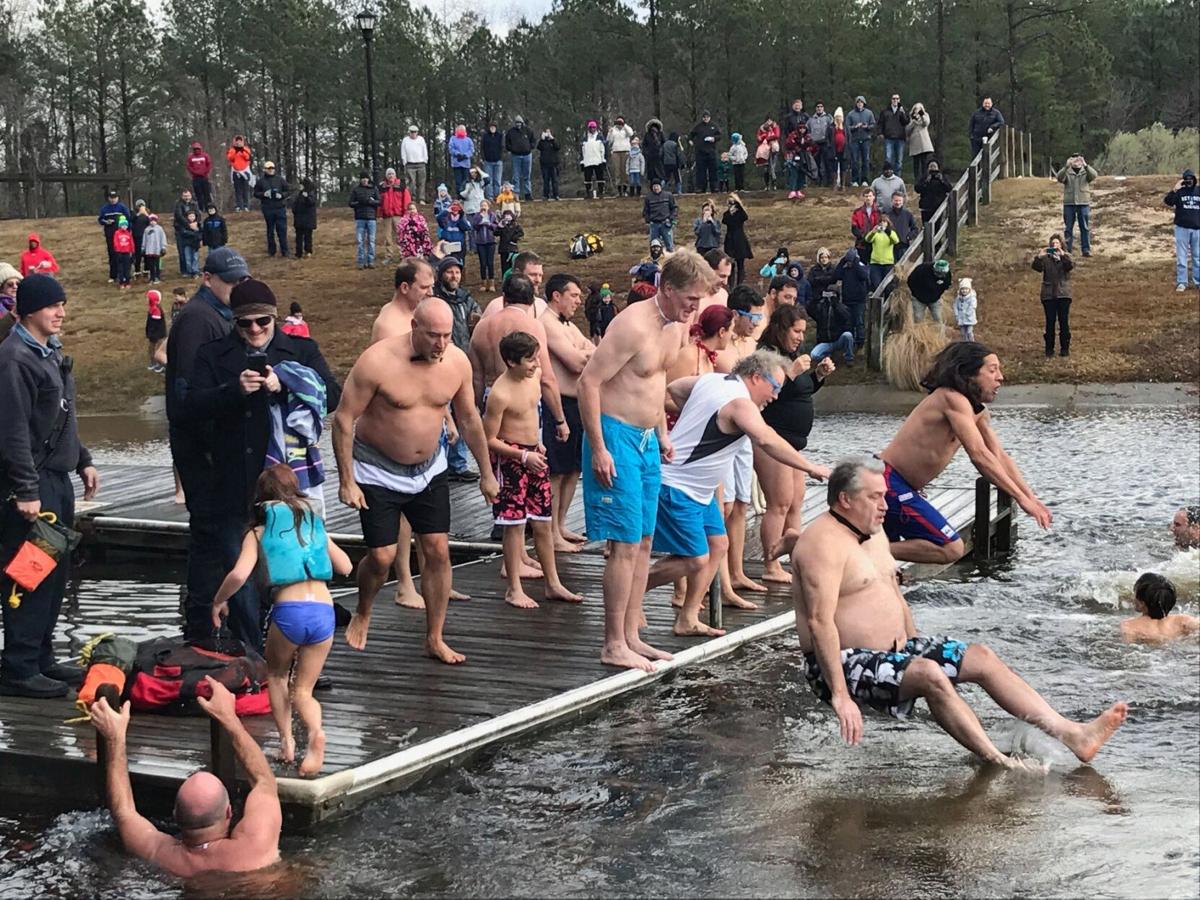 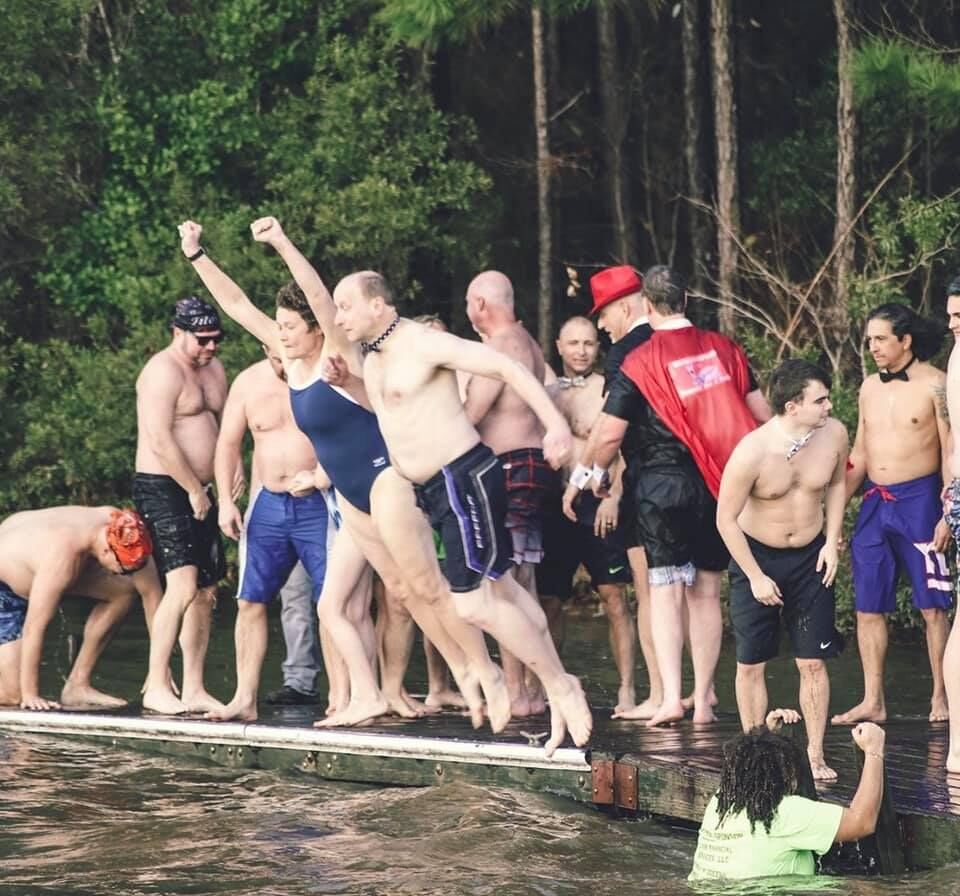 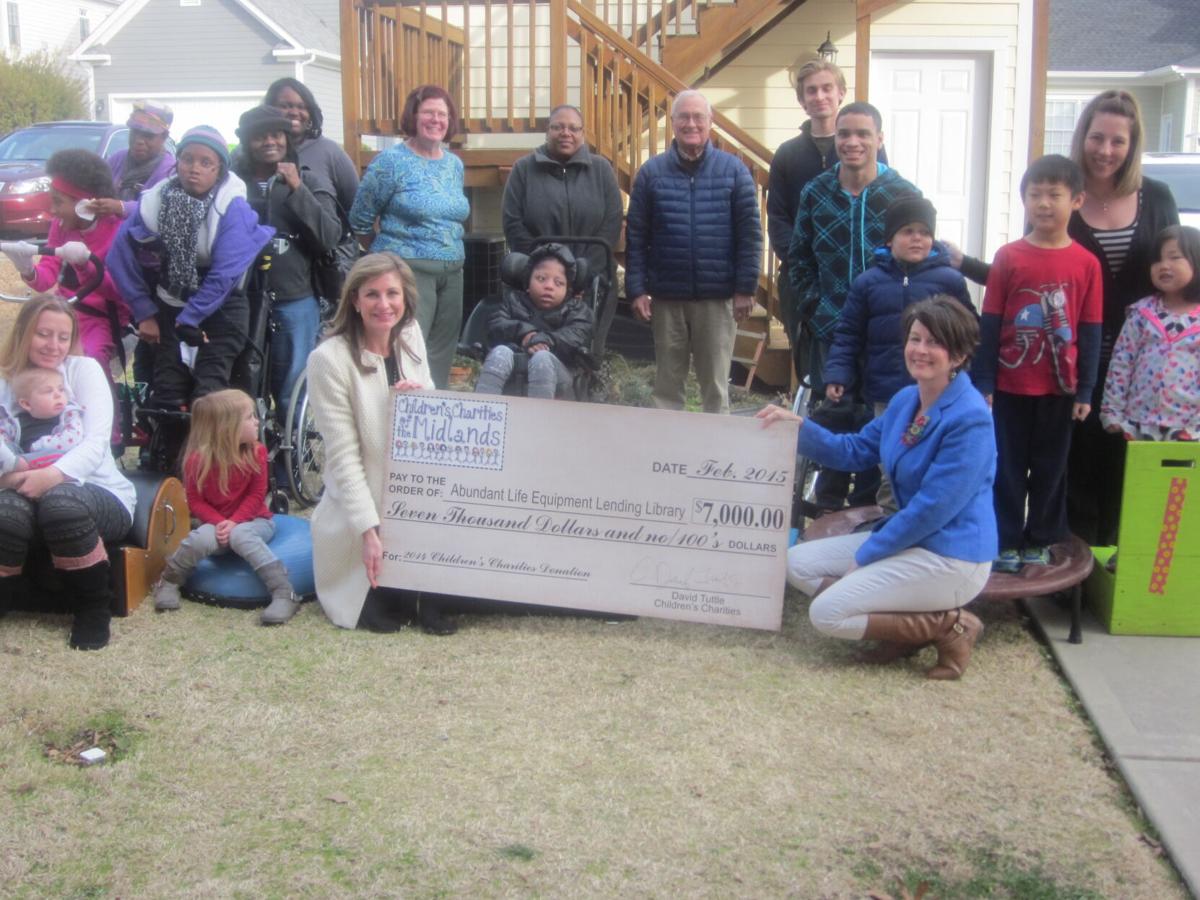 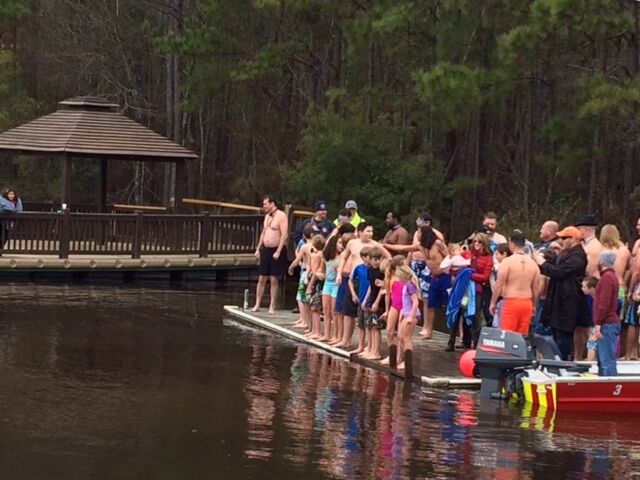 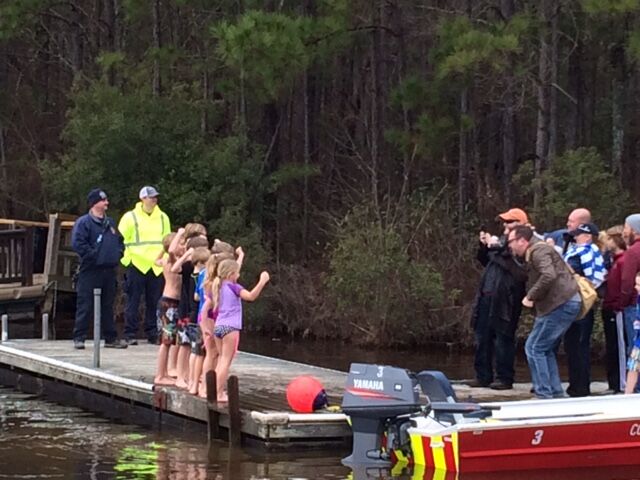 The Lake Carolina community is taking a plunge for Midlands kids. Children's Charities of the Midlands, a charitable organization created in Lake Carolina began in 2000 to raise awareness and funds for local nonprofits benefitting children.

One of Children's Charities of the Midlands' three main fundraising events is its annual Polar Bear Plunge. During the event on Jan. 16, community members will meet at Lake Carolina's Sunset Park Dock and jump into the lake.

Gary Matthews, a Lake Carolina resident began his own fundraising team for the Polar Bear Plunge called the ChippenWhales. He said he began the team in 2010 after moving to Lake Carolina when a friend of his asked him to join him in the plunge. "We raised $45,500 last year through our gofundme page, which goes to Children's Charities of the Midlands," he said. "It’s just grown every year, last was close to a 50 percent jump for us."

Proceeds raised from the event are split up and given to multiple children's charities in the Midlands like VitalitySC, Family Connections, Limitless Purpose and more.

Kathleen Ganley, founder of VitalitySC shared her excitement to be part of the event this year. "I jump in this icy cold water to raise money," she said. "They’re being very careful with everyone with COVID this year, but we’re celebrating that we’re healthy and so how can we help someone else? People can engage in virtual activities this year, make a party at your house, if you can't come."