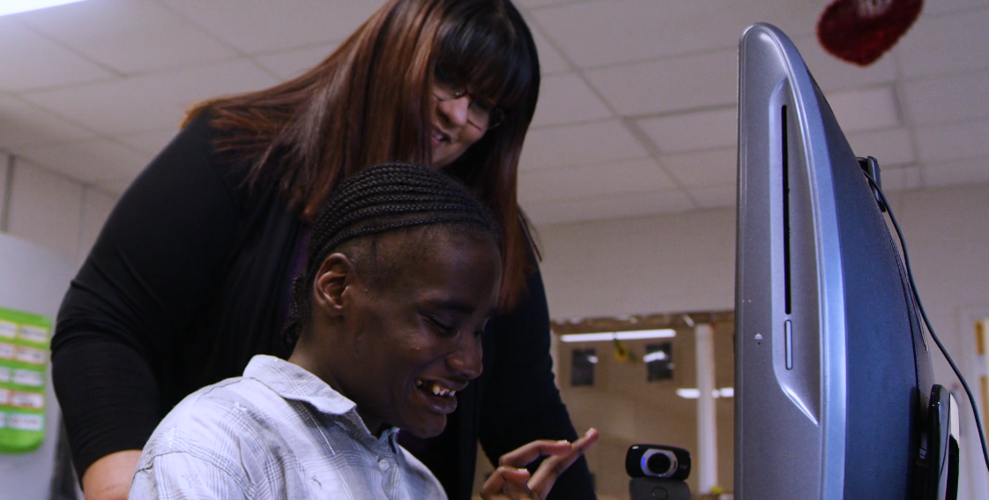 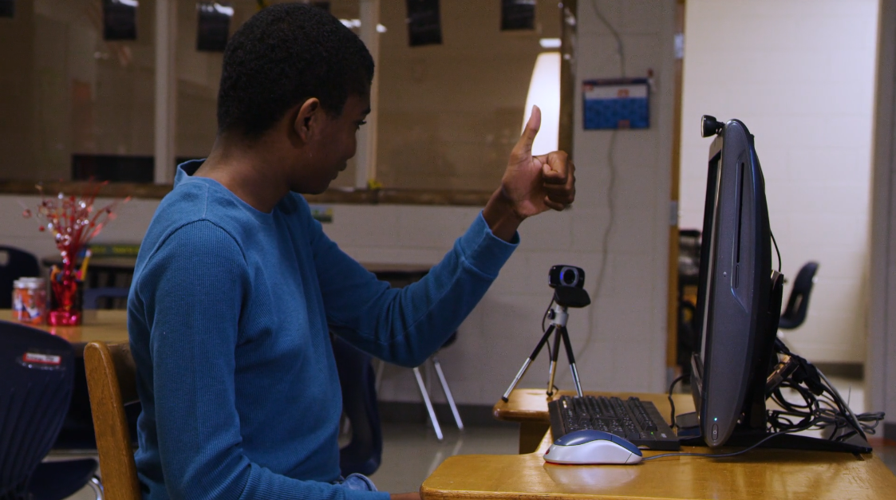 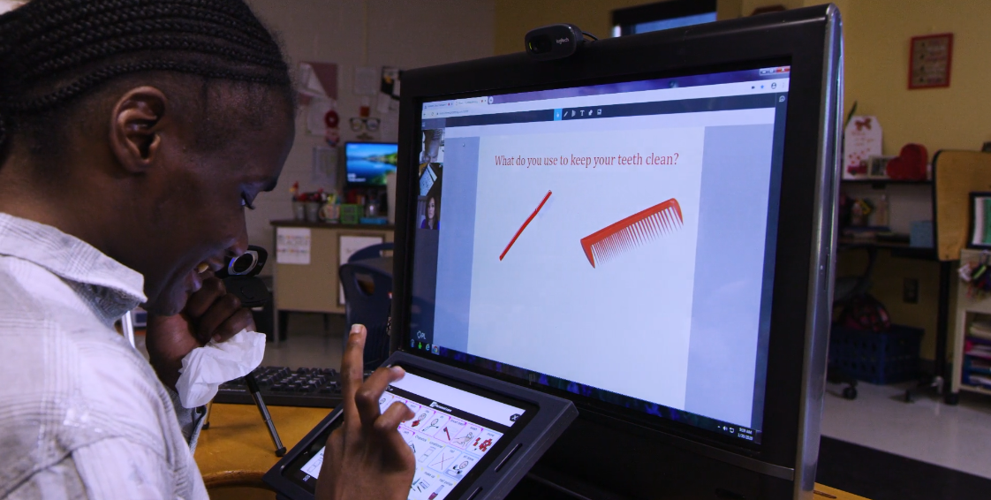 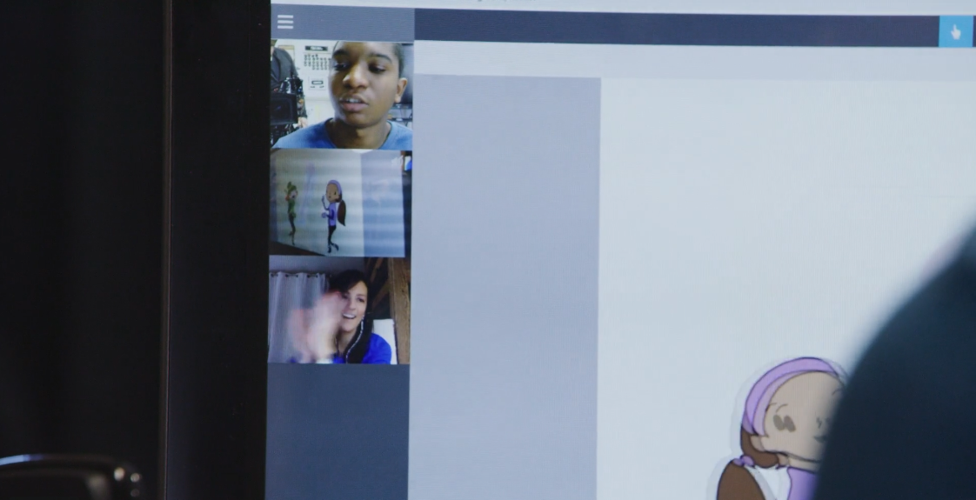 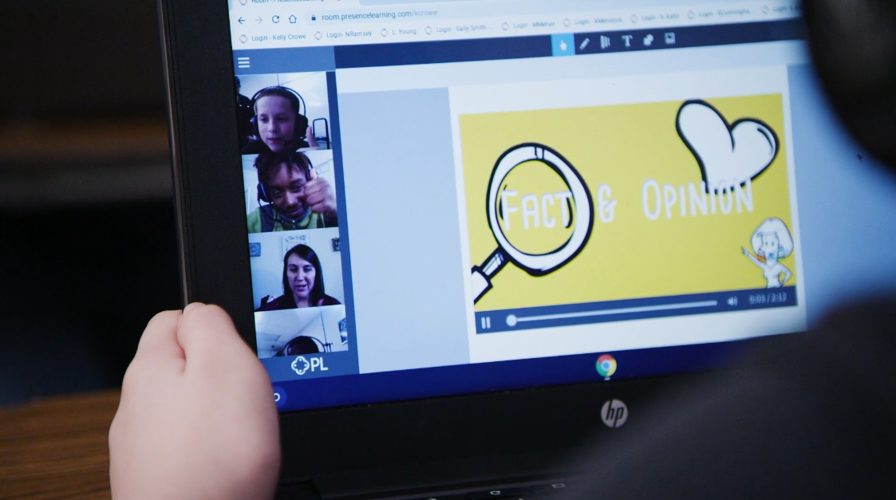 Students and teachers across the state have been adapting to e-learning since March, prompted by COVID-19. Although many children may still find it an unfamiliar teaching method, one group of students in Kershaw County’s school district have been accustomed to virtual learning for the past three years. The district utilizes PresenceLearning, a company that provides speech-language pathologists, school psychologists and occupational therapists to schools, teaching special education students through a computer screen.

According to the district’s director of special services, Tarry McGovern, the program has proven to be quite beneficial for the students. “There are hundreds of interactive activities you’re able to utilize with multiple students, in various settings,” he said. Despite some initial skepticism from teachers and parents, McGovern said it’s held the students’ attention well because they feel comfortable with it.

Instructors are able to play games with students, and even draw on the screen as a learning tool. McGovern said a speech-language pathologist can draw a line over the child’s mouth to demonstrate the way they should move their lips to pronounce a word. “They can trace it, and the student can trace. The interaction is between the provider and students in real time to do that,” he said.

Although PresenceLearning was initially utilized by the district due to a shortage of in-person pathologists, director of communications Mary Anne Byrd said it’s proven to be a blessing for the upcoming school year. “It’s been great that we’ve had this ability in place, now that virtual learning is much more a part of our services this school year,” she said.

The instructors are able to teach one-on-one or to multiple students at once. The setup will also work for children who are learning at school alongside those at home.

There are approximately 550 special education children in the district who will benefit from the program, according to McGovern.