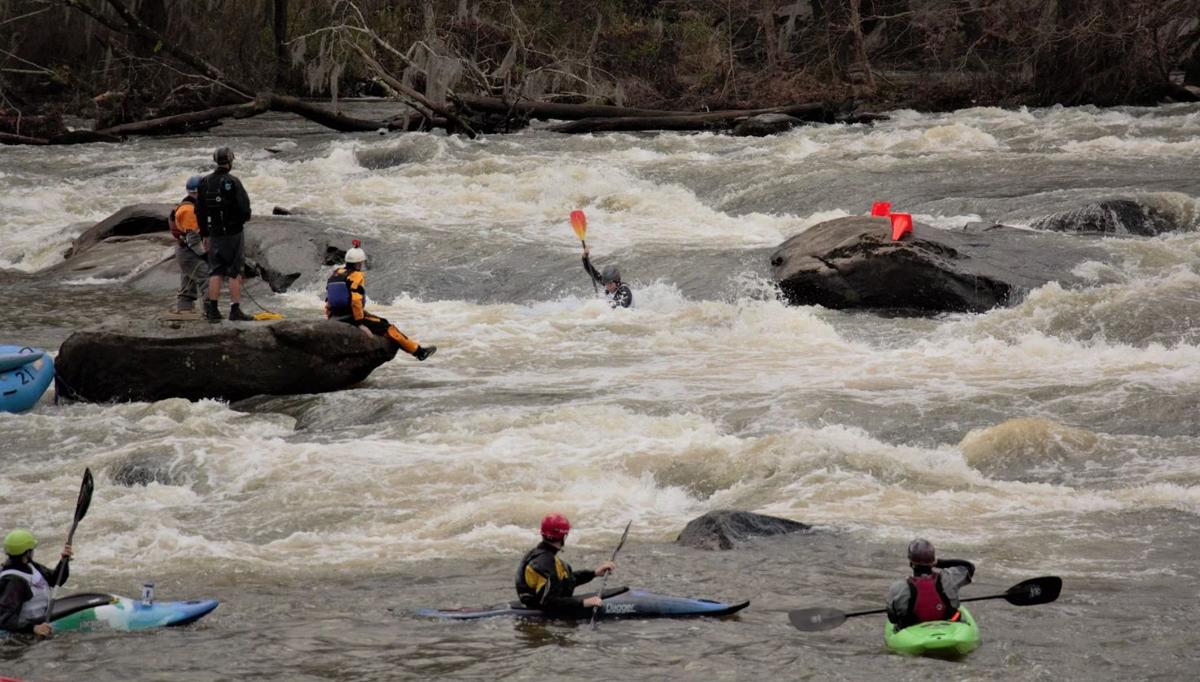 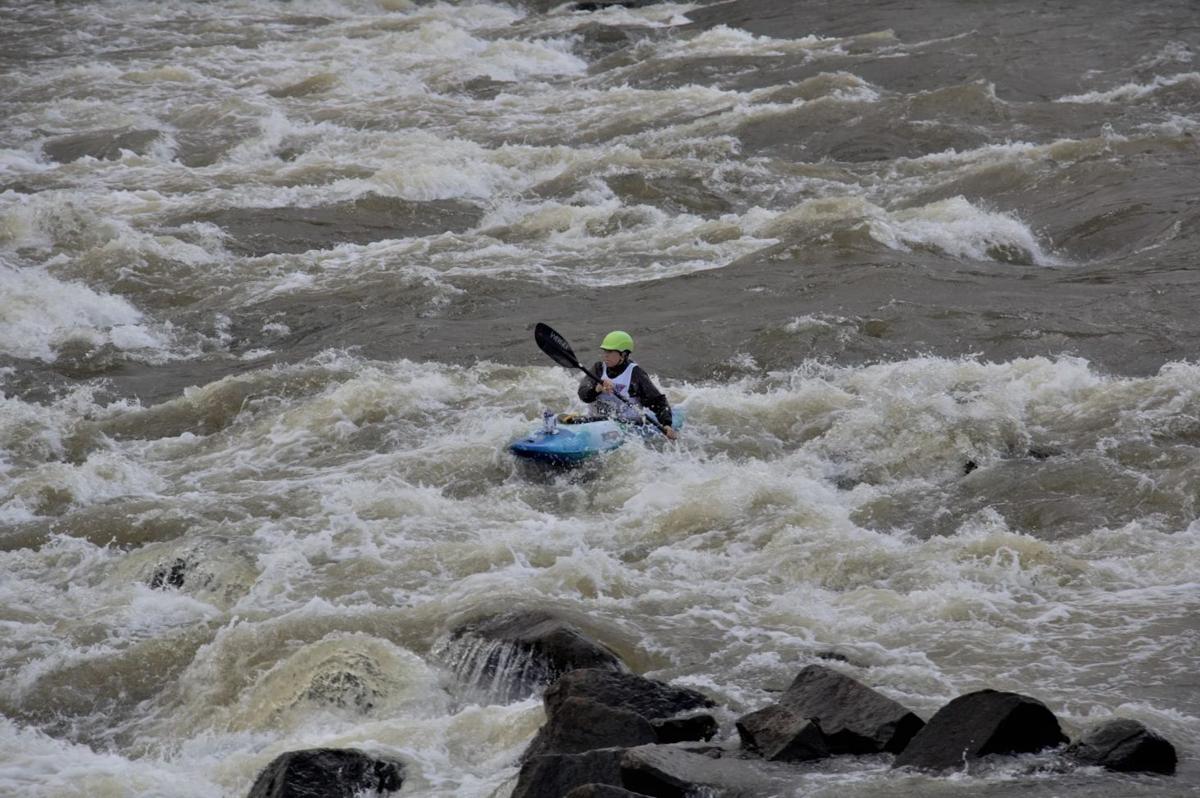 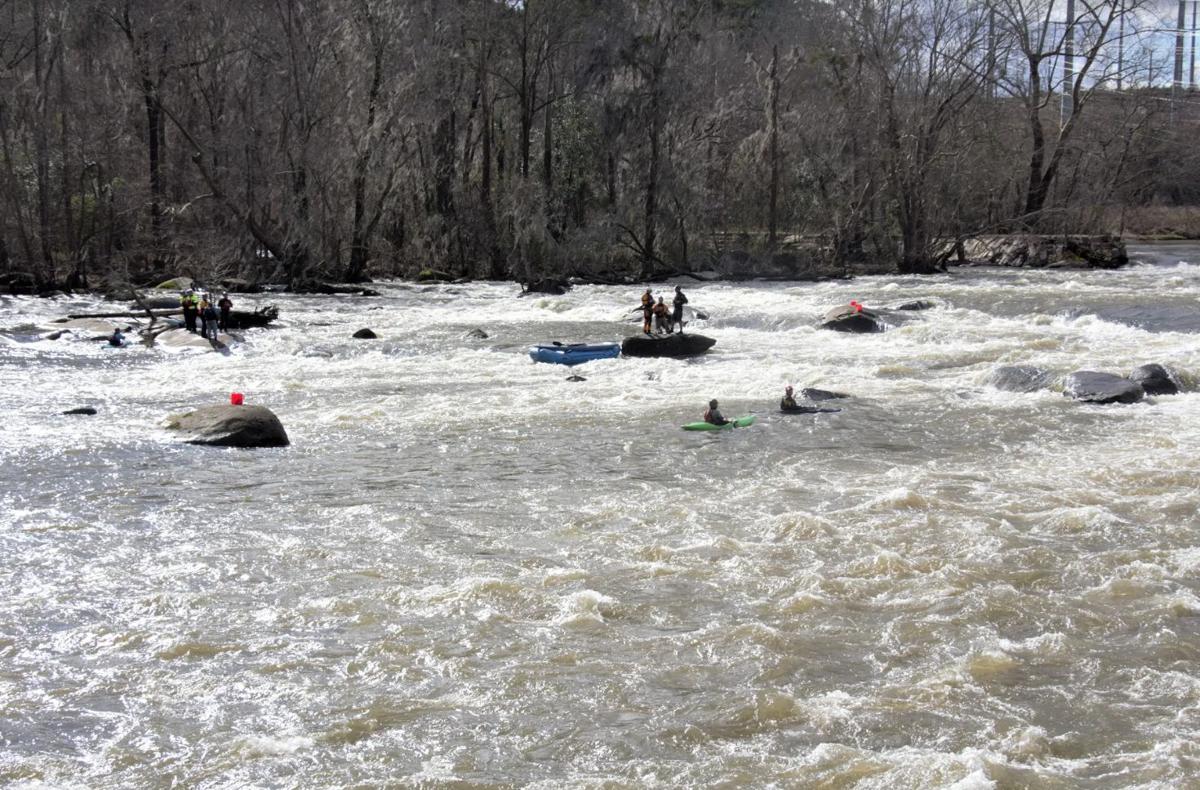 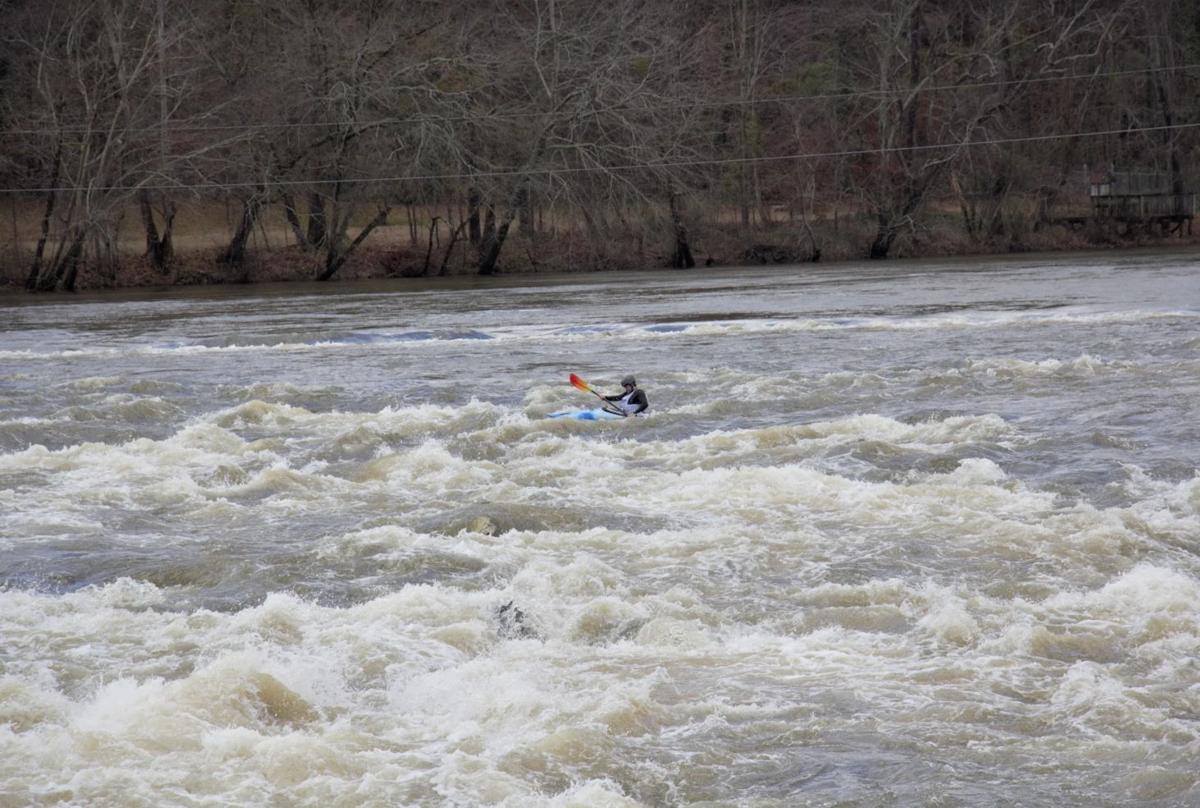 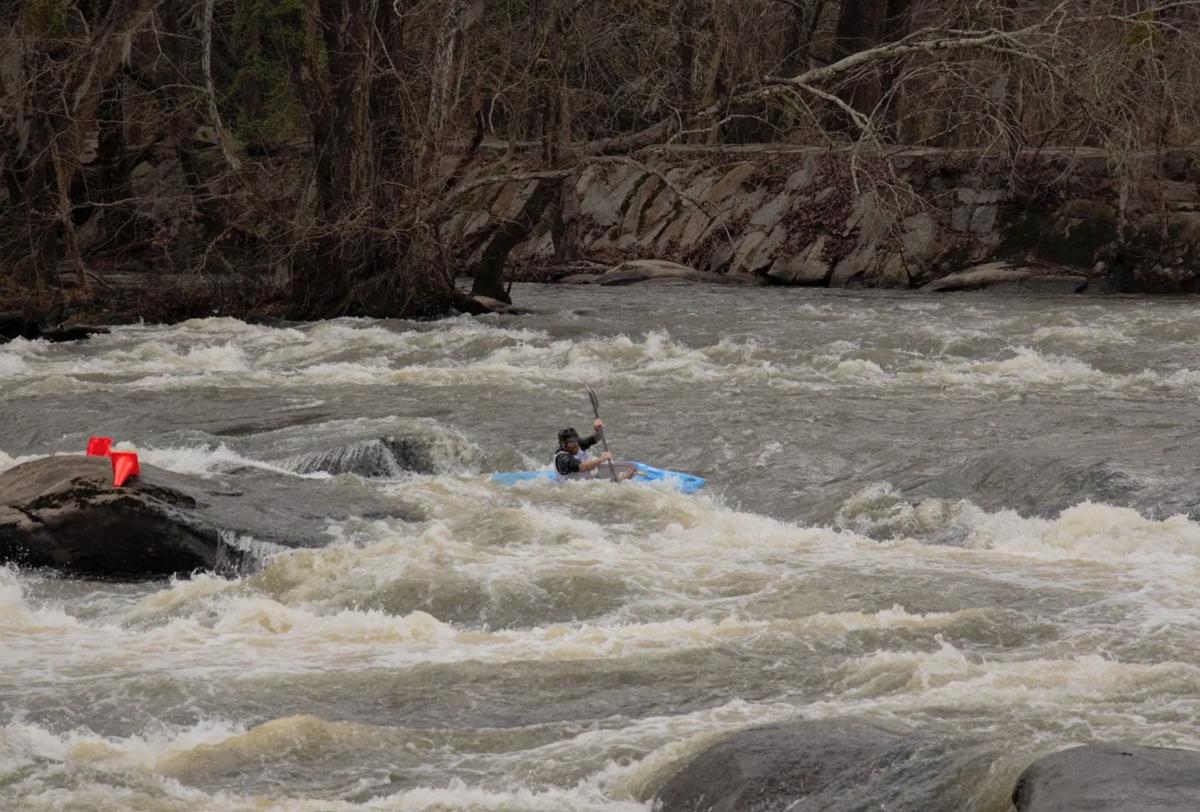 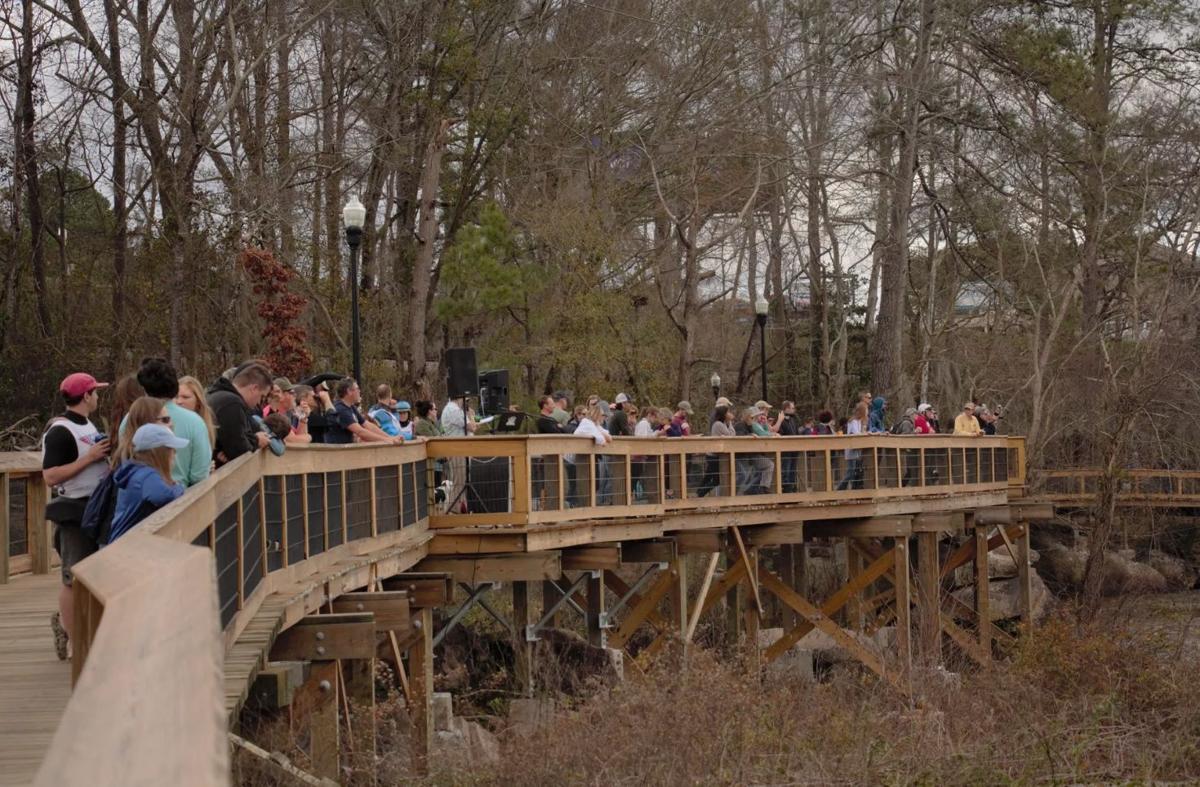 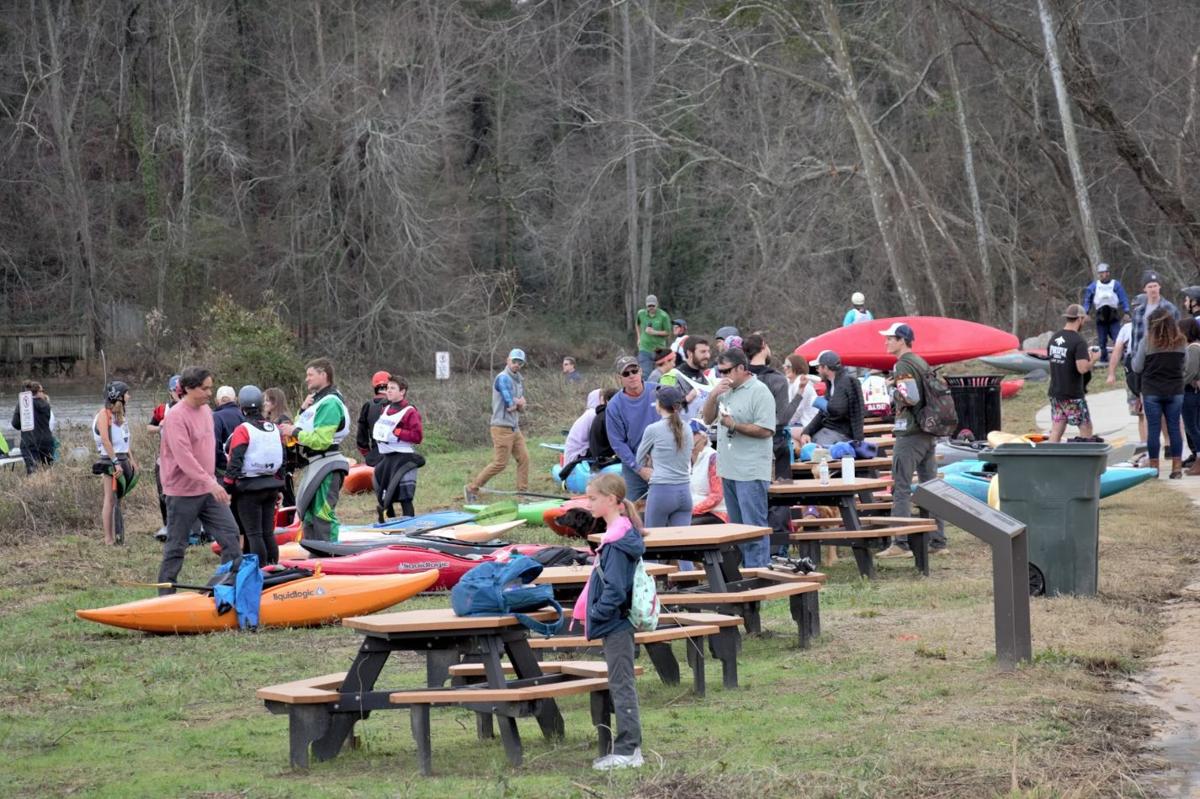 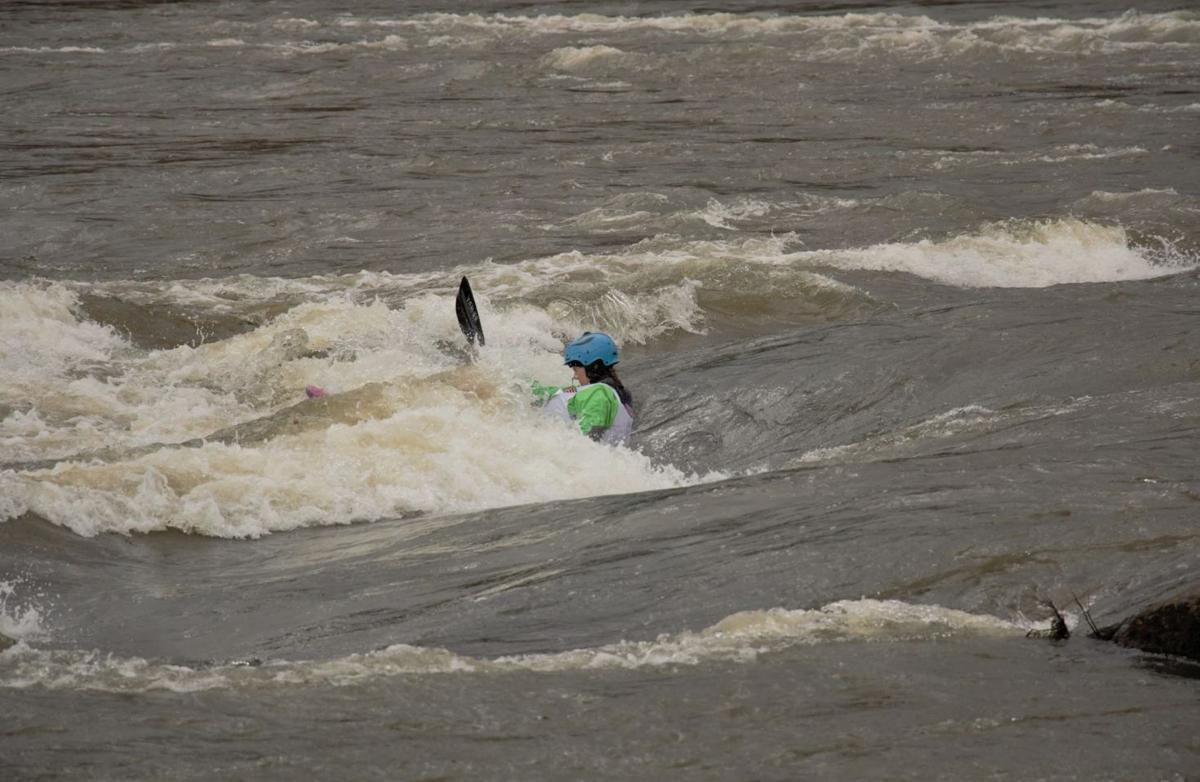 A kayak can offer a way to relax and enjoy a peaceful day on the water. However, a kayak can also open the doors to adrenaline-rushing adventure, and that’s what was on display Saturday in Columbia.

The 20th Annual Millrace Massacre and Iceman Championships drew more than 50 kayakers to test their skills in the Millrace rapids on the Saluda River near Riverbanks Zoo and Gardens.

The day began with the Millrace Massacre, a race against the clock in which kayakers took turns navigating a set course through the rapids, competing for the fastest time.

The Iceman Championships followed, with all the competitors hitting the water at once, racing through the rapids to the bridge, then leaving the water to run on land, carrying the kayaks, back to the top of the rapids.

That run brought them to the part that gives the Iceman its name: they raced the rapids again, then leapt out of their boats into the frigid water and swam to shore, kayaks in-tow.

This year’s champions in the men’s and women’s division are Hunter Cooper and Christina Passafaro (advanced class), and Alex Butler and Karen Jackson (novice class).

Complete results are available at strictlyrunning.com.