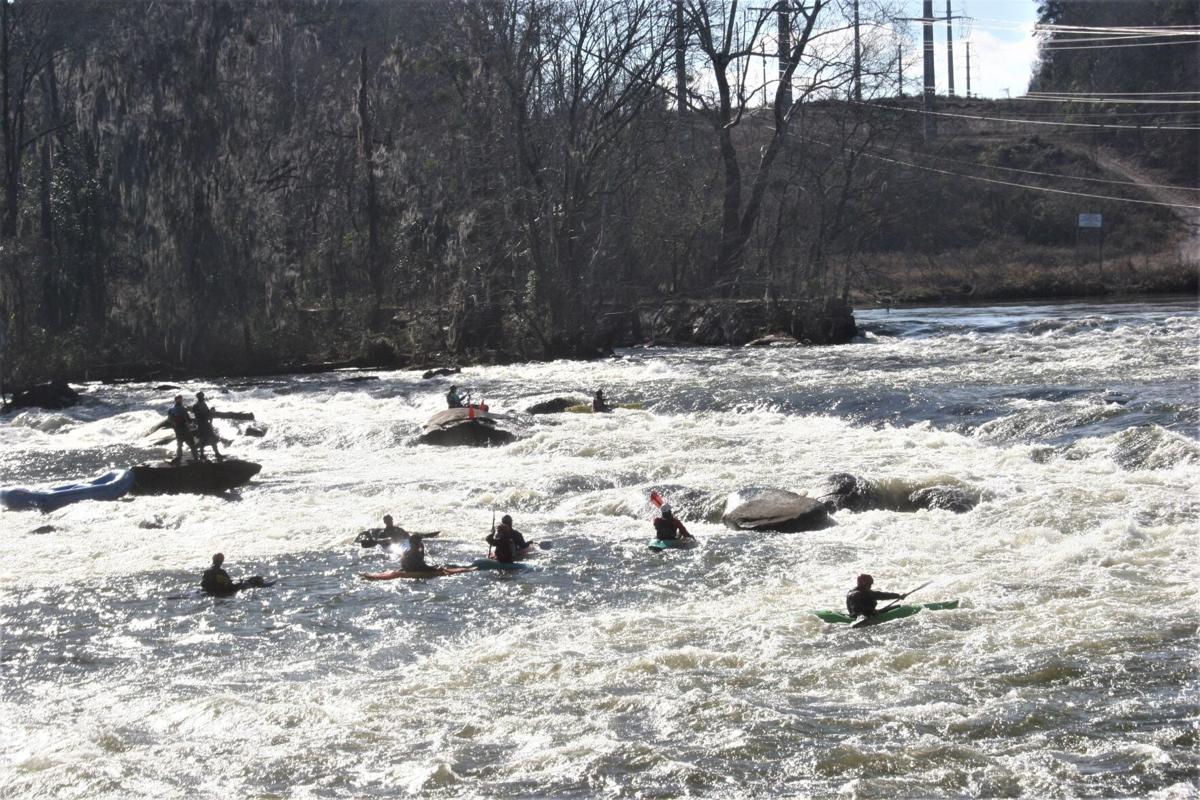 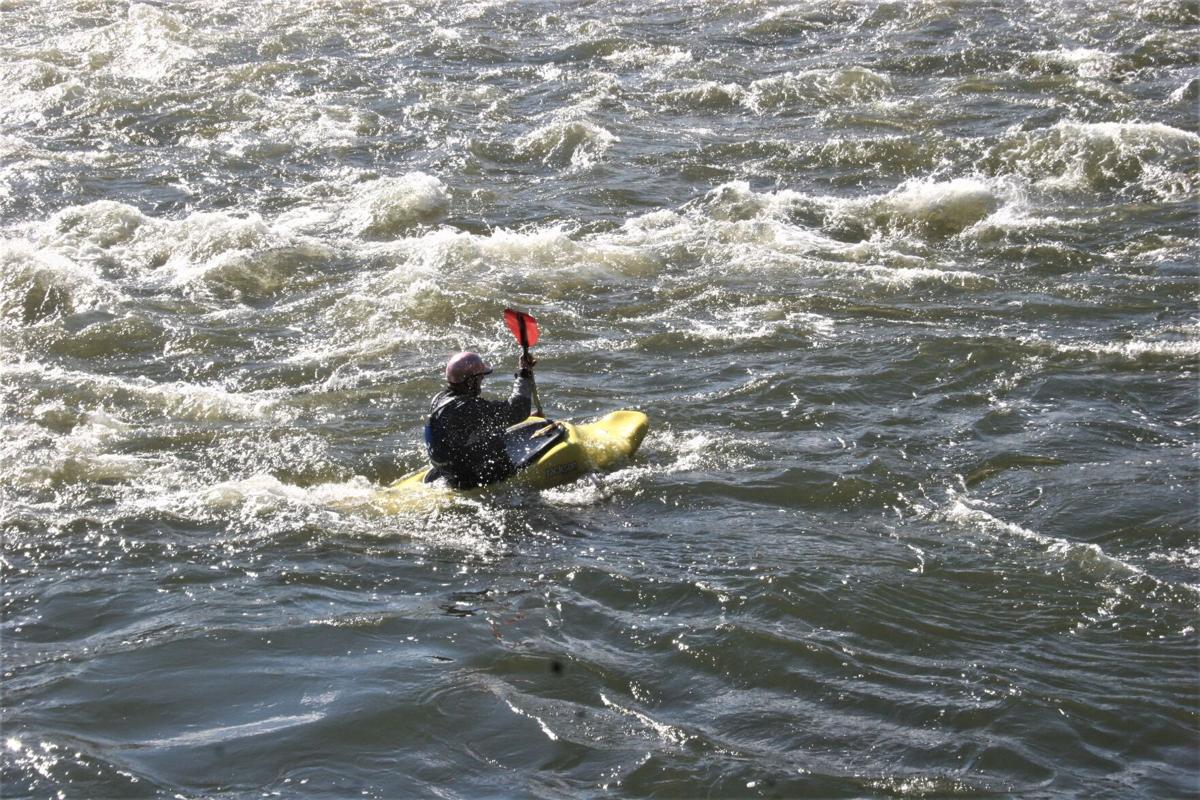 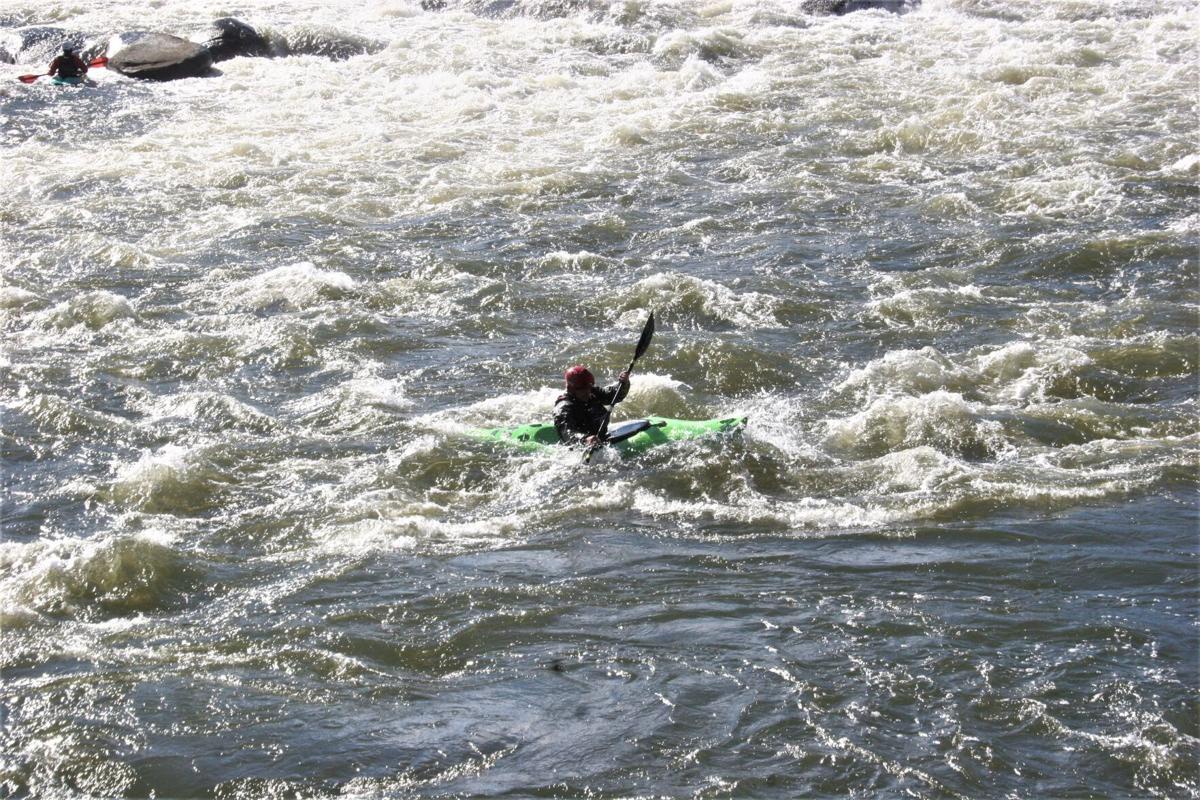 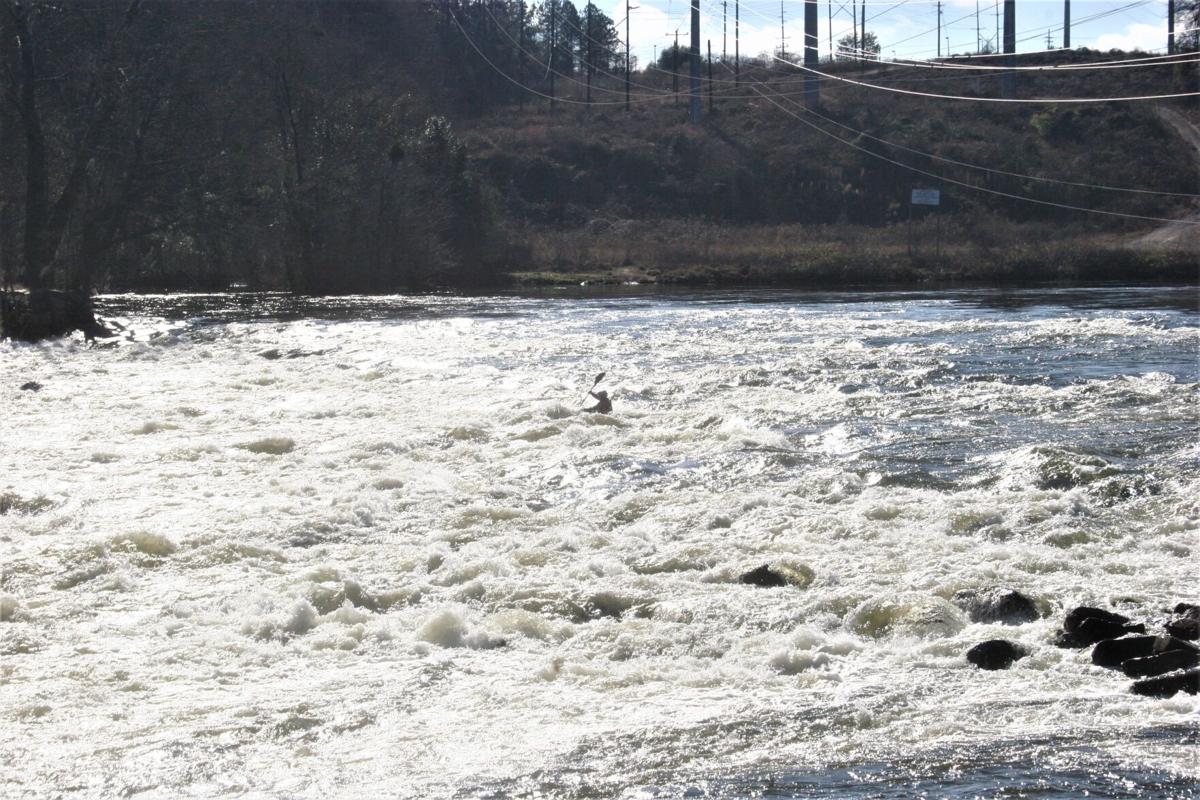 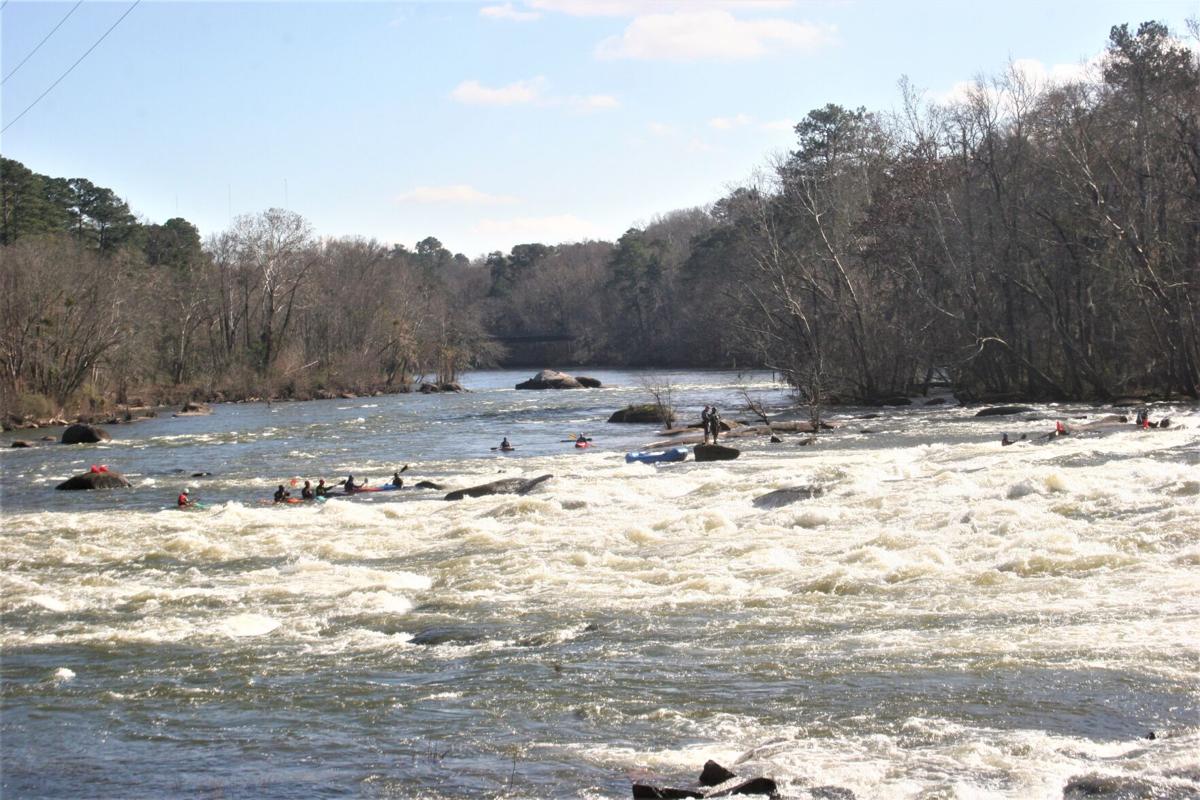 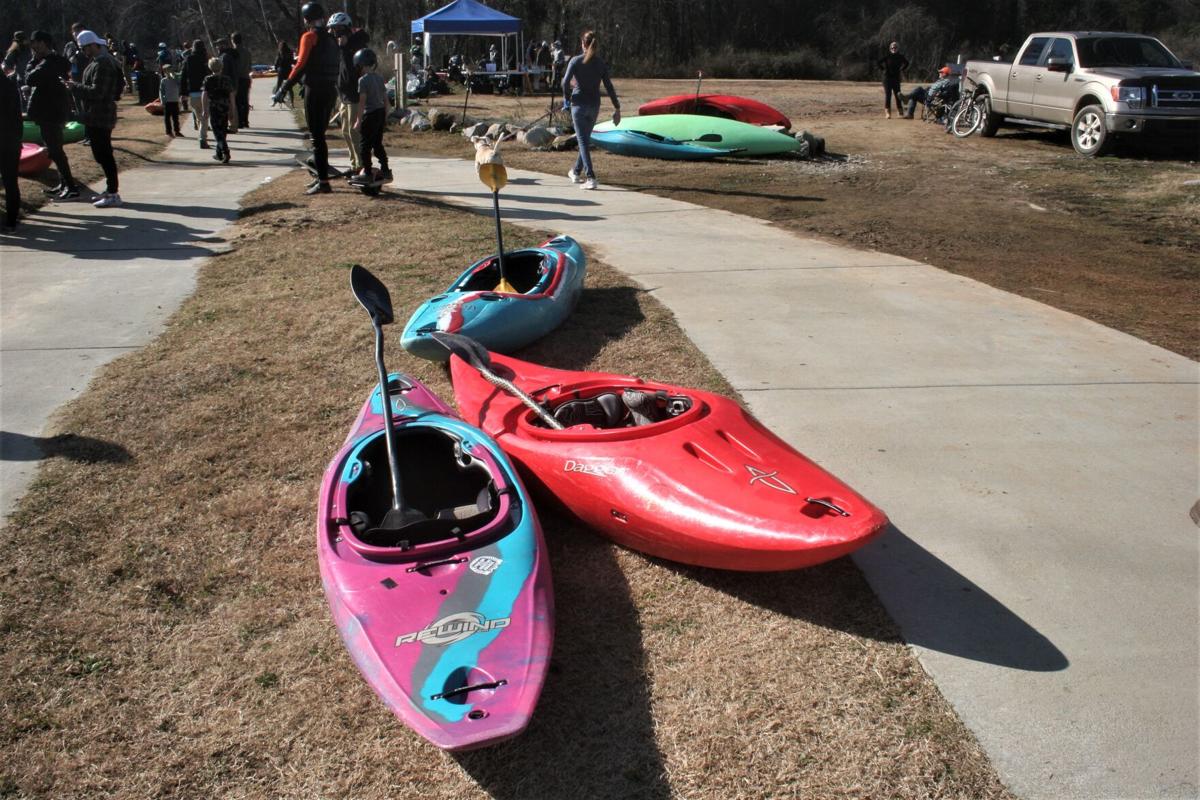 Saturday’s sunshine only warmed things to around 50 degrees in Columbia, but for dozens of kayak enthusiasts, it was a perfect day to spend on the river.

The 21st Annual Millrace Massacre and Iceman Championships drew the boaters and lots of fans to the Saluda River along the Three Rivers Greenway near Riverbanks Zoo.

The competitors raced one at a time through the Millrace rapids down to Fisherman’s Rock, using all their skill to claim bragging rights and cash prizes. Used to cold, swift-flowing rivers, most agreed the weather was perfect.

“We dress and prepare for the water. The rough days are when it’s really cold on shore, but today that sunshine feels great,” said racer James Sullivan.

Hunter Cooper claimed the overall prize, finishing the course in 1:55:56 and beating his nearest competition by more than nine seconds.

Christina Passafares won the women’s division with a time of 2:37:74, more than 28 seconds ahead of the next fastest female.

As always, the day concluded with the Iceman: a mass start race in which competitors went through the rapids twice, then left their boats for the water to swim with their kayaks back to the beach.