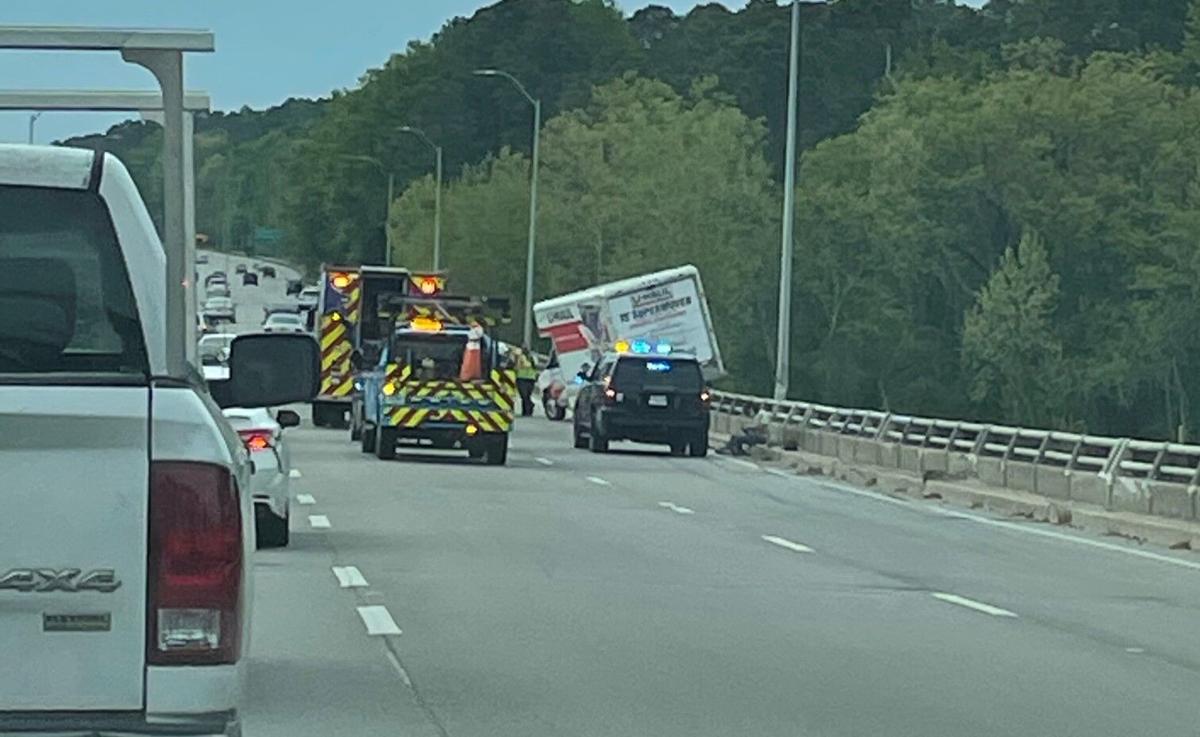 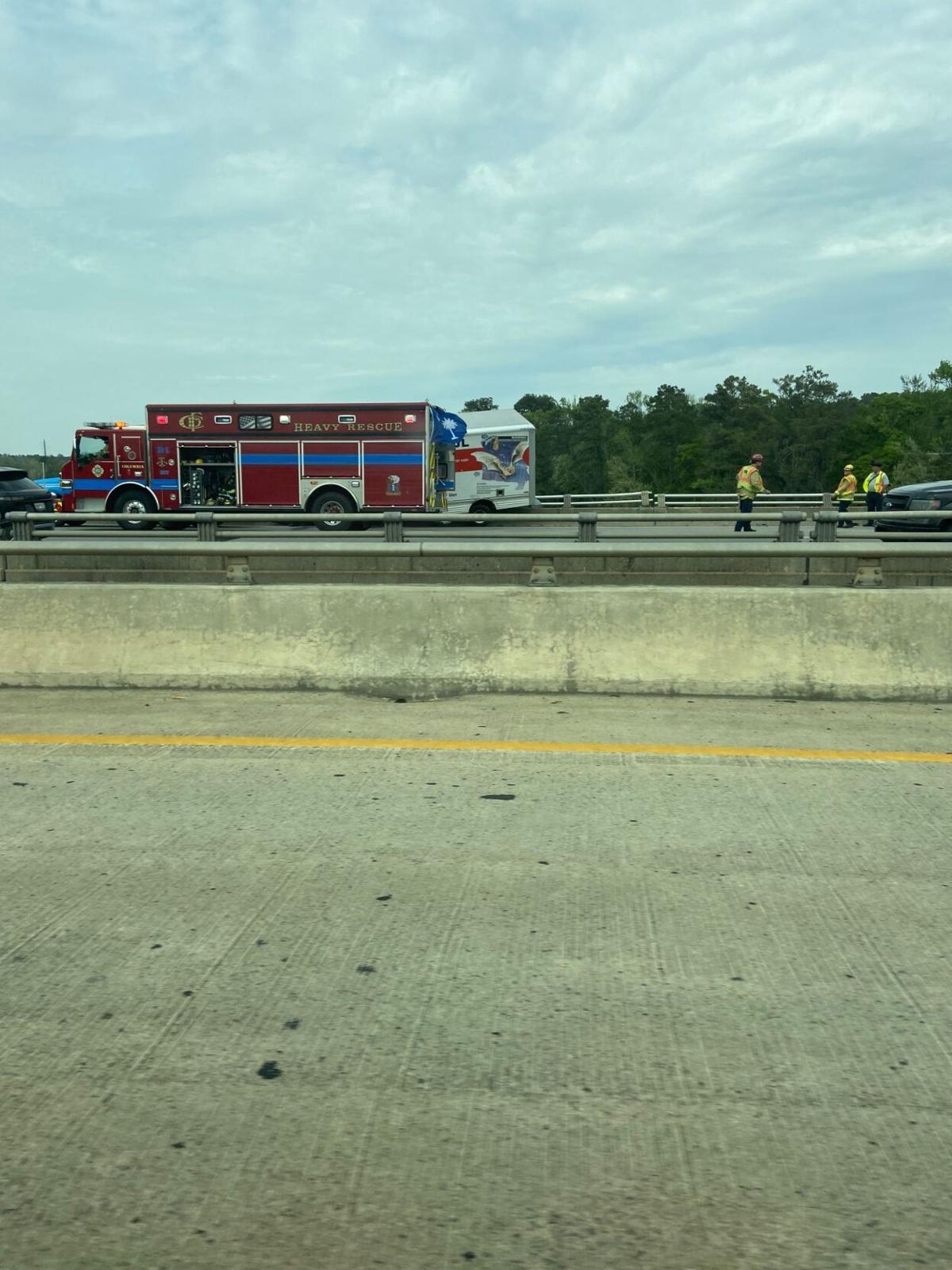 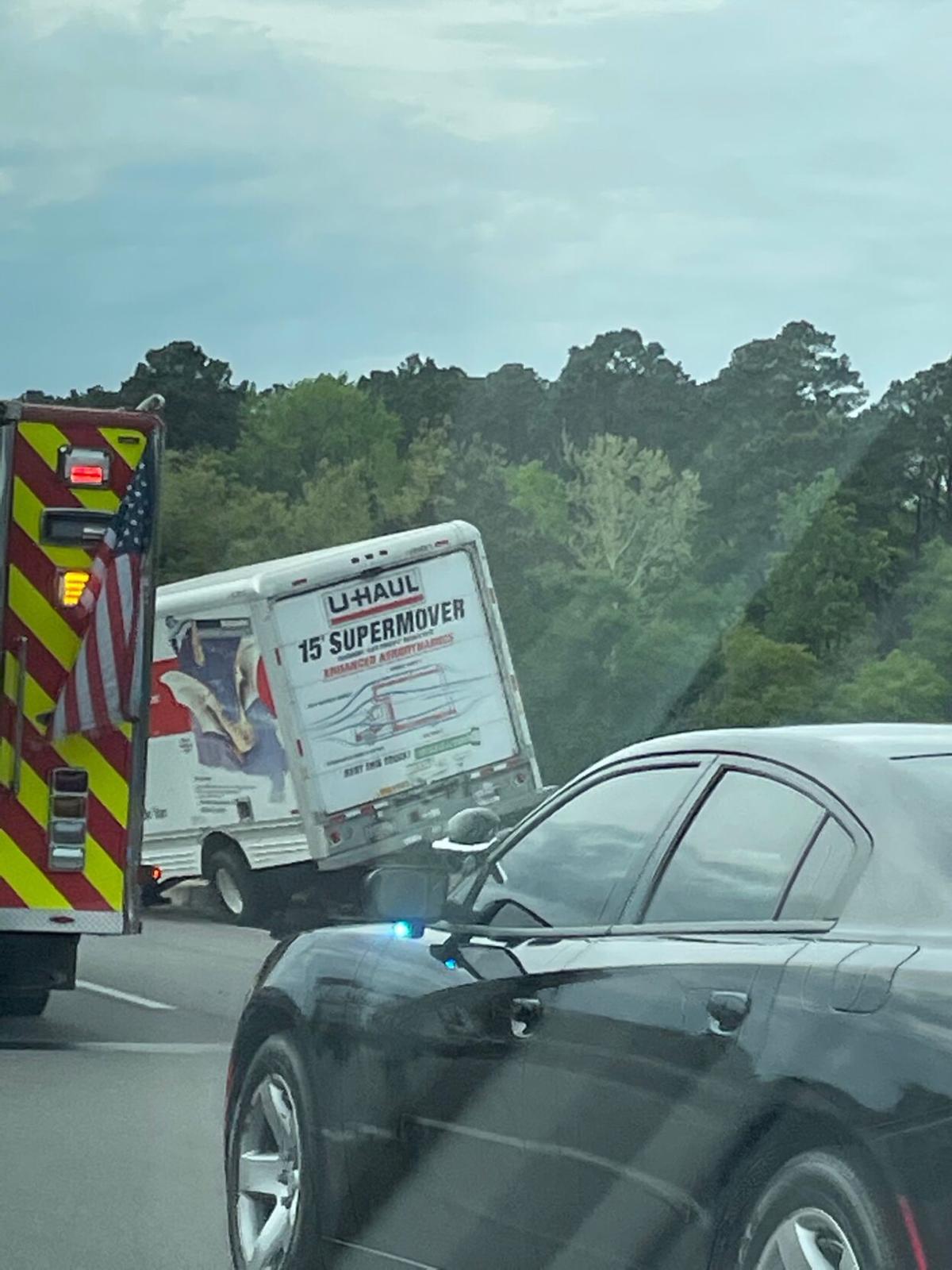 Those driving on I-126 westbound coming out of downtown Columbia Thursday afternoon will likely experience delays. An incident occurred on the bridge over the Broad River, just outside of downtown.

As of around 3:15 p.m., a U-Haul that appears to have run up on the bridge railing and is now leaning on its side, has prompted police to close the two right lanes of the bridge.

Witnesses reported that the U-Haul seems to be the only vehicle involved in the incident. According to Columbia Fire Department public information officer Mike Desuma, no one was transported by EMS from the scene.

This story will be updated if any additional details are received.