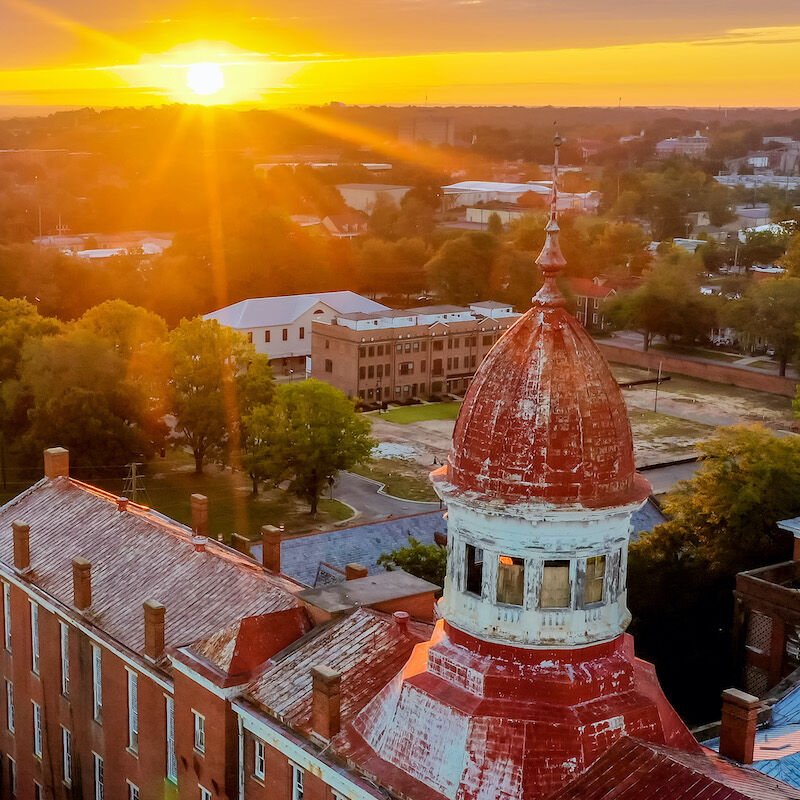 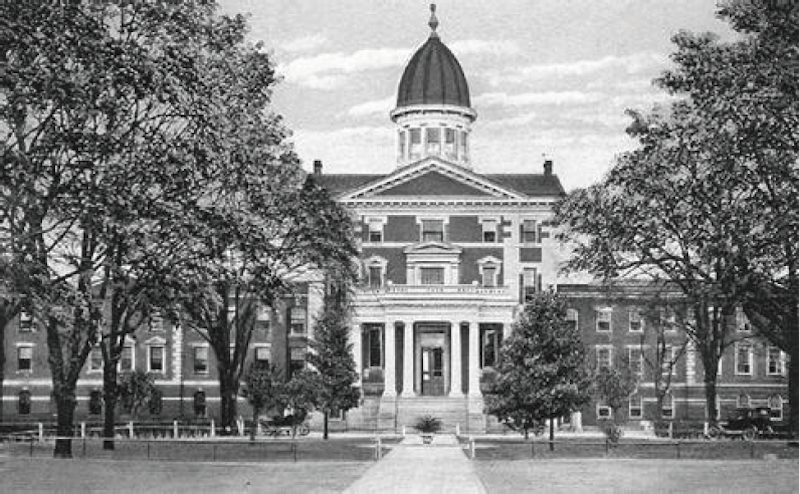 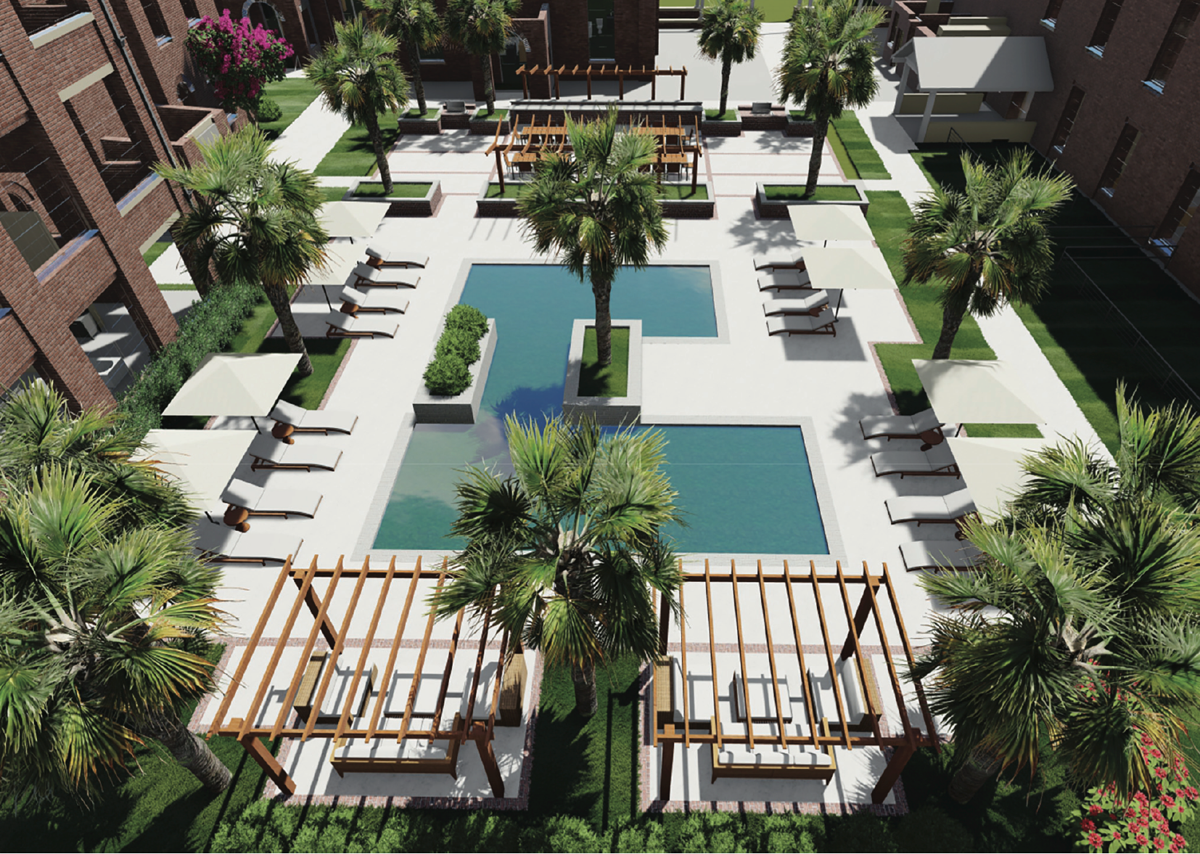 Officials from the BullStreet District announced Thursday that the iconic Babcock Building is finally being renovated and construction has begun after two fires, years of deterioration and three years of getting government approvals.

The owner of the building, Clachan Properties of Richmond, VA, closed on the tax credit equity and the US Housing and Urban Development's long-term, low interest loan required to help finance the costly renovations.

Clachan will turn the 254,000 sq.-ft. building into 208 apartments. The complex will include a pool, dog park, grilling garden, lounging and exercise facilities. The architect for the project is Walter Parks Architects of Richmond, VA, and the contractor is Rehab Builders, Inc. of Winston-Salem, NC.

The first of five phases is expected to be completed and ready for occupancy by 2022. The entire project should be completed in about three years. The total expected cost for the project is $55 million, $39 million of which will be funded by the HUD Loan.

“Closing on our HUD loan is a watershed moment for Babcock and Columbia,” said Hugh Shytle, President of Clachan Properties. “It is the culmination of three years of working with local, state and federal agencies, who were meticulous in ensuring that this grand building beloved by so many people could be brought back to life in a way that preserves its unique character. As the developer, we are fortunate to have great architects, engineers and contractors who worked long and hard for this day, and we had tremendous support from the city and county.”

Babcock was originally designed in 1858 and completed in 1885 as the South Carolina Lunatic Asylum. Its patients left around 1991. Minor repairs and repainting of the cupola took place in 1994, but the building was abandoned for good in 1996. Since then, it has suffered the ravages of weather and time.

In addition to natural deterioration, two fires of still-undetermined origin threatened the project. A 2018 fire in one of the wings did relatively minor damage, but a major fire in September swept through the historic center section, destroying the cupola and much of the interior.

"We worked our way through the process with the National Park Service, State Historic Preservation Office and HUD and everyone concluded that, thanks to the Fire Department’s heroic work, the essential historical elements of the building were left intact and the project could be salvaged," said Shytle.

President of Hughes Development, Robert Hughes, the master developer of The BullStreet District, said the Babcock renovations have been a top priority. “The three years getting to this point have been arduous and exhausting. There were times when renovation did not seem possible, but Clachan Properties persisted. Their dedication to this project has been incredible. The City of Columbia, Mayor Benjamin and Richland County have been wonderful partners as well. We could not have gotten this far without their support and encouragement and can’t wait to see the building brought back to life.”