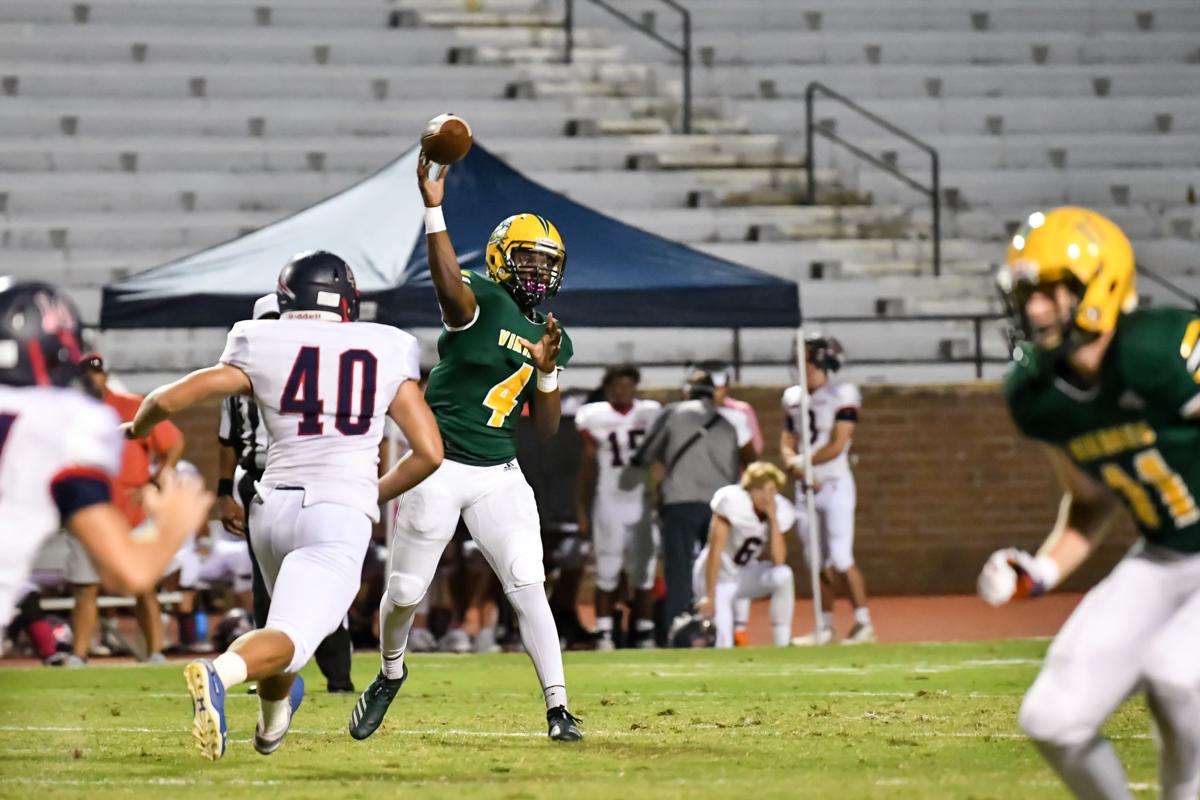 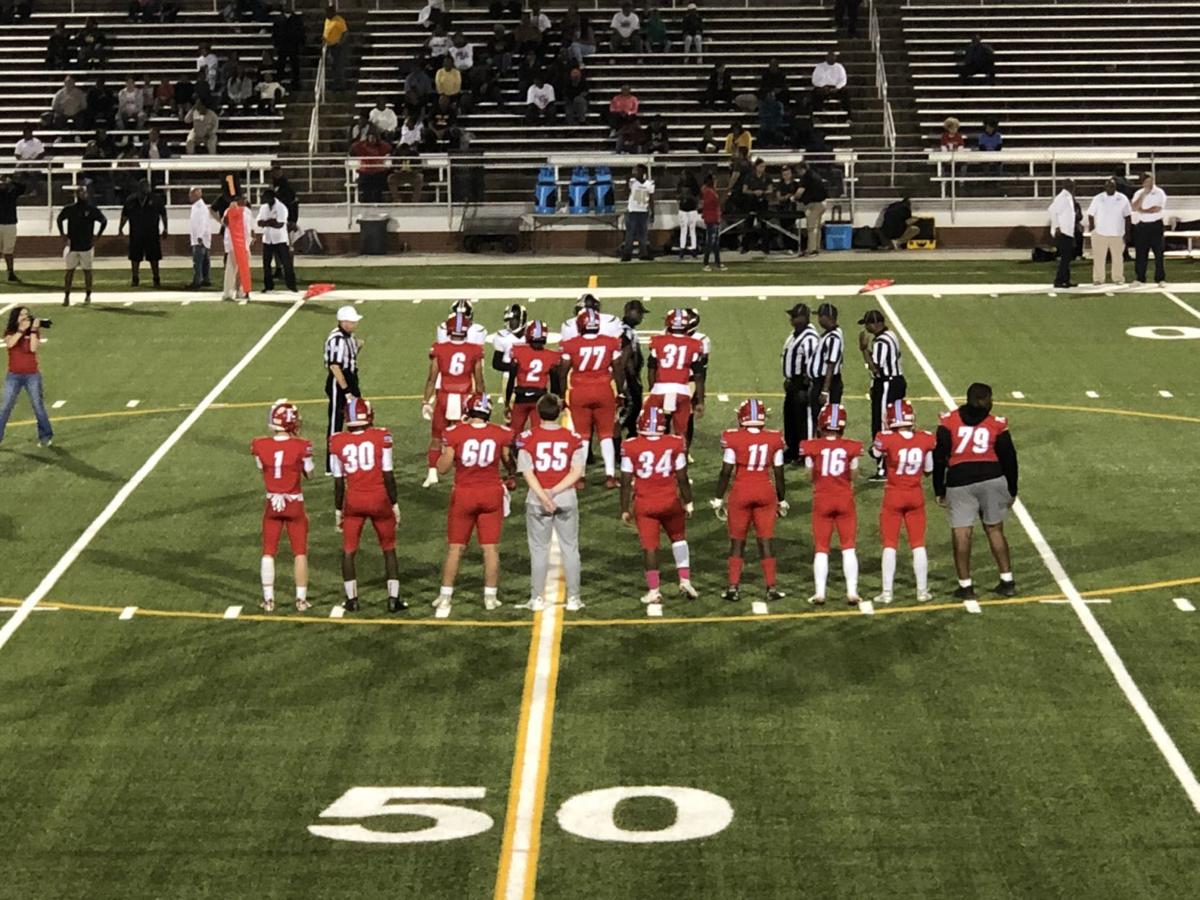 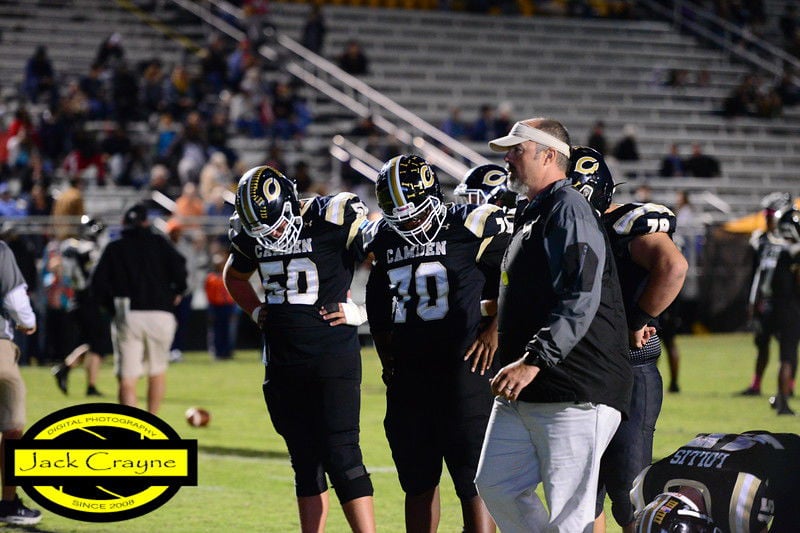 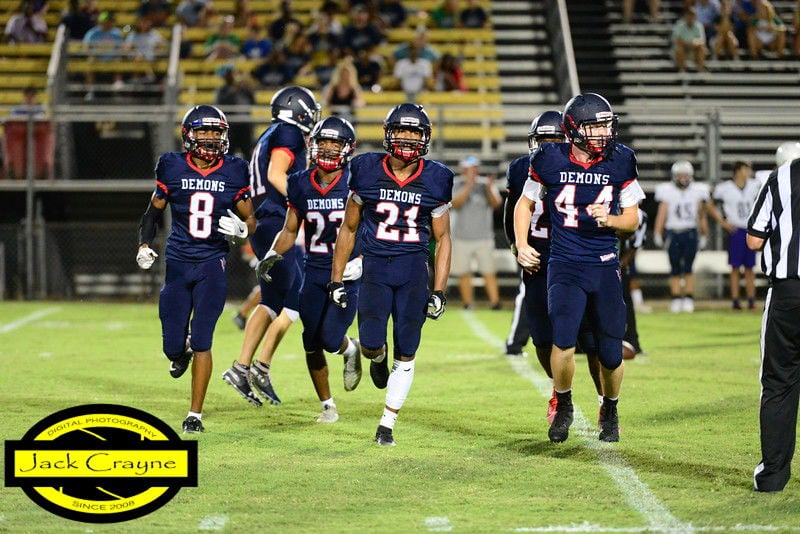 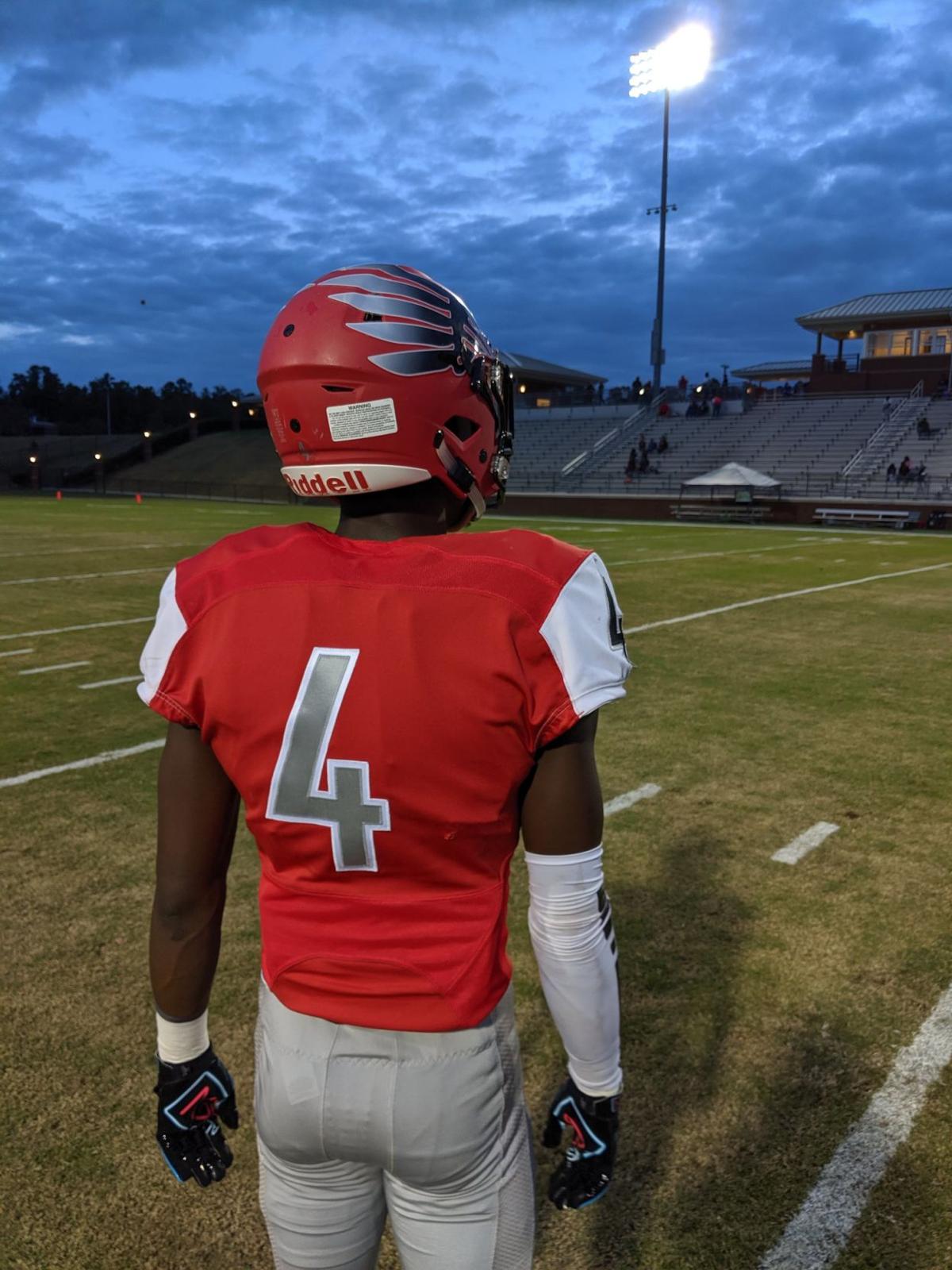 For the first time in school history, the Lugoff-Elgin Demons defeated the Blythewood Bengals. Granted, the teams had only played six times prior but it does date back to 2006. The win also punches the Demons' ticket for a 5A playoff berth. The win was even crazier considering the Demons didn't win a single game last year, and now they could possibly host in the postseason. As for the game itself, LE ran 28 plays in the second half, and all of them were running plays. Tyler Dixon and Jamari Harris both had over 100 yards rushing. Will Morris threw a touchdown to Ryan Griggs in the first half and ran for another in the second half as Alex Bowers hit a 34 yard field to make it a nine-point game with three minutes to play. Chancellor Robertson had a 40 plus hard pick six in the loss for the Bengals. If Blythewood defeats Spring Valley, the Bengals get into the playoffs and LE gets a home game plus the two seed to start the postseason.

Not surprised by this one. But the numbers that came out of the game were quite staggering. One of the top juniors in the state Willis Lane continues to roll up yards. He had 262 of the Bulldogs 478 overall on the ground. And with the Fairfield loss to Chester, its a three-way tie atop that division. However, it seems Camden holds the tiebreaker in the possible case all three teams end the season with one region loss. Bulldogs at worst are home in the playoffs as a two seed. They have Keenan coming up Friday.

The Vikings almost pulled the upset of the year but came up just short. I mention him it seems every week, but DeQuandre "DQ" Smith had another phenomenal game for the Vikings. He kept his team in it with a brilliant performance. His 470 plus yards and four touchdowns broke a school record. Barring an Irmo upset over Sumter (which could create some havoc) the Vikings will play Blythewood this Friday and the winner essentially gets into the playoffs.

This was probably the best shot for Perry Parks and his Blazers at defeating the top dog and winning the region. The Blazers fall short, however I saw in a post game interview that the coach likes his chances path his team will have as the 2 seed moving forward. Of course that comes down to how the regions matchup, but he still expressed frustration coming up short here. RV gave themselves a shot by blocking a field goal with about a minute left and keeping it at a one score game. An interception around the 30 sealed the win for the Stallions.

Only a slight surprise here. I know LR has talent. Jamison Ganzy had a great game at QB for the Diamond Hornets with 151 passing yards three touchdowns in the air then another 140 yards on the ground with a running score to go with it. That's nearly 30 total touchdowns for him this year. What surprised me was how Flora lost. They committed five turnovers which gives them now 11 the last two games and had two big special teams blunders. Also star tailback Matt Pack did not play in this game, so that was certainly a factor when your gamebreaker is out of it. I still think Flora has a chance to make some noise in the playoffs if they can get healthy, even as a 2 seed. As for the Diamond Hornets, it seems they have totally bought into Rodney Barr, with this being his fourth season.

-Appalachain State WR commit and Westwood senior Christian Horn made his return from injury and scored a touchdown to help lead the Redhawks to a 46-0 win over Lancaster. Westwood locks up the 3 seed in their region behind South Pointe and Ridge View. North South all-stars Ahmon Green and Cam Atkins also had touchdowns in the win.

-Lexington defeats Chapin 41-14. In the loss Chapin QB Roger Pedroni becomes the school's all time passing leader in years. In the win for the Wildcats, Ahmaad Bynem Scott had 243 yards rushing and a score.

-Brookland-Cayce (45-7 over Aiken) and Airport (17-16 over South Aiken) both win, setting up an outright region championship game on Friday night. There's nothing better than a rivalry game to end the season with the top seed in the playoffs riding on the line.