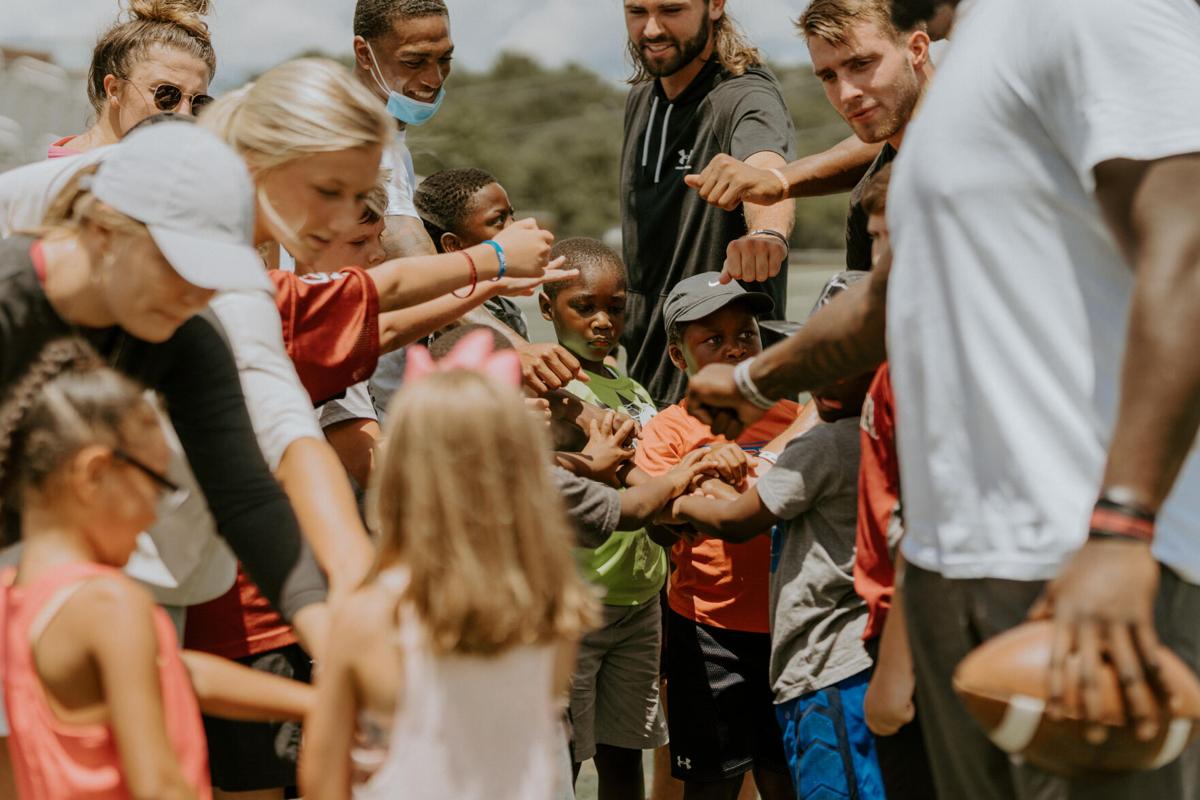 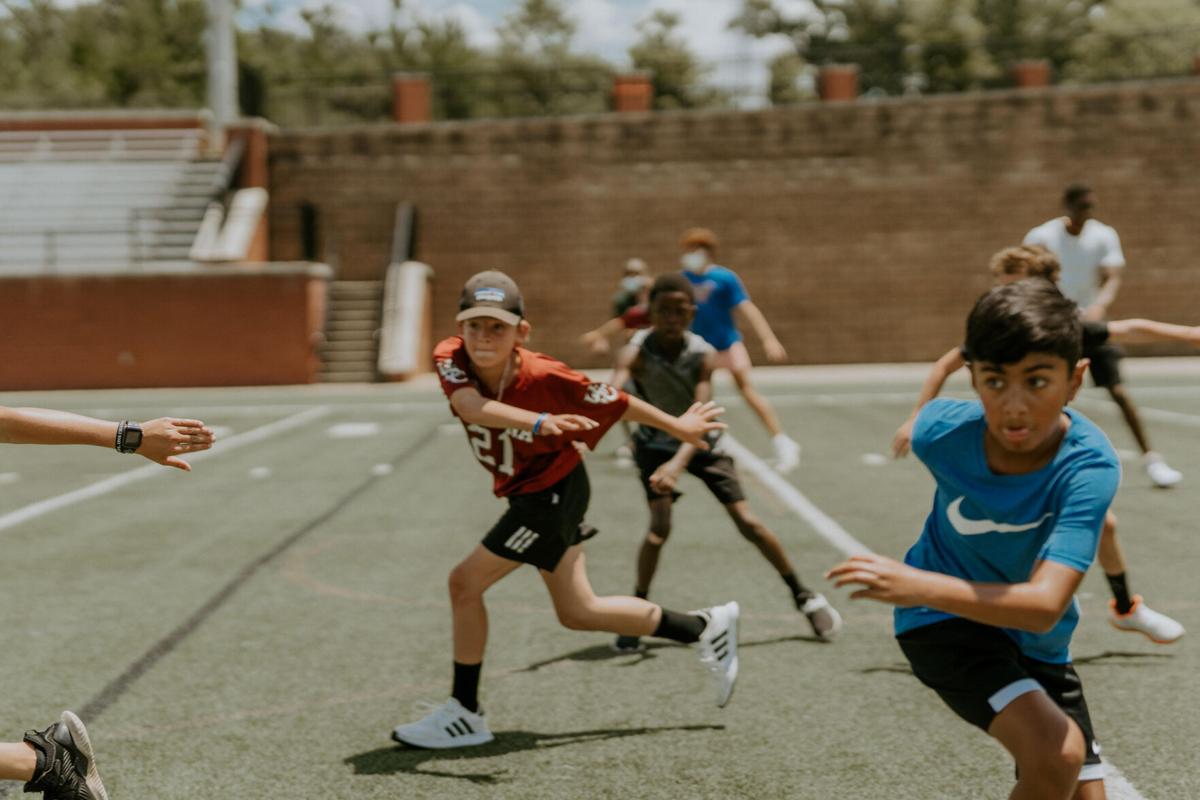 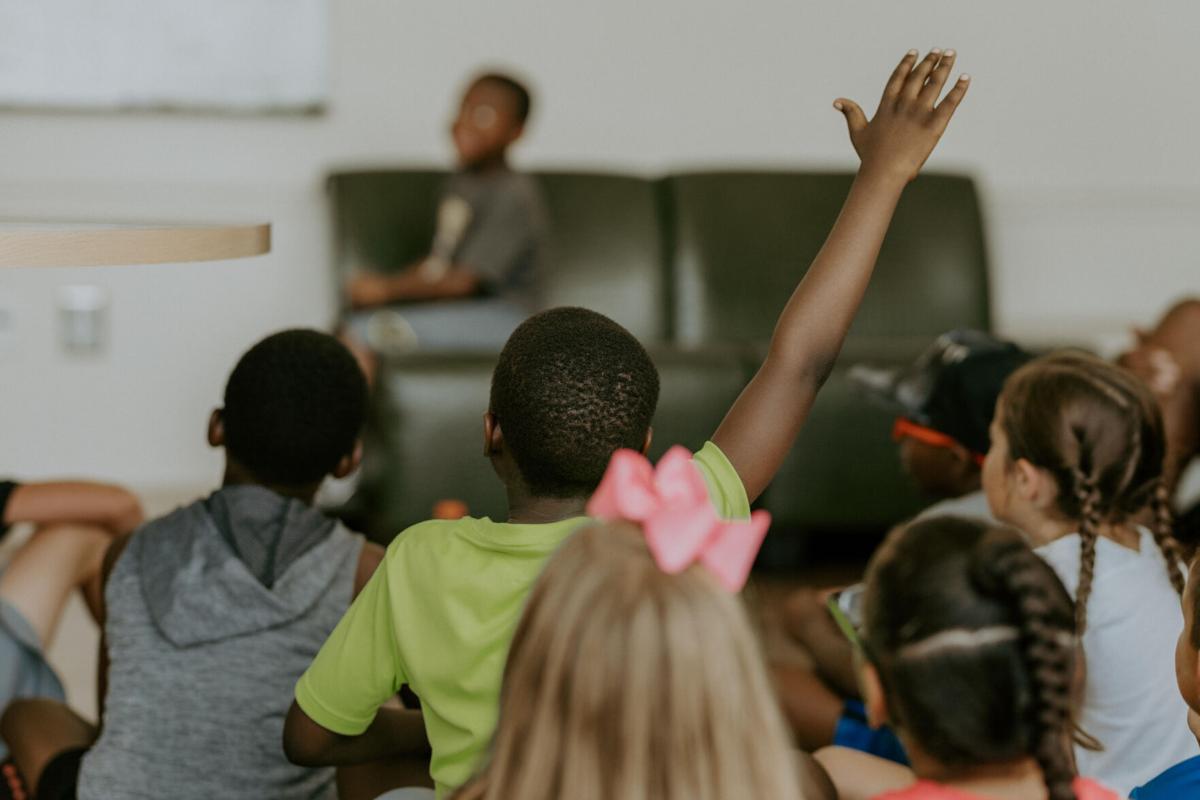 The program, which will last one year and be held annually, consists of three overnight weekend camps in Columbia. Camps will be held primarily at Heathwood Hall in May, July and December.

The governing board said they believe “sustainable change is created by cultivating a relationship through several events over time, instead of putting all of our efforts into a one-time event,” according to a press release.

Participants will receive instruction on health, faith and sports. They will also be coached on life skills and topics such as nutrition, hygiene, etiquette, literacy and generosity.

While there will only be 25 children enrolled in the program, Original Design believes keeping numbers small will magnify the program’s impact on participants. “We believe that undertaking 25 children and making a deep and lasting impact is more profound than taking in 250 and making a momentary impact. This is why our team loves to use the phrase, ‘We’re going deep instead of wide,’” said the governing board.

The smaller number of participants also will allow Original Design to provide each child with their own personal mentor. “While many of our children are used to sharing - bedrooms, bathrooms, clothes, and more - we want our program to be the place where they don’t have to share,” said the governing board.

“The mentors are one of the biggest parts of our program at Original Design because they’re going to be the people who spend the most time with our campers,” said Urich, who serves as executive director. Mentors will be available to participants throughout the year, in between the three seasonal camps.

According to Urich, he wants to create an environment that is inclusive and diverse and sought mentors who satisfied that need. “We have worked really hard on finding the best people to fill that role and through some different conversations we’ve had, we’ve already selected about 95% of our mentors,” he said.

As a final step, Kerry Rich, superintendent of Parks and Recreation in Columbia, is working with Original Design to identify participants for the camps.

“It’s been great to see this start to come to fruition and have it in sight,” said Urich. “There’s definitely been a lot that I’ve learned -- a lot through mistakes, a lot through adversity -- and I’m just excited to see all of that pay off through seeing the faces of our campers who are able to come to an environment where they’re going to be loved and provided for, and be able to experience camps that are going to set them up to live a healthy and honorable life.”

Additional information about Original Design can be found at originaldesignsc.org.