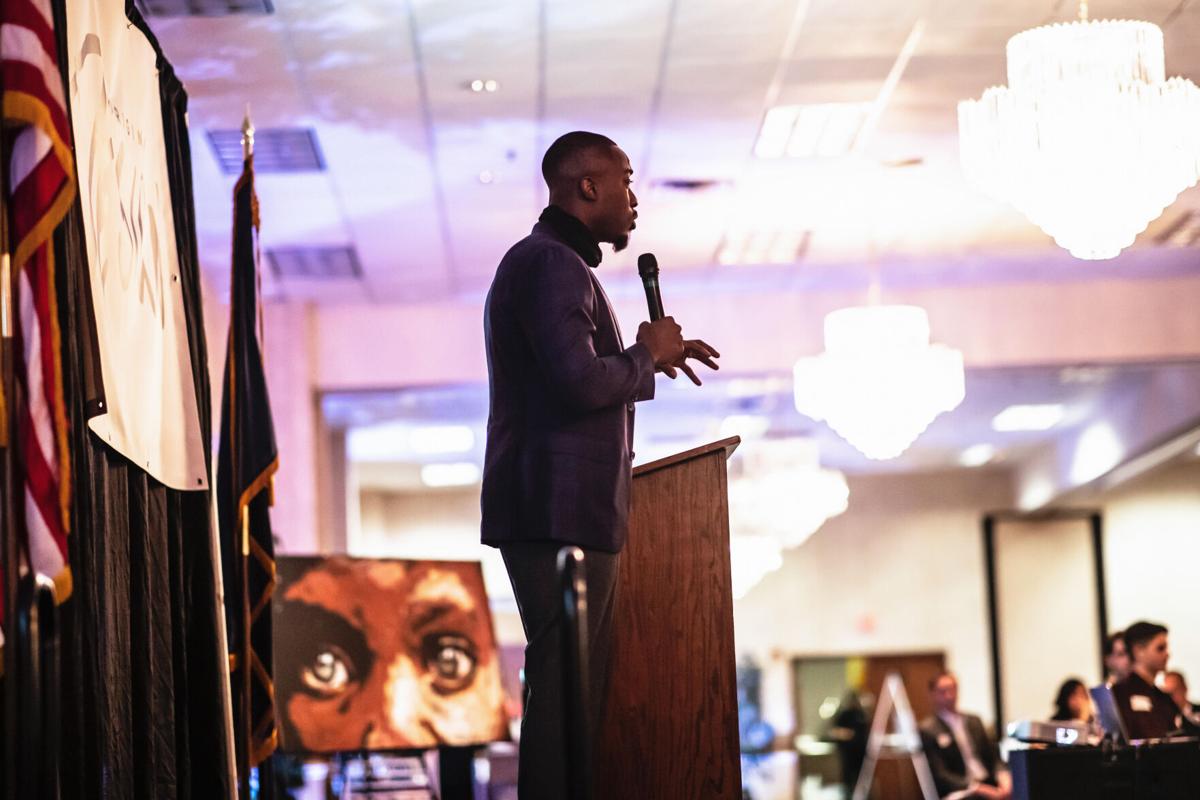 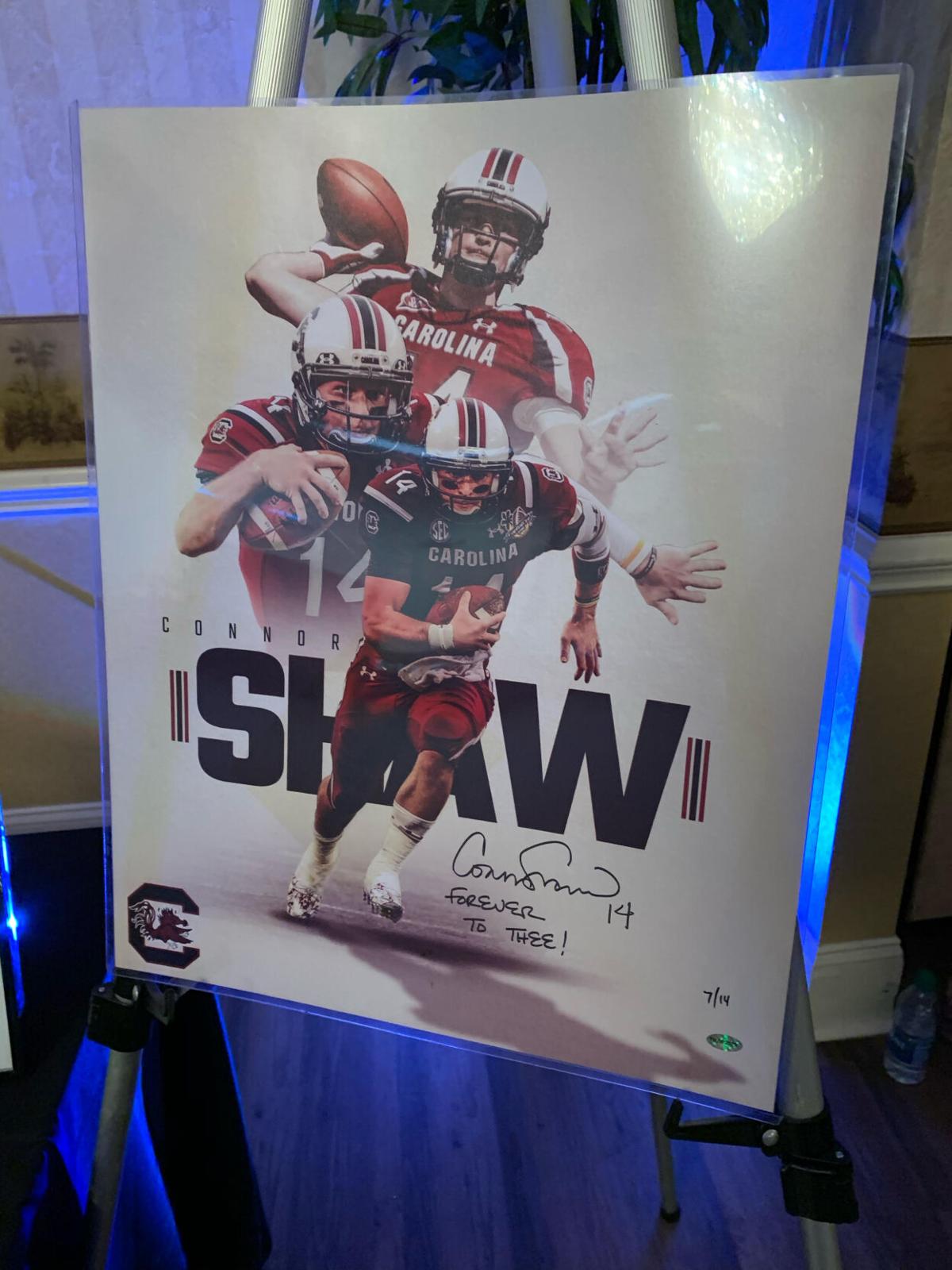 The event was centered around a presentation by Original Design and incorporated a silent auction and live auction in order to raise funds for the organization. The majority of the items auctioned off were sports-related, including contributions from Ryan Hilinski, Israel Mukuamu, Jay Urich and Marcus Lattimore.

During the presentation, Urich announced their new upcoming plans for 2021. He said they would be holding three camps next year for underserved kids ages 10 through 12 in Columbia.

“They’re in critical times of the year because the researchers have learned that a lot of these children who are underserved struggle in times like these,” Urich said.

Lattimore, who serves as community liaison for the non-profit, announced the organization will be working with UofSC’s Arnold School of Public Health. “Everything will be scientifically backed so we will go to those communities, look at those disparities and fit the need,” Lattimore said.

Carey Rich, superintendent of Columbia's Parks and Recreation department, will be in charge of finding children to participate in the programs.

Even though next year’s plans are exclusive to Columbia locals, Urich said he’s hoping to expand in the next few years, announcing his two-to-five year plan.

“Although these are our first three programs, we have dreams of way more,” Urich said. “In the coming years we want to be able to expand past Columbia, we want to expand into Greenville. The four regions of the state -- Pee Dee, Lowcountry, the Upstate and the Midlands, that’s our dream.”

Lattimore said the event was a success because it came from the heart. “People can feel when something is authentic and what we’re doing is going to create systemic change in the community simply because we have the right intentions going into it,” he said.

Urich said he had high expectations for the first event, but thinks they met them. “We had the people who wanted to be here and they were very, very generous and helpful to our mission,” he said. “That’s all we’re trying to do is put our mission into people so they have a greater understanding of what we’re going to do to help the children.”