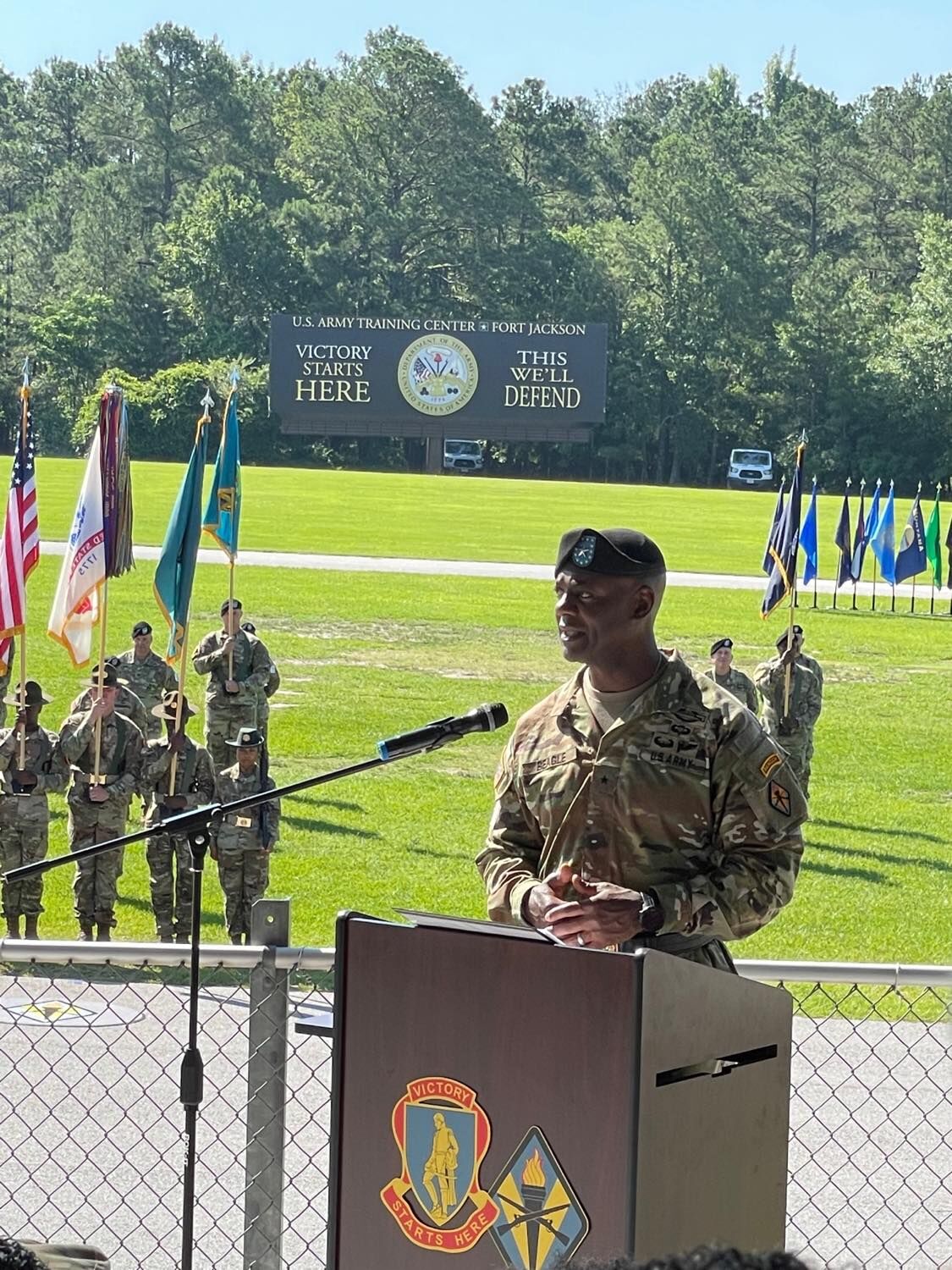 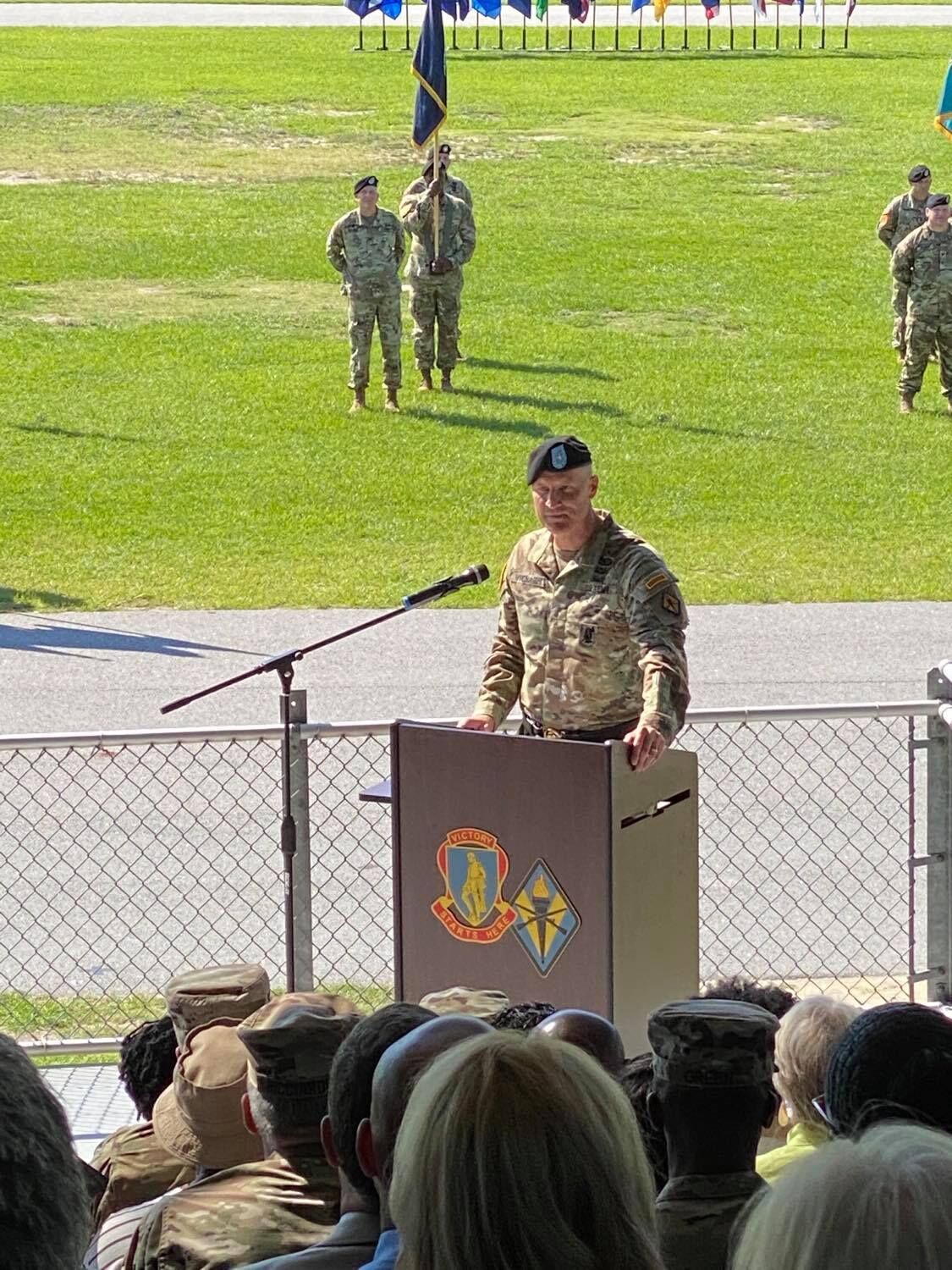 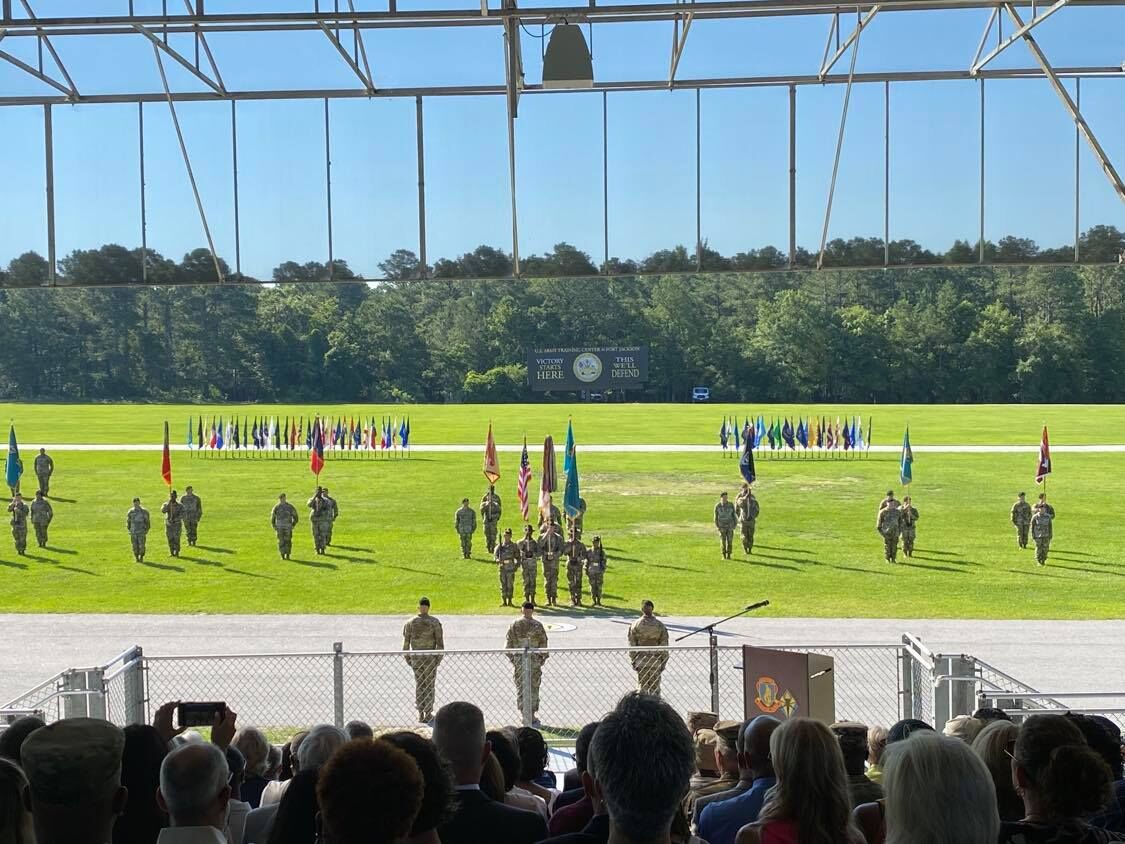 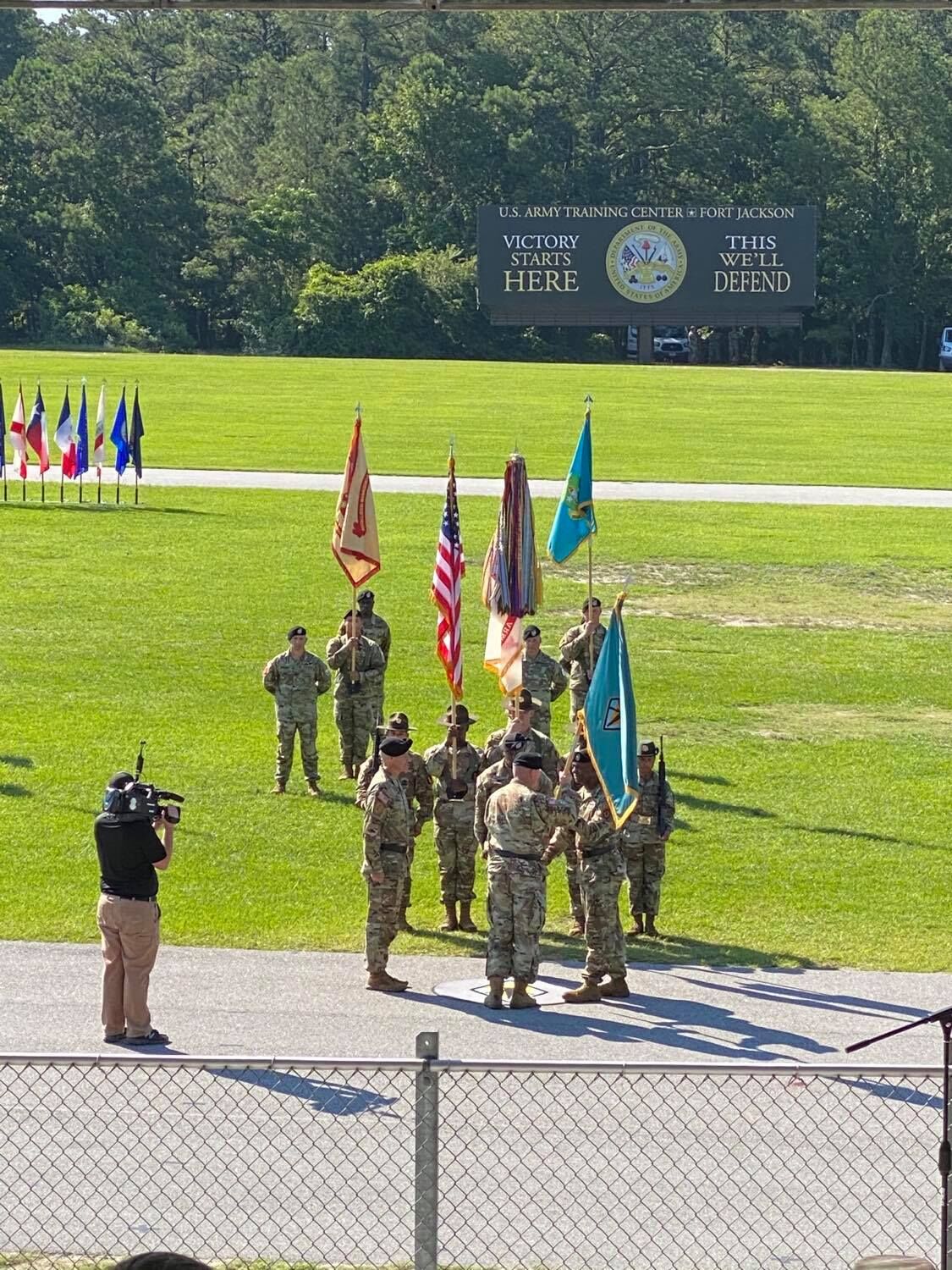 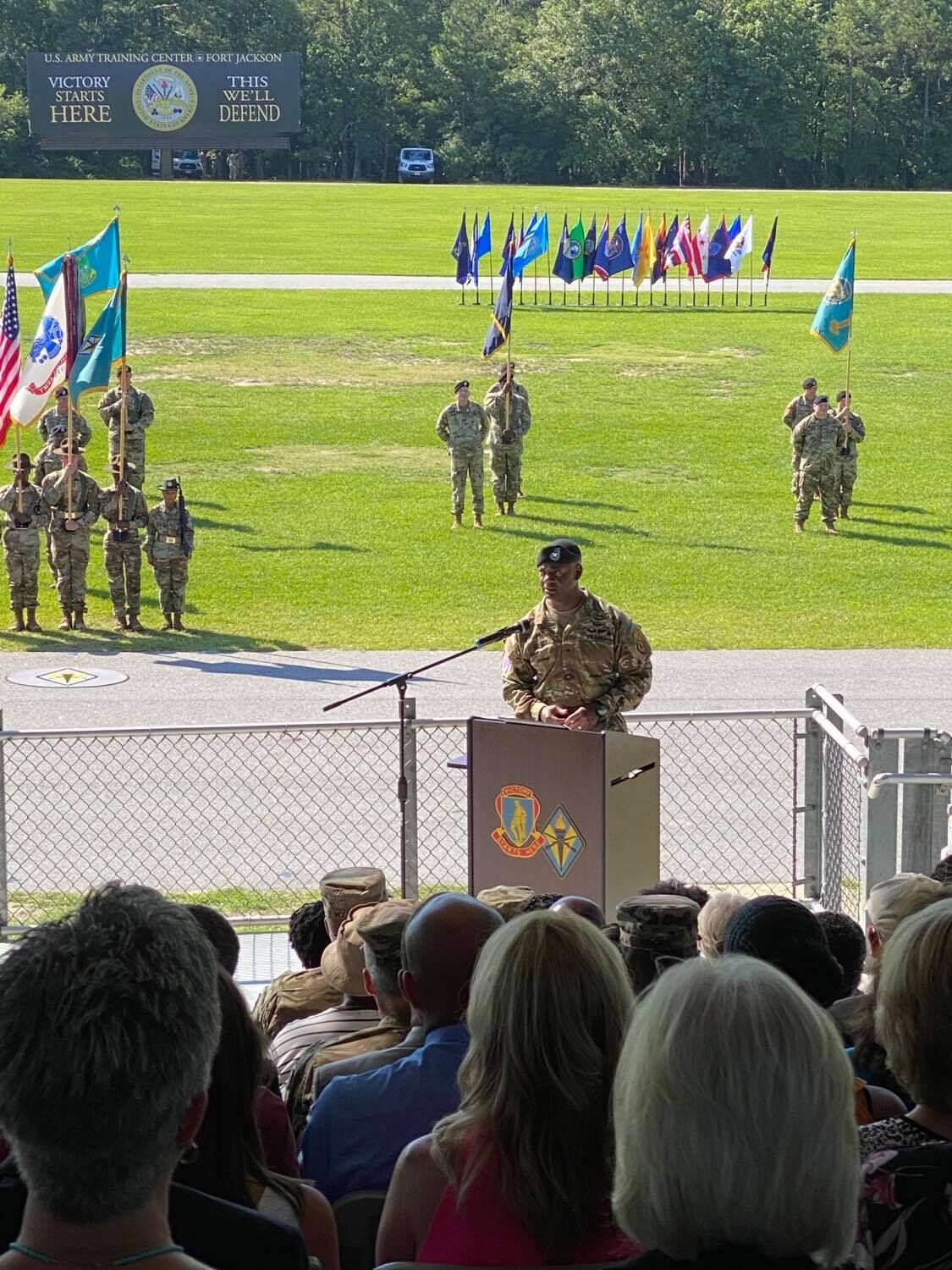 Fort Jackson hosted a change of command ceremony Friday morning, wishing their 51st Commanding General, Brigadier General Milford H. Beagle Jr. (Beags), the best as he continues his career as the Commanding General of the 10th Mountain Division at Fort Drum in New York. The Enoree, SC native and his family were happy to be back home for awhile but said they were happy to leave Fort Jackson in such good hands.

“As the great Alex Haley once said, ‘Anytime you see a turtle up on top of a fence post, you know he had some help.' Thank you to everyone for being here. It’s all of my friends and family and these soldiers here and behind me that got me here,” said Beagle.

The 52nd Commanding General of Fort Jackson, Brigadier General Patrick R. Michaelis, was welcomed by many distinguished guests and ready to fill the big shoes Beagle is leaving behind.

“I’m excited to take the leadership that Beags has left me and add in my own forms of leadership,” said Michaelis.