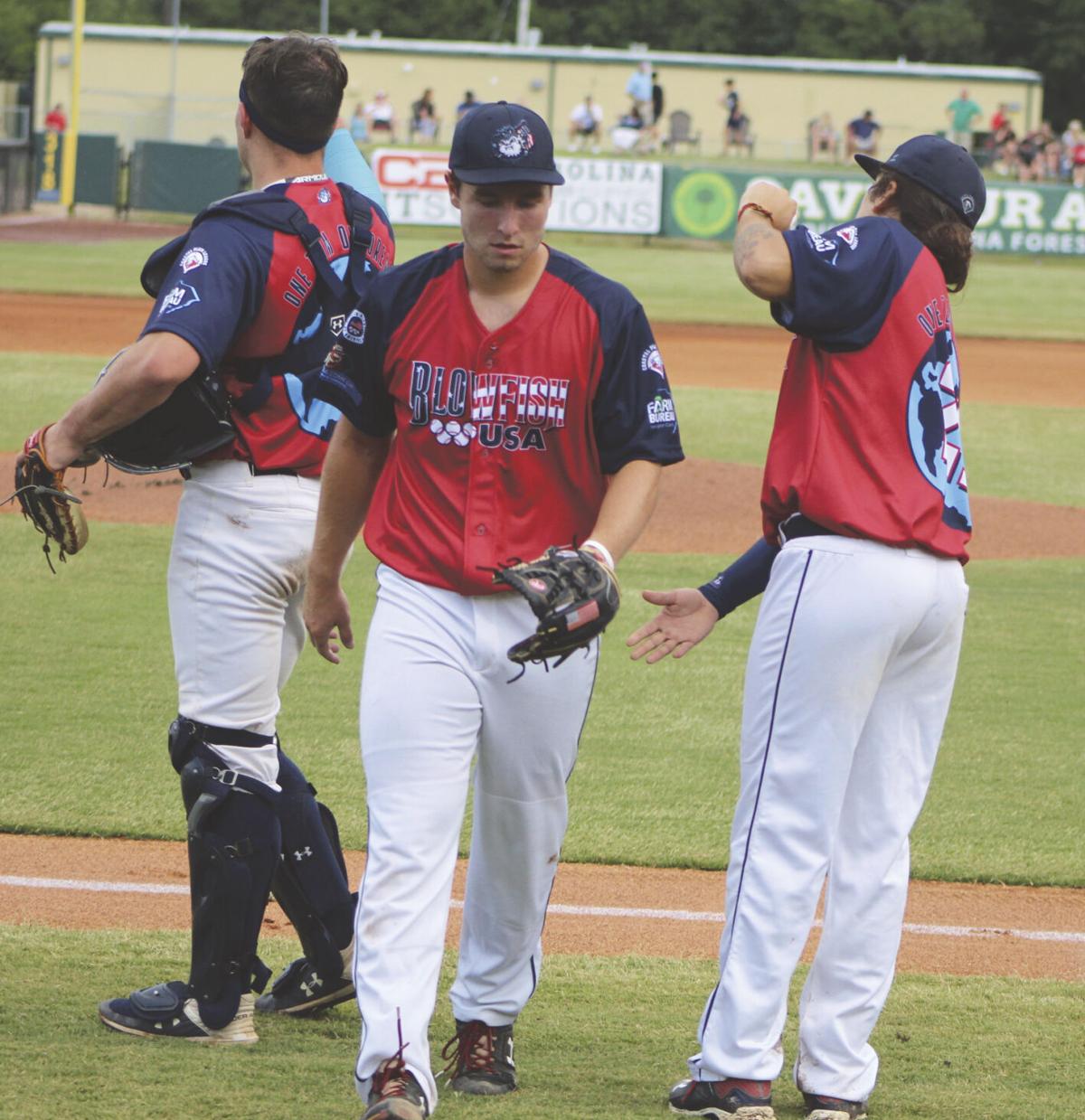 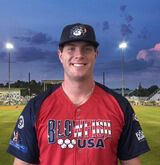 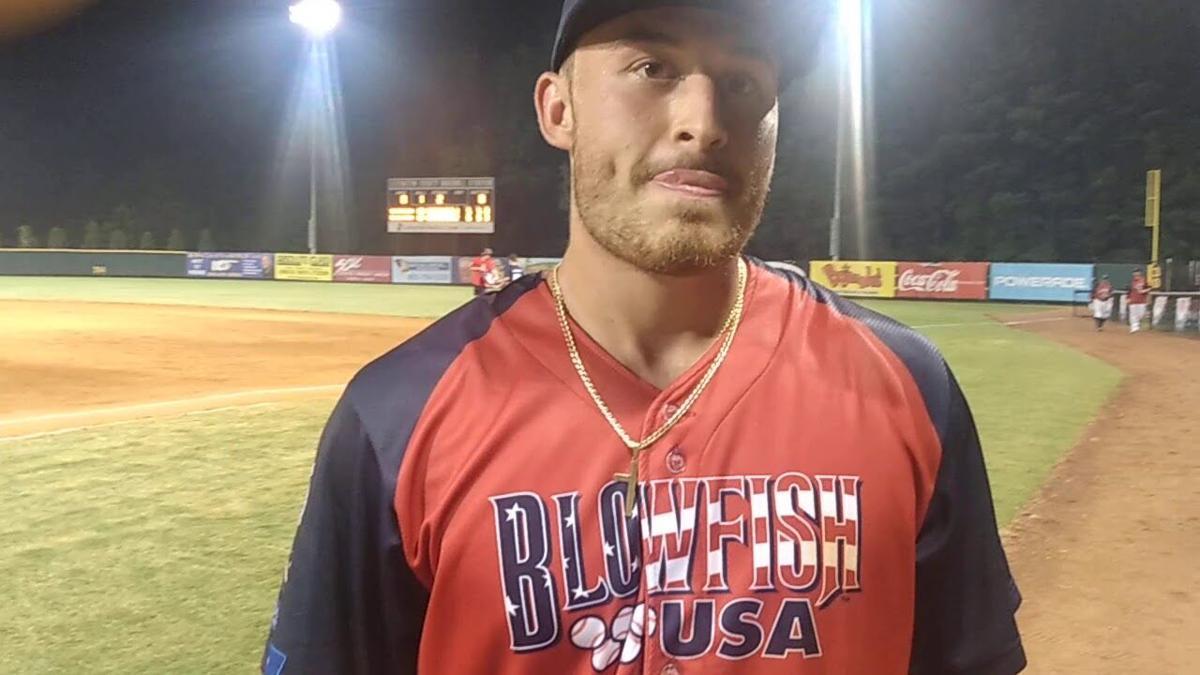 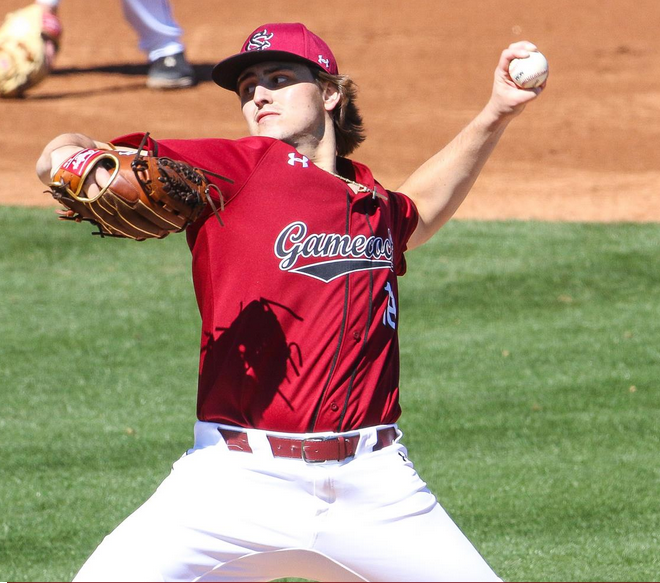 In all, six former Lexington County Blowfish players from last year's team were selected in this year's draft.

A total of six players from the University of South Carolina, four of whom played for the Blowfish in 2020, were selected on the second day of the 2021 MLB Draft Monday.

Pitcher Brett Kerry was picked by the Los Angeles Angels in the fifth round with the 141st selection. A three-year player for the Gamecocks, he was 5-1 with a 2.15 ERA in 17 appearances and three starts for South Carolina last season.

He was a second-team All-America selection by D1 Baseball and a Third Team All-America honoree by the National Collegiate Baseball Writer's Association. Kerry had a complete-game shutout against Kentucky on May 15, striking out 10 while not walking a batter. He was named the SEC Co-Pitcher of the Week after that performance.

During Kerry's summer with the Blowfish, he was a second team All-Coastal Plain League selection. He and Charleston Southern pitcher RJ Petit, who was selected Tuesday in the 14th round (405th pick overall) by the Detroit Tigers, were also named the 2020 Jonathan Johnson Co-Pitchers of the Year.

Outfielder Brady Allen was picked by the Miami Marlins with the 149th selection. Like Kerry, he was a three-year player for South Carolina who also made second team All-CPL honors as co-MVP for the Blowfish. He hit .276 with 13 doubles, 13 home runs and 42 RBI in 2021 for the Gamecocks.

Allen led the team with 12 stolen bases and had a .516 slugging percentage. Allen had a team-best 17 multi-hit games and did not make an error in the outfield in 2021. He finished with 23 career home runs for South Carolina.

Pitcher Andrew Petters was selected in the 10th round (291st selection) by the Angels. A two-year pitcher for the Gamecocks, he was 4-1 with a 3.62 ERA and 45 strikeouts in 32 1/3 innings this season.

He held opponents to a .205 batting average with just eight extra-base hits.

Also selected in the 10th round (297th pick) was Wes Clarke. A three-year infielder for Carolina, who was a 1st team All-CPL selection, he hit .271 with 23 home runs, nine doubles and 55 RBI.

Clarke was named an All-American by five different organizations and was an All-SEC second team honoree. He was tied for the NCAA lead with home runs in a season in 2021, was a Dick Howser Trophy semifinalist, the NCBWA Player of the Month in February and a Golden Spikes Award Midseason Watch List member. His 50 walks led the team and was second in the SEC.

South Carolina signees Cooper Kinney were selected in the first round (34th overall) by the Tampa Bay Rays and Andrew Baker in the 11th round (325th pick) by the Philadelphia Phillies.

The other Blowfish selected on day three was Jacksonville State pitcher Christian Edwards. He was the 335th overall pick in the 11th round by the Chicago White Sox.

In other local MLB draft news, Dutch Fork two-sport athlete Will Taylor was selected in the 19th round by the Texas Rangers. Pre-draft speculation had the SC Gatorade Baseball Player going in the first round.

His father announced Sunday that Taylor would enroll at Clemson, where he's signed for baseball and football.