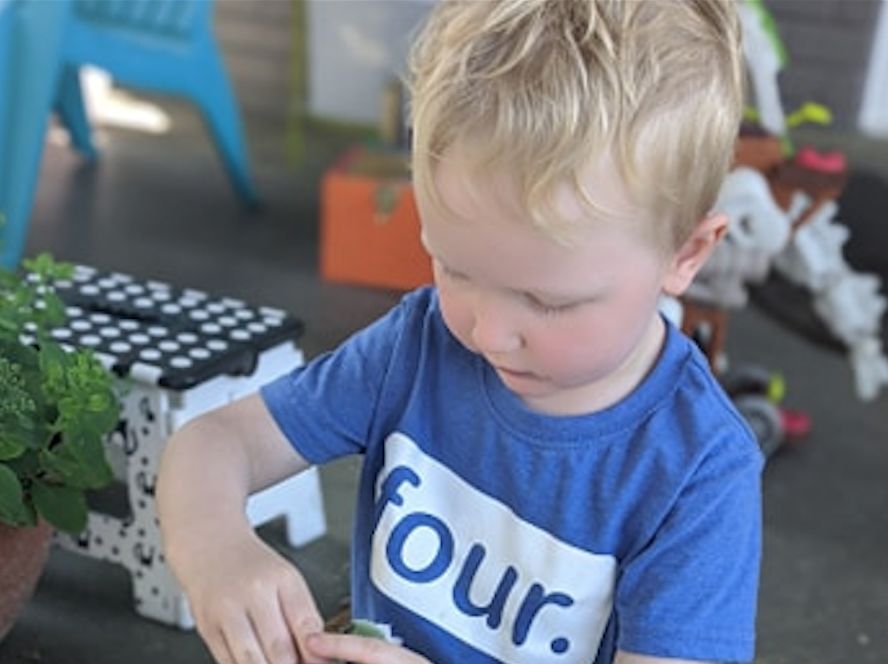 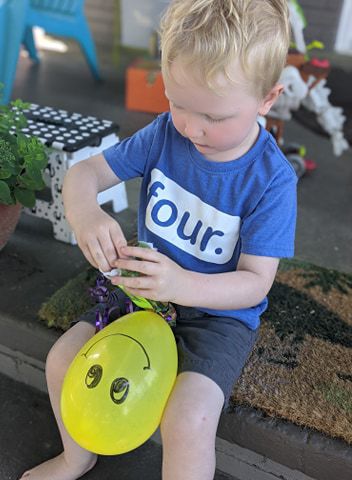 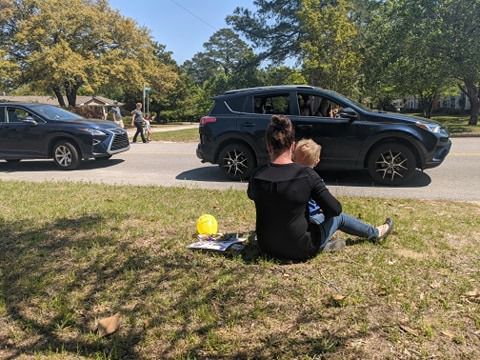 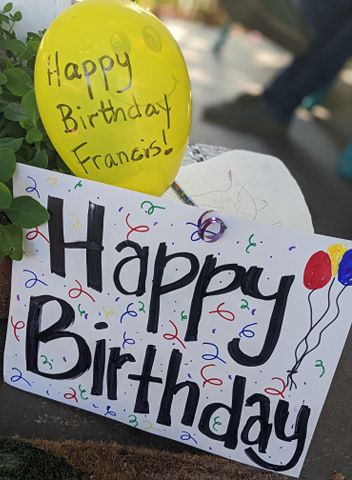 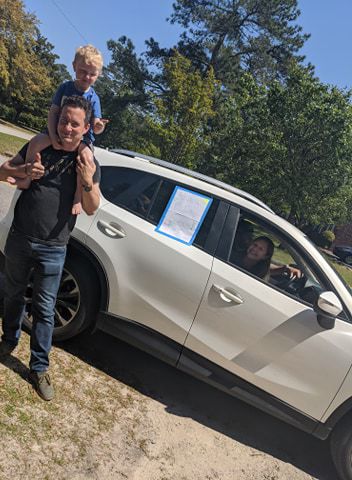 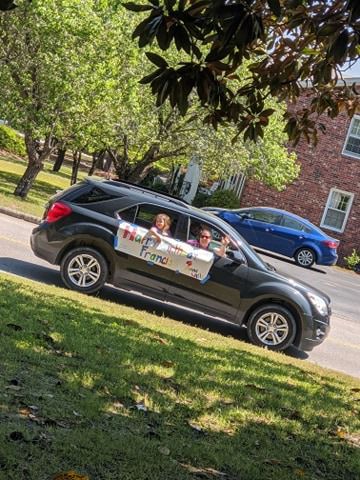 Francis Creel is like most Midlands children these days: sequestered at home for weeks, separated from school friends and cut off from many normal activities. And as an only child, he pretty much sees only mom and dad in person every day.

But not on Sunday afternoon. Francis was two days shy of his fourth birthday when his friends and family surprised him with a drive-by parade down the street of the Creel family’s Forest Acres home.

The drive-by birthday party was the brainchild of his mom, Rebecca. “I think we forget as adults what big feelings kids have,” she said. “He feels so separated from his community.”

For nearly an hour, dozens of cars decorated with balloons and signs drove by, tooting their horns. Well-wishers included classmates from the Harmony School, extended family members and even some of Rebecca’s professional colleagues.

“He hooted!” Rebecca said of Francis’ reaction. “He couldn’t believe it. He jumped up and down and waved. He was so invigorated.”

“It was good!” Francis added.

The parade was followed by more firsts: a birthday cake Francis helped bake for the first time, and a new bicycle.

Social distancing was maintained throughout the parade.