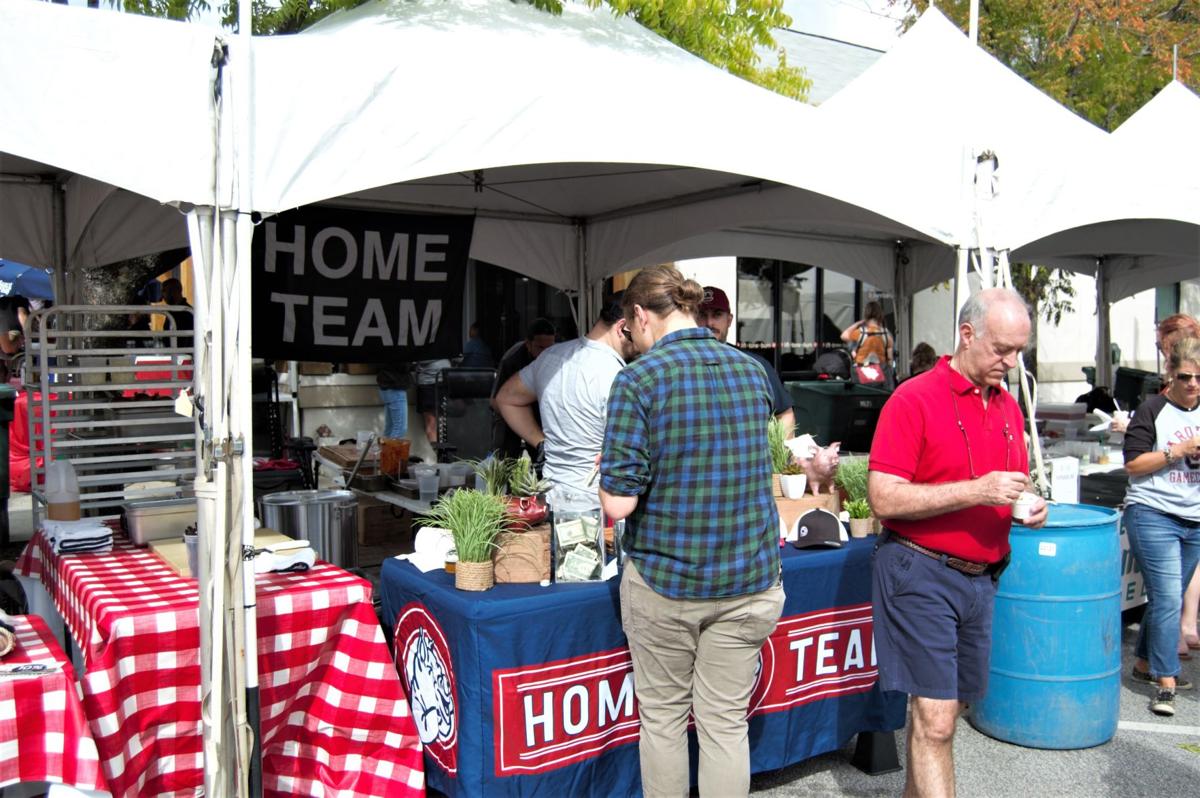 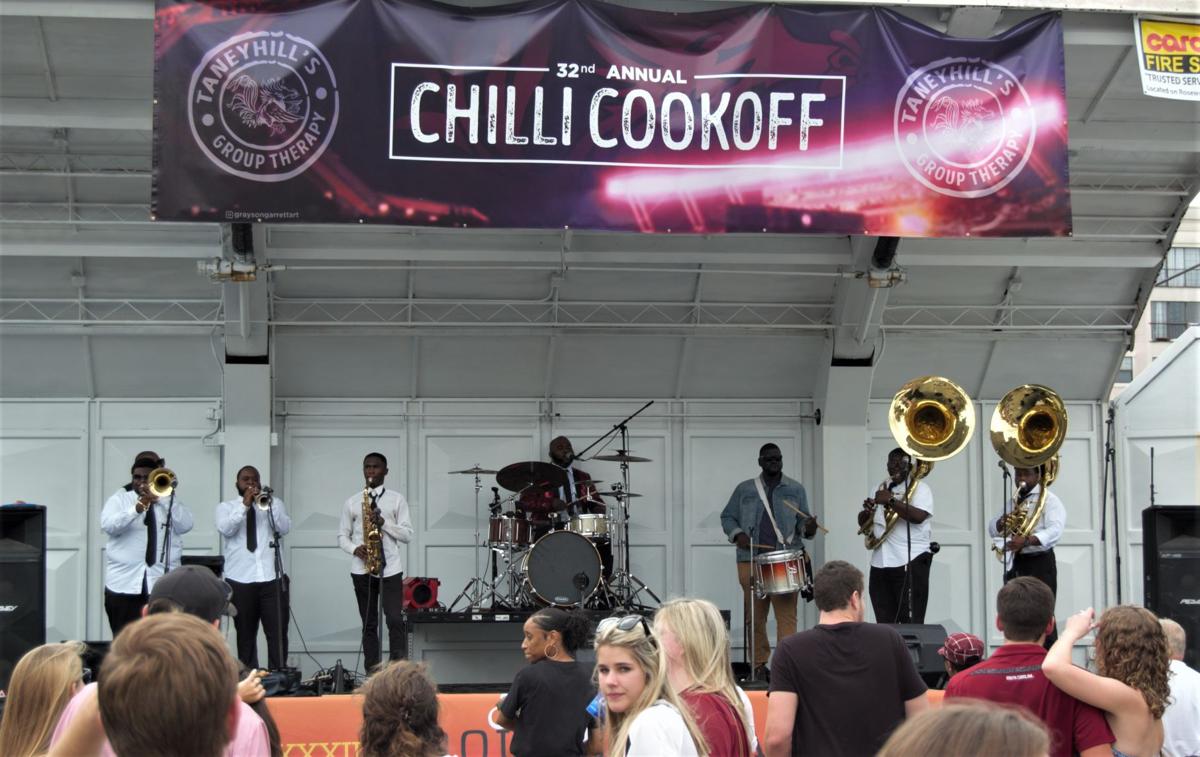 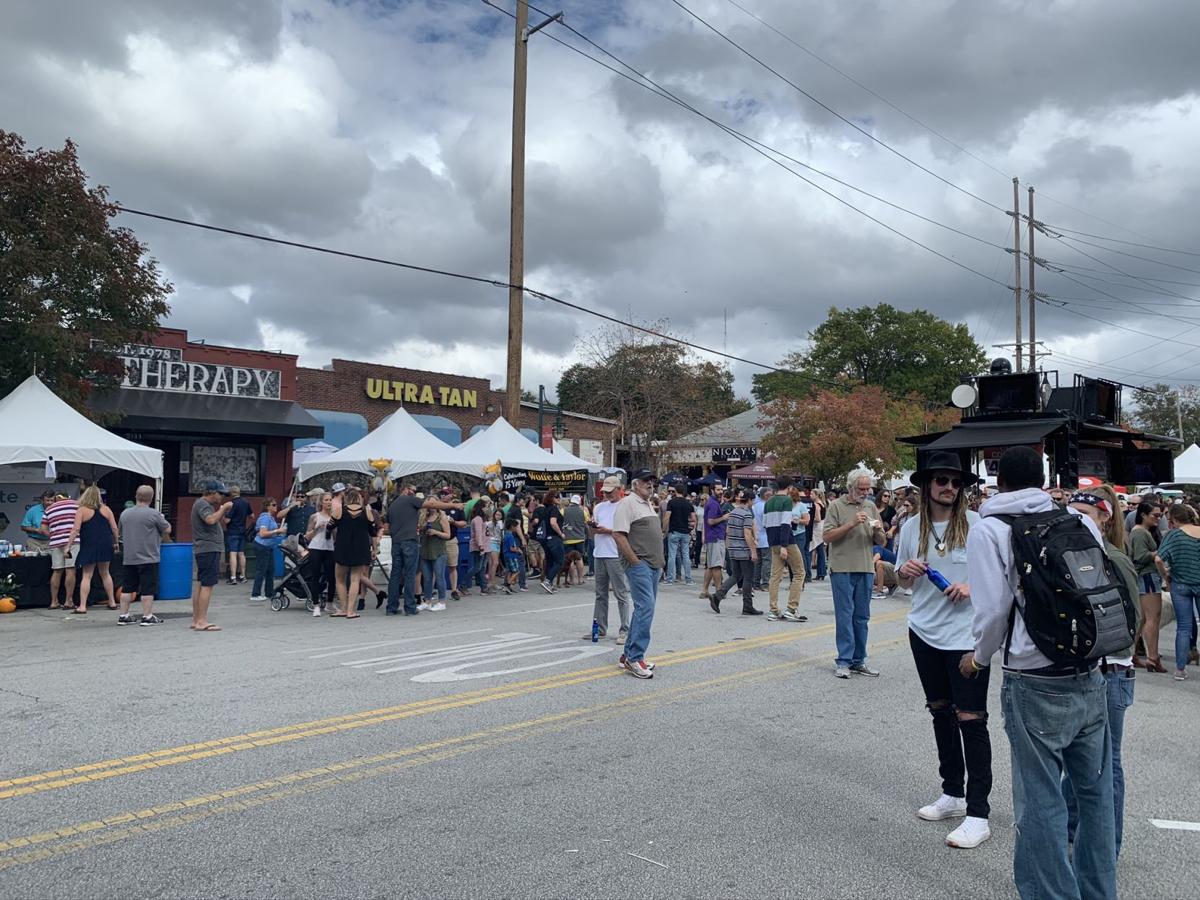 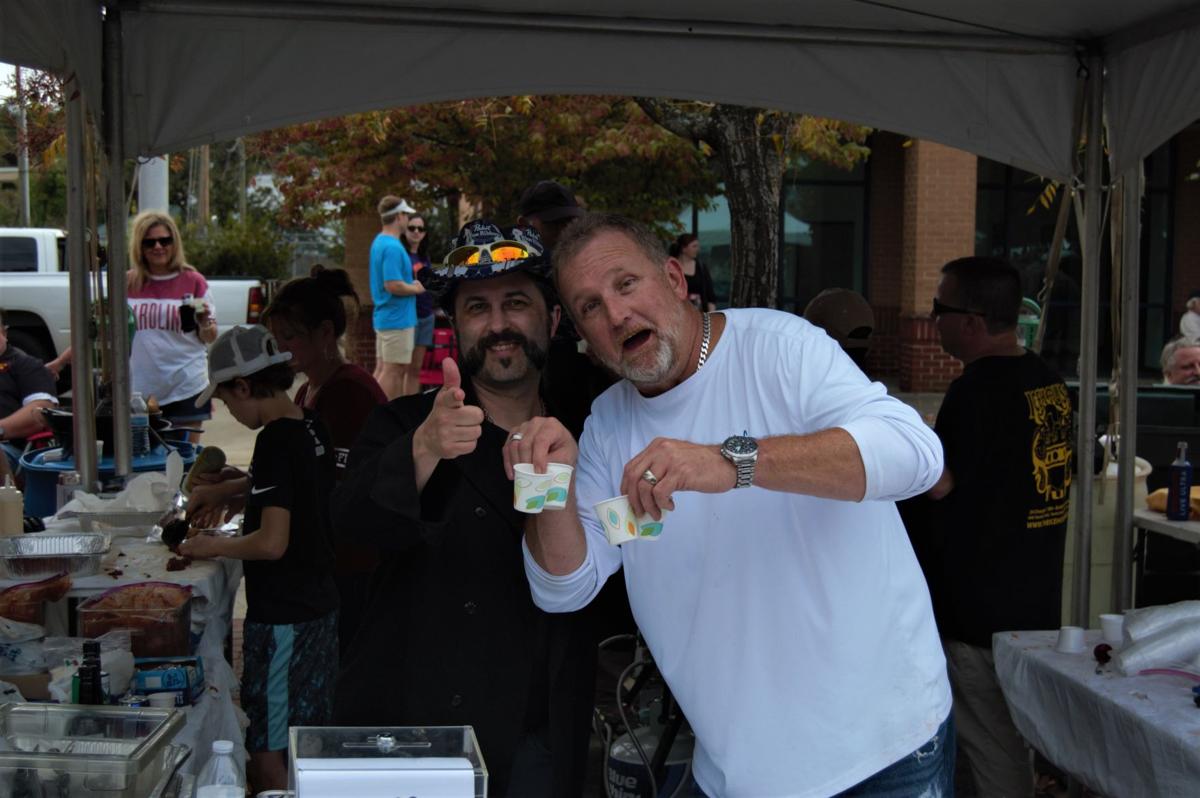 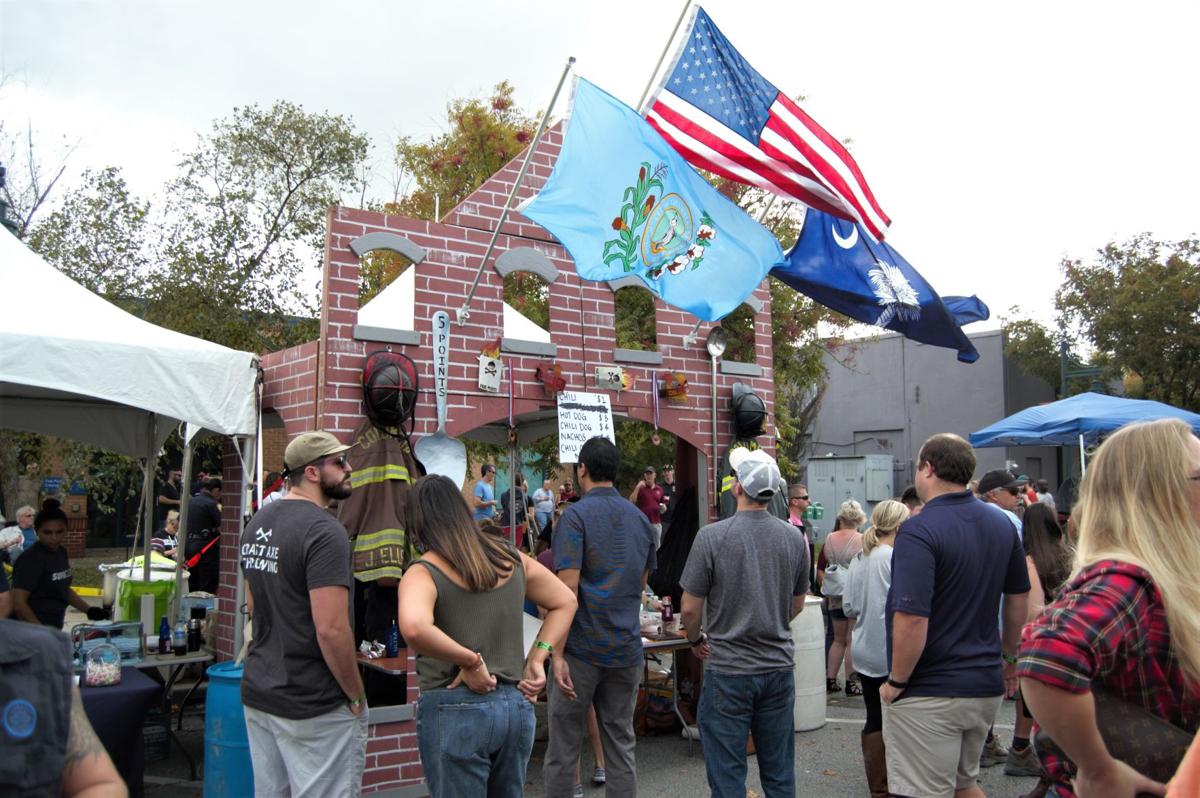 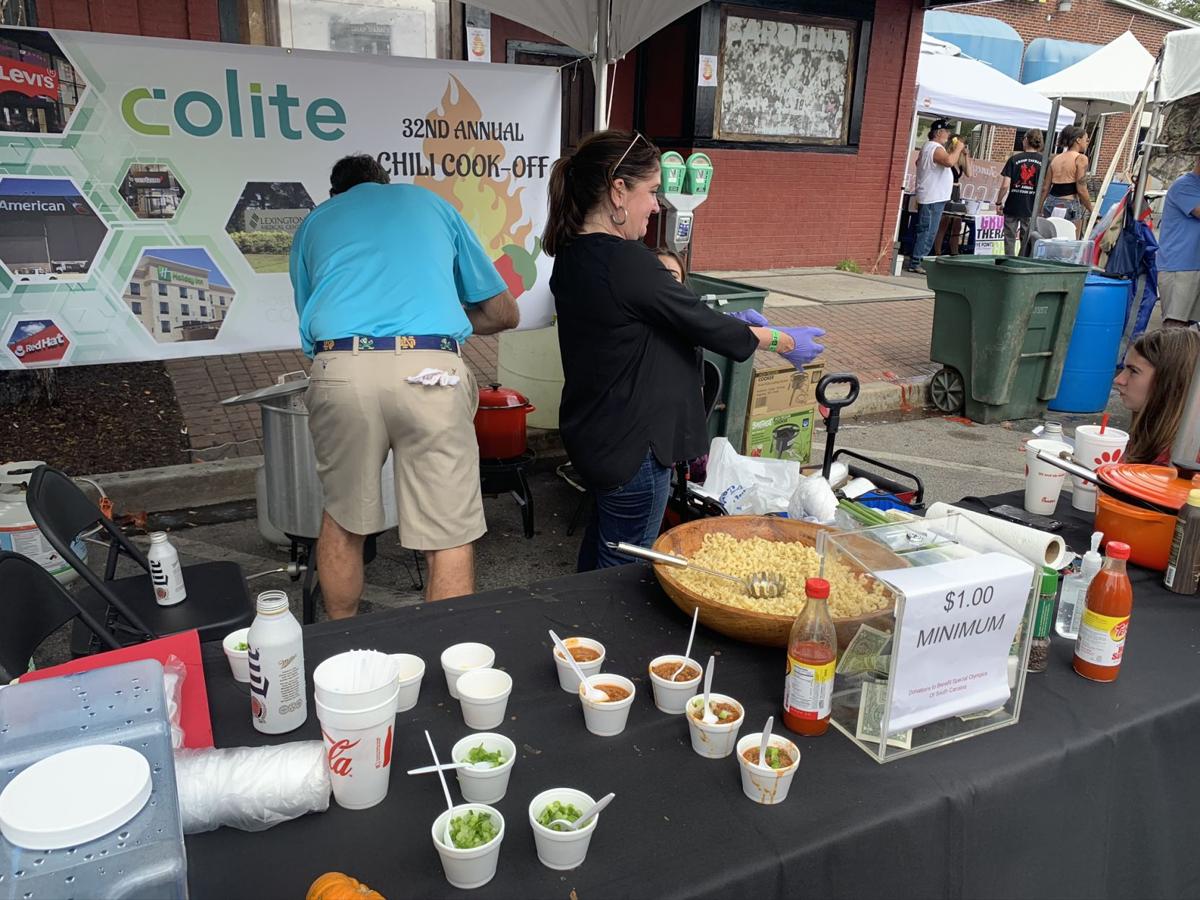 Some of Columbia’s best chefs, both professional and amateur, came to Five Points to compete Saturday. Trophies and bragging rights were on the line, but the big winners were all those who came with a big appetite, and the Special Olympics of South Carolina.

Admission to the cook-off was free, but guests donated $1 or more for each chili sample, thus voting for their favorite and making the Taneyhill's Group Therapy Silver Spoon Award double as a people’s choice trophy.

All proceeds from the donations will go to Special Olympics of South Carolina.

Bizness Suits, the Christy Joy Band, Thunder and the Rumblefish, the Mackenzie Butler Band and Bellavida provided live music throughout the afternoon from a stage set up outside Taneyhill’s Group Therap