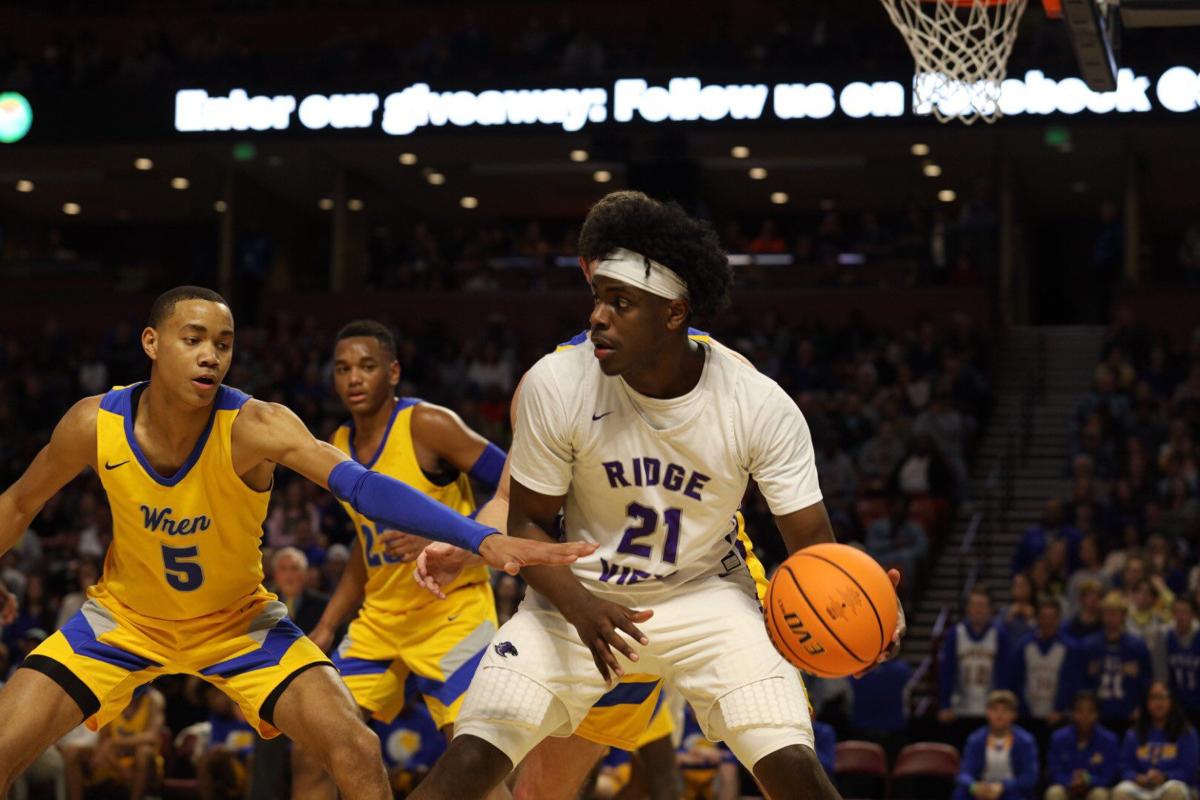 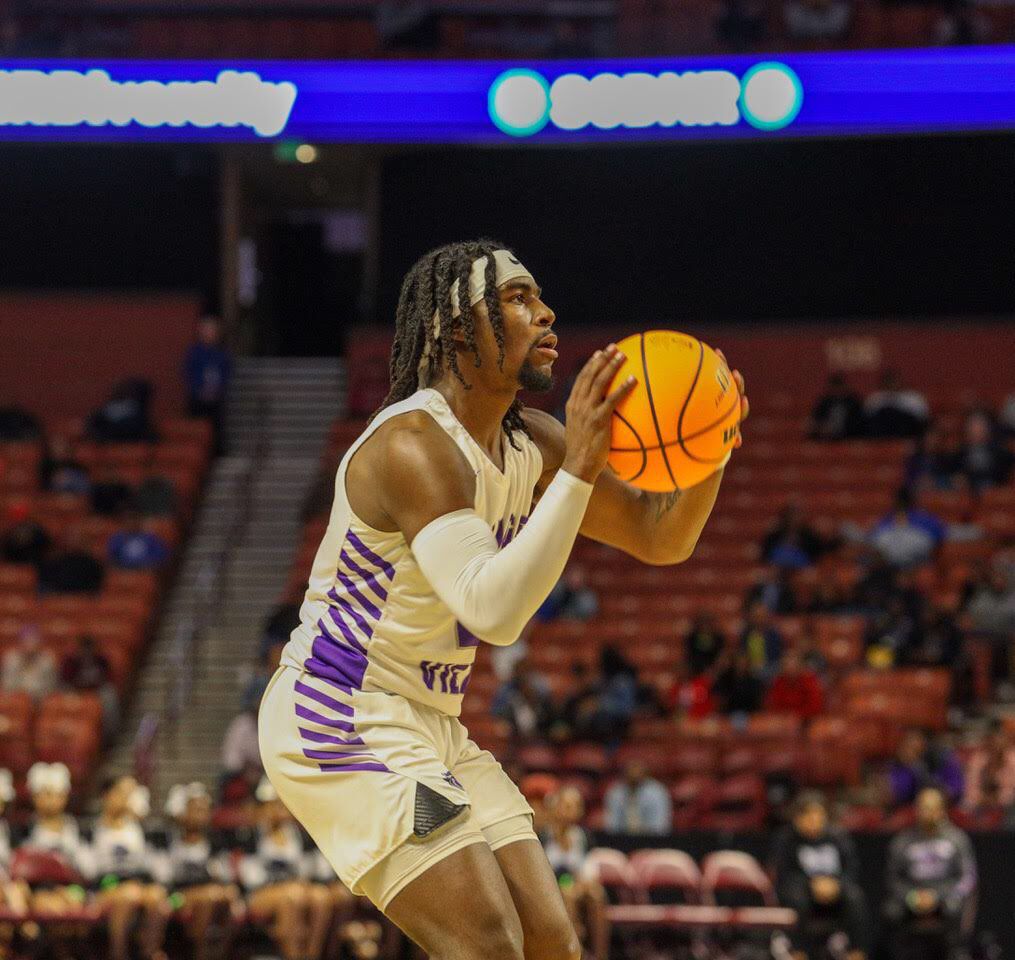 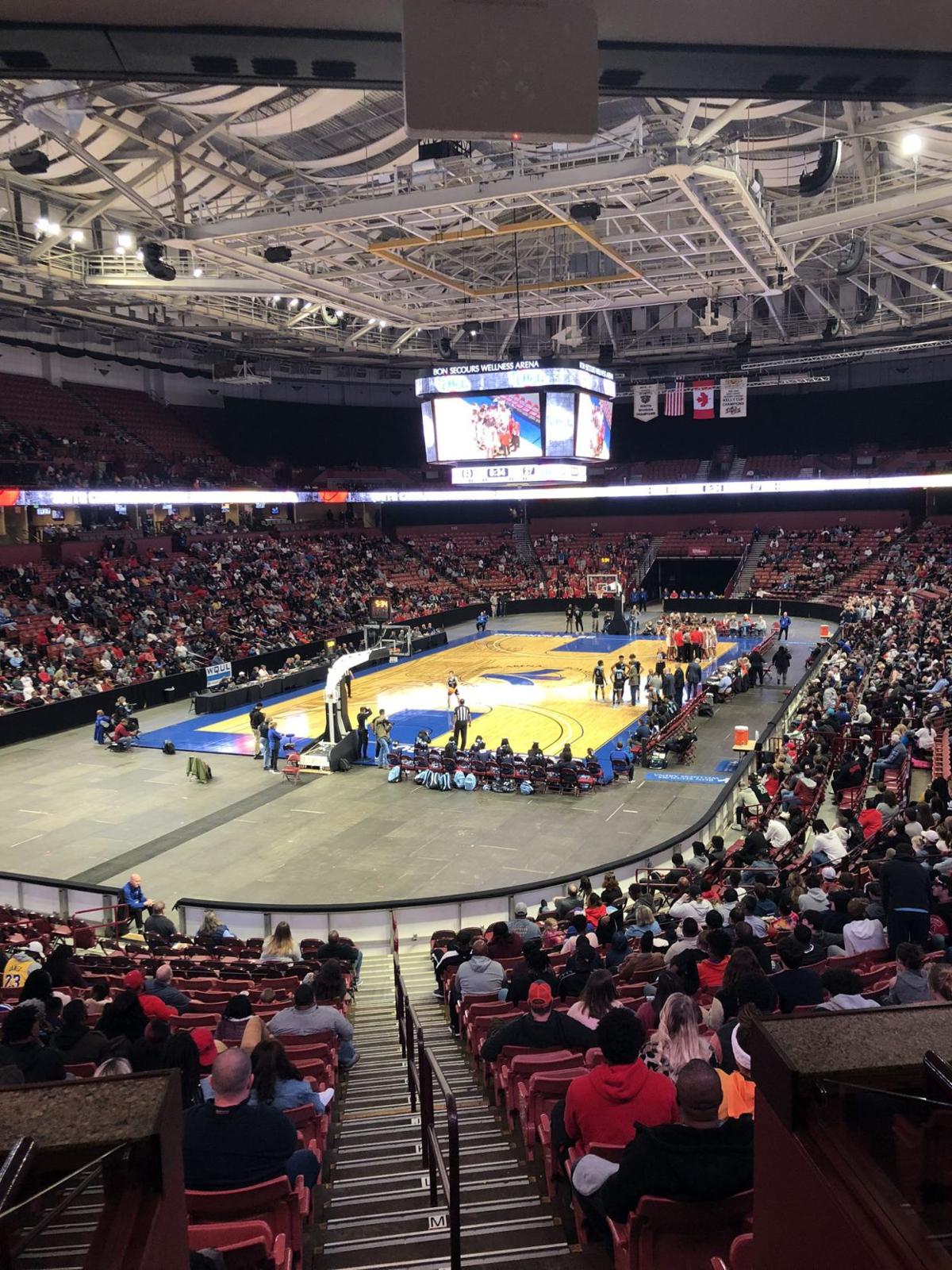 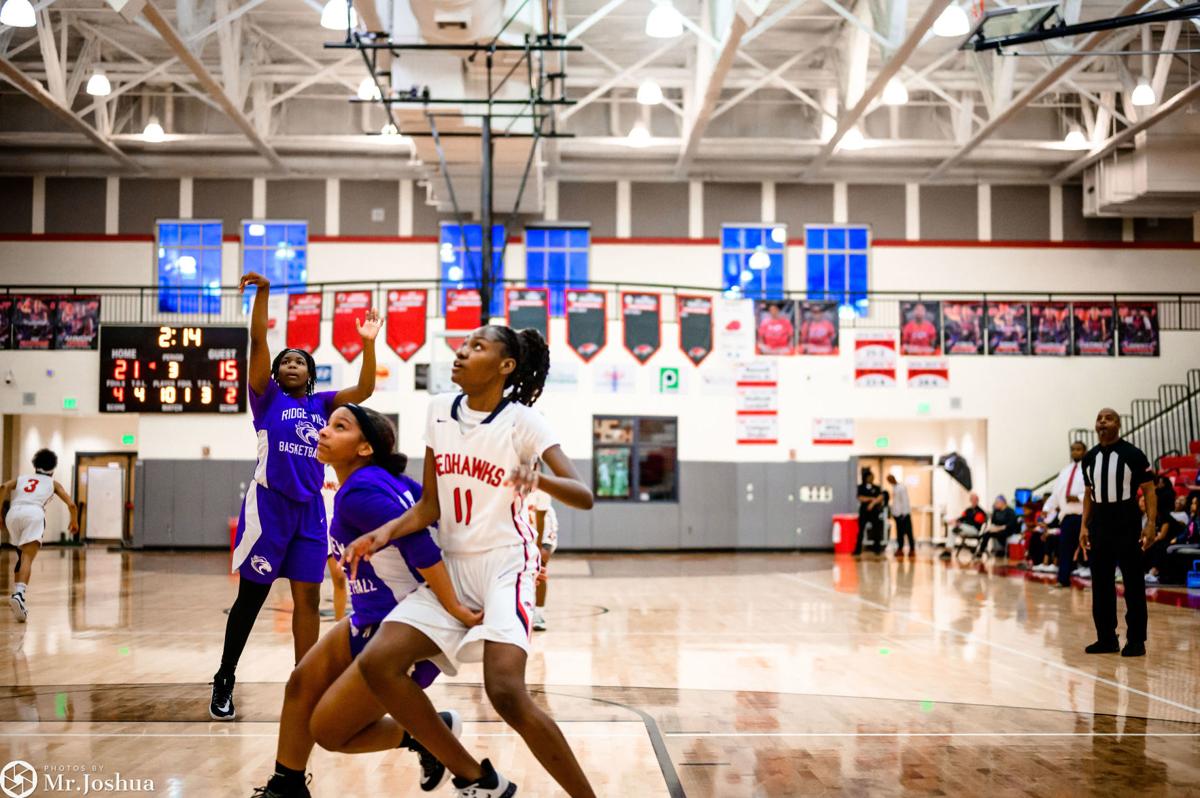 The state championships in high school basketball are set and five Midlands teams are headed to the Colonial Life Arena in Columbia.

Over the weekend, it was the South Carolina High School League upper and lower state championships held in Greenville and Florence. In the upstate, it was both the Keenan girls and boys' teams returning to the title game as well as the Ridge View boys. In the lower state, Dutch Fork punched their ticket as well. The Irmo and Westwood girls, along with the AC Flora boys all lost in the semis. Here are some notes on the local teams and how they fared:

Milaysia Fulwiley put on an absolute clinic in the 3A girls game leading Keenan to a return trip to the state finals with a 71-49 win over Seneca. The fabulous freshman scored 42 points with of those coming in the third quarter. Not to be outdone, but their classmates in the Keenan boys followed that up with a 59-45 victory themselves. The defending champion Raiders got 25 from Raekwon Horton in the win. This Keenan defense is so fierce. Coming into the game Seneca had averaged 90 points in the postseason.

The Westwood girls fell in the 4A game. In the sixth meeting the last two seasons, South Pointe came away with the 65 to 56 win. It was the second-straight meeting in upper state for these teams with the same result, as the Stallions put on a strong run in the second quarter and never looked back. In the loss, junior Malayziah Ethredge had 19 while seniors Ja'mari Frederick and Nyah Leveretter had 10 and seven, respectively.

Also in girls basketball, the Irmo girls dropped to Clover. The Lady Blue Eagles came out with a ton of energy and fire shooting the lights out of the basketball. Alesha Wade had 25 to lead all scorers while Jayla Lovett had 11 in the loss.

The Ridge View boys erased a 19 point deficit to come back and defeat the Hurricanes of Wren 59-55 Friday night. It was a game of runs and RV had a 12-2 run to get back noted with Wren. USC Signee Ja'Von Benson had five blocks while Cincere Scott had 13 including the go ahead jumper at the 1:09 mark of the fourth. Jaden Kennedy was pivotal in the fourth defending Florida State signee Bryce Mcgowens in the second half. After 17 points in the first 16 minutes, he only finished with 21. The Blazers look to make it three titles in a row Saturday.

Gray Collegiate is also headed back to the CLA with a convincing 57-39 win over Andrew Jackson. In what was actually a rematch of the state title game a year ago, it was the same outcome as the War Eagles defenders wreaked havoc in the paint blocking shots and limiting offensive chances for the Volunteers. Taurus Watson had 13 and Latavian Lawrence had 10 for Gray.

The Dutch Fork Silver Foxes are in rare air after defeating Conway 71-52 in Florence. DF has a chance to win a title in the three major men's sports, all in the same calendar year. It's only the second-ever appearance for Dutch Fork in the title game. Jarvis Green led the way with 25 points as all five starters scored in double figures. At one point the Silver Foxes went on a 20-0 run to get up and pull away. Bret Jones has done a great job with this club.

And the AC Flora Falcons fell short losing to Myrtle Beach 68-59. The Falcons brought it close in the second half but foul trouble and turnovers down the stretch got in the way. Falcons of 19 of 20 heading into this one, another solid coaching job by Joshua Staley.