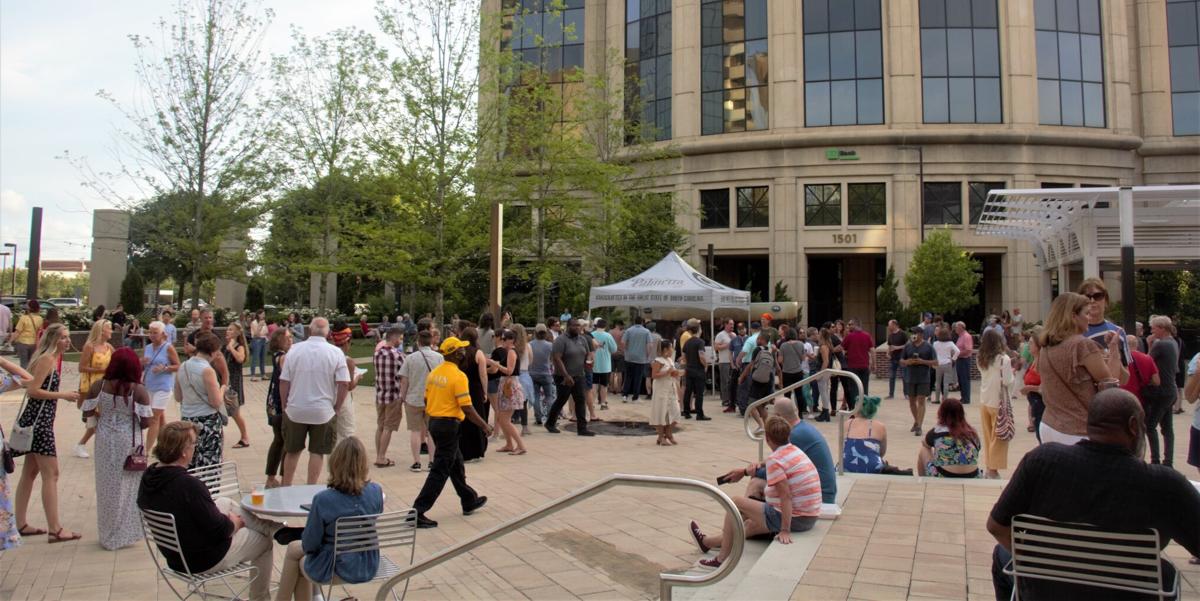 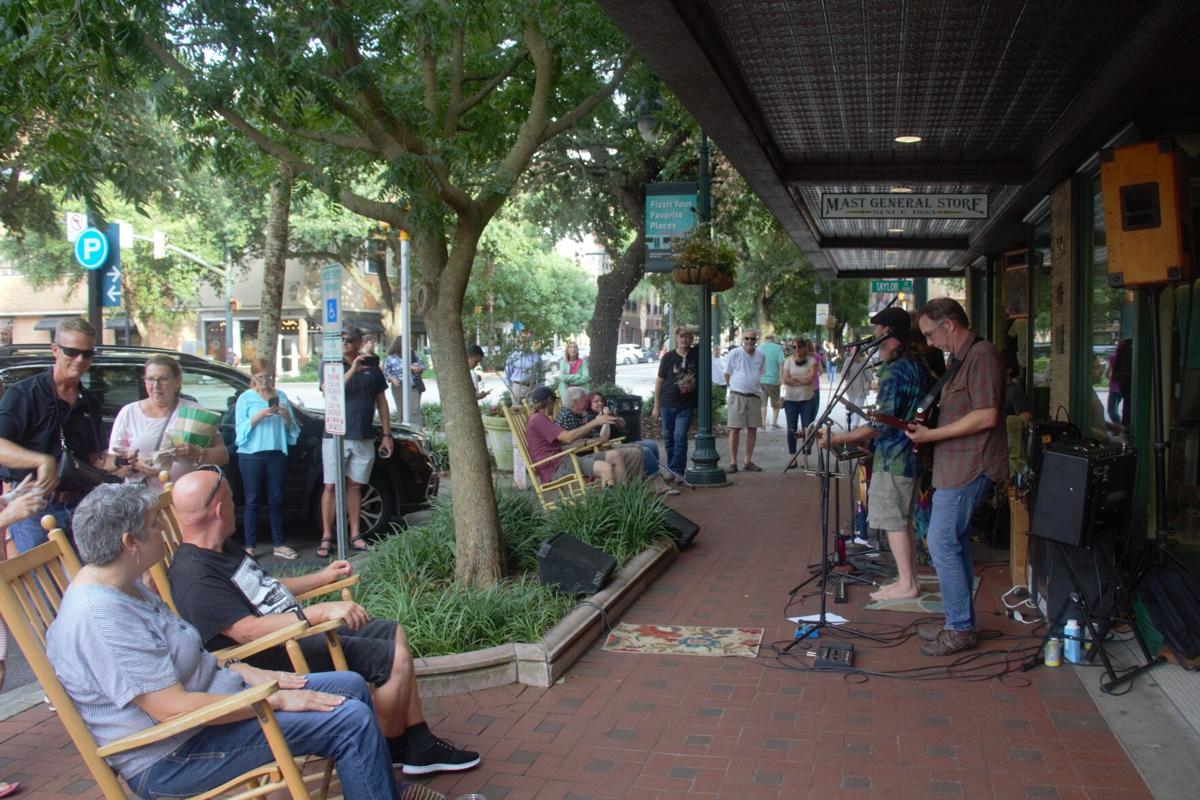 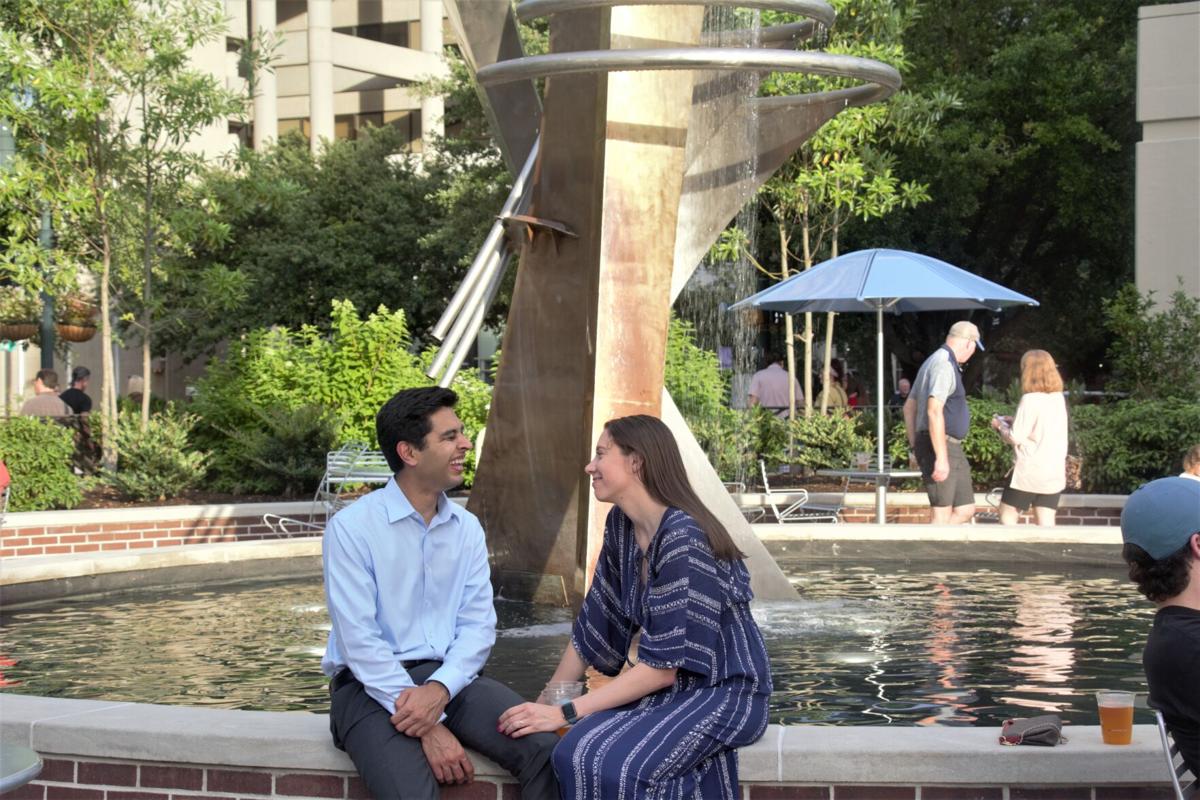 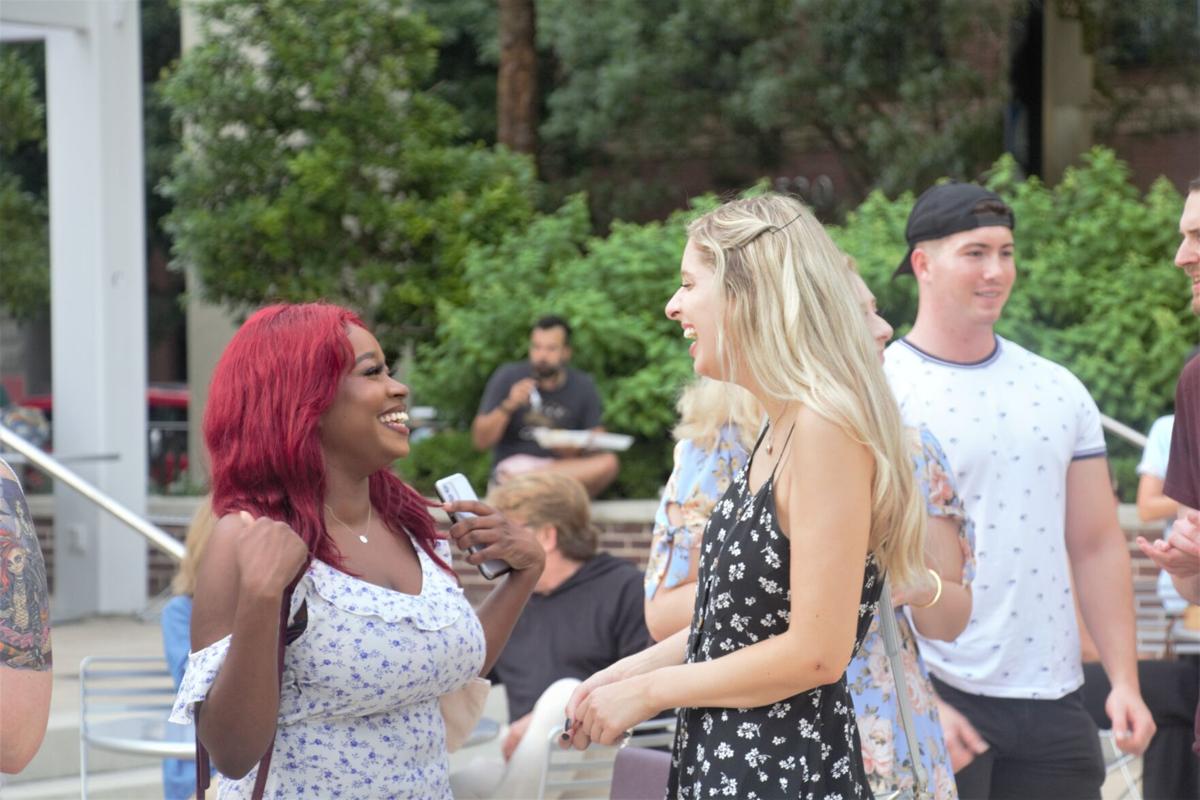 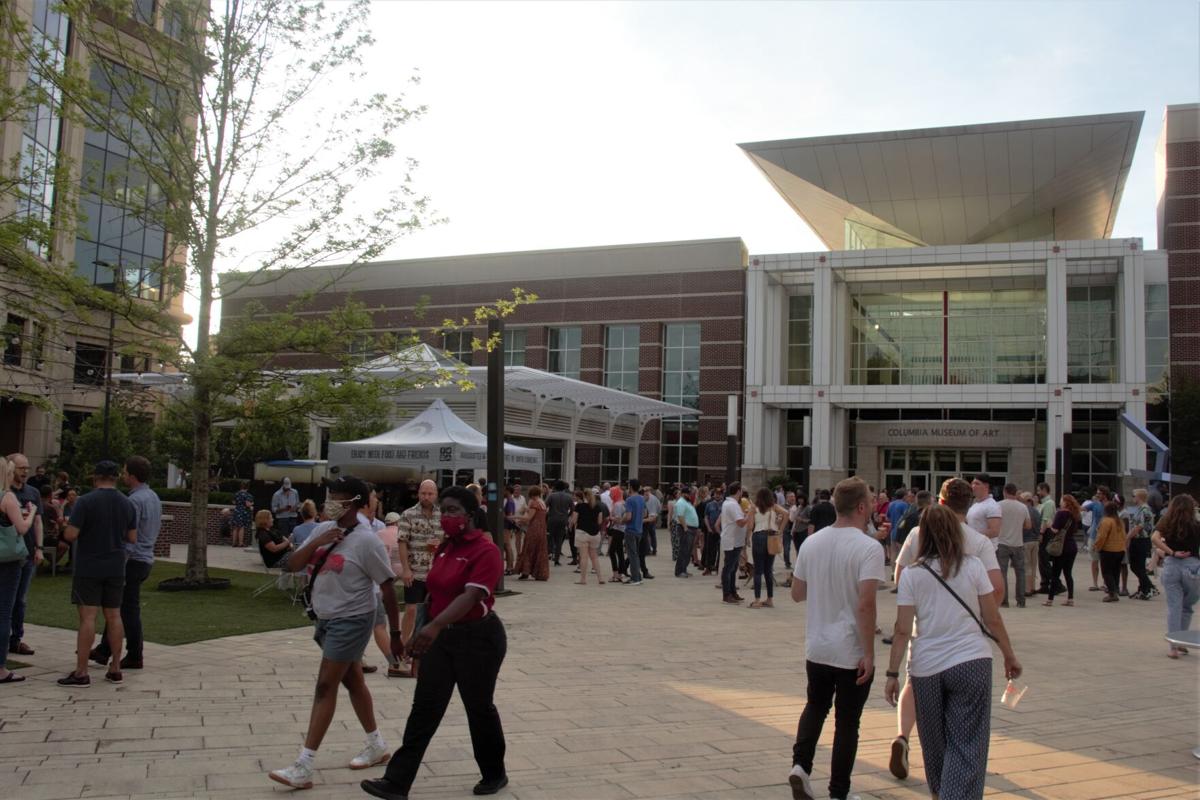 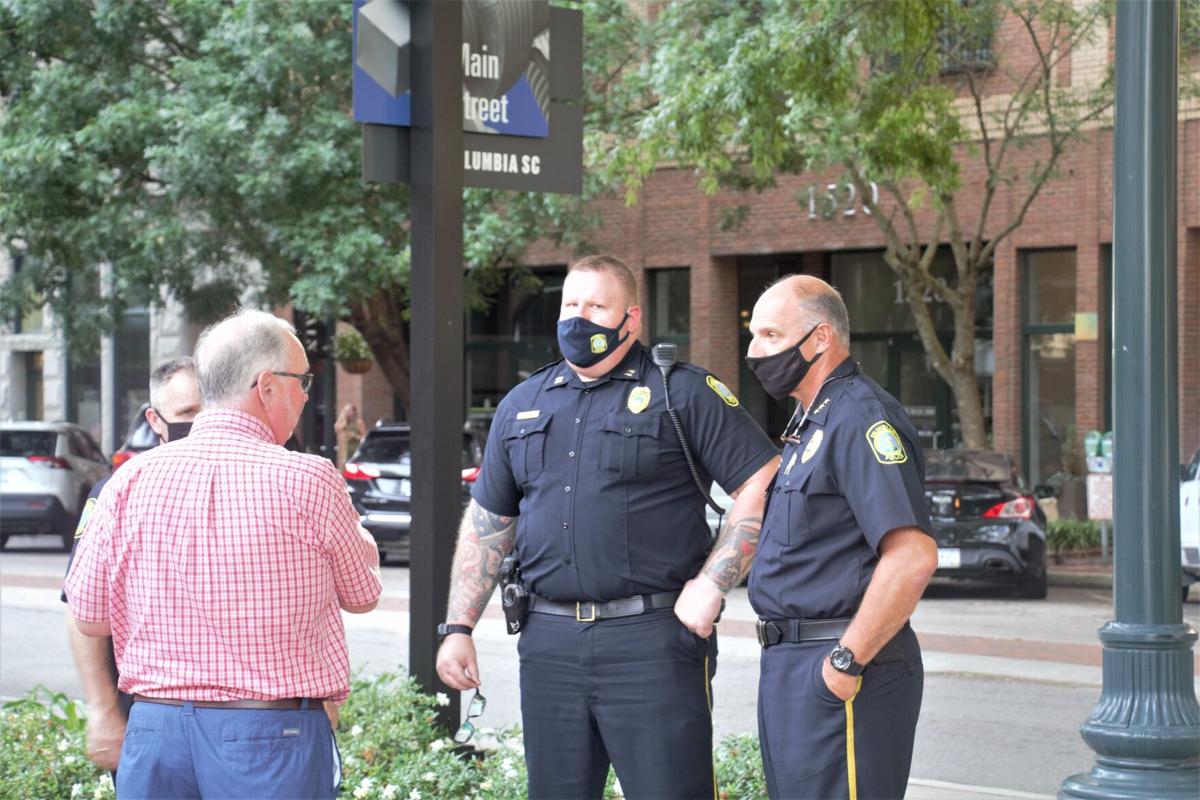 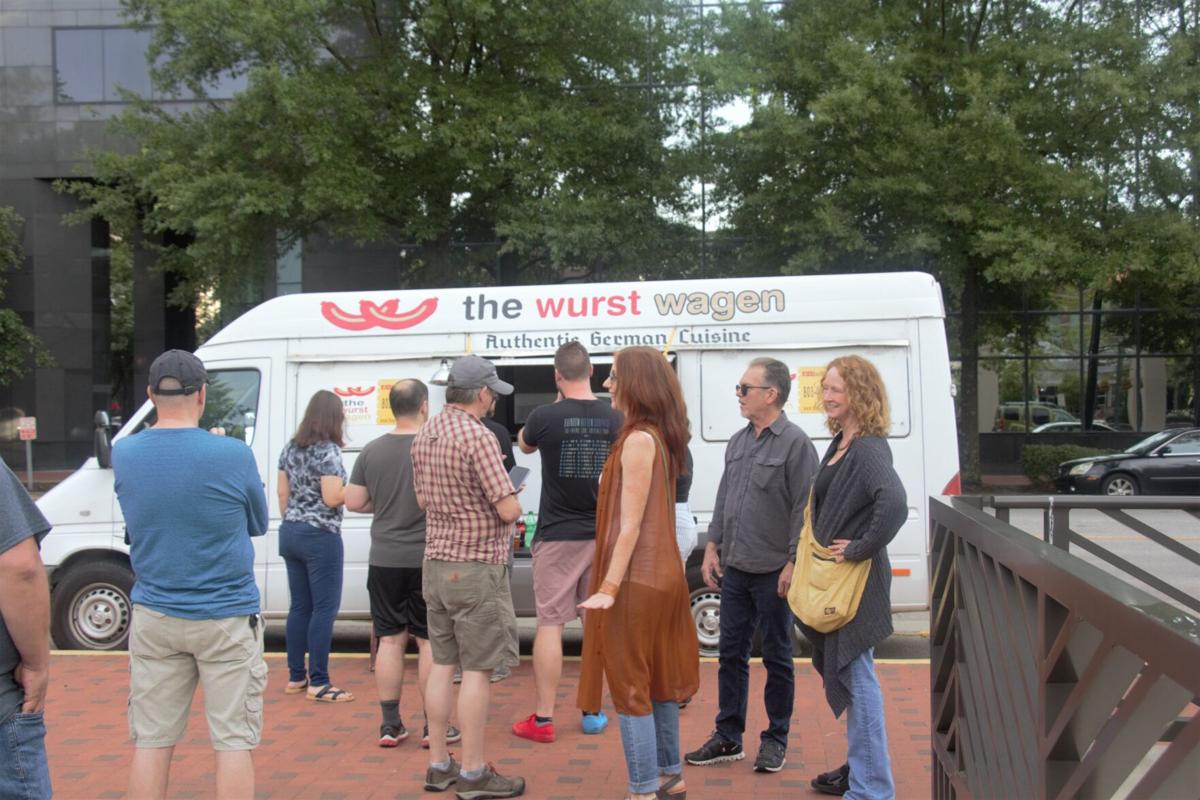 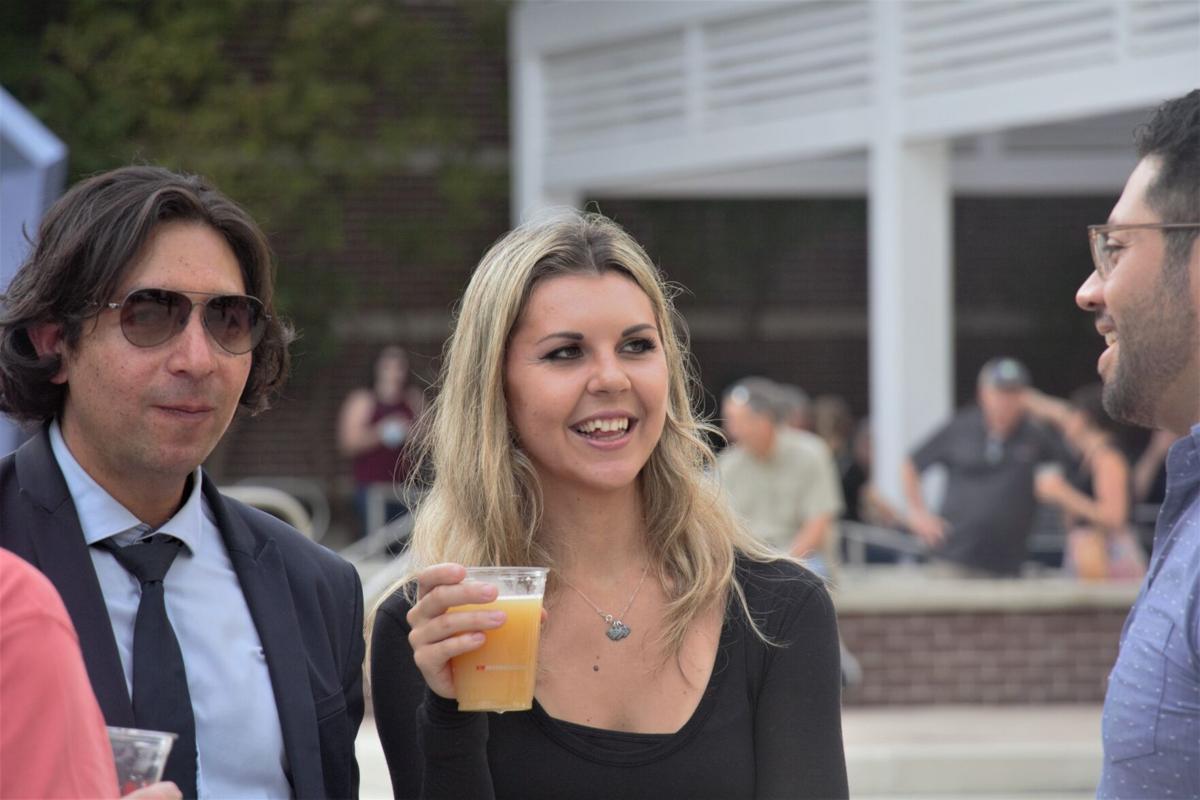 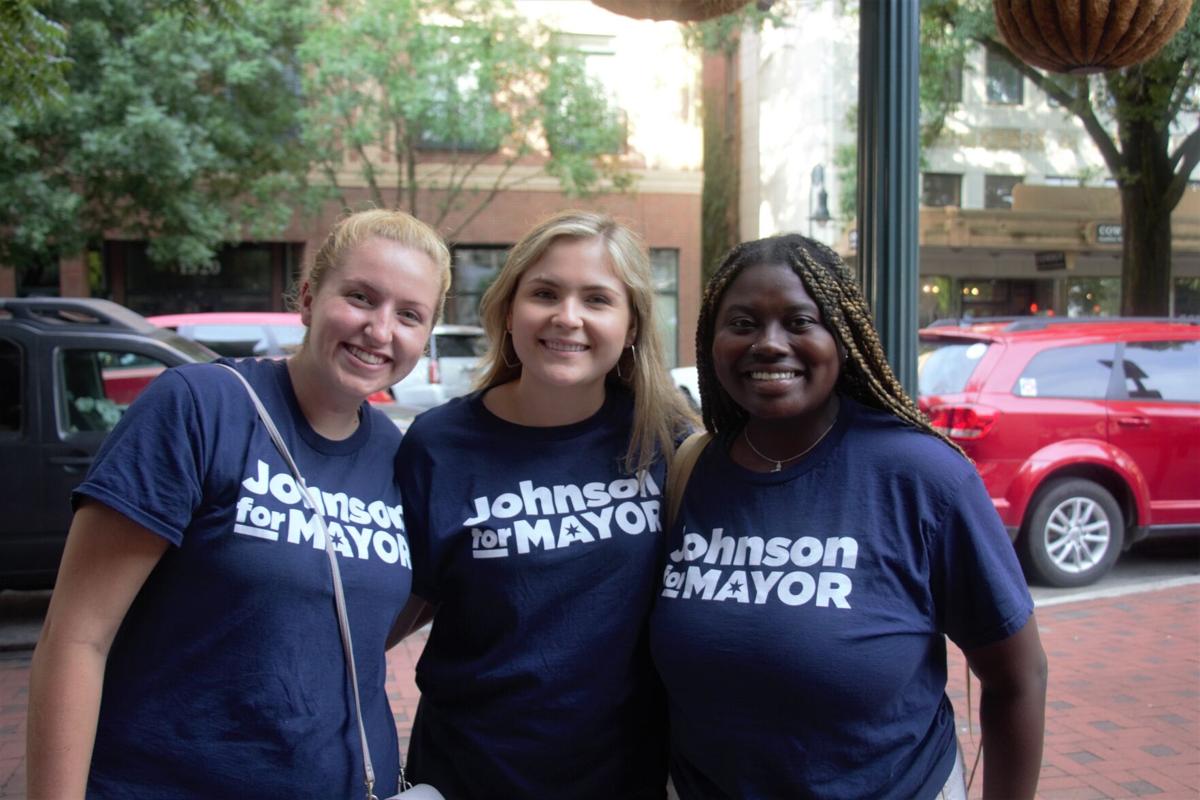 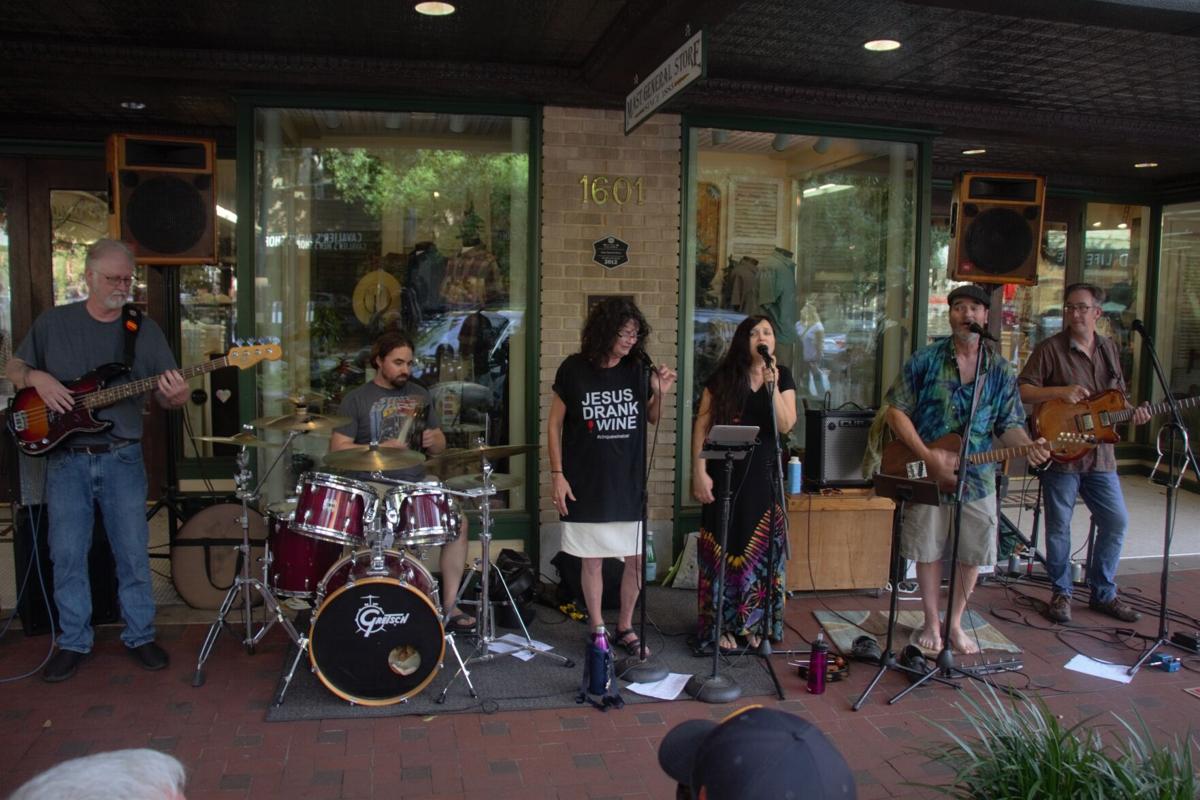 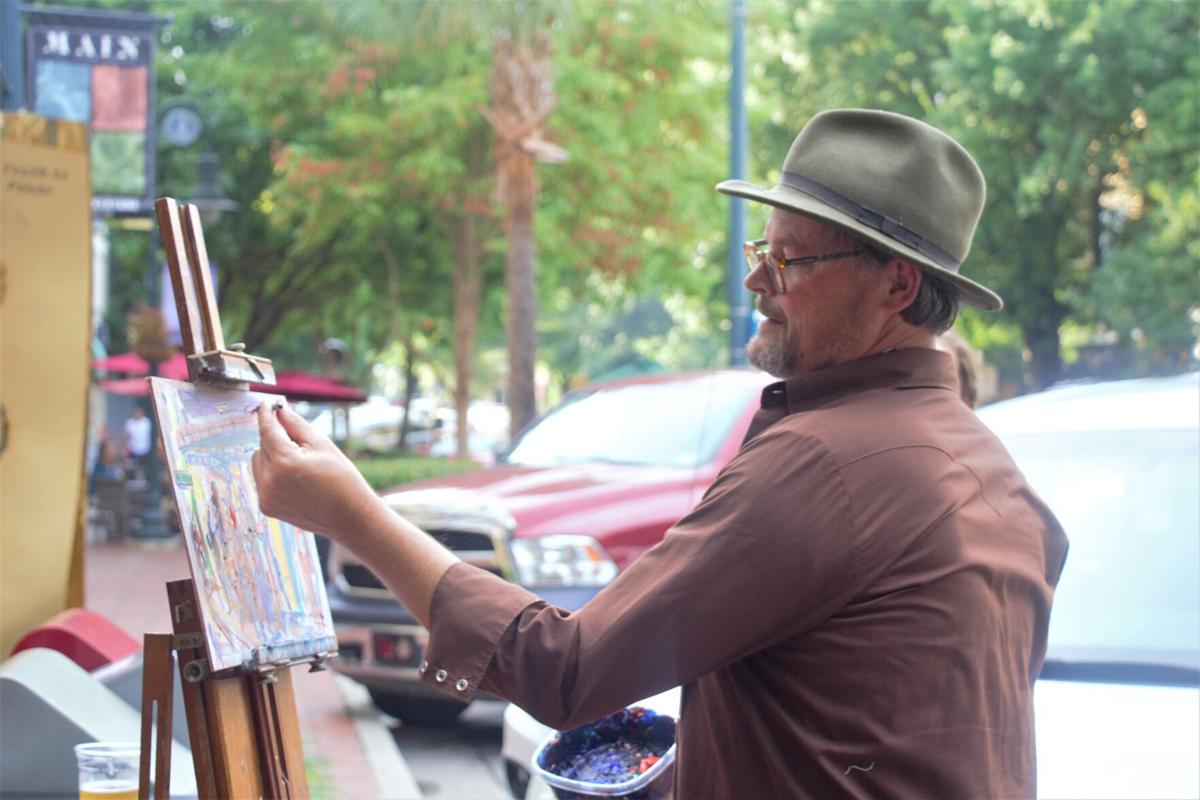 First Thursday on Main returned to Columbia after a debate over alcohol ended with a win for the event’s organizers and local restaurant and store owners.

With a big crowd enjoying food, drinks and live music from Stillhouse on the sidewalk in front of Mast General and from Stagbriar and Dear Blanca at Boyd Plaza, politics seemed forgotten, but it had been a close call.

Since the event was making its comeback after being shut down for a year due to COVID-19, Columbia City Council initially ruled that beer and wine would only be allowed in Boyd Plaza, despite attendees having been allowed to carry drinks along Main Street during the event since Mark Plessinger founded First Thursday in 2008.

The decision was attributed by city leaders and Columbia police to “public safety.” However, after complaints from business owners and fans of the event, City Council on Tuesday reversed its decision.

Those of legal age will now be permitted to drink beer and wine anywhere on the 1200 to 1700 blocks of Main Street between 6 and 9:30 p.m. on the first Thursday of each month through the end of the year.

“We are going to continue to enjoy First Thursday,” said Columbia Mayor Steve Benjamin. “Everybody step up to the plate and be responsible citizens.”

Business owners like First Thursday board member Phillip Blair had pointed out that limiting drinking to Boyd Plaza would reduce or eliminate a central part of First Thursday: people strolling up and down Main Street, often patronizing local businesses as they go.

“Here’s to the city doing the right thing,” Grace Neal said Thursday, lifting her drink high as she and friends walked from Mast General toward Boyd Plaza.

More information on First Thursday is available at facebook.com/firstthursdayonmain.