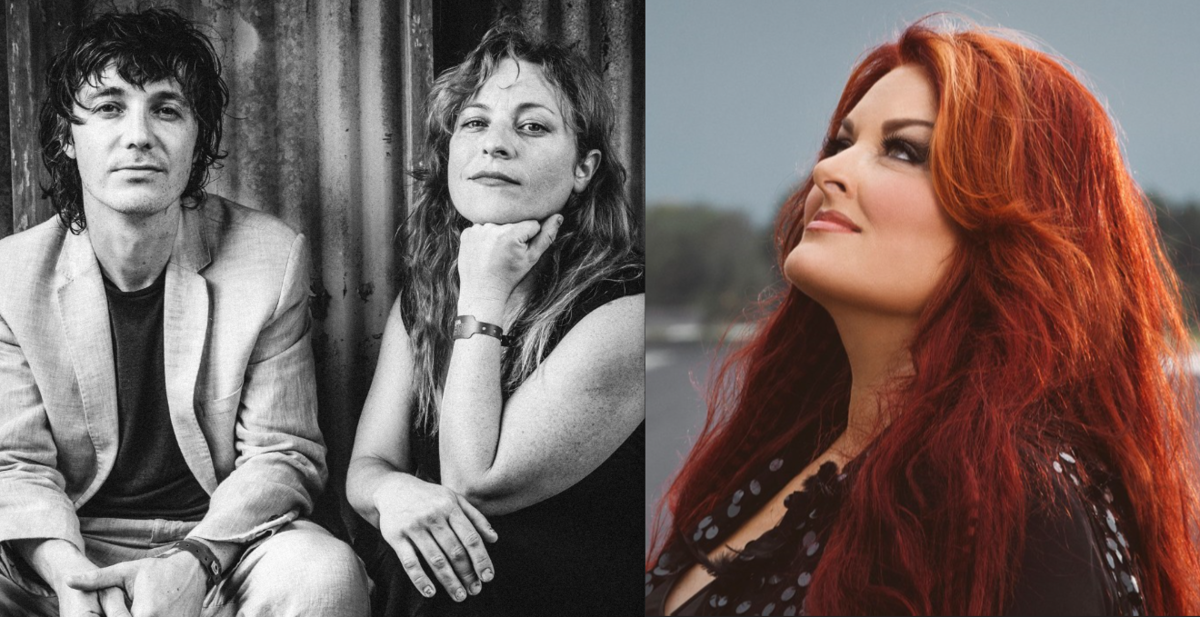 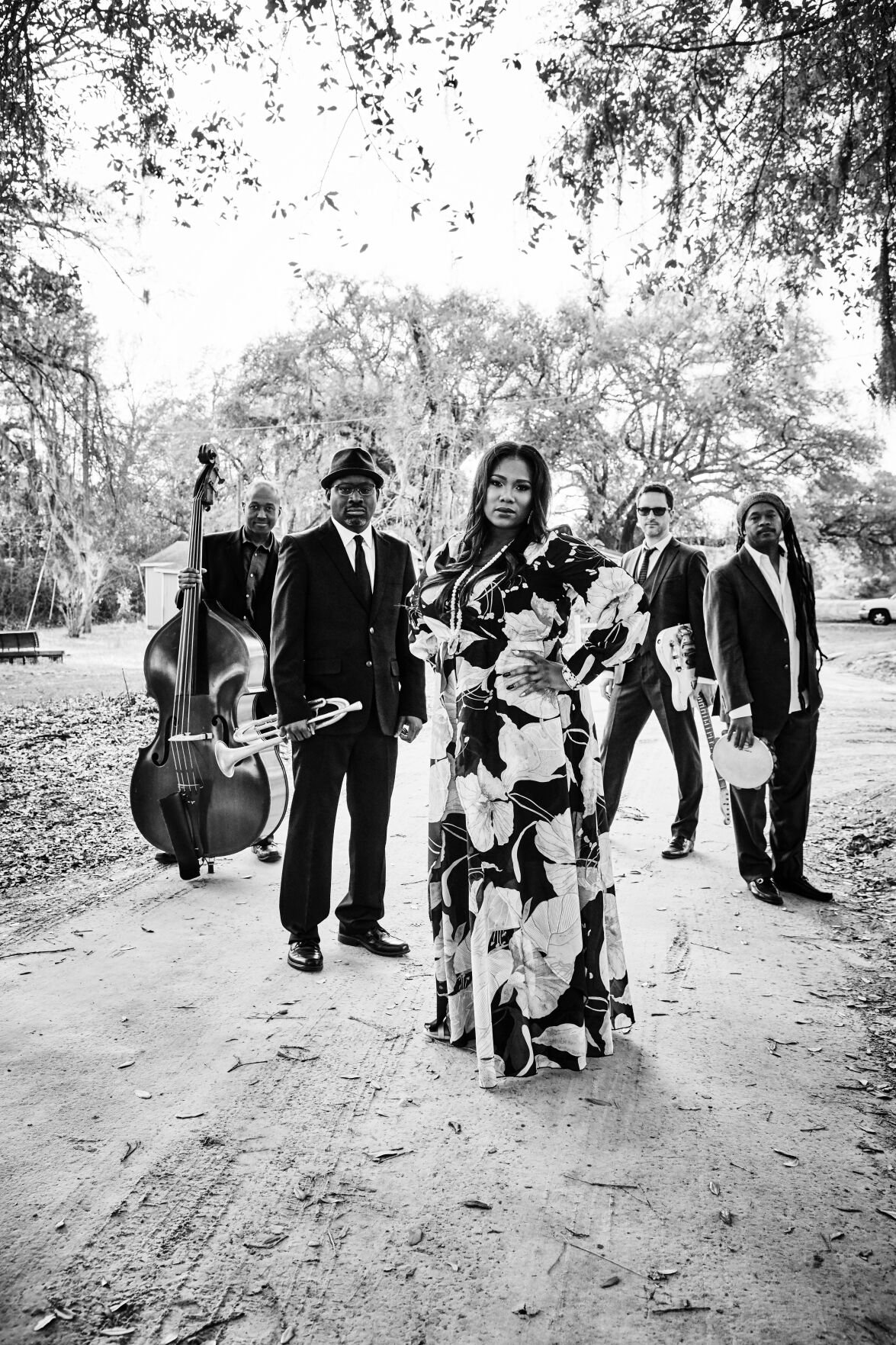 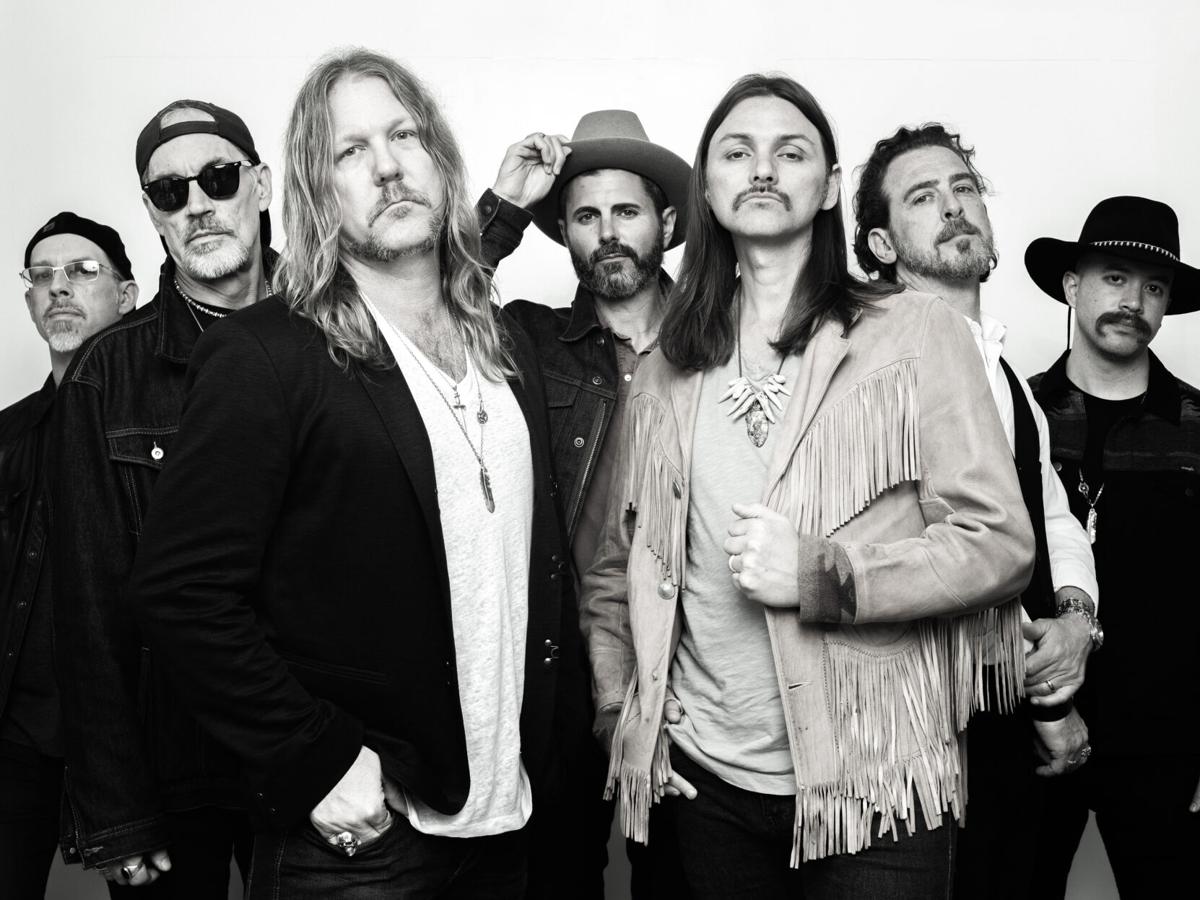 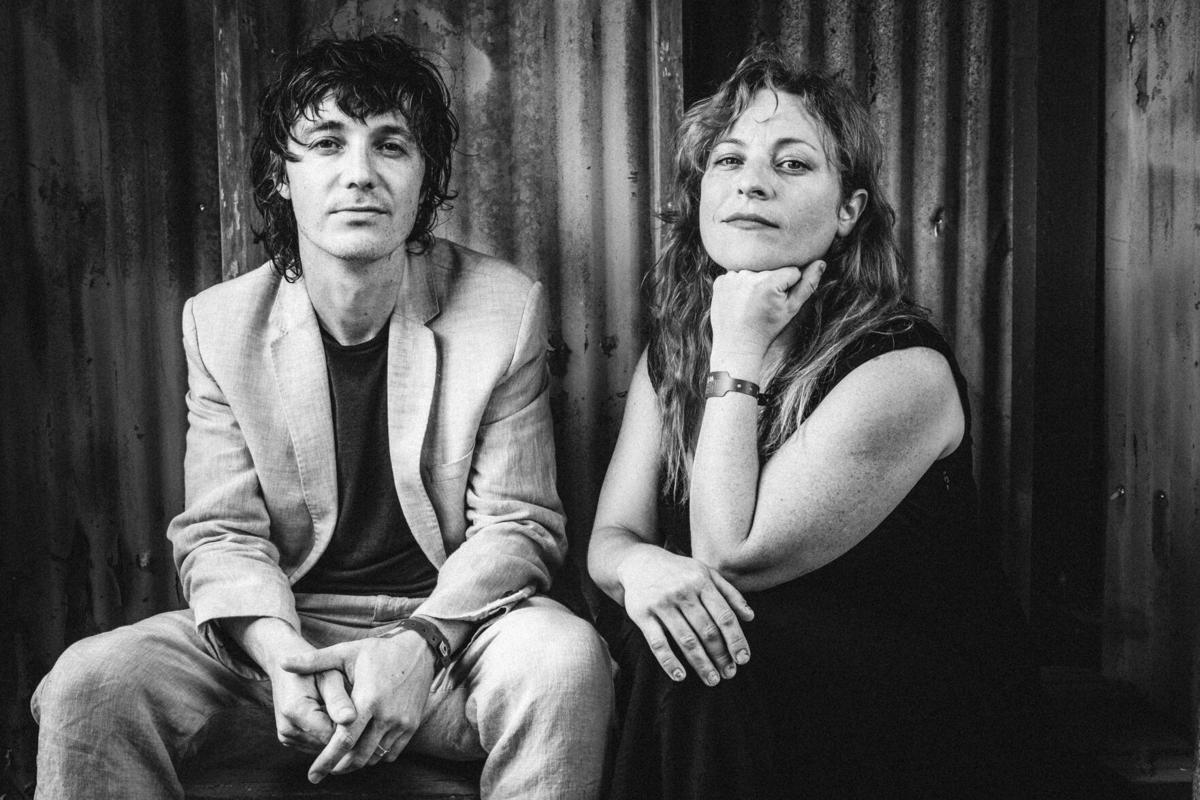 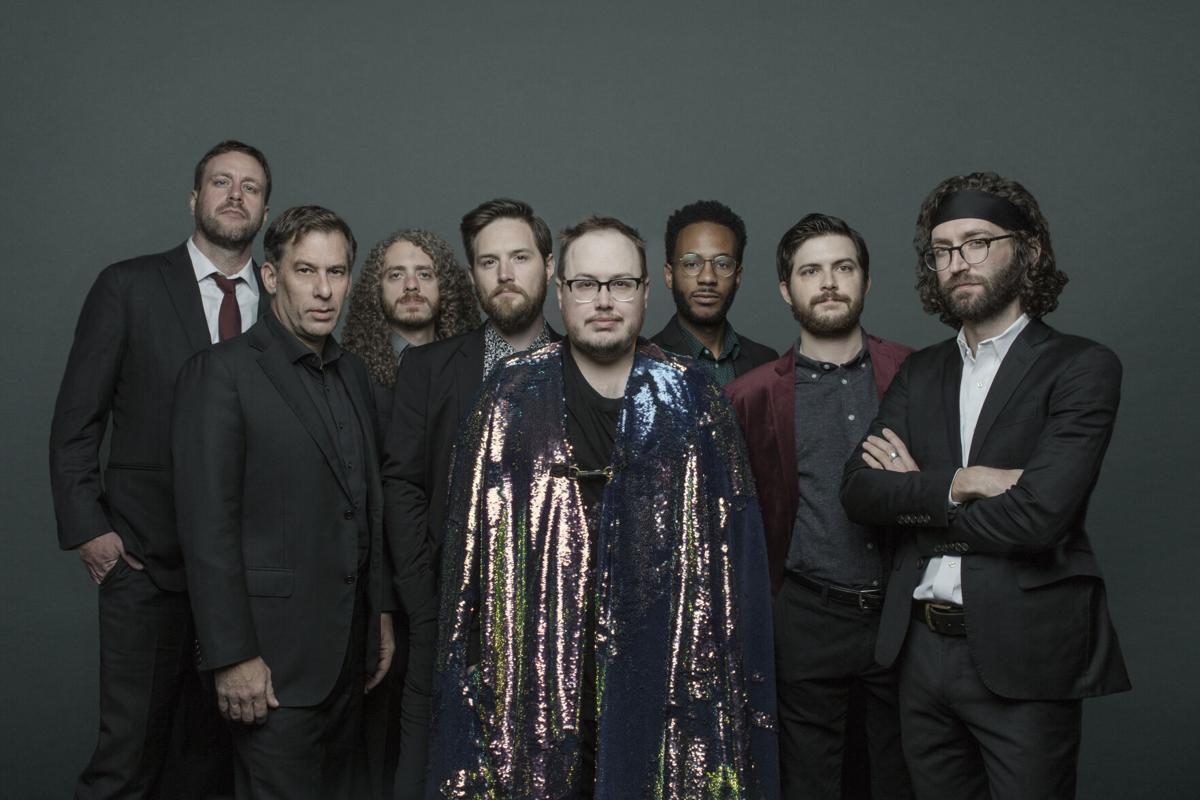 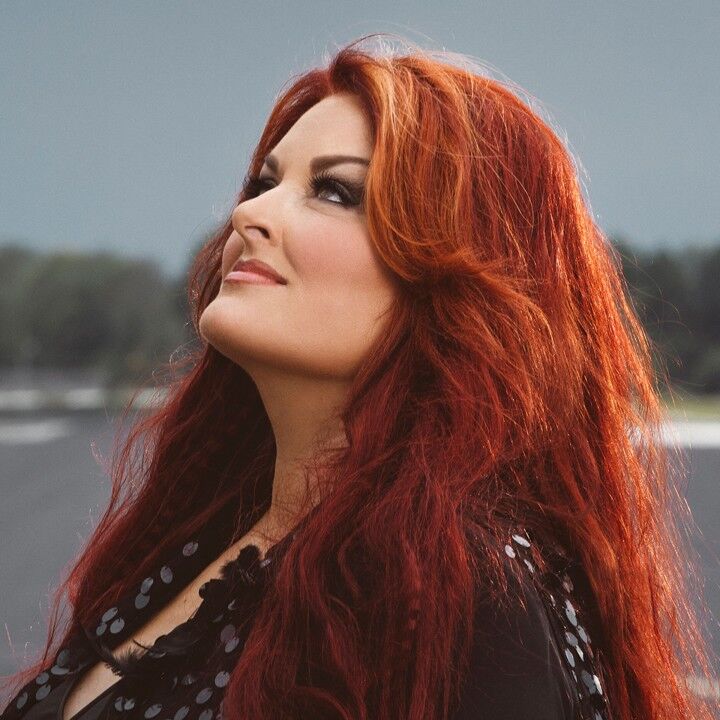 Cola Concerts will be bringing a new round of live music to the Midlands with a star-studded lineup of artists at the Columbia Speedway Entertainment Center. The acts include a variety of genres from indie rock to legendary country.

Tickets for the shows will go on sale Friday at 10 a.m., but fans can also sign up at colaconcerts.com for exclusive pre-sale offers. Tickets will also be available at the door until the show is sold out.

Accomplished musicians in their own right prior to dedicating themselves full time to Shovels & Rope in 2011, Michael Trent and Cary Ann Hearst made a career together by seizing opportunities and never resting on their laurels or being complacent in doing something just because. The Charleston natives have been carving out a niche in the music world with strong, roots/indie/folk/rock-inspired efforts like 2012’s O’ Be Joyful, 2014’s Swimmin’ Time, and 2016’s inward-looking Little Seeds, as well as their powerful live show, far-reaching tours, and myriad TV and festival appearances.

Formed in 2012, Birmingham, Alabama based St. Paul & The Broken Bones released their debut album Half the City in 2014 and its follow up, 2016’s Sea of Noise, to much acclaim. Those strong efforts helped place them on the national scene, and the band worked hard to prove they were no mere retro-soul band—from touring the world relentlessly, including being selected to open for The Rolling Stones and headlining two nights at the Ryman Auditorium, to TV appearances including The Late Show with David Letterman, Jimmy Kimmel Live, Conan, Austin City Limits two appearances on The Late Show with Stephen Colbert, one being the very first episode.

Paul Janeway (lead vocals) and Jesse Phillips (bass and guitar) lead a lineup comprised of some of the best young instrumentalists in the South including Browan Lollar (guitars), Andrew Lee (drums), Al Gamble (keyboards), Allen Branstetter (trumpet), Chad Fisher (trombone) and Amari Ansari (saxophone). Together they have put out three albums including Young Sick Camellia in 2018. The band continues to tour nationally and internationally and is currently playing sold out shows across the south.

The sons of Gregg Allman (Devon Allman) and Dickey Betts (Duane Betts) have joined forces to form The Allman Betts Band. The show features new music, songs from their solo projects and classic Allman Brothers and Gregg Allman tunes in honor of the 50th Anniversary of The Allman Brothers Band. Their debut album, released on June 28, 2019, was recorded at the legendary Muscle Shoals Sound Studios and produced by Matt Ross-Spang (Jason Isbell, Margo Price, John Prine and Elvis Presley). ABB’s sophomore effort was also recorded at Muscle Shoals with Matt Ross-Spang producing and was released on August 28.

Grammy Award winning, Charleston based quintet Ranky Tanky, performs timeless music born from the Gullah culture of the southeastern Sea Islands. Their debut album was featured on NPR’s Fresh Air with Terry Gross and the TODAY show. It soared to the #1 position on the Billboard, Amazon, and iTunes Jazz Charts. Their latest release, Good Time, won the Grammy Award for Best Regional Roots Music Album.

South Carolina natives Quentin Baxter, Kevin Hamilton, Charlton Singleton, and Clay Ross first came together in 1998, fresh out of University, to form a seminal Charleston jazz quartet. Now, united by years apart and a deeper understanding of home, these accomplished artists have come together again, joined by one of the low-country’s most celebrated vocalists Quiana Parler, to revive a “Heartland of American Music” born in their own backyards.

Respected by the millions of fans who are drawn to her music and undeniable talent, Wynonna Judd's rich and commanding voice has sold over 30-million albums worldwide spanning her remarkable 34-year career. As one-half of the legendary mother/daughter duo "The Judds," Wynonna was once dubbed by Rolling Stone as "the greatest female country singer since Patsy Cline." This iconic performer has received over 60 industry awards, with countless charting singles, including 20 No.1 hits such as "Mama He's Crazy," "Why Not me," and "Grandpa, (Tell Me 'Bout The Good Ole Days)." Her latest EP, Recollections, will be released on October 30.

Learn more about the upcoming shows at ColaConcerts.com.

Thanks for keeping us informed of these shows, Karamie!