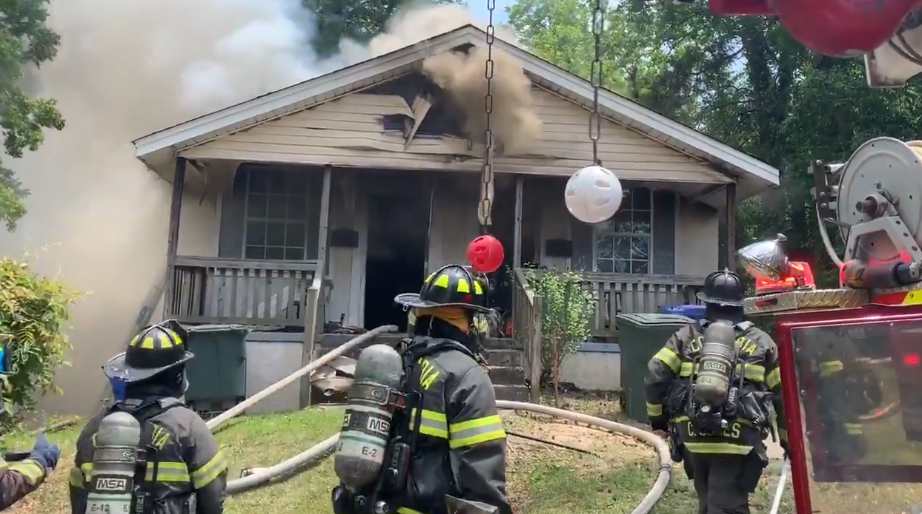 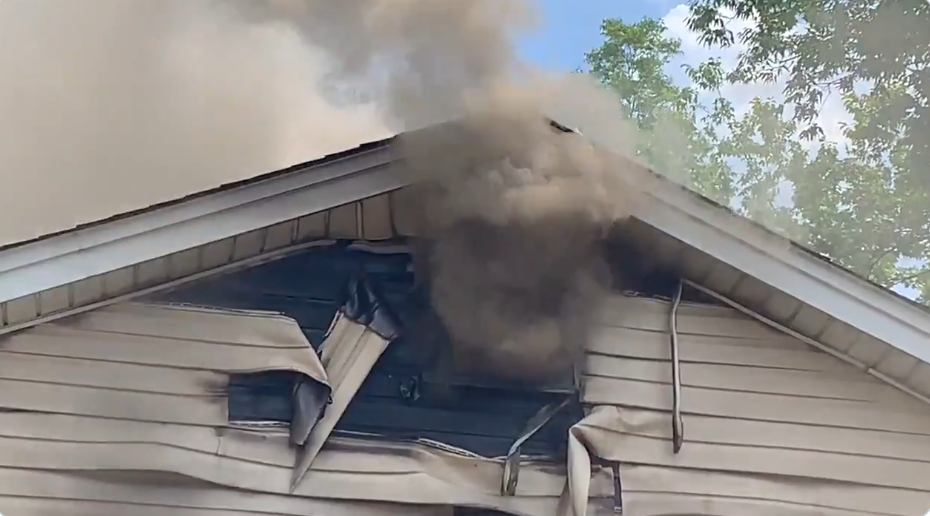 Officials from the Columbia Fire Department shared footage Wednesday afternoon from a duplex fire that was handled by the first shift crew earlier in the day.

According to CFD, a duplex caught on fire in the 3400 block of Beaumont Ave., which is just off W. Beltline Boulevard.

No one was found inside either unit, and no injuries were reported. Officials said the fire spread quickly and there was smoke damage throughout.

The cause of the fire is under investigation. Any updates will be provided when received.