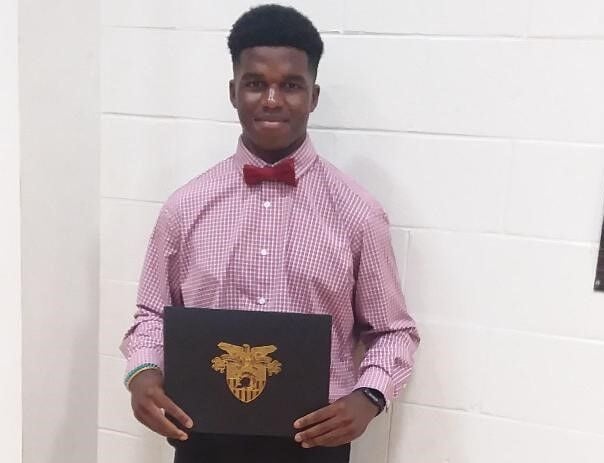 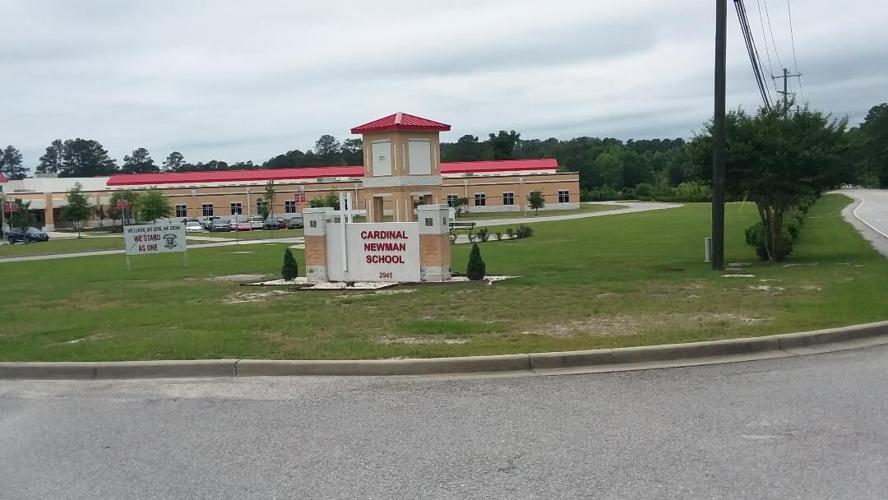 The 2022 West Point Leadership Award was granted to Somtochukwa Okoye, a junior at Cardinal Newman School.

The West Point Parents Club and the West Point Societies of South Carolina established the West Point Leadership Award to recognize high school juniors who exhibit the qualities and ideals of the United States Military Academy. The selection criteria for this award include demonstrated excellence in leadership, academics, community service, and good citizenship.

Okoye has been an active volunteer with the Veterans Affairs volunteer program, where he has logged more than 300 hours over the last three years. He works with veterans in the greater Columbia area who struggle with housing and poverty and will continue to do so through a summer program. He was also recognized in May with a Presidential Volunteer Service Award. He is active in the National Honor Society and serves as President. In addition, he serves as Vice President of the Youth in Government. Okoye is also a member of the Beta Club, a Cardinal Newman Ambassador, and a peer tutor.

For over 220 years, the U.S. Military Academy at West Point, New York, has played a vital role in the development of the United States.

Its mission is to educate, train and inspire the Corps of Cadets so that each graduate is a commissioned leader of character committed to the values of the academy’s motto of Duty, Honor, Country. West Point graduates have built the Panama Canal, walked on the moon, flown the Space Shuttle, and commanded the International Space Station. The academy is also consistently in the top three or four universities whose graduates earn Rhodes, Marshall, Truman, and other prestigious scholarships.

Did you set a New Year's goal?