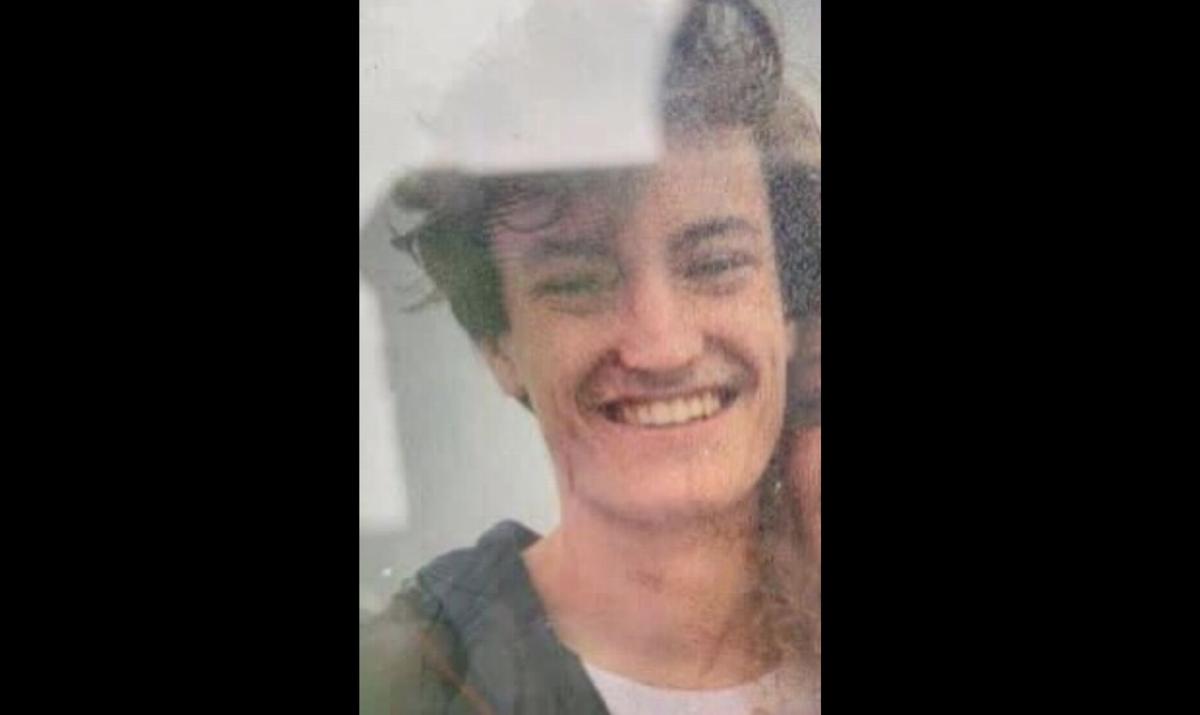 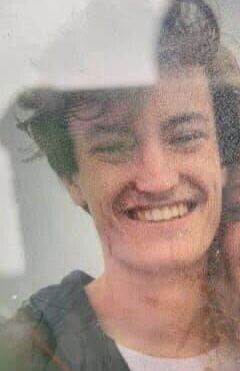 The Richland County Sheriff's Department has called off the search for a missing University of South Carolina after firefighters discovered a body fitting his description.

Columbia firefighters assisting with the search for 19-year-old Samuel Laundon found a body among bushes in the Vulcan Materials Company quarry around 5 p.m. Sunday (Note- the original location was listed as the Martin Marietta Cayce Quarry, but RCSD later noted that was incorrect).

The Richland County Coroner’s Office will conduct an autopsy to confirm identity and cause of death.

Laundon was last seen around 2:30 a.m. Saturday while walking with friends in the Olympia-Granby area. Witnesses told investigators Laundon jumped a fence with the hope of reaching their destination faster, and declined to come back over the fence and share a ride home with them. Friends notified the sheriff’s department around 1 p.m. Saturday that he was missing.

A plane, helicopter, and K-9s took part in an extensive search of the area, as did firefighters, who focused on areas of the quarry that were hard to reach and hard to see from the air because of bushes and shrubbery.