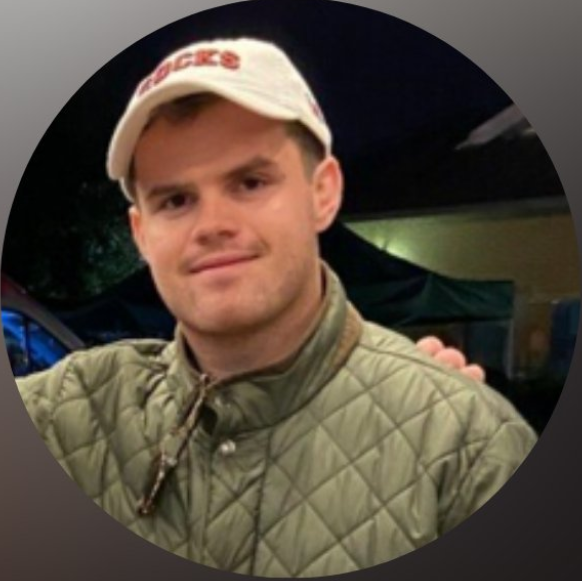 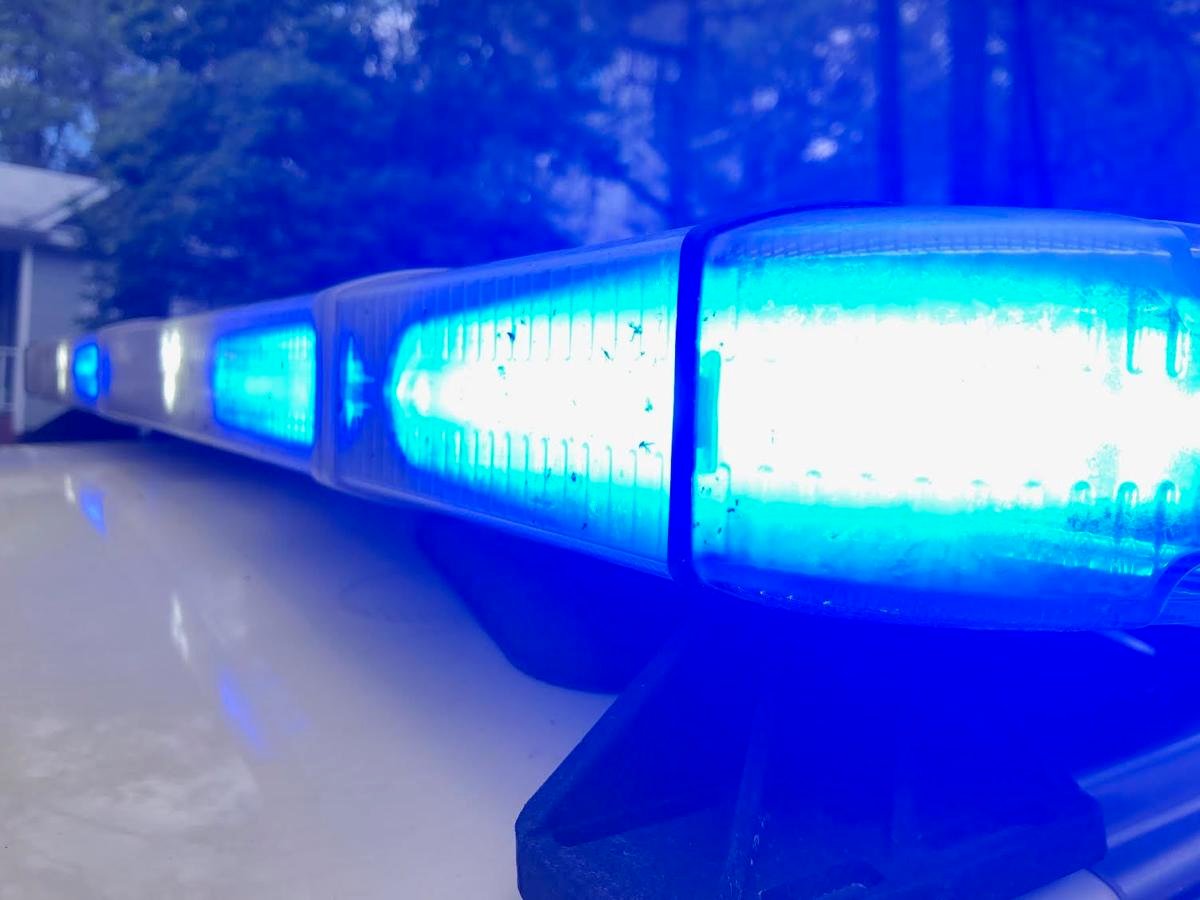 Richland County Coroner Naida Rutherford confirmed Tuesday morning that the body discovered at the Vulcan Quarry is that of the missing University of South Carolina Student, Michael Keen, 22, of Columbia.

According to Rutherford, the body was discovered Monday less than a mile from where the victim was reported missing.

“Our thoughts and prayers go out to Michael’s family, the USC family, and all affected by this tragedy. Michael was expected to graduate from the University in the next three weeks," Rutherford said. "His father referred to his son as his bestest buddy and his mother stated how she loves him very much. We are working with the Columbia Police Department to fully investigate this matter.

Keen was reported missing Sunday after his father said he'd last heard from when he left J's Corner on Rosewood Drive to walk home.