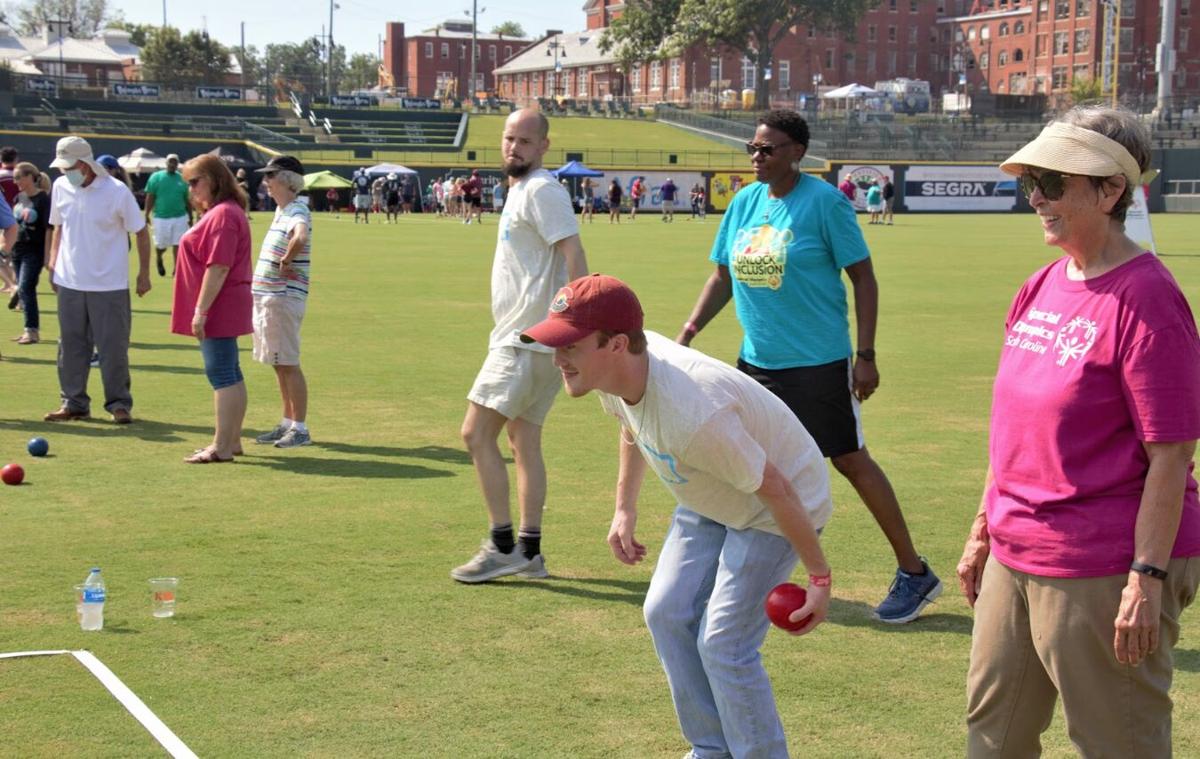 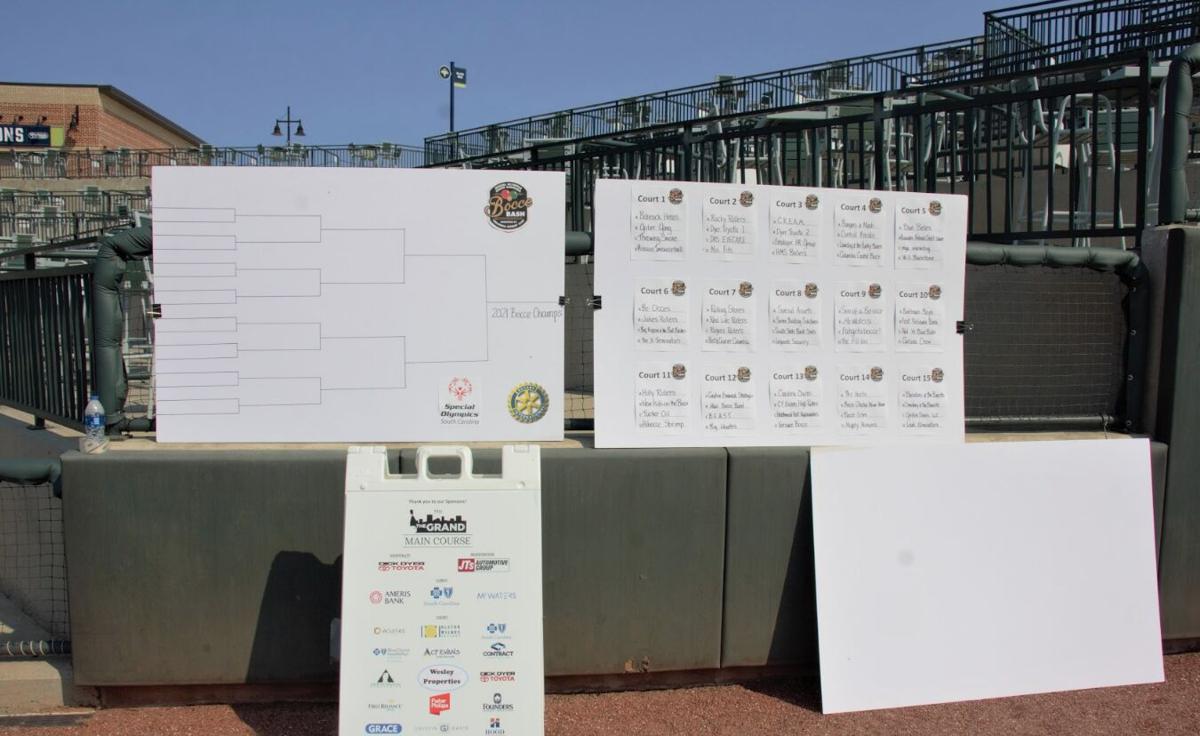 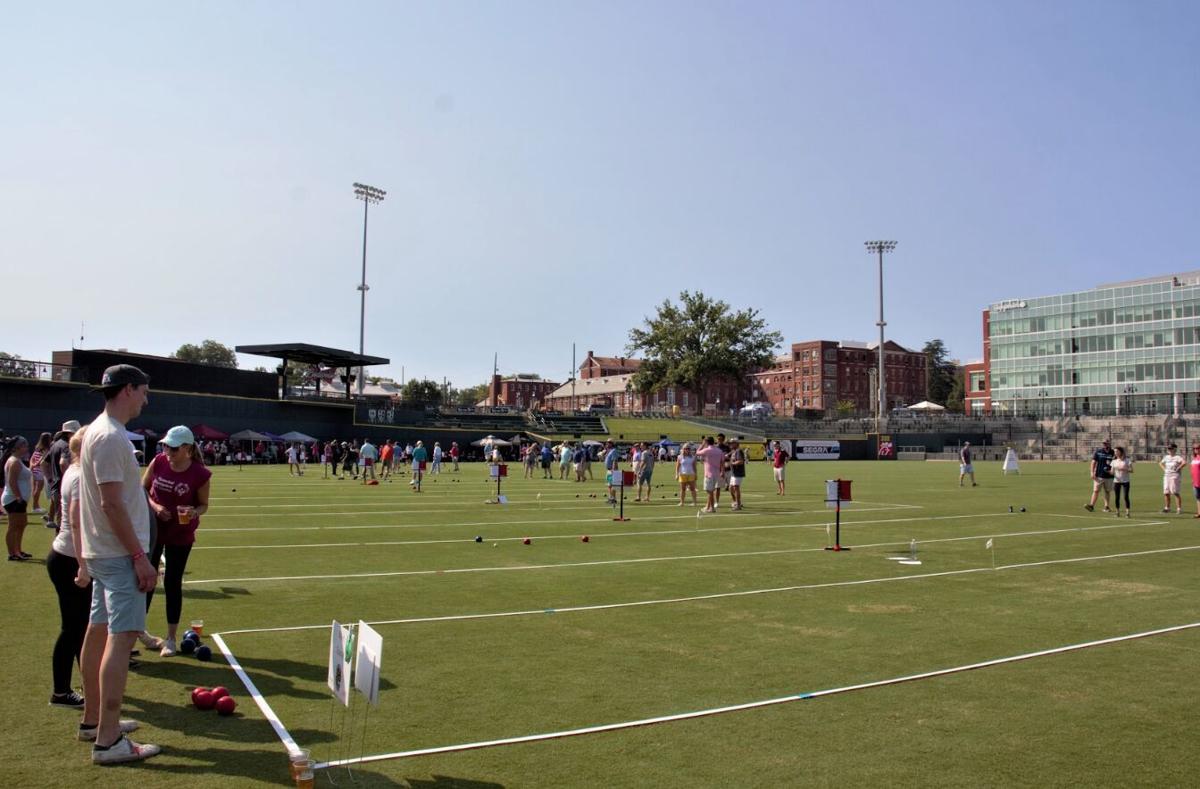 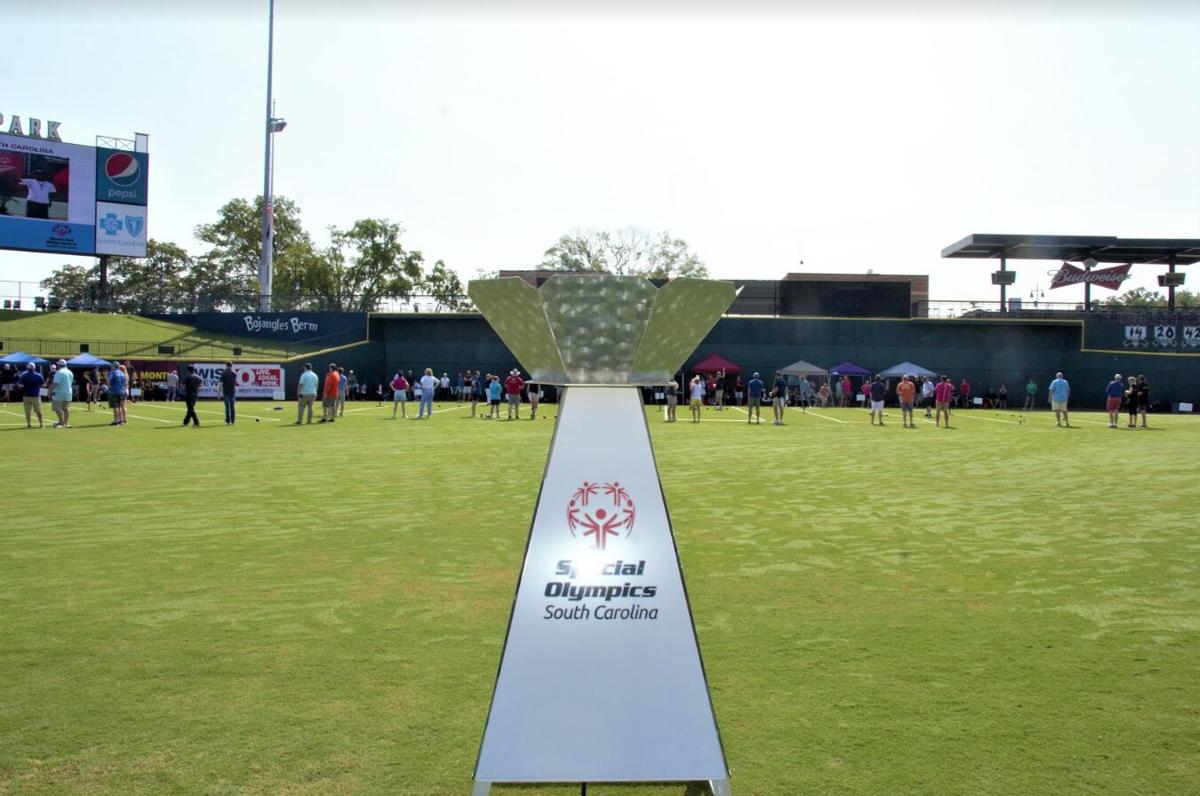 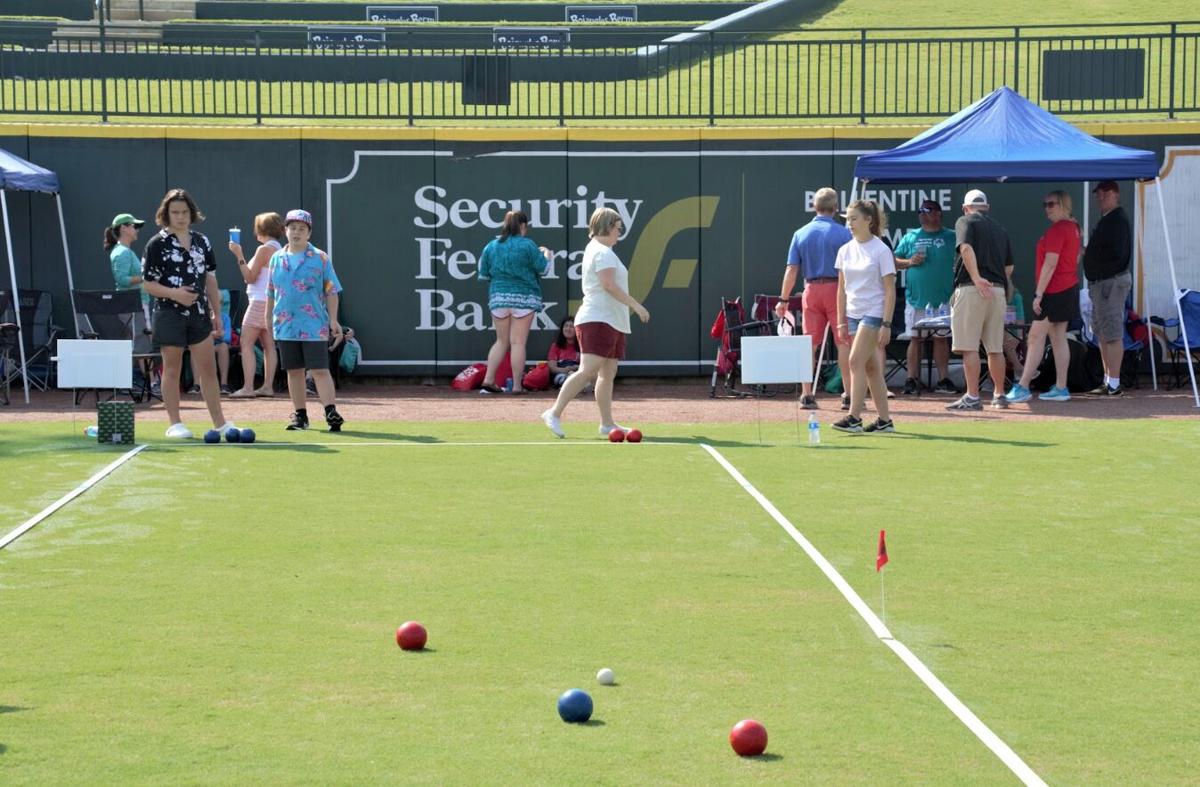 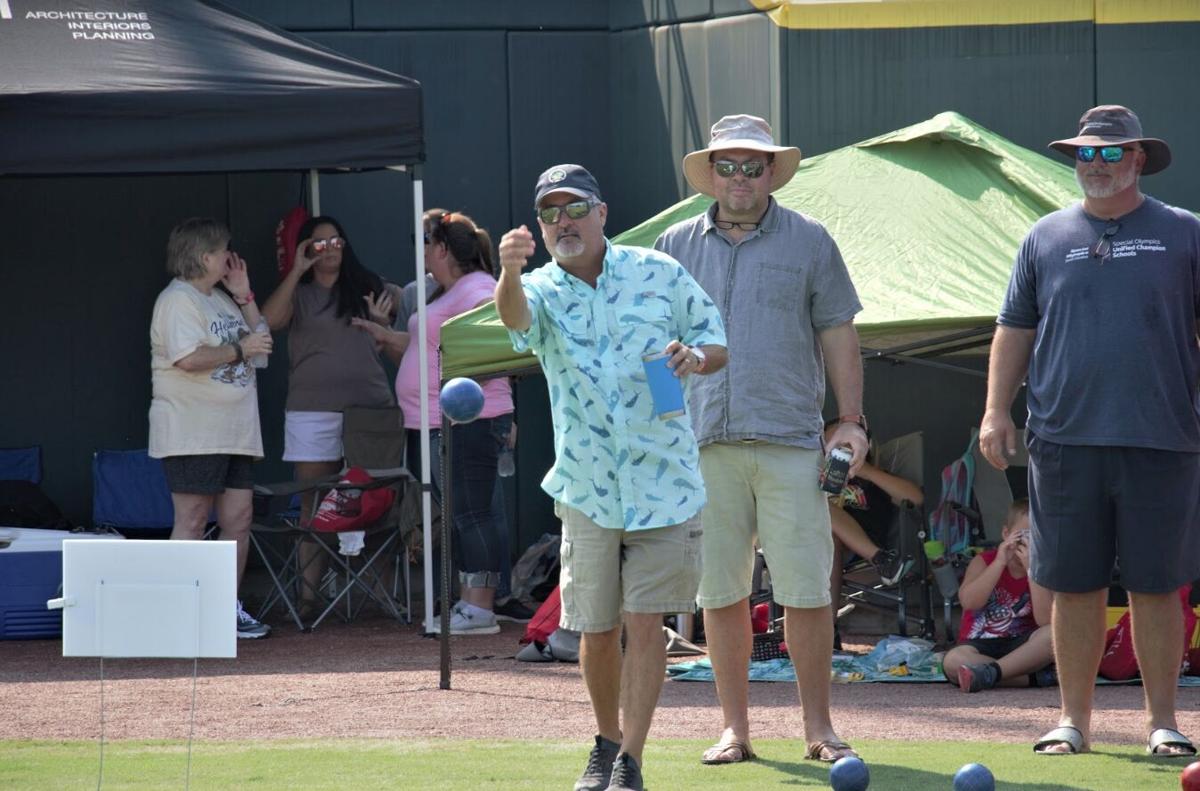 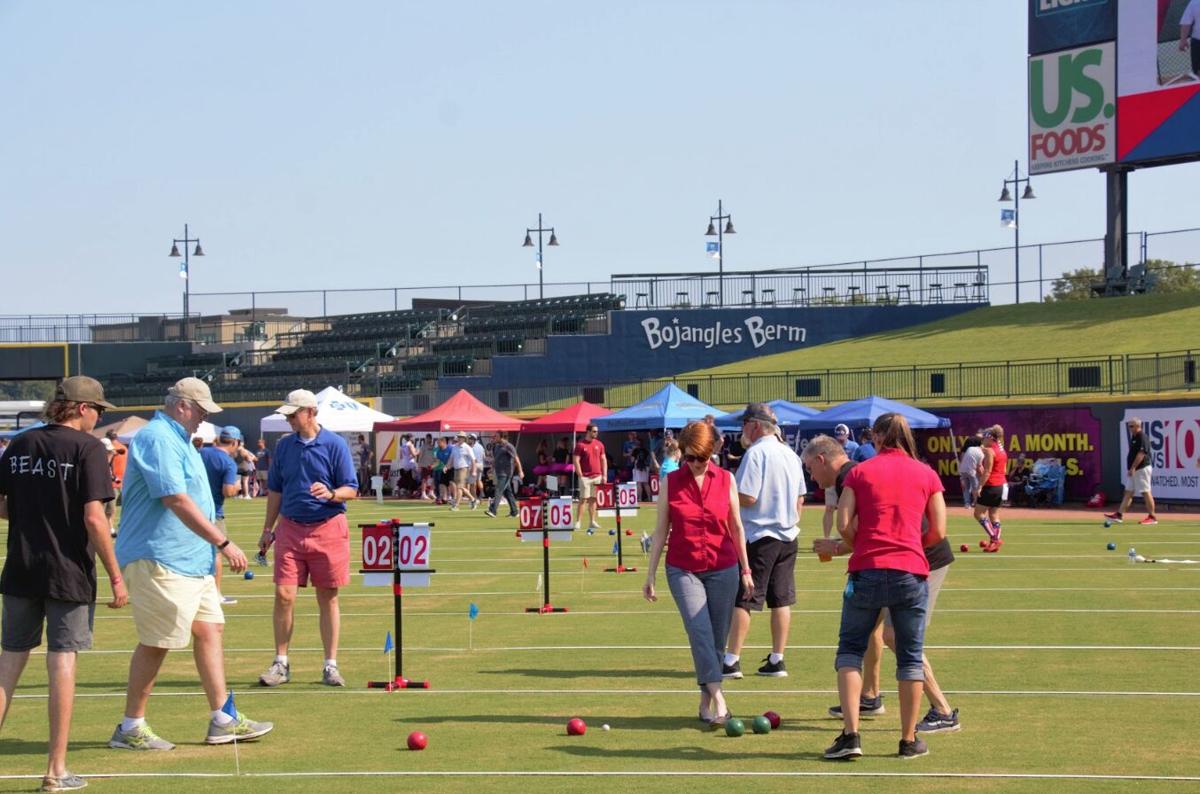 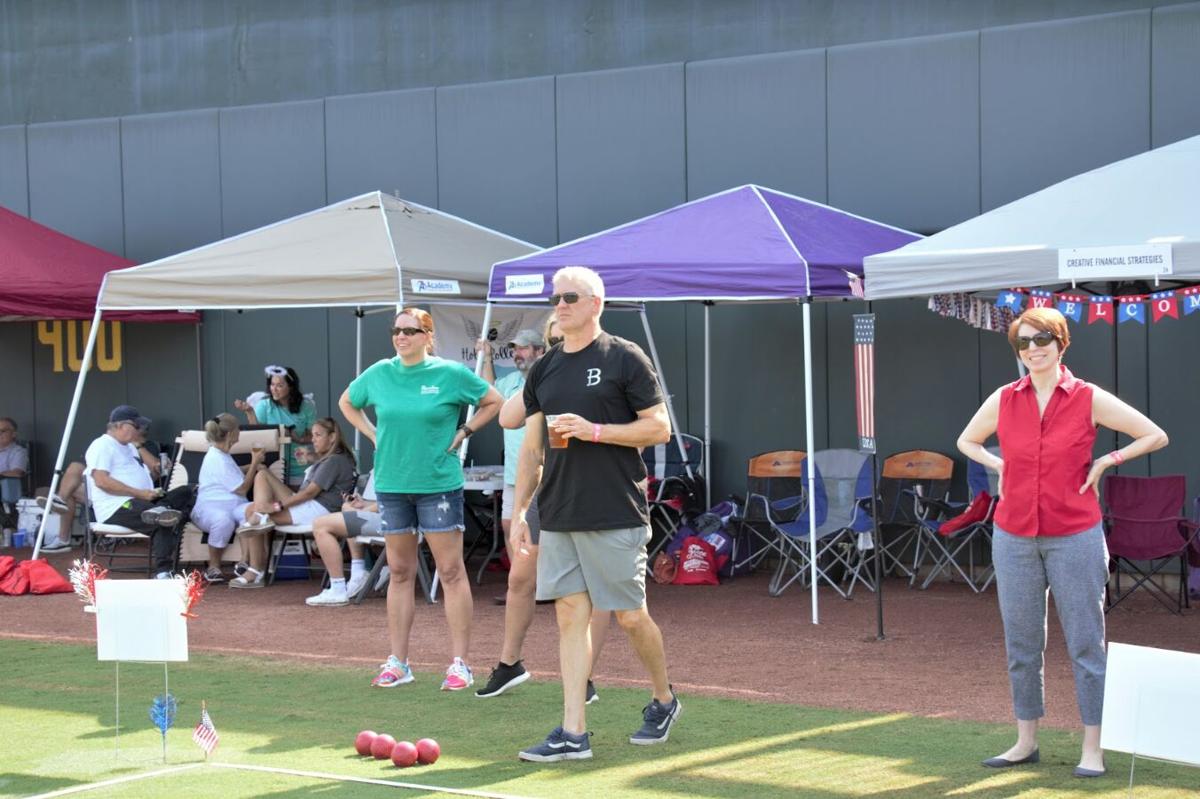 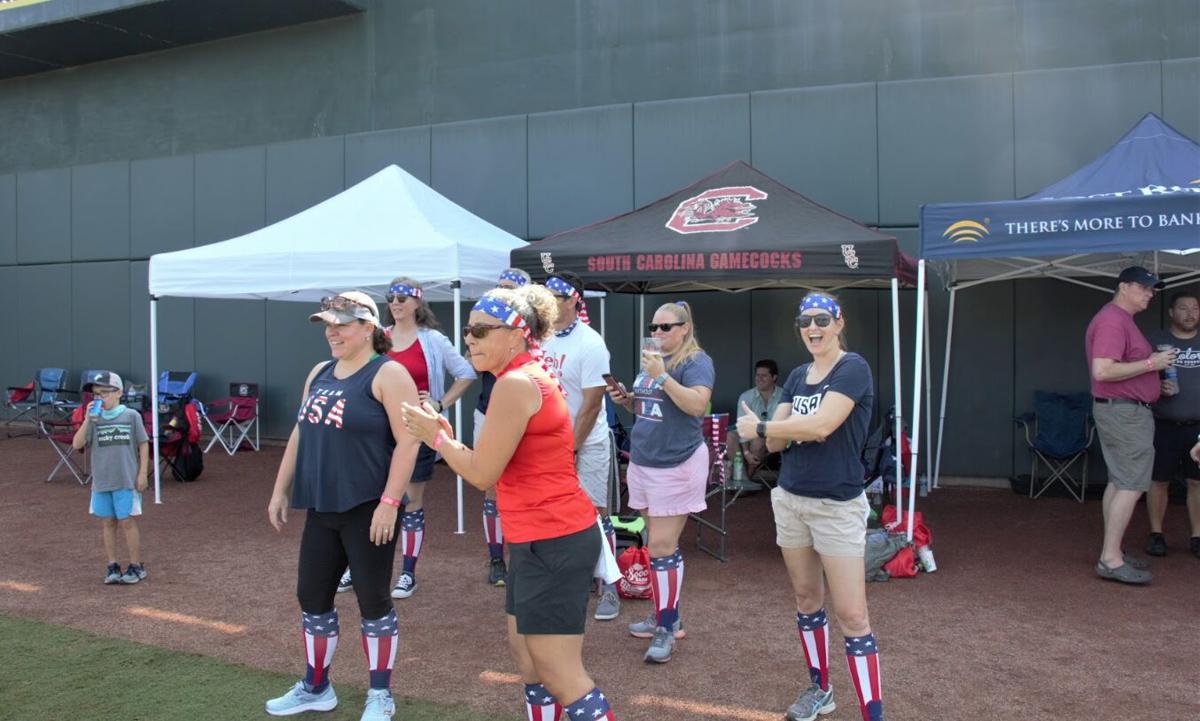 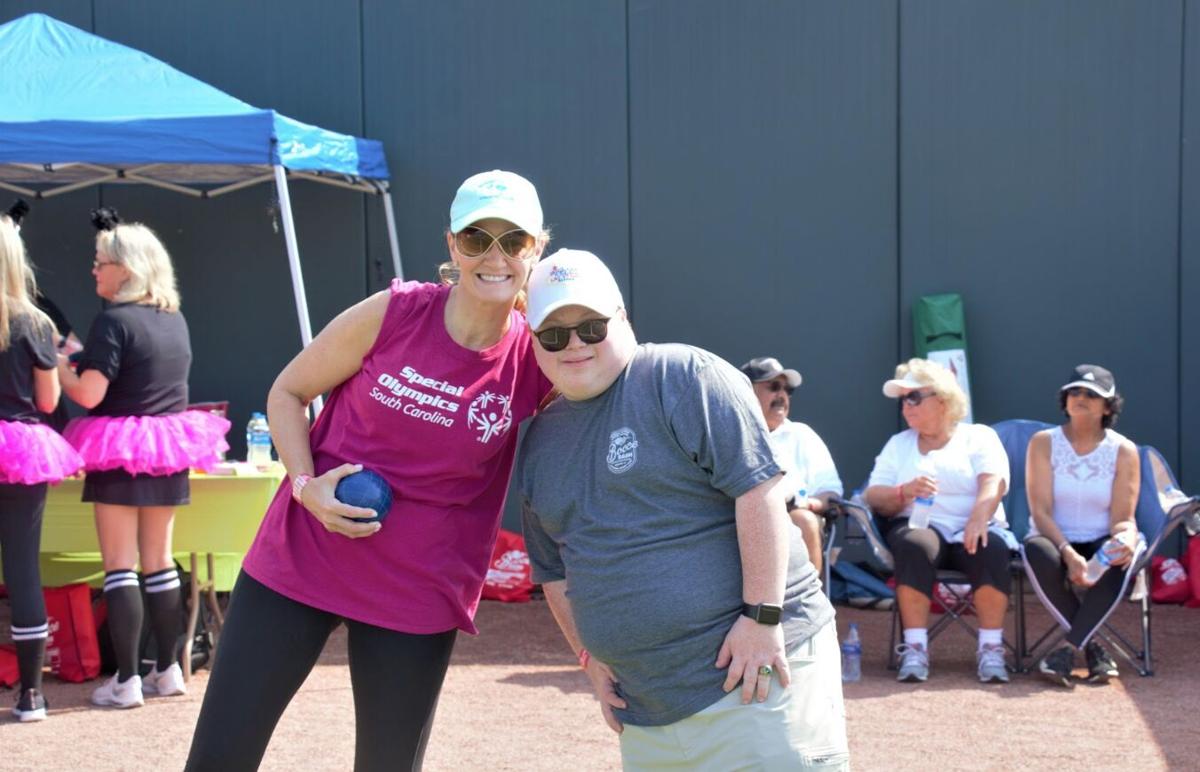 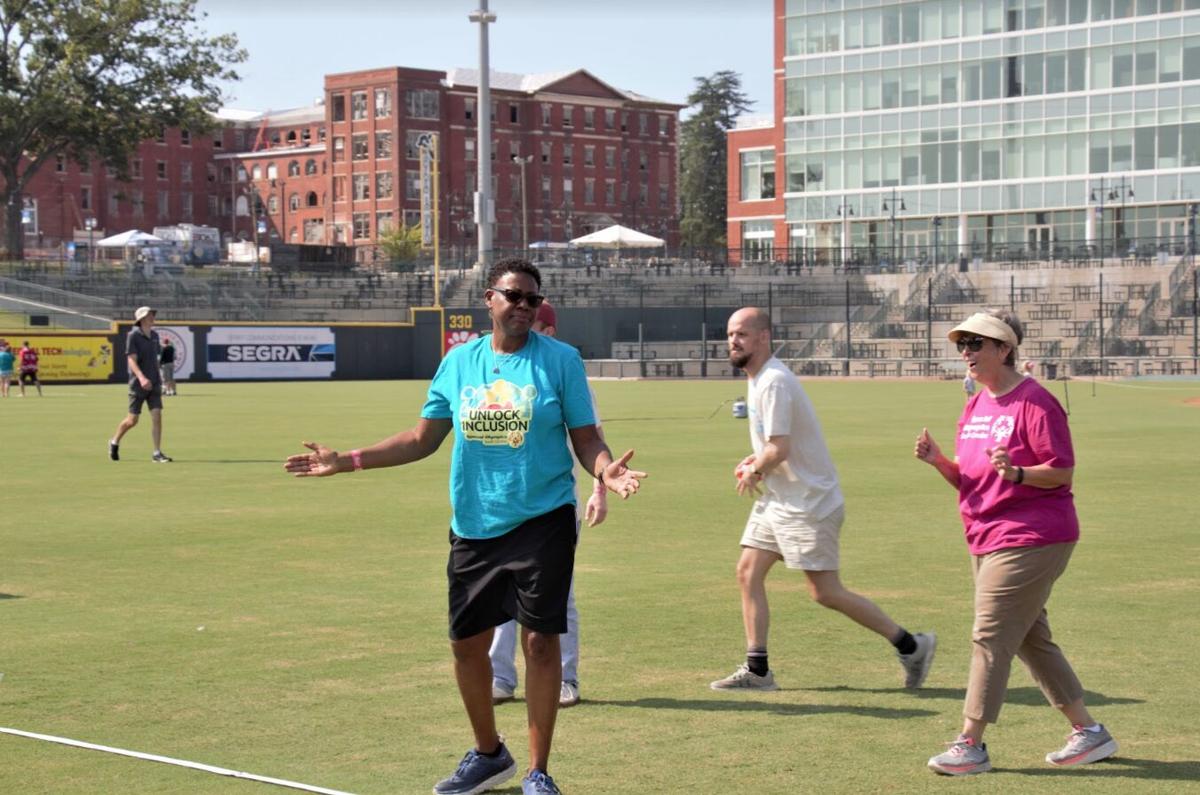 Game day this week in Columbia meant more than just football, as hundreds of people gathered to compete in a much older sport, one with roots going back to the Roman Empire.

Bocce, for those unfamiliar, involves tossing a small ball known as the jack (or boccino or pallino) into a designated zone. Teams then try to toss their larger colored balls as close to the jack as possible.

The game is one of the most popular among Special Olympics athletes, and since it involves more skill than strength and stamina, nearly anyone can play. Saturday’s teams included many Special Olympics bocce veterans, and ages from elementary school to senior citizens made the rosters.

“We have some teams that play a lot and are highly skilled. We have others that are figuring out how to play, but it's fun no matter what your skill level,” said Special Olympics South Carolina Executive Vice President Sue Maner. “To be outside at a social event is so good because we've had to cancel so many things."

The tournament placed teams in groups of four for round robin play, with one team from each group advancing to the single elimination rounds. The tournament winner was Team MGA Marketing.

Special Olympics South Carolina serves more than 30,000 athletes, all children and adults with intellectual disabilities. Maner said the organization has been working more closely than ever with schools, delivering equipment and facilitating events there as the pandemic limits many larger-scale events.

The portion of Saturday’s fundraising going to Special Olympics South Carolina will help the organization continue to serve those athletes, giving them continuing opportunities to develop physical fitness, demonstrate courage, experience joy and participate in a sharing of gifts, skills and friendship with their families, other Special Olympics athletes, and the community.

The annual event is organized by the Columbia Rotary Club. More information is available at columbiarotaryclub.org.