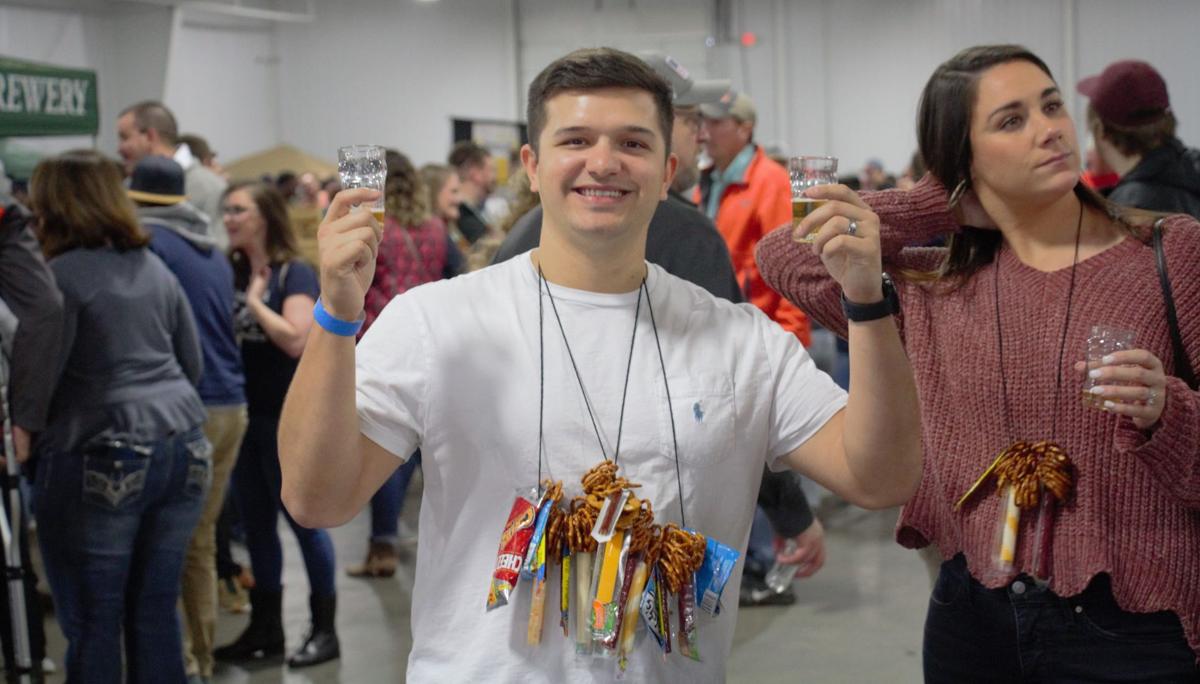 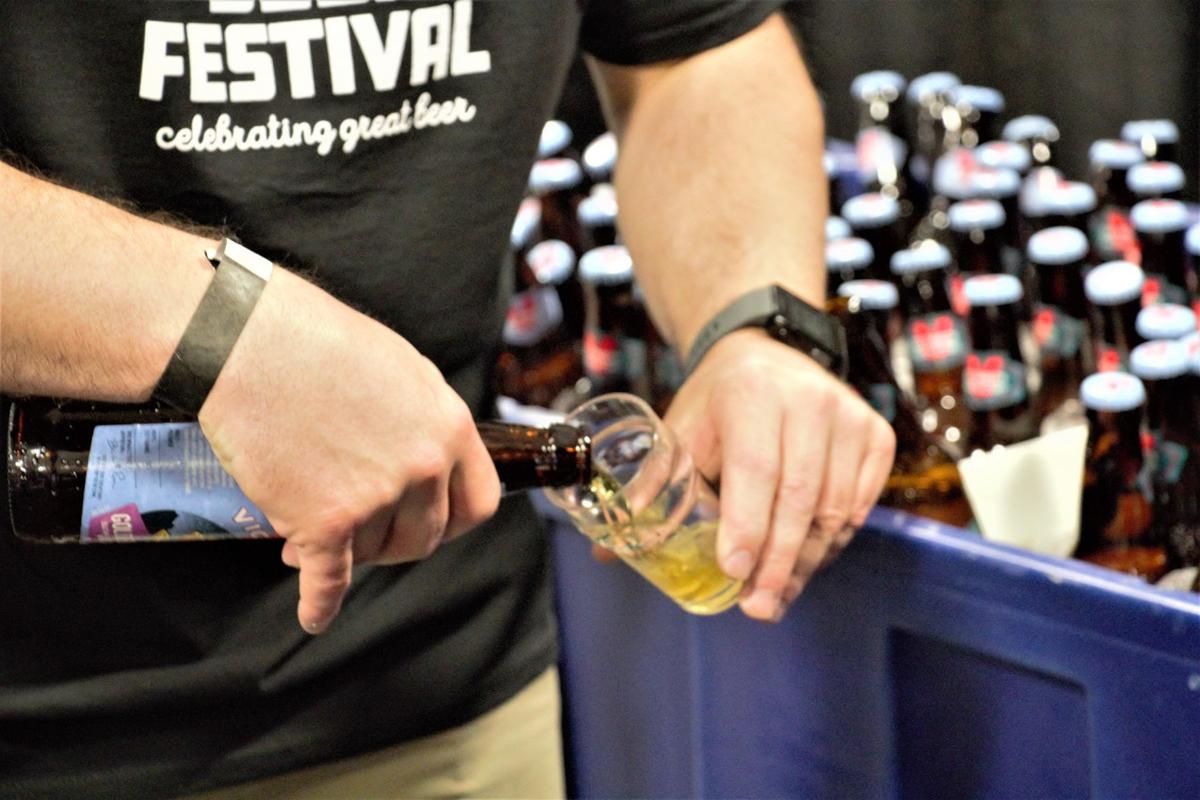 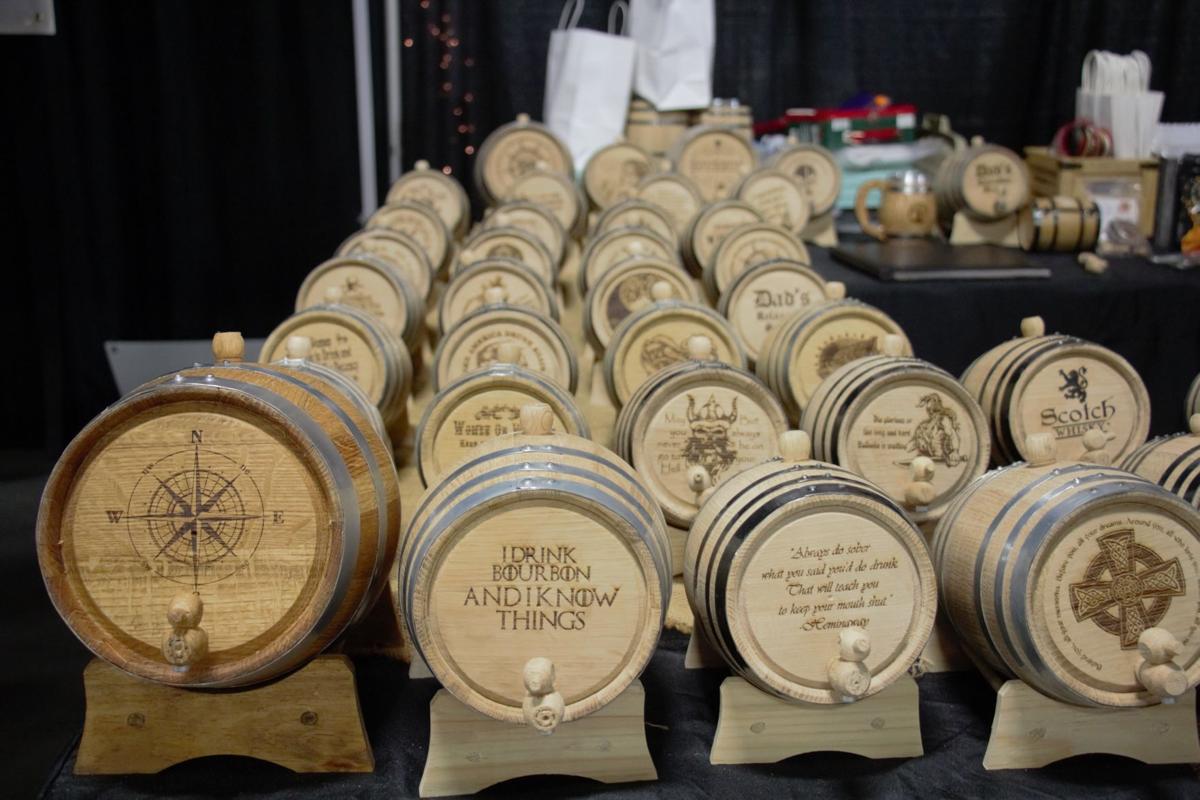 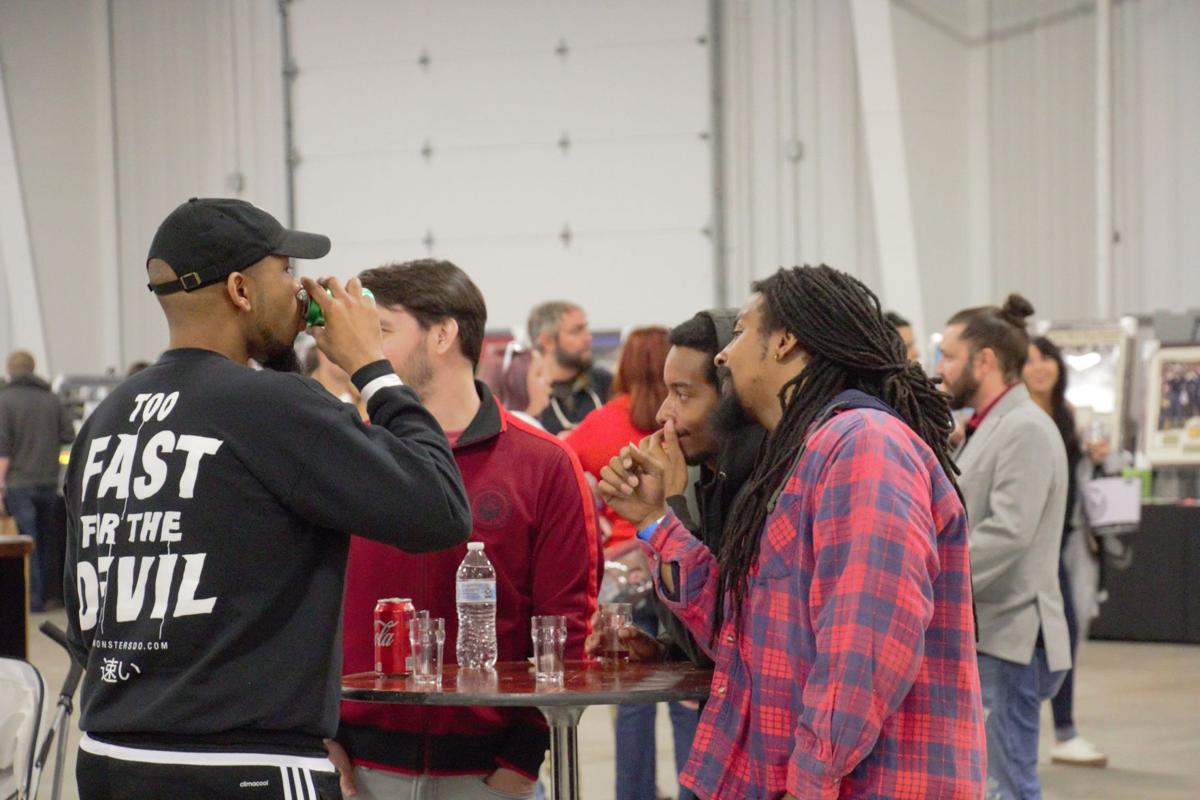 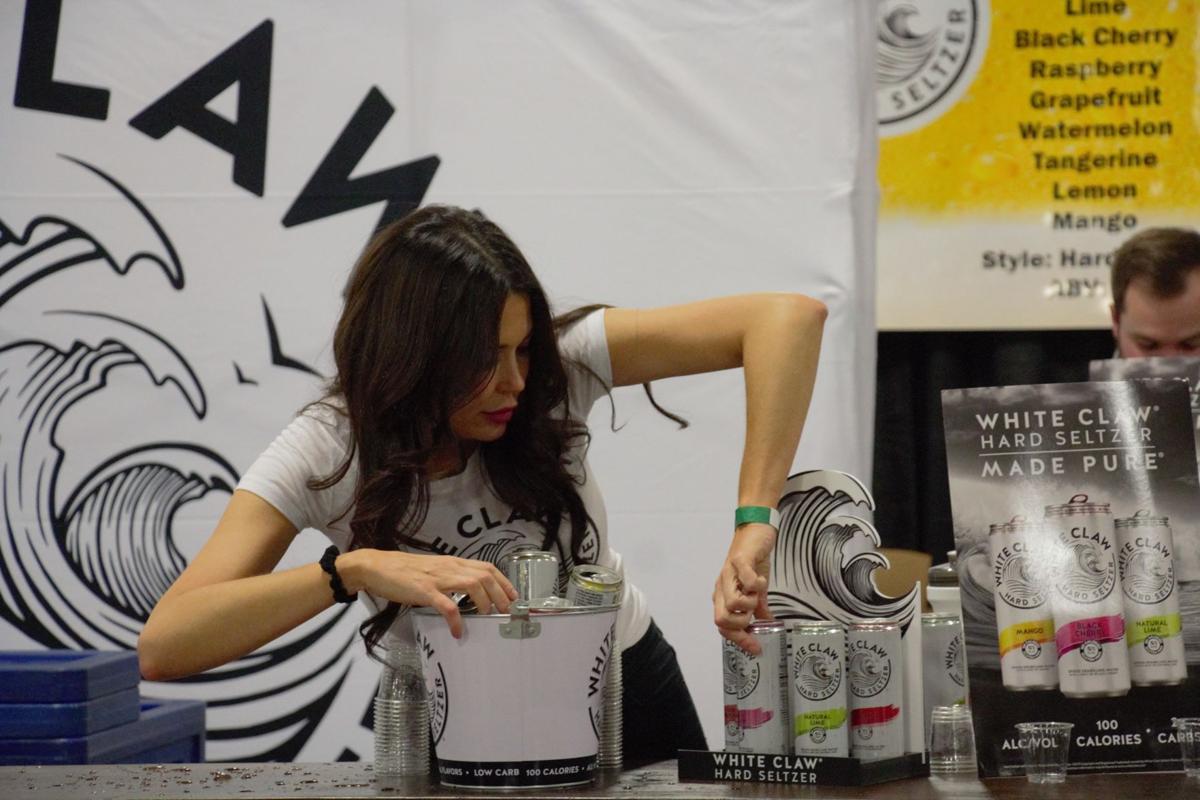 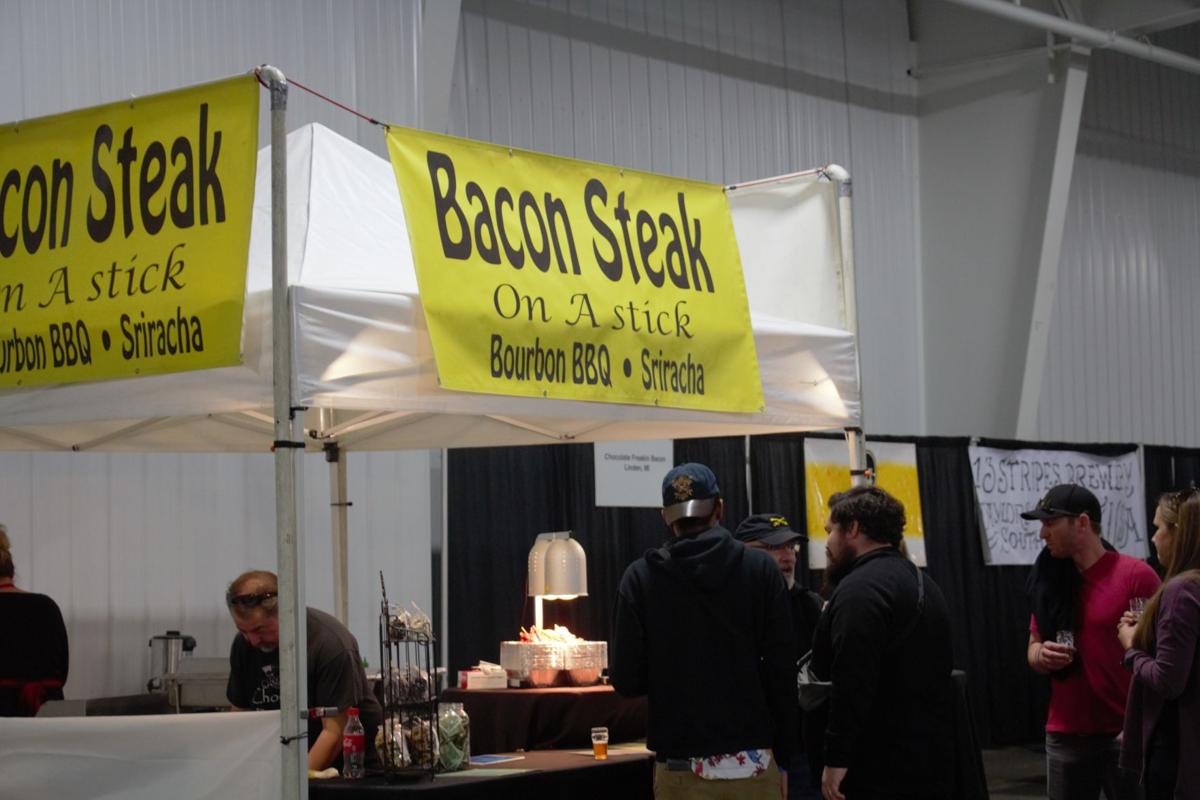 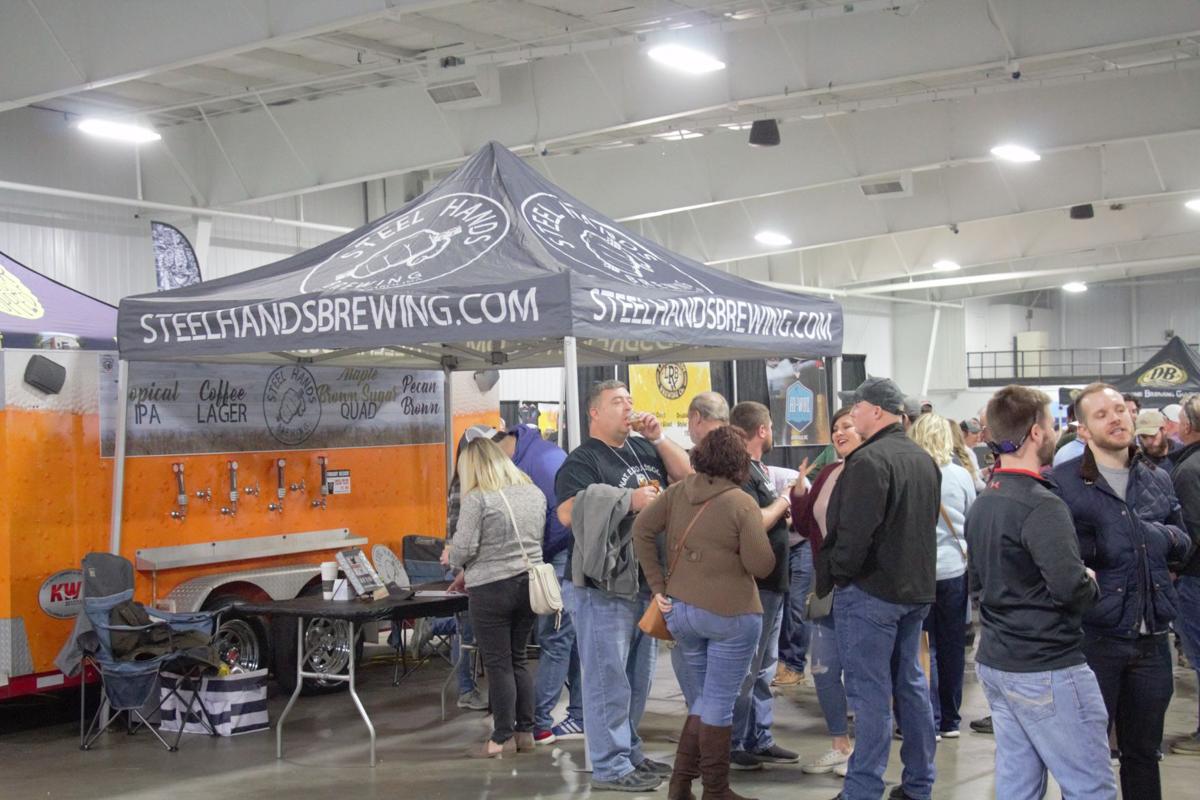 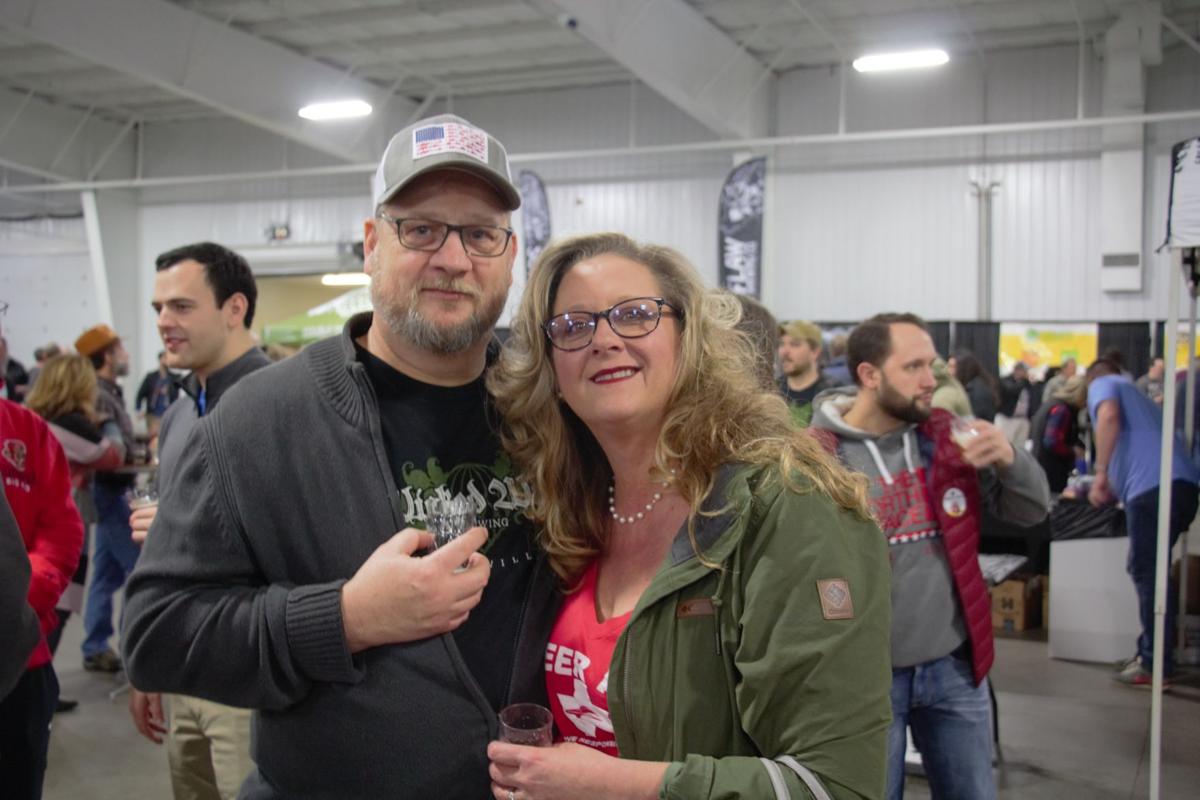 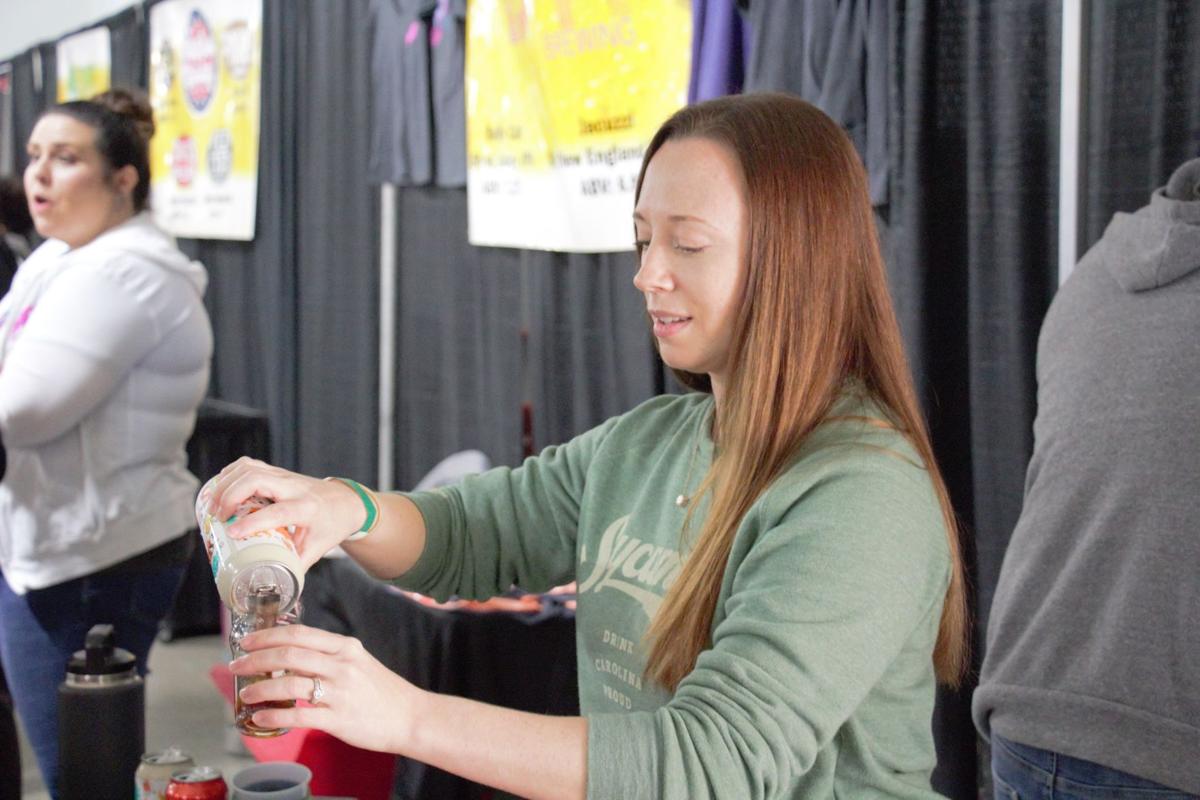 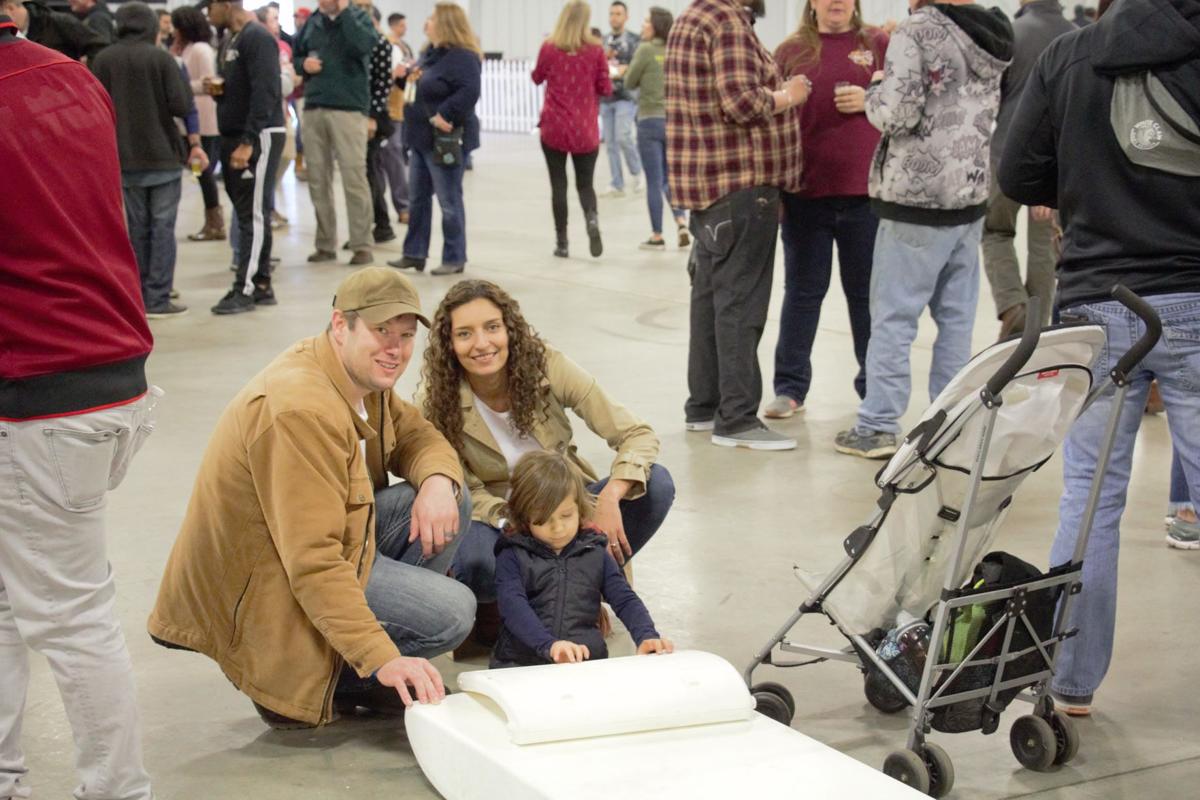 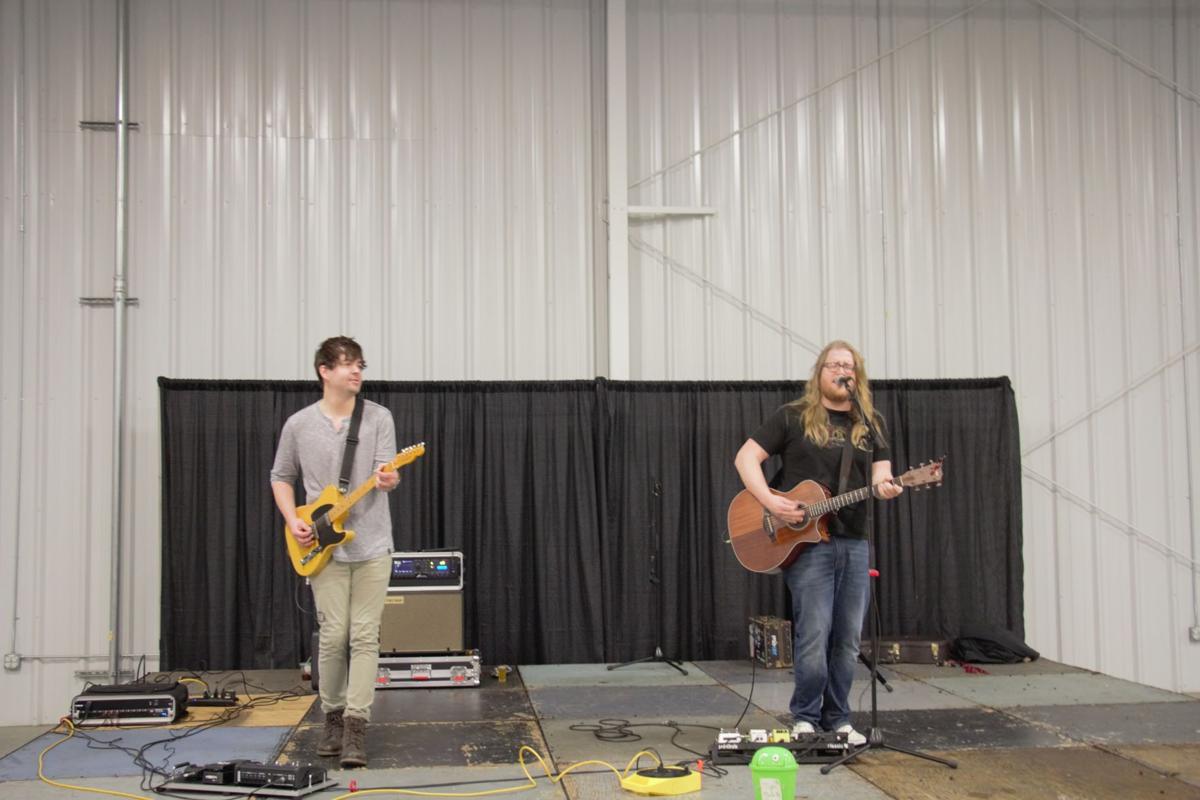 A sweatshirt for sale Saturday at the State Fairgrounds featured the words “Columbia, SC: Football and Beer.” It was a fair summary of the day, if one subtracted the football.

The 12th Annual World Beer Festival Columbia drew a big crowd to the fairgrounds to enjoy dozens of varieties of the beverage which is one of humanity’s oldest pleasures (at least 13,000 years old).

An admission ticket Saturday came with a souvenir glass good for unlimited tastings at booths representing local, regional and national brews. Hard seltzers and cider were also available for those who wanted the occasional non-beer tasting.

Many attendees wore necklaces adorned with pretzels, jerky, cheese and other snacks to cleanse the palate between beers. Snacks were also for sale at the event.

The World Beer Festival will make stops in Durham and Raleigh later in 2020. More information is available at worldbeerfestival.com.