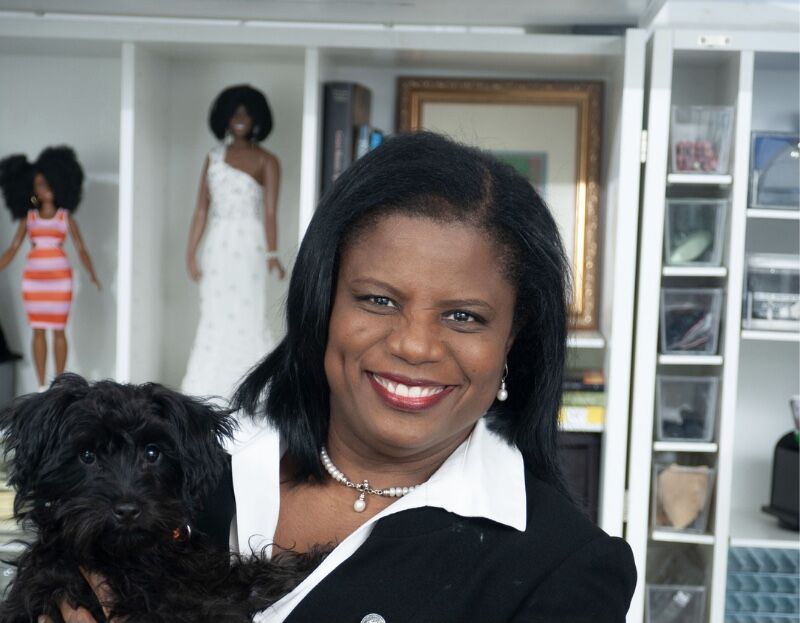 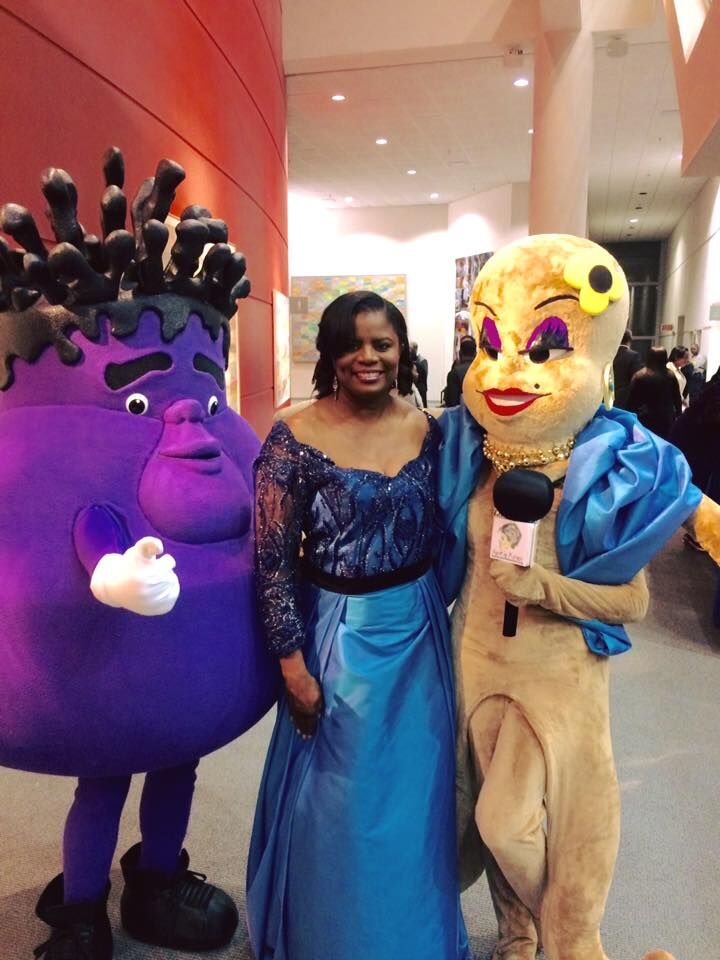 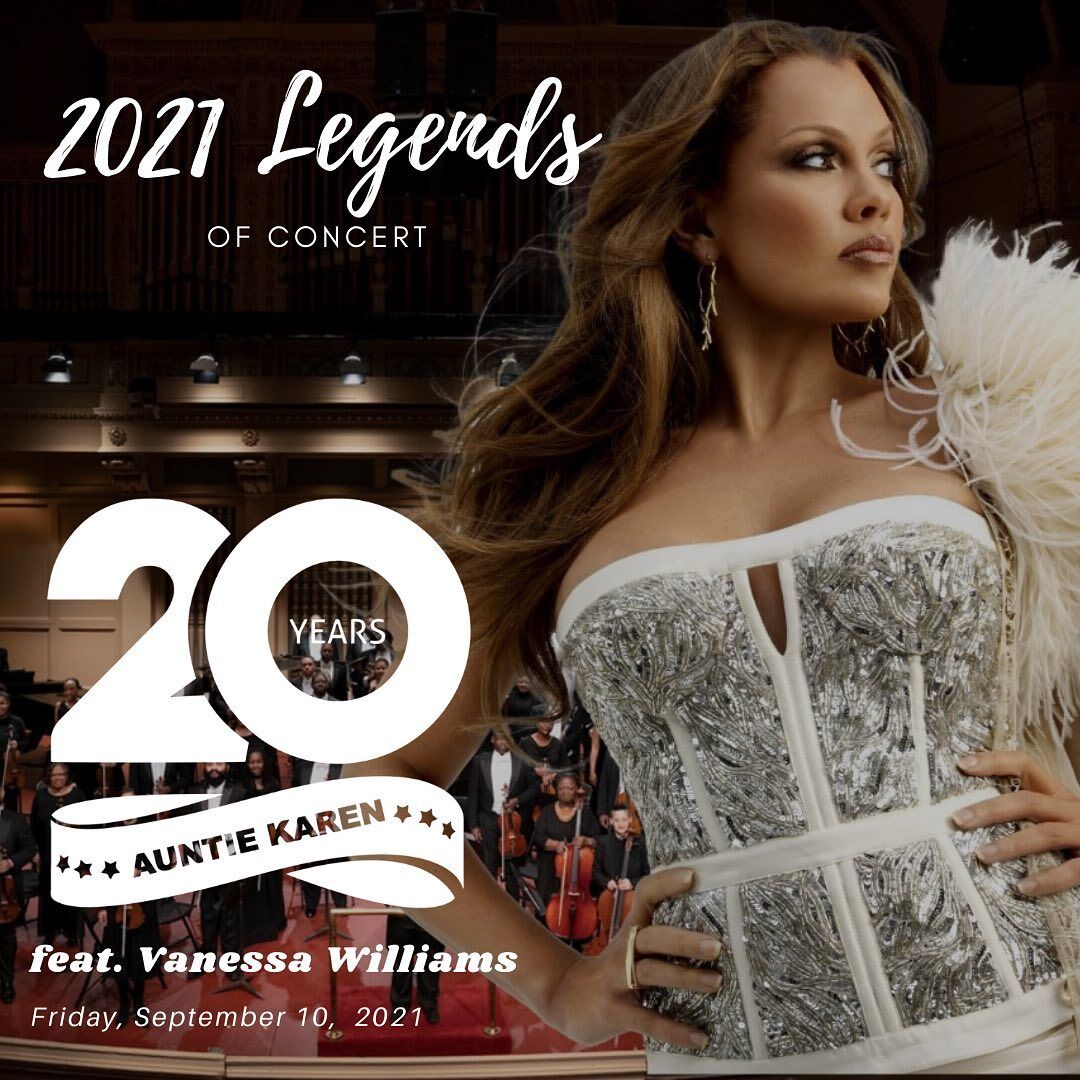 The Auntie Karen Foundation will host its 17th annual Legends of Concert series Friday at 8 p.m. with a special guest lined up to perform.

Singer, actress, fashion designer and former Miss America, Vanessa Williams will perform at the foundation's concert along with The Colour of Music Orchestra at Columbia's Koger Center.

"You know I just always believe everything is in divine order, we have been looking at bringing her [Vanessa Williams] for a number of years and she was amenable to work with the full orchestra so it just worked out this year," said Karen Alexander Banks, founder and namesake of the Auntie Karen Foundation.

A virtual silent auction to go along with the event is currently live and those interested in placing bids on items can do so online.

The Auntie Karen Foundation began in 2001 using the arts as a means of serving as a community outreach program.

"Auntie Karen is what I feel that I’ve been purposed to do," Banks said. "Literally twenty years ago I stepped out on faith with no idea on what I would be working on and the voice that I heard said 'whatever you do, the arts needs to be involved,' so we created Auntie Karen with the mission to use the arts to empower, enlighten and educate."

The foundation has programs including artists in the schools, a young entrepreneurs conference, 15 original cartoon characters and a free television show on knowitall.org. The Legends of Concerts series is another facet of the organization which Banks said aims "to bring attention to the contributions that people of African descent have made for the arts, especially music."

Tickets for the Vanessa Williams and Colour of Music Orchestra concert can be purchased online.