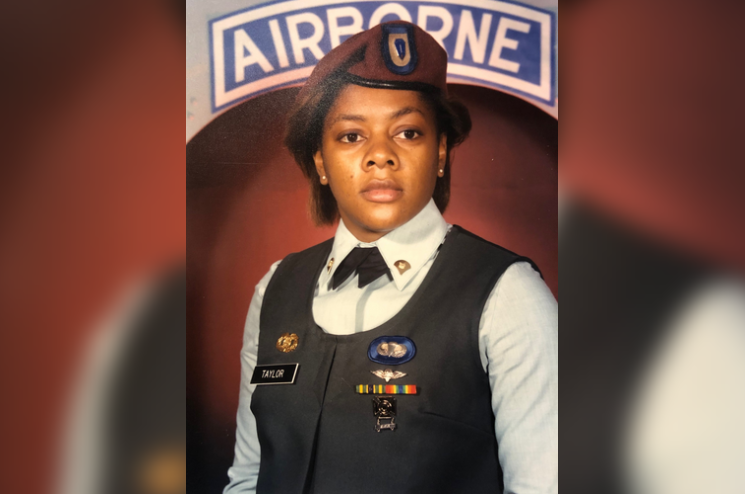 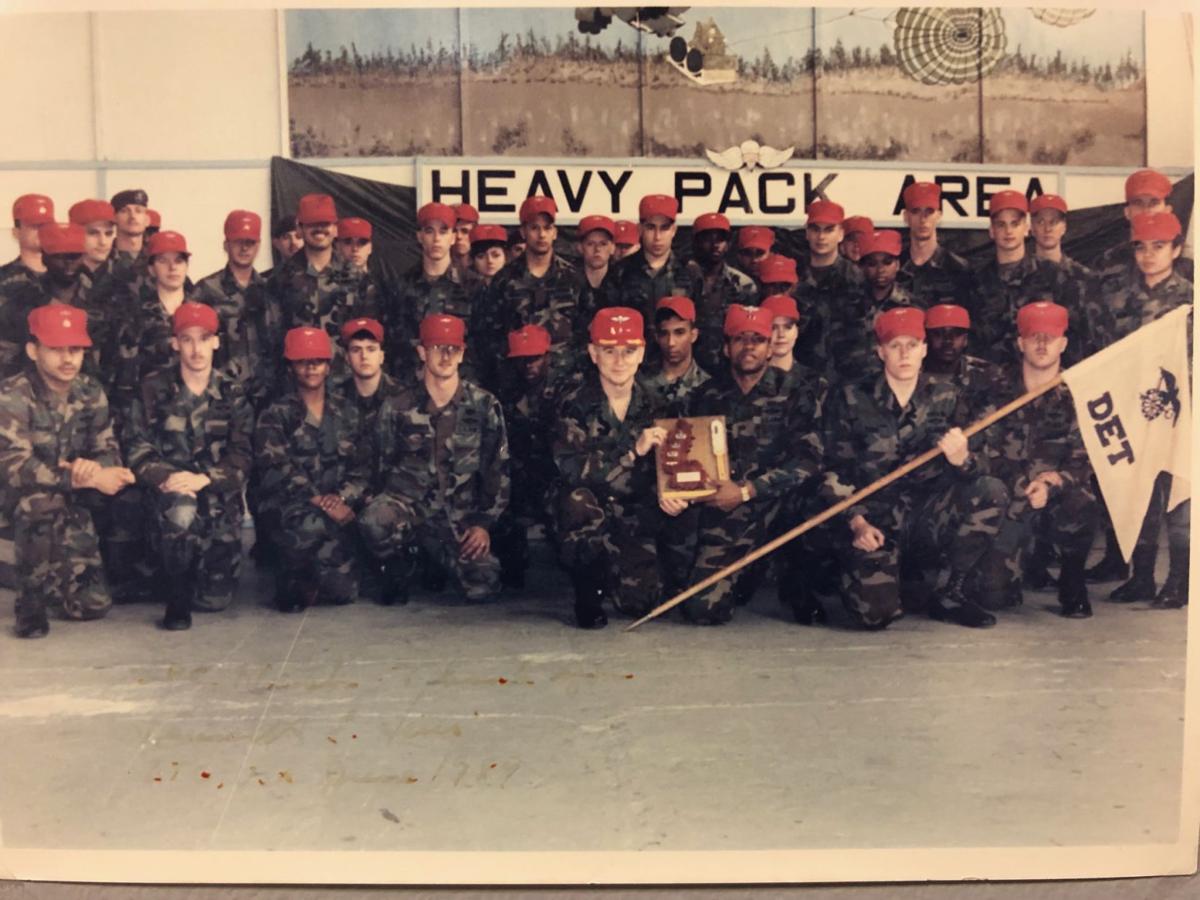 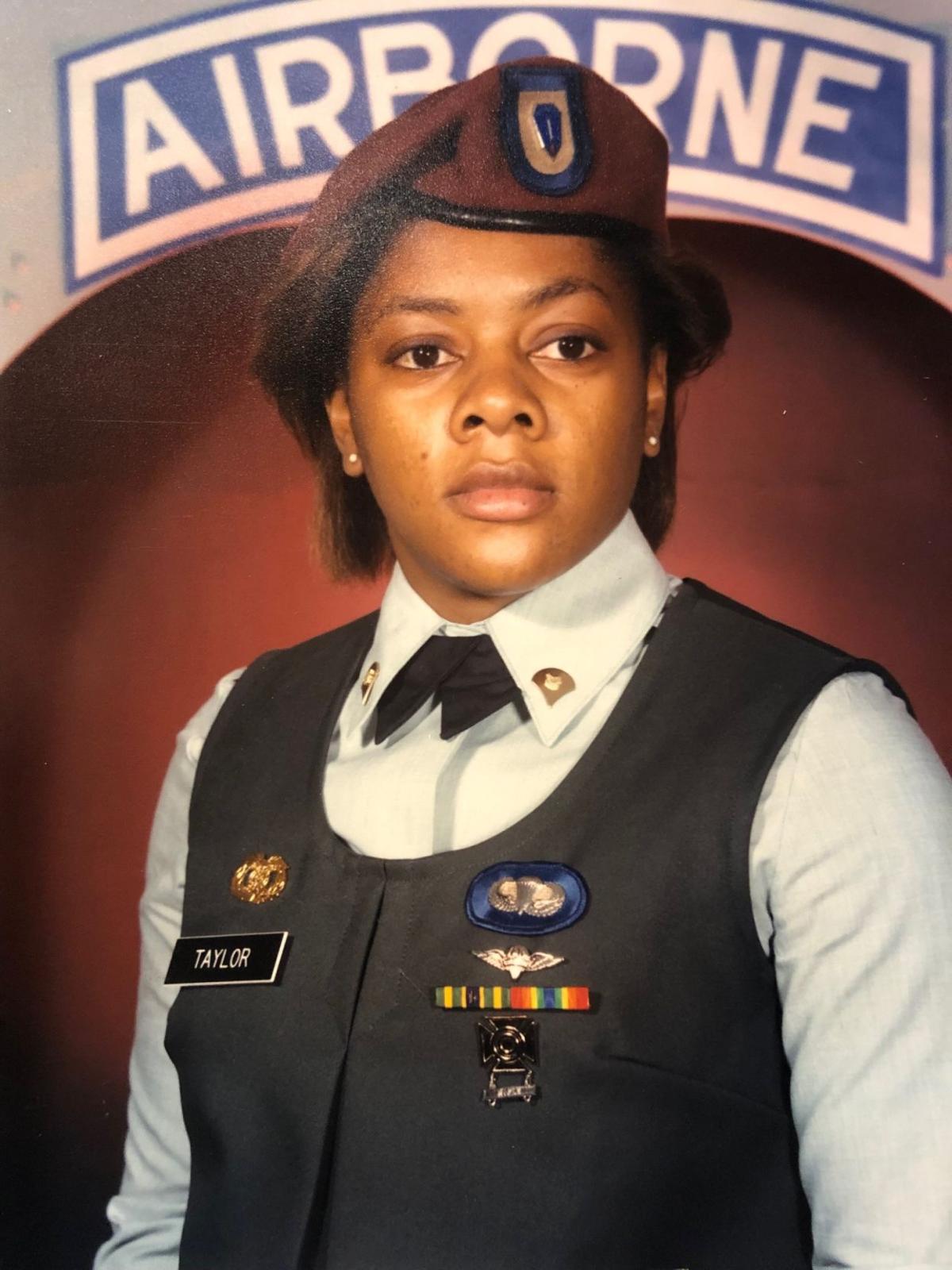 Not everyone who serves is immune to injuries during military service. Katie Nash knows all too well the importance of taking care of yourself. She was a member of an airborne unit while serving seven honorable years in the US Army. Nash continues to suffer from lower back pain and other injuries sustained from jumps in Germany with her command.

She preaches the importance of self care through her work at the Disabled American Veterans Association. “Even if you didn’t serve in combat, the military is not easy, and you have to take care of yourself. Get to medical take care of yourself. You will feel it later in life if you don’t and you deserve to be taken care of,” said Nash.

Though she is not a combat veteran, Nash is no stranger to the reality and heartbreak of war. “After I was medically taken off jump status and during Desert Storm and the build up of the first Gulf War, I worked as a Medical Specialist and assisted non-commissioned officers of the Orthopedic Clinic at Landsthul Army Regional Medical Center in Landsthul Germany,” she explained. “We provided medical care for service members who were injured in the combat zone. Unfortunately, while stationed at Ramstien AFB, an aircraft returning from the Gulf region crashed upon landing. It was eerie passing the burnt-out shell of the aircraft, knowing that these brave service members paid the ultimate sacrifice, and it wasn’t in a combat zone.”

Nash has been through many struggles in her life, yet continues to push others to success, just as she was pushed in the military. She continues to encourage the homeless veterans of Columbia to get the help they need and deserve. Every Saturday afternoon, Nash can be found downtown with Resurrection Homeless Ministry. She aids in feeding the homeless, directing veterans to the appropriate resources to get them off the street, applying for disability and other benefits, while providing a hot meal.

More about Katie Nash can be heard on 94.3 The Dude’s Soldier Salute.